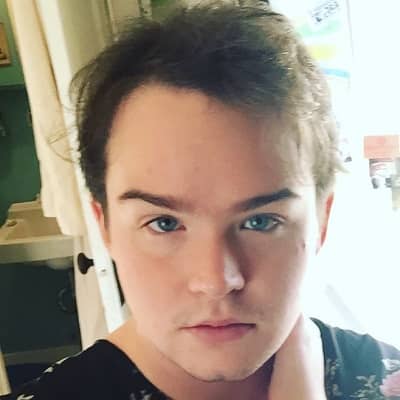 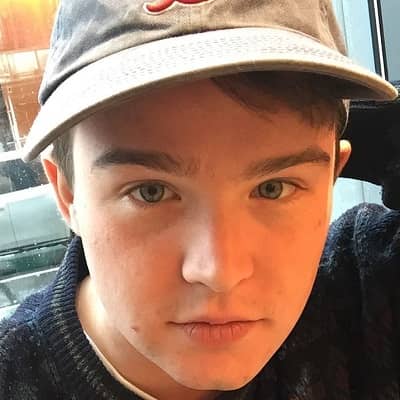 Stephen’s full name is Stephen Ira Beatty. However, he was born to a girl at birth who was named Kathlyn Beatty. He was born on January 8, 1992.

Thus, he is 29 years old at the present. Similarly, he is a resident of Los Angeles, California. He is an American by nationality. Both of his parents are celebrities and are very popular in the film industry.

He is the son of actor and producer Warren Beatty(Father) and American actress Annette Bening. Likewise, he is the oldest of four siblings.

The names of his siblings are as follows; Benjamin Beatty( Brother), Ella Beatty, and Isabel Beatty(Sisters). 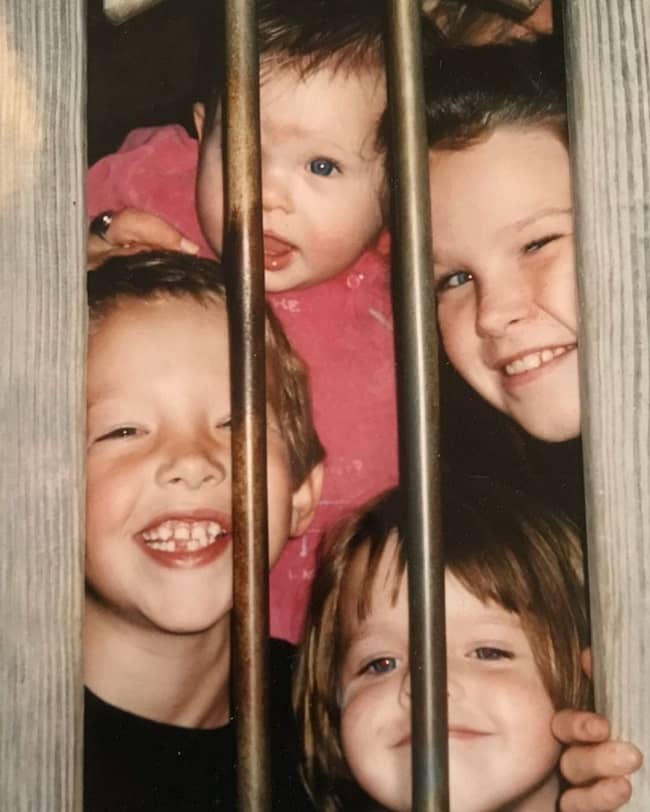 Caption: Stephen with all three of his siblings during their childhood. Source: Instagram

Furthermore, he was born a girl. However, at a very young age, he discovered his sexual preferences. He is very vocal about sexual orientation.

He slowly started to transition from a girl to a boy in his early teenage years. He took it to the internet and posted a 6 mins long video about his transition from Kathlyn to Stephen.

He used to study at The Buckley School which is located in his hometown Los Angeles, California. Likewise, for further education, he studied at Sarah Lawrence College, a private college for arts.

He has already graduated from college. However, there are no details regarding his educational qualifications and the majors he took up.

He is a transman, who discovered his sexual preferences during his early teen. Stephen transformed from a woman to a man during his teenage years.

He is very public about his sexuality and doesn’t mind talking about it publicly. Moreover, there are no records of him being in a relationship with anybody at the moment.

However, he often posts pictures with a person named Liam O’Brien on his Instagram. However, he might be currently single.

There isn’t much to talk about his career yet. Stephen identifies himself as a writer and performer on his Instagram bio. He uses his social media platforms to promote his writings most of the time.

Other than that, there are no notable works that he is a part of to date. However, both of his parents are well-known people in the film industry.

She began her career in the year 1980 and to date is a remarkable actress. She is a versatile actress with a charm of her own.

Likewise, his father Warren Beatty is another popular figure in the Hollywood industry. He is an actor, producer, and also screenwriter.

Furthermore, he has been nominated for various awards like the Academy Awards and Golden Globe Awards.

According to online resources, Stephen’s total net worth as of 2020 is recorded as $60 million. He also has a big share of his parents’ properties and assets.

Although he hasn’t shared any details regarding his salary and other incomes, various online sources have stated his total net worth. 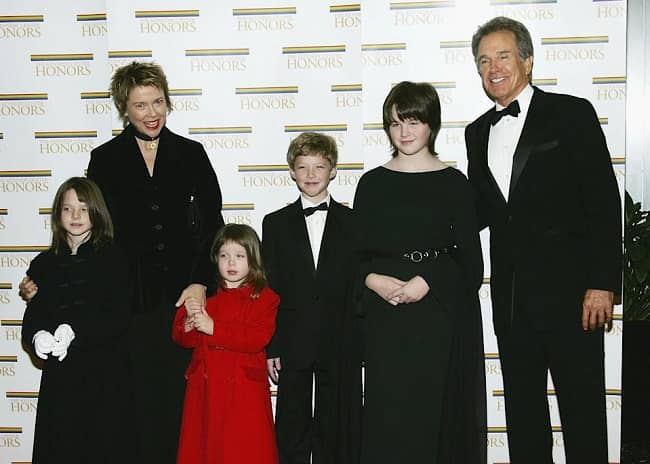 Stephen is 5 feet 9 inches tall. Likewise, he weighs around 70 kg. Furthermore, he has blue shiny eyes and naturally brown hair.

He has very distinctive scars on his chest. However, there are no further body measurements obtainable about him at the moment. 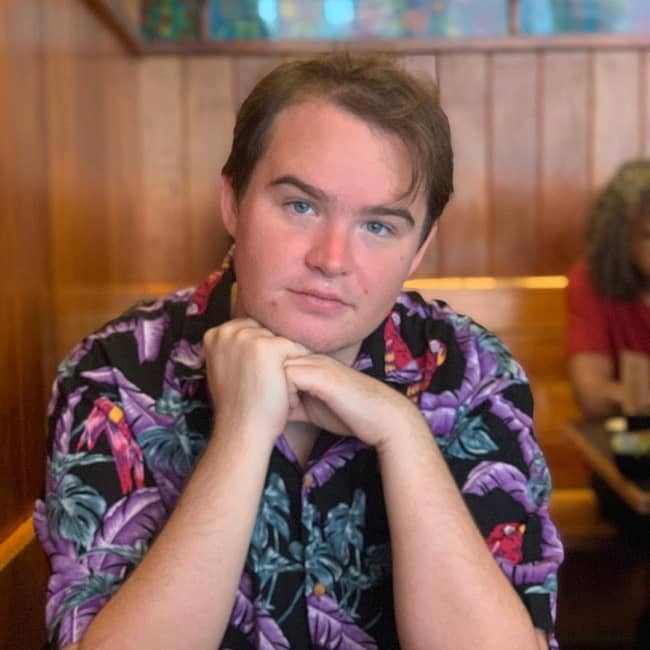 Likewise, he has 314 posts on his feed so far. Similarly, his Twitter handle is @supermattachine with 7858 followers. He first joined the Twitter community in the year 2010.