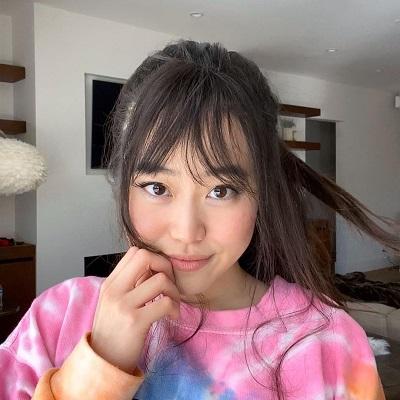 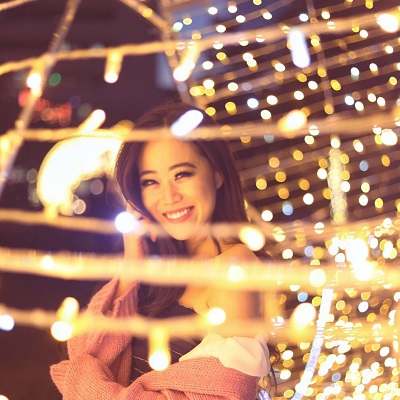 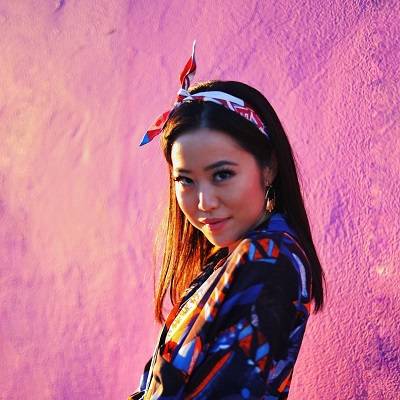 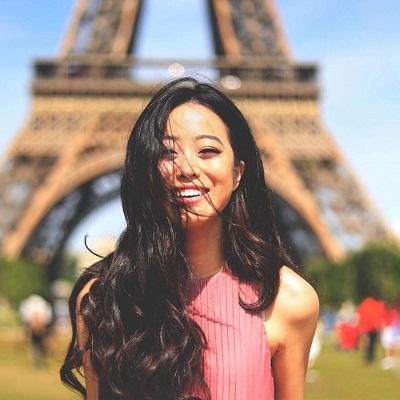 Stephanie Soo was born on November 27, 1995, and she is currently 25 years old. She is originally from South Korea, but she grew up in Atlanta, Georgia, USA. Moreover, Stephanie’s zodiac sign is Sagittarius.

Stephanie Soo is quite an introverted person. Hence, there is no information available regarding her parents, siblings, and other family details. Soo also has yet to share insights into her educational journey and qualifications. 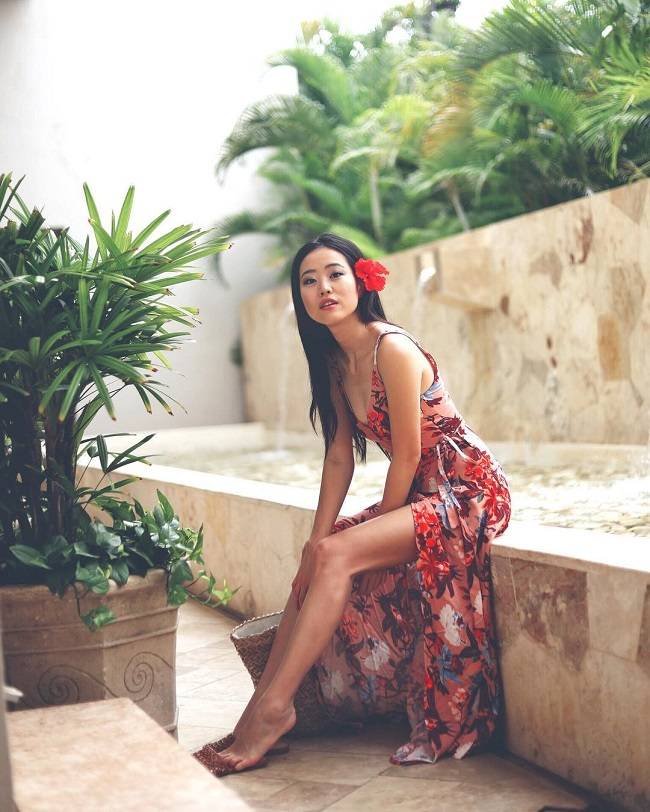 Caption: Stephanie Soo posing for a photo in a beautiful dress. Source: Instagram

Professionally, Stephanie Soo is a social media phenomenon who has garnered fame for her self-titled YouTube channel. Stephanie has also garnered more than 437 million views for her mukbangs, food tastings, rants, and vlogging that she uploads on her channel. Likewise, Stephanie also runs another channel called “MissMangoButt”.

Similarly, Stephanie has collaborated with Timothy DeLaGhetto on YouTube. Timothy is an American rapper, comedian, actor, and internet personality. Timothy is most popular for being a founding cast member on the revived version of the improv comedy show Wild ‘N Out.

Till now, out of all her videos, the most popular video on her channel is titled 10 PACKS SPICY NUCLEAR BLACK BEAN NOODLES CHALLENGE | MUKBANG. This video has garnered more than 3.7 million views since its upload on July 14, 2018.

At the moment, her channel is growing day-by-day with over 2 million following her channel. Also, she is consistent in uploading videos as she uploads videos three to four times a week. 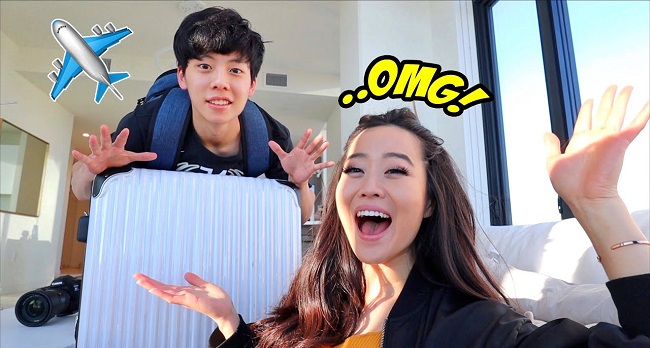 A fellow Mukbang YouTuber named Veronica Wang helped promote Stephanie Soo and her channel. As time went on, Stephanie began to feel uncomfortable with Veronica and decided not to involve her. Stephanie also opened up about this issue to Nick in private.

This incident made Stephanie really uncomfortable with Nick as well. It was since Nick did not respect her decision to not speak about Veronica on their collab video.

Following this incident, Stephanie Soo became very emotional and went into an emotional breakdown. Stephanie was not able to film three collab videos which Zach, Nick, and her planned to film.

Stephanie remained silent on all her social media for some time. Eventually, things got out of hand and hence Stephanie posted a video on her channel where she said that she was threatened and bullied by Nick. 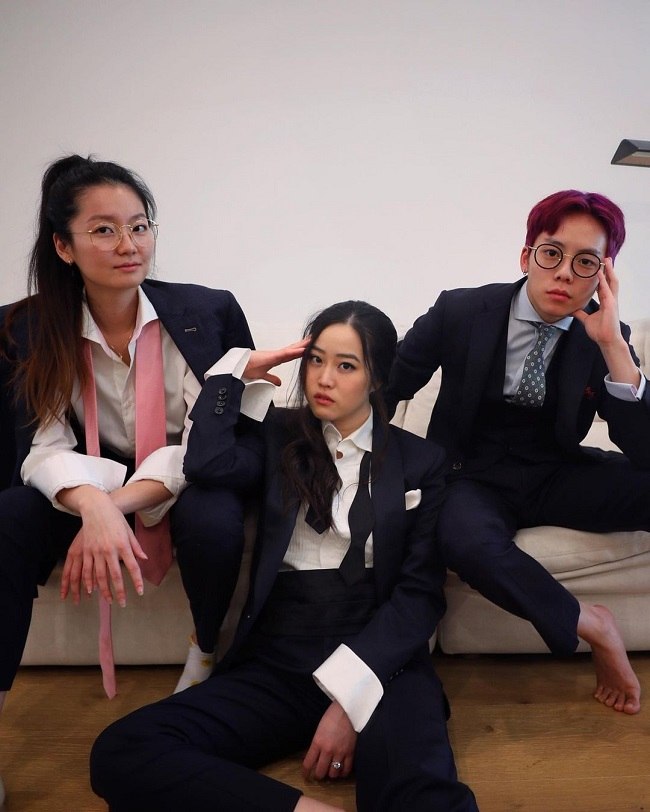 Nick retaliated with his own hour-and-a-half-long response video. Nick pointed her to be “self-serving”. He claimed that Stephanie knowingly made faces that made her seem like she was uncomfortable. However, he revealed that Stephanie actually said yes to talk about Veronica in their collab video.

Later, Stephanie posted another video in which she explained how Nick manipulated all of the viewers with lots of photo proof where she showed that Nick was indeed lying. Stephanie ended this video by saying that she is no longer scared and she wants nothing to do with him from this point onwards.

Stephanie Soo is engaged to a social media personality who goes by the online alias Mistermangobutt or Stephiance. Stephanie has introduced her fiancé from the very beginning of her YouTube career.

However, Stephanie’s fiancee does not reveal his face often. Although Stephanie Soo is very open about everything regarding her life, she always respects her fiance’s privacy.

However, we can not be 100% sure about his real name as he has not revealed anything regarding this matter on his social media posts. 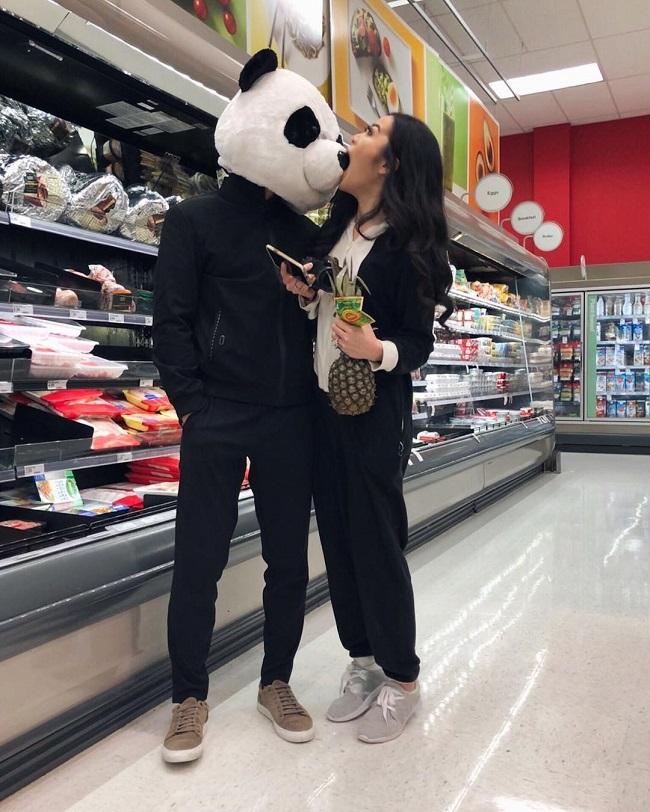 Caption: Stephanie Soo posing for a photo with her fiancee at a supermarket. Source: Instagram

Stephanie Soo stands tall at a height of approximately 5’2″ and her weight is around 55 Kgs. Likewise, her chest-waist-hip measures are around 34-26-35 inches respectively. Moreover, Stephanie has dark brown eyes and hair of the same color.