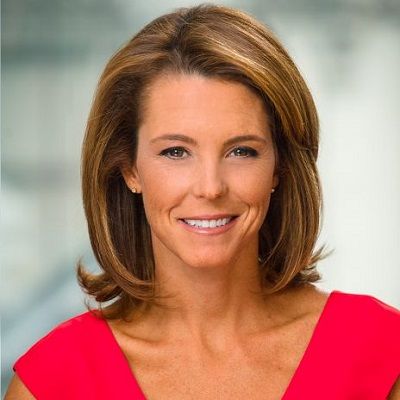 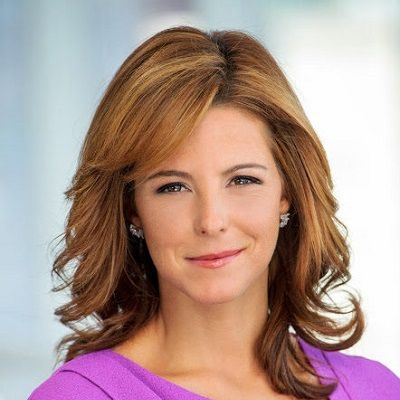 Stephanie Ruhle is an American journalist, writer, political and business correspondent, and news anchor. Stephanie Ruhle works as an anchor at MSNBC and co-anchor of Weekend TODAY on NBC. She also worked as an anchor and managing editor for Bloomberg Television as well as an editor-at-large for Bloomberg News. This position had her co-host Bloomberg, Bloomberg TV’s flagship morning show featuring global thought leaders across business, tech, and media.

Stephanie Ruhle was born on December 24, 1975, in Park Ridge, New Jersey, United States. Her full name is Stephanie Leigh Ruhle and her nationality is American.

Likewise, she is a 46 years old lady and has a Capricorn sun sign. She belongs to the Caucasian ethnicity and follows the Christian religion.

In addition, Ruhle was born to Frank and Lousie Ruhle. She has a sister who resides in Ridgewood and her grandparents resided in Fort Lee.

She has also lived in Guatemala, Italy, and Kenya during her years as a college student for her majors. 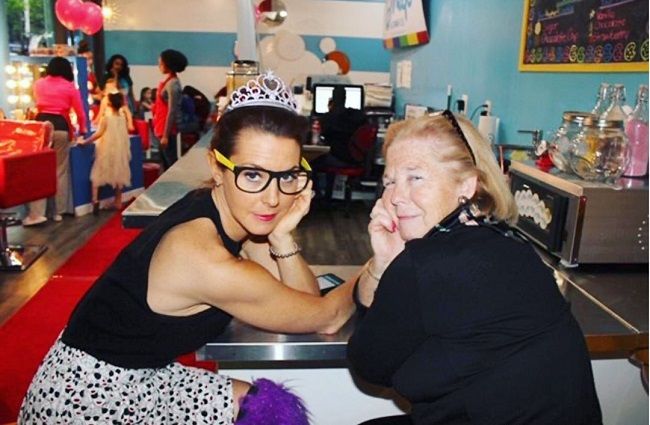 She attended ‘Lehigh University, Bethlehem, Pennsylvania, from where she completed her graduation in 1997 obtaining a bachelor’s degree in international business.

She studied her major subjects in Italy, Guatemala, and Kenya. Later in 2017, she went back to Lehigh to deliver the commencement address.

Her net worth is estimated to be around $5 million. Stephanie earns an annual salary of $2 million from NBC and MSNBC for her work as both an anchor and correspondent.

Their family house is a four-story townhouse the Hubbards’ reportedly bought for $7.5 million.

Coming to her relationship life, Stephanie met Andy Hubbard while working with ‘Credit Suisse’ and after a few years of courtship the two got married in 2002.

Andy is a former hedge funder and co-CEO OF HausMart since 2018 when they both worked in finance.

The couple is blessed with three children named sons Harrison, Reese, and daughter Drew Hubbard. The family moved to Manhattan in 2017 from Tribeca. 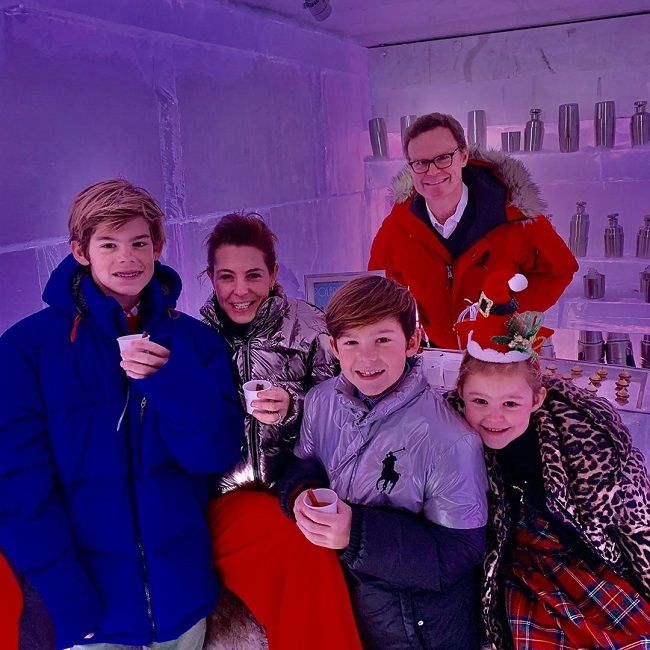 As a student, she worked as an intern for Merrill Lynch, and soon after completing her graduation, she joined ‘Credit Suisse’ in 1997.

She then joined ‘Deutsche Bank’ in 2003 and handled hedge funds in the capacity of a credit salesperson.

Eventually, she rose to the position of managing director in Global Markets Senior Relationship Management in the global banking and financial services company which she left after eight years.

Her tenure at ‘Deutsche Bank saw her setting up the Global Market Women’s Network that would help women to serve in leadership roles.

After around fourteen years of service in the finance industry, Ruhle became a part of the private financial software, data, and media company ‘Bloomberg L.P.’.

There she worked as a co-host of ‘Inside Track’, a two-hour early morning program on investing targeted toward the US audience, along with Erik Schatzker.

She and Schatzker then went on to join the two-hour late-morning program ‘Market Makers’ in 2012.  She also hosted the show ‘Bloomberg GO’ along with co-anchor David Westin.

She remained the editor-at-large of the international news agency ‘Bloomberg News’, a wire service division of ‘Bloomberg L.P.’

She profiled several big shots like Donald Trump, a business tycoon, and TV personality, presently serving as 45th President of the US; Terry Lundgren, CEO, and Chairman of Macy’s; Jamie Dimon, Chairman, and CEO of ‘JP Morgan’.

She became the first reporter in April 2012 along with other reporters of Bloomberg, Mary Childs, and Bradley Keoun, who broke the story of the London-based trader Bruno Iksil, nicknamed the ‘London Whale’, the person behind the 2012 JPMorgan Chase trading loss.

Presently, she serves as a politics and business correspondent for ‘NBC News’, anchors MSNBC Live’, and works as a columnist for Shape.com. 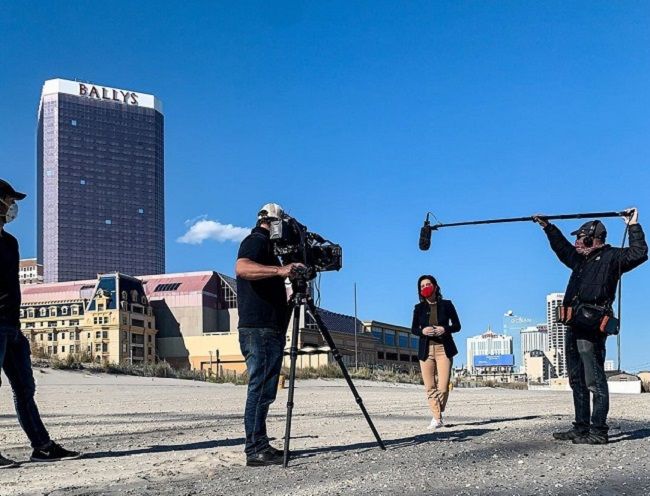 Lastly, on Instagram, she has 133K followers. She looks very attractive and beautiful and the way she does her job attracts a lot of attention.

Stephanie stands at a height of 5 feet and 5 inches tall and weighs 51kg. Her body measurement is 34-25-34 inches.

Similarly, her bra size is 34B. She has dark brown eyes and black hair. Ruhle has a well-maintained perfect slim body and a fair complexion.