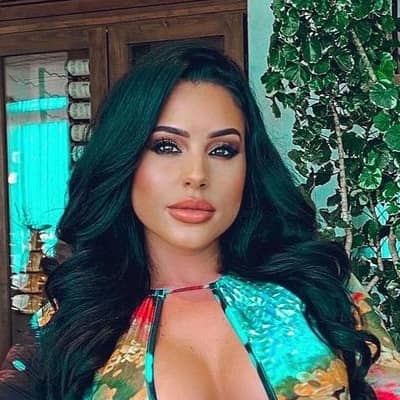 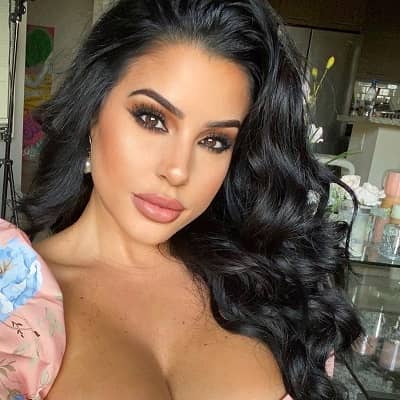 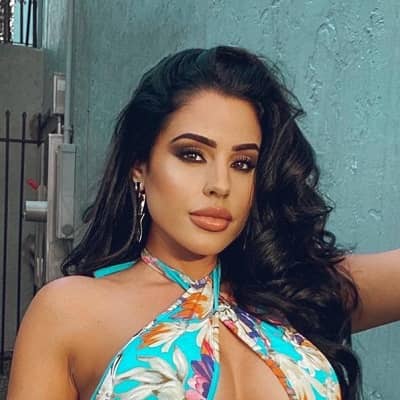 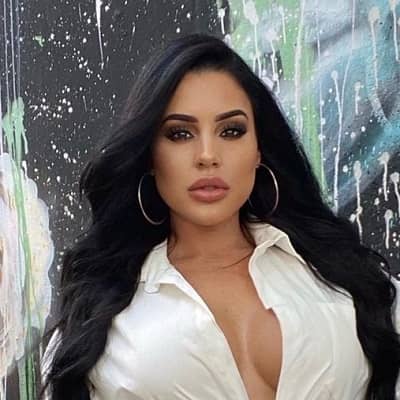 Stephanie Acevedo was born on October 11, 1990, and her age is currently 31 years old. Her birthplace is Miami, Florida, and her zodiac sign is Libra. Talking about her family, her mother is Gloria and her father was considered one of the biggest drug smugglers in Miami.

Her father was eventually arrested for cocaine trafficking and subsequently sent to federal prison. She also has a brother who goes by the username @holy_ghost305 on Instagram. Similarly, she also shared an Instagram post on June 16, 2020.

It was a photo with her sister and in its caption, she wrote, “Sisters ?‍♀️? I love you, princess … you’re young enough to be my Daugther and I will always protect you like if you are!”.

Talking about her ethnic background, she is of Peurto Rican and Cuban background. Regarding her educational journey, she did her Medical Program at Miami Dade College. 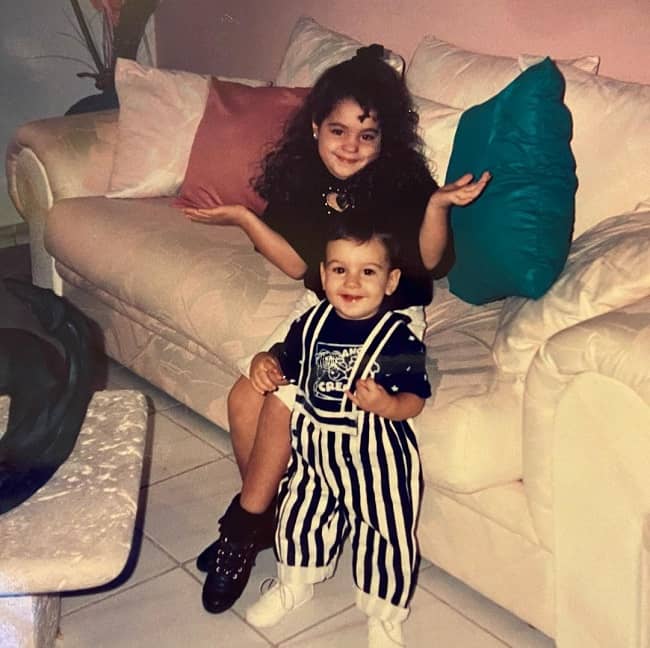 Stephanie Acevedo in a childhood photograph with her brother. Source: Instagram

She stands tall at a height of approximately 5 feet 3 inches or 160 cm and her body weight is around 55 kgs or 123 lbs. Likewise, her chest-waist-hip body measurements are 34-25-35 inches respectively and she wears shoe size 8 as per the US standards.

Similarly, she has dark brown eyes and hair of the same color.

Talking about her social media presence, Stephanie Acevedo joined Twitter in January 2014 and so far has over 21.1k followers on her @stephsAmusic account. She also goes by the username @stephs_music on Instagram. 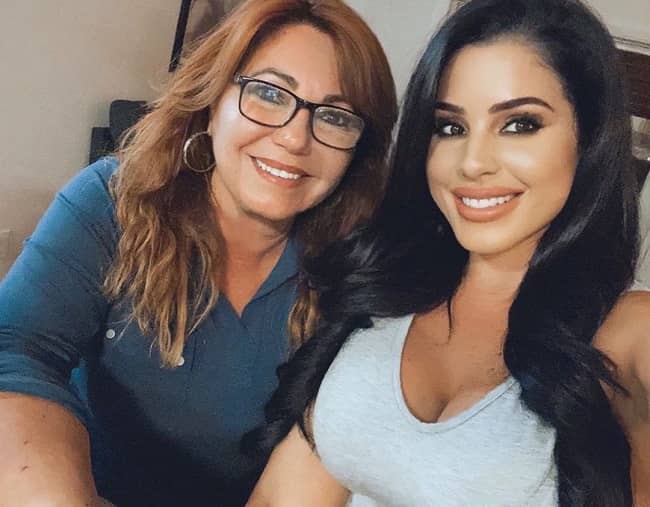 Stephanie Acevedo posing for a photo with her mother Source: Instagram

Similarly, she is also available on YouTube. Her “Stephanie Acevedo” YouTube channel has garnered over 20 million views and more than 133k subscribers since its creation on February 10, 2019.

Professionally, Stephanie Acevedo is a famous singer and model. She is best recognized for being a signee to the Young Money music label. She premiered as a backup vocalist on November 26, 2015. This was for Lil Wayne’s song Crystal Ball on the rapper’s No Ceilings 2 mixtape.

In the year 2019, she also began starring in the reality series Cartel Crew.

Before she gained immense fame as a singer, she worked as a model in Miami, Florida. The model also worked as a ring girl for the mixed martial arts promotion “Championship Fighting Alliance”.

As a model, she worked with various magazines including Mixed Magazine. For the aforementioned magazine, she appeared on the cover page.

Then on 12 January 2015, Lil Wayne’s YouTube page posted her cover of the Leona Lewis song Bleeding Love. This video has garnered more than 550,000 total views since its posting.

Moreover, she joined fellow pop and hip-hop artist Christina Millian in the year 2015 as a Young Money signee. The model/singer is also good friends with Katherine ‘Tatu Baby’ Flores. Katherine is a renowned tattoo artist.

Katherine was also featured in both the 2nd and 3rd seasons of Ink Master. Additionally, the young tattoo artist also appeared on the Christmas special Merry Ink. 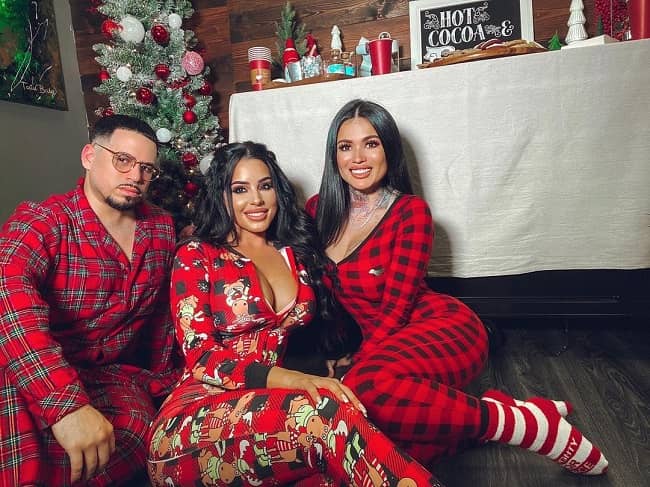 There is no verified information about whether Stephanie Acevedo is single at present or is in a romantic relationship with someone. It might be that the model-turned-singer is maintaining her privacy and keeping her relationship status and love affairs hidden from the public.

Or it might also be the case that she is actually single at present and is more focused on strengthening her career.

Nevertheless, the model has not shared much information regarding this issue. She has also not shared any social media posts that might indicate her current relationships or affairs.

Nevertheless, the model-turned-singer is sure to attract many lovers in her future through her beauty, talent, humor, and charms.

Moving on, She has a net worth estimation of around $3.5 million US dollars as of 2022. The main source of her income is modeling and social media platforms.