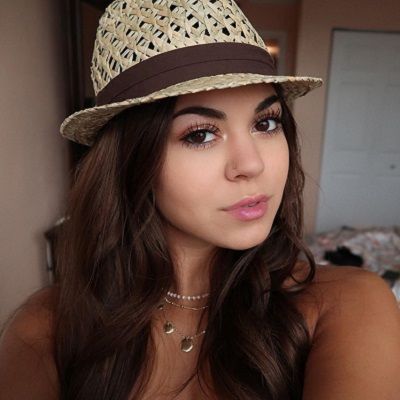 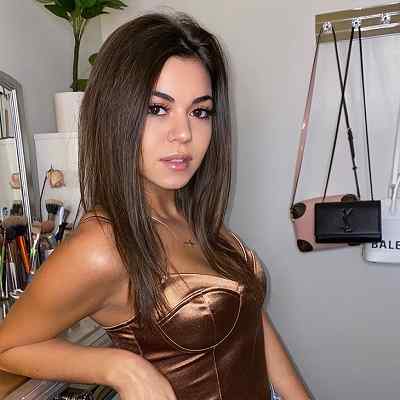 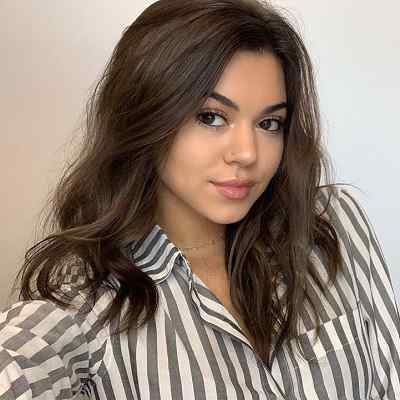 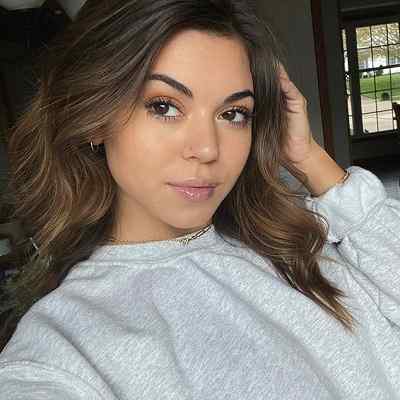 Steph Pappas an American YouTuber who is best known for her self-titled YouTube channel. Steph Pappas has become popular for the mukbang videos that she posts on her channel.

Steph Pappas real name is Stephanie Pappas. She was born on July 14, 2000, in North Canton, Ohio, USA. Her age is 22 years old as of 2022 and her birth sign is Cancer. Moreover, she has a brother named Nick who serves as her manager.

Nothing more is known about her family background but her family is very supportive of her channel. She is currently on the way to completing her high-school education.

However, she has not revealed which high school she studies at. Moreover, she has a dog named Cookie. 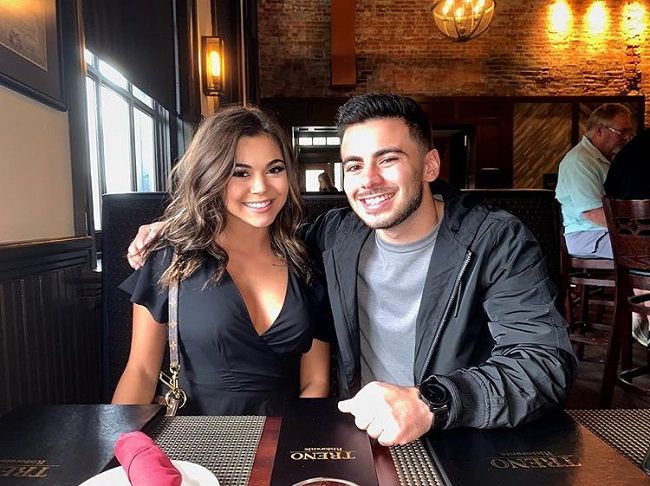 She stands at a height of 5 feet 6 inches tall and has a weight of around 55 Kilos. She has a pretty face and a bold personality. She has a pierced right nose.

Moreover, she has a tattoo of a daisy below her left collar bone. She has a beautiful pair of dark brown eyes and brown hair. 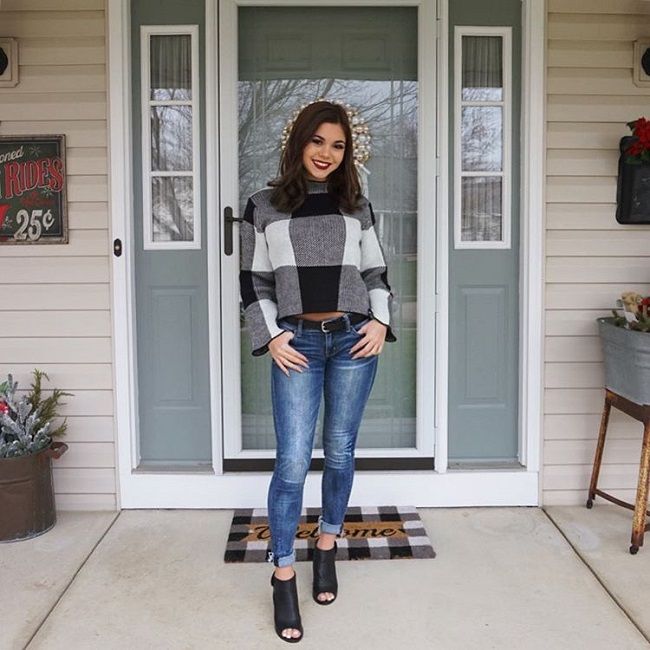 Steph Pappas is quite active on social media sites. Her ‘@stephpappas’ Instagram account has earned over 178K followers. And her self-titled YouTube channel has earned more than 1.18 million subscribers.

Her Twitter account has earned over 7K followers. Likewise, she is also active on TikTok with more than 250.2K followers and more than 6.5 million likes.

Steph Pappas Pappas and Rivera were online friends for many years before meeting for the first time in 2014. She shared the joint YouTube channel Ashley Steph with Ashley Rivera, which also gained massive popularity.

Therefore, they set up their joint account in 2015 and started uploading videos soon after. The content was mainly gaming-related but they also did make-up tutorials, answered questions, and vlogged.

Then, Pappas created her own YouTube channel on Mar 2, 2016. In the first video she ever uploaded, she explained her reasons. Titled ‘Welcome!! | Steph Pappas’, it was posted on the very day she created her channel.

She said in that video that as all journeys must come to an end, they thought it would be best if they parted ways and pursued their individual aspirations.

After that, she posted videos about lots of stuff. She posts videos about her makeup kits, beauty regime, and tutorials. Also, she does various pranks, challenges, gaming, food reviews, and many more.

There was a one-year gap between her first video and the second one, which was titled ‘NEW Kylie Cosmetics Velvet Lip Kits – First Impression & Review’. Evidently, in the early months, she tried to pursue social media success as a beauty vlogger.

She also uploaded gaming-related content and answered questions from her fans. She has switched to daily vlogging where she shows her day-to-day life and experiences. Pappas began doing mukbang videos in July 2017.

She already had a significant following on YouTube because of AshleyAndSteph7. However, the average views she got per video considerably increased after she started doing mukbang.

Mukbang or muk-bang is a form of online audio-visual broadcast in which the host eats a considerable amount of food while simultaneously communicating with his/her audience. These videos are often a type of food review.

It originally garnered popularity in 2010 in South Korea and spread worldwide soon after.

In recent months, she has emerged as one of the most popular mukbang content creators on YouTube. Furthermore, she still makes fashion-related and gaming-related content and answers questions from her fans.

Some of her most popular videos are ‘McDonald’s Mukbang!’, ‘Taco Bell Mukbang, and ‘McDonalds Mukbang Gone Extremely Wrong’. Moreover, she previously created her personal YouTube channel in 2008 at the age of 9.

She achieved the Golden Play Button for having over a million subscribers on her channel. 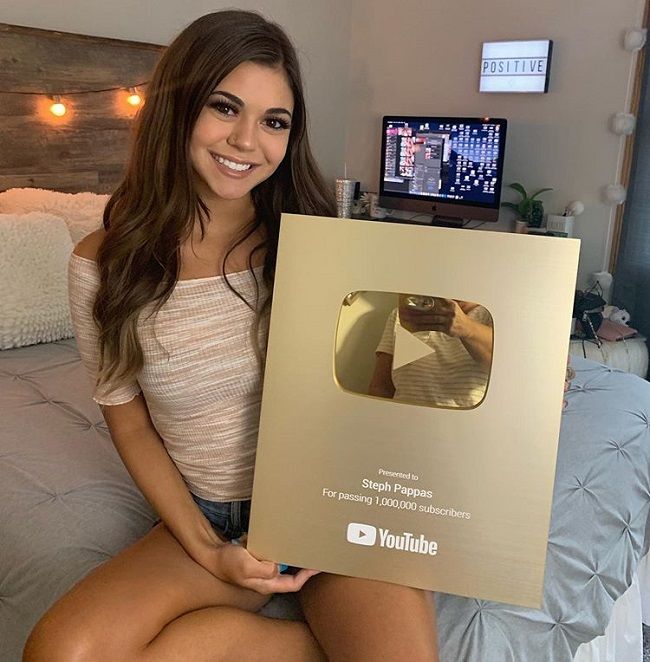 Talking about her personal life, she is currently single. Steph Pappas has not mentioned any information related to her past or present relationship details.

At the moment, she is living a happy and prosperous life with a fantastic career. Therefore, she has a reserved personality, so she has kept her romantic life low profile and out of public attention.

Similarly, she has a good image in her personal and professional life. She has not let anything harm her career and maintained a distance from it.

She is a rising YouTube star. She is sure to make a good amount for herself through her social media activities. Therefore, she has a net worth of around $647K as of July 2020.