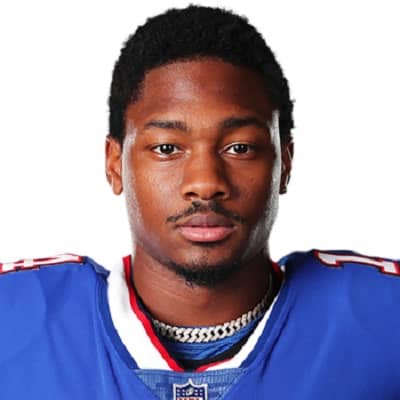 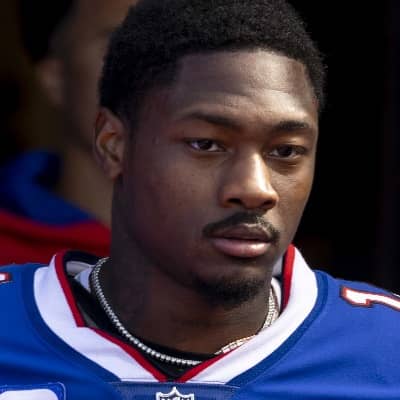 Stefon Diggs was born on November 19, 1993. He then grew up in Gaithersburg, Maryland, United States of America. He used to play knee football with his brothers and started playing football in his early days of boyhood. His dad used to be the first coach who actually made them play football and learn football skills.

He was born into a Christian family. His father’s name was Aaron Diggs and his mother’s name is Stefanie Diggs. He lost his father due to congestive heart failure when he was barely 14 years old. From an early age, he had to take care of his mom, his half-sister Porche Green, and his two brothers Trevon and Darez.

Due to the early demise of his father, we can certainly tell that he went through hardships from the early stages of his boyhood and rather held the responsibility of a father and a mentor for his siblings. It is also believed that Stefon also has another half-brother Aaron, whose information has not been revealed to this date.

Due to the early demise of his father, we can certainly tell that he went through hardships from the early stages of his boyhood and rather held the responsibility of a father and a mentor for his siblings.

Stefon’s brother Daren plays for UAB Blazers from Washington D.C. as comebacks. In the meantime, his younger brother, Trevon is also preparing himself under the mentorship and guidance of Stefon to get into NFL under the mentorship and guidance of Stefon. Trevon on the other hand won the championship in college at Alabama and was ranked number two on NFL.com. He finally got selected on NFL for Dallas Cowboy.

There is no doubt that he chose to join the University of Maryland on Feb 10, 2012, to stay close to his family as we already know that he was being a father figure to his siblings from a very young age.

He got an athletic scholarship at the University of Maryland where he played on the Maryland Terrapins Football Team under Coach Randy Edsall.

Throughout his college years, he never missed any game as a wide receiver except for a few times when he had injuries. He became highly dedicated to his compassion towards football.

He formerly played for Maryland Football and played for Minnesota Vikings in the 2015 NFL Draft. Being a rookie in his football career, he showed an excellent performance in 13 games. 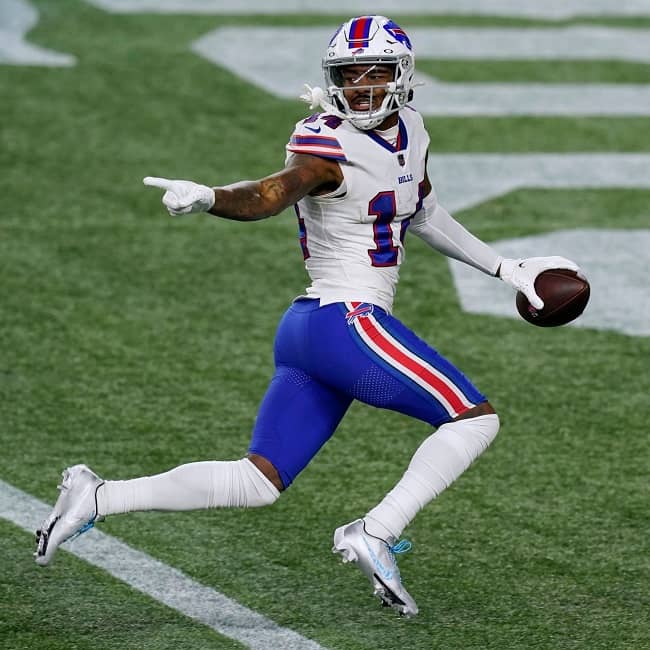 Talking about his achievements, Stefon had successfully earned many titles and awards for his outstanding game-changing performances. If we talk from the beginning of his football career, Stefon won the Second-Team All-Big-Ten award during his college days.

Similarly, he also had been honored and awarded with PWFA-All Rookie Team. He also received NFL reception Leadership and NFL Receiving Yards leadership in the year 2020. In addition, he also received Pro Bowl honor ship and All-Pro First team in the years 2021 and 2020 respectively.

Stefon has been successfully accumulating all his assets through football and endorsements with sports brands. His net worth is roughly around $12.5 million.

Besides his keen interest in football, sources have reported that he had a high interest in fashion and footwear so he has recently been endorsing the Jordan brand so we believe he is getting paid a beautiful sum of money. Previously he was endorsing Adidas.

It is rumored that Stefon Diggs is currently dating a media personality Tae Heckard who is originally from Seoul, South Korea. Stefon has a daughter from her ex-girlfriend Tyler. Her name is Nova Diggs she is also known as a celebrity kid. However, the reason for the splitting of the couple is unknown. 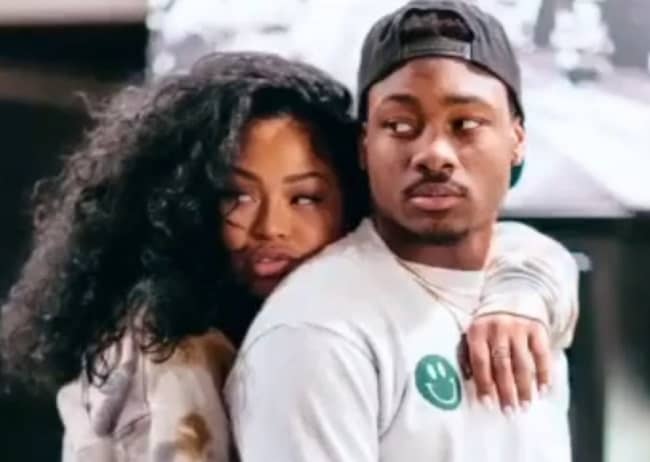 Stefon has dark skin with a muscular physique of a height of 1.83m and a weight of 83kg. He has a sound aura with dark-colored hair. He is a handsome man with his qualified taste in fashion and foot wears.

He joined Twitter on May 2014 and has got followers of 452k. Likewise, he predominantly tweets about the generosity needed in life and similar quotes related to life lessons and goes with the Twitter handle @stefondiggs.