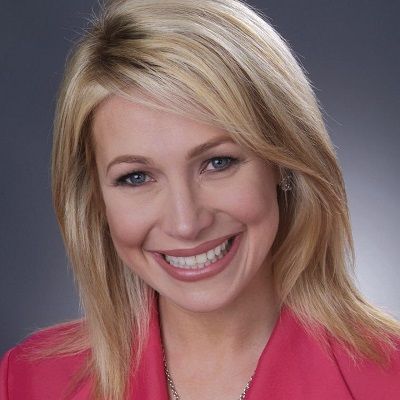 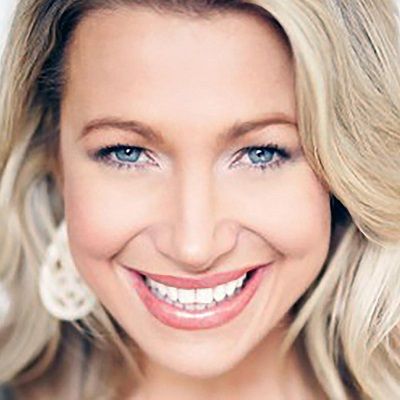 Stefani Schaefer was born on 31 May 1974 and her current age is 48 years. Similarly, her zodiac sign is Gemini. Talking about her family, she has a brother named Thommie with whom she grew up.

Also, Thommie is a recording artist based in California. Other than this, she has not shared any information regarding her parents and other family members.

Then she joined the University of Mount Union, Alliance, Ohio. She majored in Communication and Journalism. She was an All-American Scholar as well as a National Collegiate Academic Honoree. 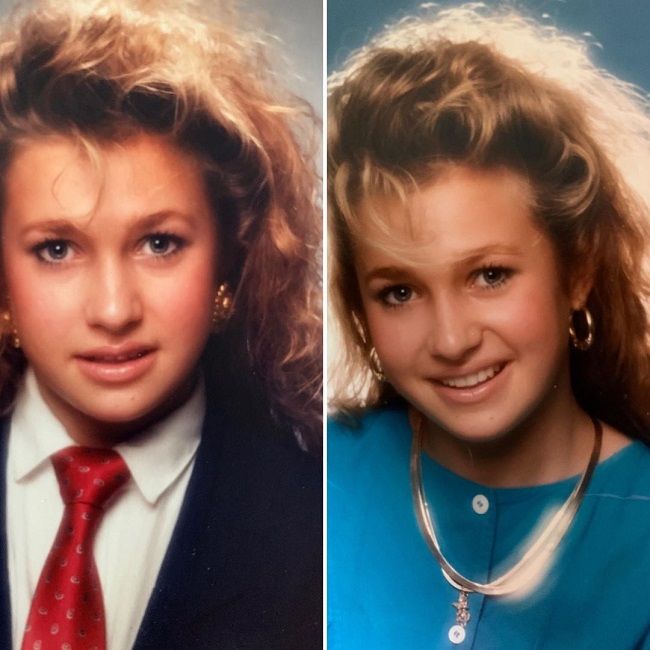 Stefani Schaefer’s old photo of her young self. Source: Instagram

Stefani Schaefer is a married woman and her husband is Roger Schaefer. The couple has two children (1 son and 1 daughter) together namely Siena and Race.

The family of four is living happily together and there have not been any rumors and scandals regarding the family’s extramarital affairs.

She has also maintained a good profile and stayed away from any rumors, controversies, and scandals that might hamper her personal life and professional career.

Moreover, she also made headlines when her husband had a terrible accident. Roger has since recovered and the family is living happily. 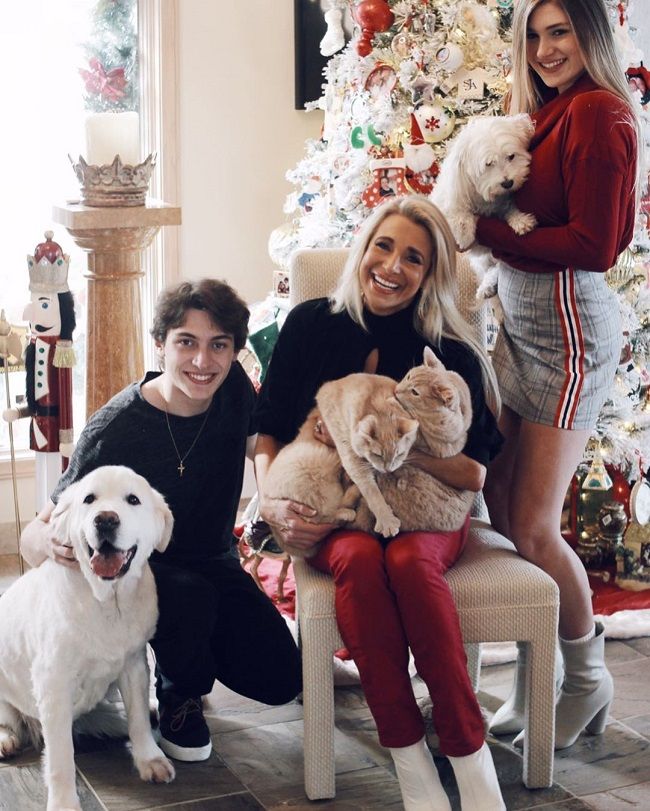 Stefani Schaefer with her children Siena Bella and Race, and their pets on Christmas 2019. Source: Instagram

Professionally, Stefani Schaefer is an anchor. She gained more popularity with her involvement in The Morning show. Additionally, she has also held the title “Ohio’s Young Woman of the Year” and she is also Cleveland’s favorite anchor.

Moreover, she first started at FOX 8 back in 1992 and she returned to the station in

Before returning home to FOX 8, she hosted a national network show that was broadcast out of Universal Studios in Orlando, Florida. At present, the anchor works on Fox 8 News show The Morning along with co-anchors Wayne Dawson and Kristi Capel.

She previously hosted a national network show broadcasted at Universal Studios in Orlando. Moreover, she also hosted Fashion Show and other festivities.

Prior to all this, she toured with her brother from 1979 to 1989, for a decade. The siblings toured the country together alongside the Bob Hope USO Troupe. Then in 1983, they had their own show at Geauga Lake Amusement Park, Aurora, Ohia.

The siblings-duo was also the opening act for Barbara Mandrell, The Oak Ridge Boys, Chubby Checker, and Alabama.

Furthermore, she also taught voice and dance for 12 years in her family’s performing art center. Also, she sang the national anthem for the Pro Football Hall of Fame Game. Moreover, she hosted the Hall of Fame Parade national broadcast for several years.

Likewise, she performed the opening and closing song for Hall of Fame Enshrinement Ceremonies in Canton.

Additionally, she has also appeared on the cover of Cleveland Magazine’s Millennium issue and Celebrity Working Mothers. Cleveland magazine also included her in their list of “Most Interesting People of 2000”. 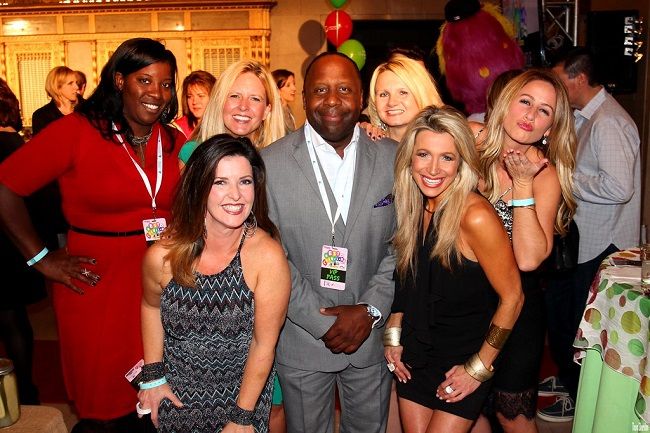 She has won several awards. Some of them are the 1989 Ohio Governor’s Choice Award and 1989 Ohio’s Junior Miss / Young Woman of the Year. In the year 2012, Cleveland also named her one of its Favorite News Anchor and Favorite News Team.

Moreover, she also ranked #1 in Cleveland for her interaction on her social media accounts. Additionally, she was inducted into the Broadcasters Hall of Fame on 14 September 2008.

If asked what her greatest achievement in life is, she proudly says that it is being the mother of her children Siena and Race. They share their home with furry family members namely Gunner, Millie, Marco, Polo, and Lola, and several dozen fish and other critters.

As of 2022, Stefani Schaefer has a net worth of $500k. She makes all of her money from her successful work as a journalist. Stefani has an annual salary of $45K with Fox8 News alone.

Talking about her social media presence, Stefani Schaefer has personal accounts on several platforms. She joined Twitter in September 2011 and so far has 18.3k followers.

Stefani’s exact body measurement details are not available at the moment. Her height, weight, chest-waist-hip, dress size, shoe size, etc are all under review at present. Moreover, she has beautiful blue eyes and blonde hair to complement her complexion.