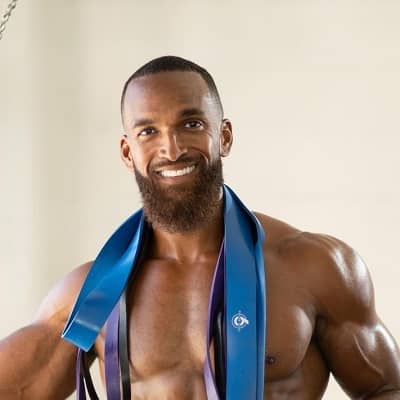 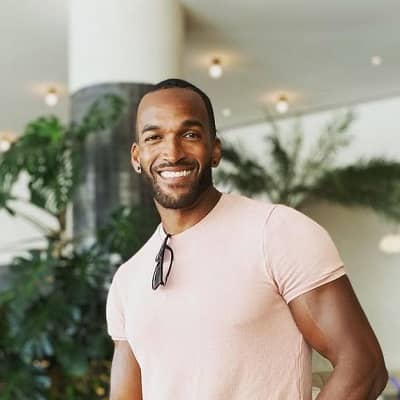 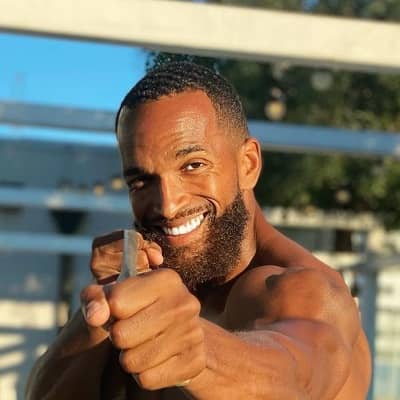 Nevertheless, Stefan has shared a few photographs featuring his mother on his official Instagram profile. There is no information regarding Stefan’s early educational journey. However, there is information that Stefan graduated from Seneca College of Applied Arts & Technology. Moreover, Stefan hails from Toronto, Ontario, Canada, but now resides in the United States. 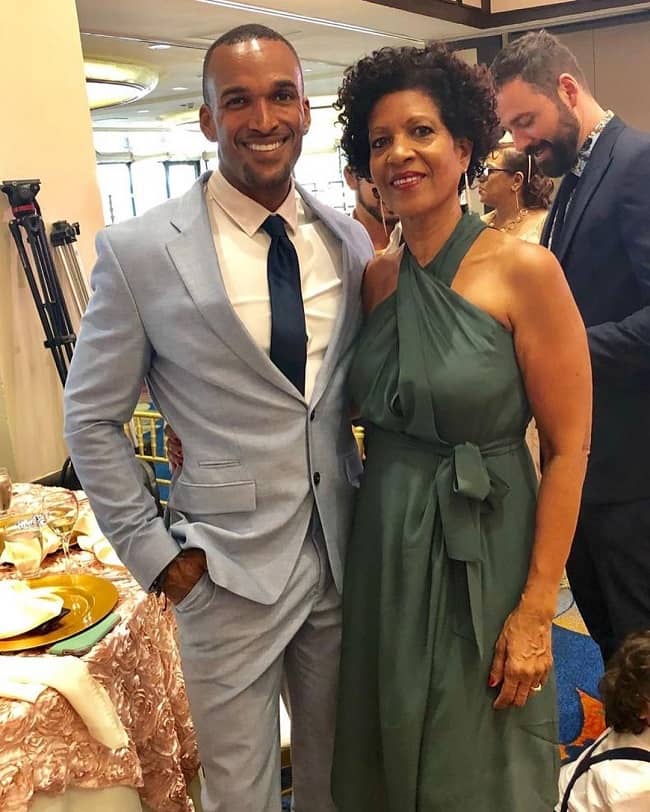 Caption: Stefan Williams posing for a photo with his mother. Source: Instagram

Professionally, Stefan Williams is a businessman and fitness coach. Stefan founded “The ElevEight Group”, which is a Los Angeles-based full-service multicultural digital marketing as well as talent management agency.

Moreover, The ElevEight Group is passionate about producing memorable campaigns around the influencers and brands they serve. Further, the group’s focus is to maximize partnerships, optimize campaign performance, as well as create long-term, mutually beneficial relationships for both the group’s brands and their content creators.

Additionally, Stefan is also the founder of “Six Figure Body”. Through the Six Figure Body’s official website, Stefan sells bands for exercises as well as introduce or provide people with programs and custom coaching for fitness and wellness.

His clients can also get customized nutrition plans through the same website. Soon enough, Stefan is also launching various men’s, women’s, and resistance band programs via the aforementioned website to stay fit and healthy. Furthermore, the fitness coach also shares various exercise and fitness routines on his Instagram account.

Besides his own professional achievements, Stefan Williams is more famous as the ex-lover of Massy Arias. His ex-lover was previously well-known as Mankofit. Later on, she became popular by her name “Massy Arias”. Stefan’s ex-fiancee is a certified health coach and personal trainer from the Dominican Republic. His ex-lover also attended the Latino Hair & Wellness Expo in the year 2015 with Dascha Polanco. 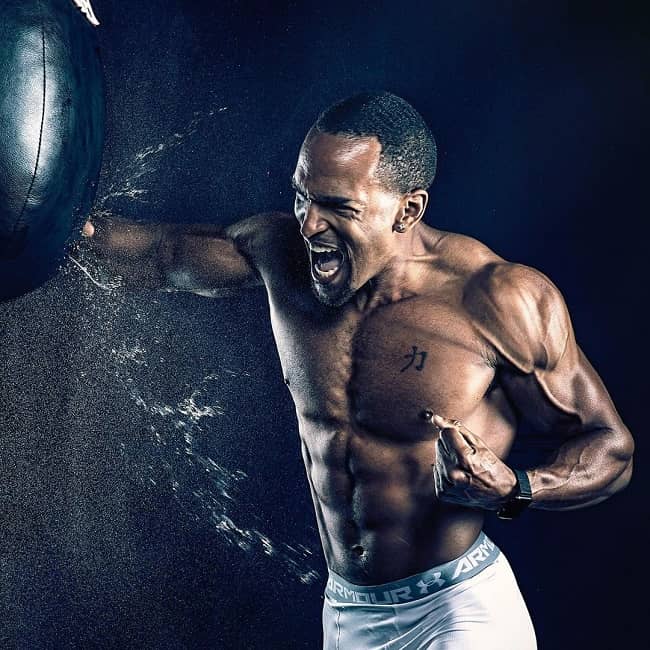 Moreover, Stefan lived in Los Angeles with his ex-fiancé and their daughter. However, Stefan and Massy went their separate ways but it is unclear when they broke off. Surfing through Stefan’s Instagram profile, the last post featuring Massy dates back to mid-November 2018. Likewise, on Massy’s Instagram profile, the last photo featuring Stefan dates back to late June 2019. Stefan and Massy took the said photo alongside several other fitness coaches at Times Square, New York. 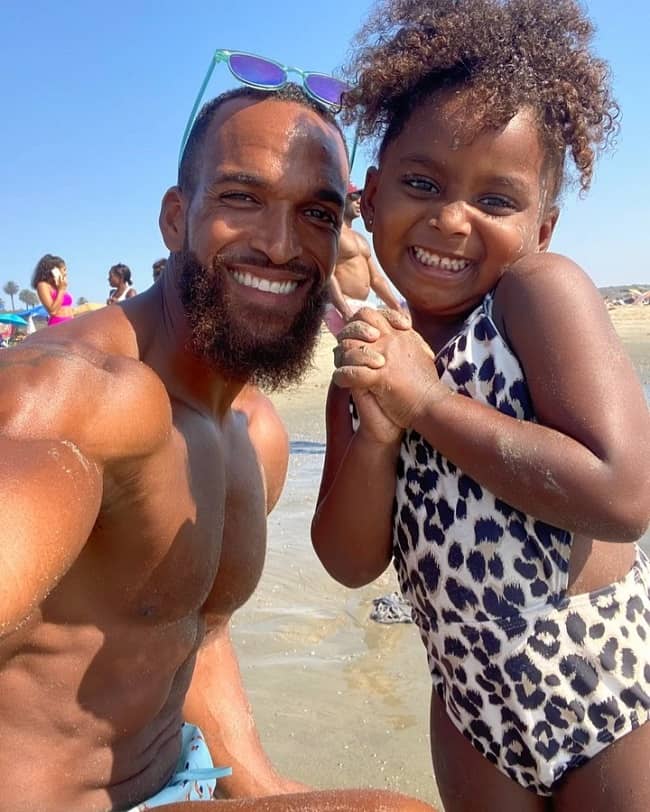 Caption: Stefan Williams posing for a photo with his daughter. Source: Instagram

Stefan Williams stands tall at an approximate height of 5 feet 7 inches or 1.72 meters and his weight is around 76 kgs or 167 lbs. Likewise, the fitness coach has a chest-waist-hip body measurement of around 42-28-36 inches respectively. Moreover, Stefan’s biceps are 14 inches. Furthermore, Stefan has dark brown eyes and hair of the same color. The fitness coach often sports a beard of varying lengths at times.

Talking about his social media presence, Stefan Williams is available on Instagram under the username @stefan.e.williams. While writing this biography in July 2021, the fitness coach has earned more than 152k followers and shared exactly 466 posts.

Other than this, Stefan doesn’t seem to have personal profiles on other platforms like Twitter, Facebook, Youtube, Tiktok, Twitch, etc. Moving on, Stefan Williams has a net worth estimation of around $500,000 US dollars whereas his ex-fiancee has a net worth of approximately $1 million US dollars.