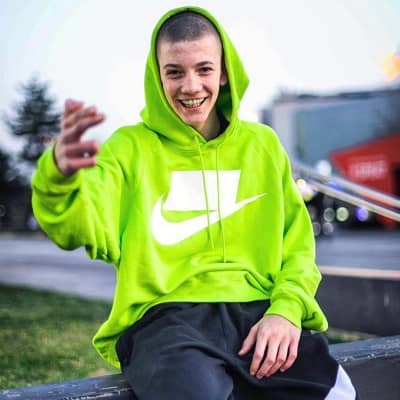 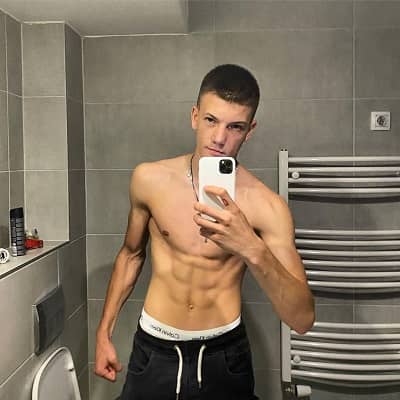 Stefan Jankovich was born in the year 2001 in the country Serbia. Similarly, he celebrates his birthday on the 30th of October every year. The famous prankster/YouTuber is currently 20 years old. He is of Serbian nationality and his star sign is Scorpio. 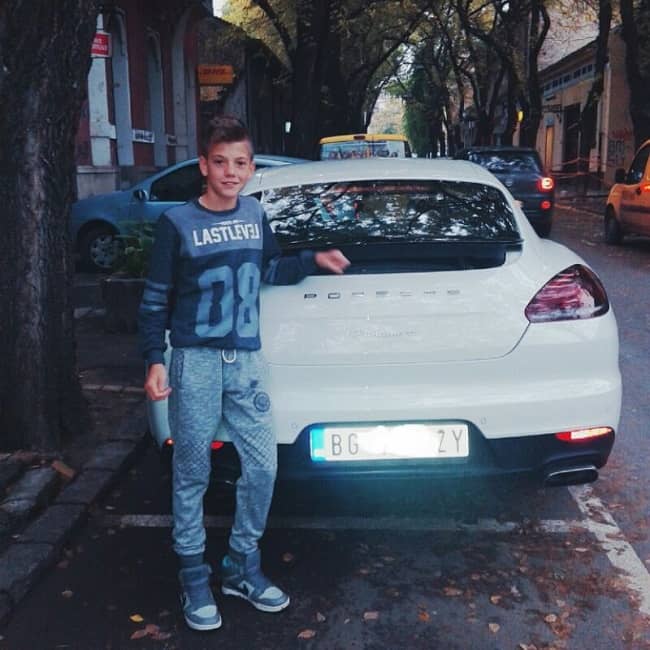 Talking about his parents, there is no information available about them. He hasn’t posted or revealed anything to his parents. However, he has a sibling, a brother named Dalibor. He and Dalibor grew up in Vranje, Serbia. He has kept his personal life very private and hasn’t yet revealed any major information.

Stefan has made a career out of youtube. He is a full-time youtube and publishes videos and makes music too. Likewise, his youtube channel is named  ‘JANKO’. The youtube channel was set up back in the year 2015 on 18th December. Similarly, he has over 1.17 million subscribers on his Youtube channel.

He started out his youtube channel by posting  Science experiment videos and prank videos. His first ever video is titled ‘Moj prvi Video!’. The video was uploaded on the 23rd of February 2016 and has over 1.3 million views. He has then continued to publish prank and comedy-centric videos. His most-watched video is a music video titled ‘I SAM ZNAS’. It came out 2  years ago and has gathered over 16 million views. Similarly, his top three most-watched youtube videos are all music videos. 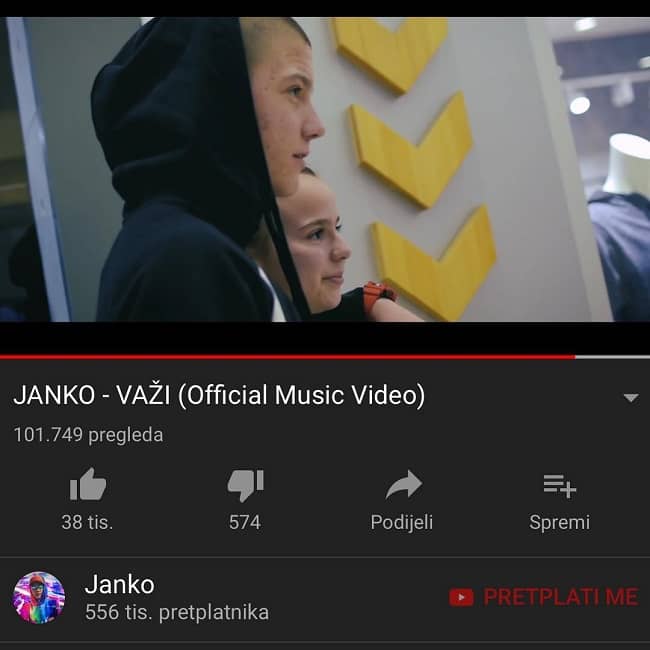 He is known for his prank and comedy videos as well. He played pranks on his friends and family members. Likewise, his lyrics prank video are immensely popular and influenced people to lyric prank other people. He has published 271 videos to date and has collected over 232,843,495 views on all his youtube videos. Moreover, he has released his own merch by the name ‘Ne razumem’ his merch consists of shirts and hoodies.

Stefan has bagged two play buttons from youtube to date. One silver play button and one gold play button for surpassing 100k and 1 million subscribers on his youtube channel. Talking about his net worth, the 19-year-old YouTuber has a net worth anywhere between $500k-$1 million dollars. His youtube contributes most to his wealth, other than youtube he also earns through sponsors and selling his merch. 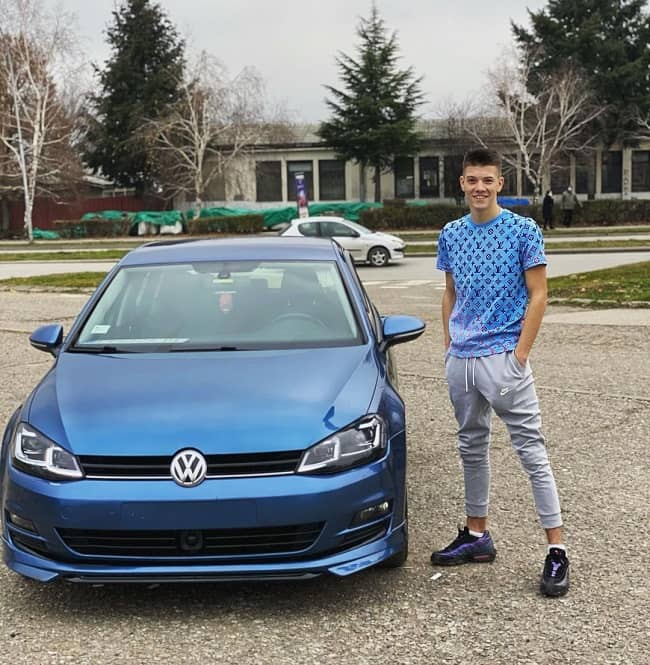 Caption: Stefan posing in front of a car(source: Instagram)

The handsome YouTuber is fairly attractive and it is quite normal for boys his age to be in a relationship, his sexual orientation is straight. However, it is unknown if he is dating or seeing anyone at the moment. Stefan could be focusing on his career and youtube videos rather than chasing girls. He is single as of now.

The 19-year-old Youtuber has stayed miles away from any sort of trouble and scandal. Similarly, he has kept a clean image of himself on the internet and isn’t involved in any kind of scandal in both his private and professional life.

Stefan is certainly an attractive guy with a handsome face and an amazing personality. However, his exact height and weight measurements are not available at the moment. He is of fair complexion and has dark brown hair and eyes. Likewise, he is of medium built and has an interesting personality.

He has more than a million subscribers on his Youtube channel. Likewise, he is famous on other social media sites as well. He has over 687k followers on his Instagram, he posts about his life, and himself on his Instagram.