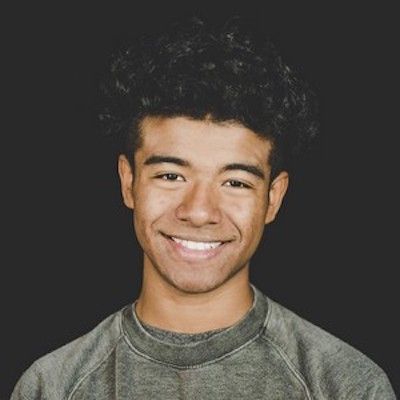 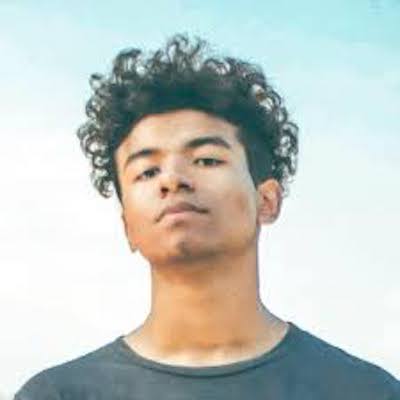 Steezy Kane is an American YouTube star and a social media personality. Steezy Kane is famous for his YouTube self-titled channel named Steezy Kane for posting content such as Skits, songs in public, pranks, social experiments, Normal videos, etc. Other than that he has gained millions of fans all over social media.

Steezy Kane is an American Youtuber, and social media personality (22 years old), was born on April 9, 2000, in Austin, Texas, United State of America. His real name is Isaiah Shepard.

There is no information regarding his father’s, and his mother’s name. His father was in Army training in Germany so he lived there for a couple of years.

He seems to be a single child as he never mentioned any of them. Similarly, he follows the Christian religion and belongs to the African-American ethnicity. His Zodiac sign is Aries.

He once posted a video on Instagram that he finally graduated from High School. But the high school’s name is not known yet. However, he could be now at University according to his age.

Steezy is straight and not married yet. However, he likes to keep his private life low and there is no information about him being involved in any relationship yet.

Other than that there is no information regarding past affairs. He is a humble and free-spirit person and likes to keep his life low.

Steezy Kane – Awards and Net Worth

There is no information regarding Kane receiving any of the awards or getting nominations for the awards yet.

Other than that his YouTube channel is still growing rapidly and has thousands of followers on other social media accounts. So, he could win awards in the future. 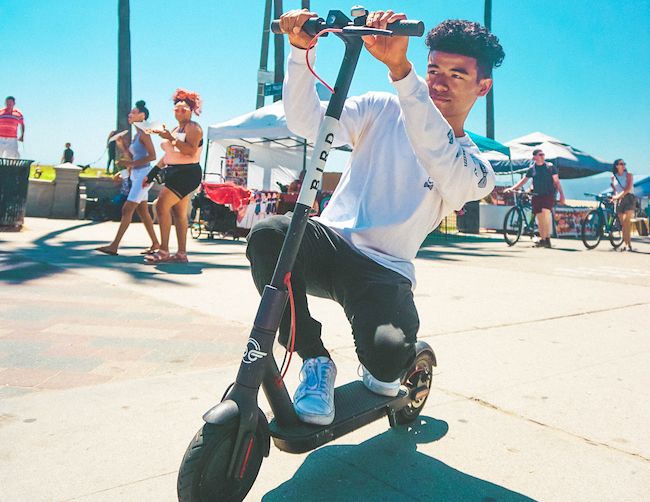 Likewise, he has an estimated net worth of around $600 k. Other than that there is no information regarding his salary, car, and house.

In his career, he wanted to become a professional skateboarder while he was young. However, he once worked on the CVS before starting his YouTube channel named Steezy Kane on November 8, 2016.

Moreover, some of his famous videos are “Sneezing on People“, “Mo Bamba In Public“, “I Jumped off the Pire for Her Number (ALMOST ARRESTED)“, “Lucid Dreams (IN PUBLIC)“, and “SICKO MODE In Public“, “Pretending to work at WALMART“, etc.

His social experiment and public prank make him interesting and garnered him more than 200 million views.

As of now, he has gained more than 2.99M subscribers with almost 245 million likes. 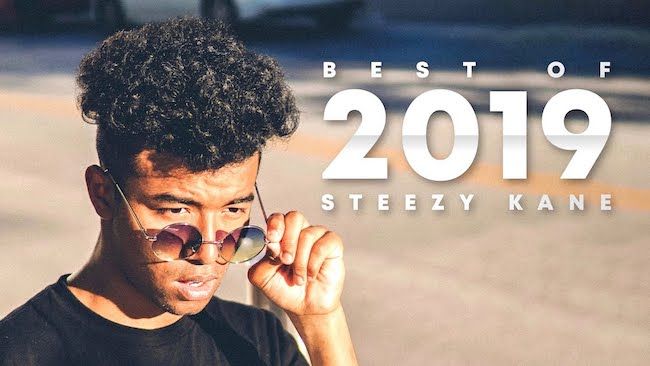 There is no information regarding his waist, chest, or hip measurement, and has an average and fit body type. 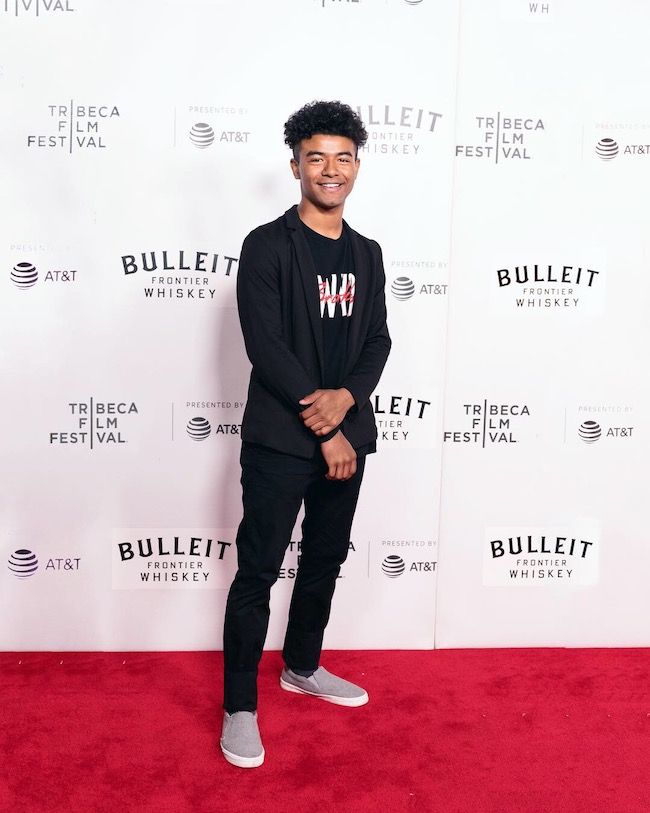