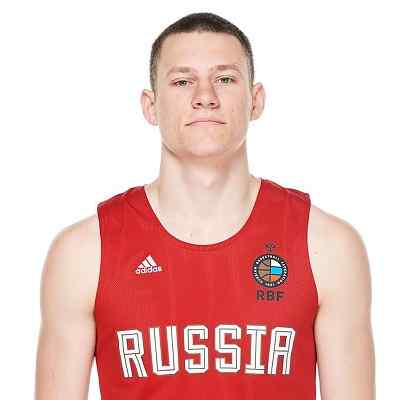 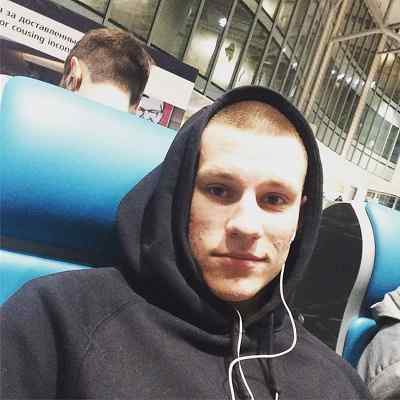 Stanislav Sharov was born on May 29, 1995, in Gusev, Russia. He is 27 years old and is under the zodiac sign, Gemini. He holds Russian nationality and his full name is Stanislav Spartakovich Sharov.

The name and information regarding Stanislav’s parents are not available at the moment. Similarly, information related to his other family members such as his grandparents, siblings, and cousins is not available until now. However, Sharov doesn’t talk about them much in front of the camera as well as the social world.

Regarding Stanislav’s educational background and qualifications, he attended Immanuel Kant Baltic Federal University in Kaliningrad, RUS. Likewise, he has also studied for a post-graduate degree at the Moscow State Academy of Physical Education in Malakhovka, Russian Federation. 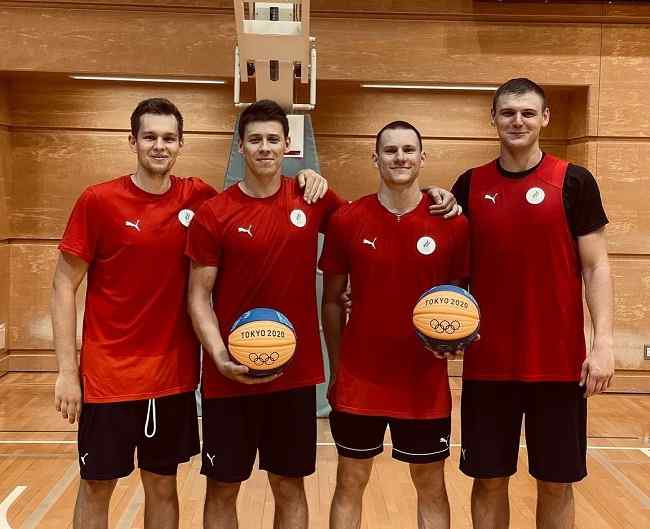 Caption: Stanislav Sharov along with his teammates (Source: Instagram)

Stanislav Sharov is a Professional Basketball Player from Russia. He has participated in many competitions and also has won them along with his team. He is part of the Russian 3×3 national team and is also part of a game club “Gagarin”. Likewise, Stanislav’s coach’s name is Vladimir Agababyan. Moreover, he has played altogether 282 games until now.

Stanislav Sharov started playing basketball at school in Gusev, Russian Federation. He tried a lot of sports before playing basketball as he did combat sambo for three years, athletics for two years, as well as played football for several months. Moreover, a basketball coach came to his school and he liked it so, he began to succeed in the sport. And a year later Stanislav was already playing for the city’s senior team. Moreover, six years later in university basketball, he played the sport at the amateur level and, from there, he was recruited into 3×3 basketball. Likewise, Stanislov Shravo played one game against one of the coaches of the Russian 3×3 national team Dmitry Zimin and he got an invitation to try out for the national junior team afterward.

Furthermore, Stanislov Sharov was able to represent Russia at the 2020 Tokyo Summer Olympics and his team was able to win the silver medal in the event. And, along with his team received the title of “Honoured Master of Sport” in the Russian Federation. Moreover, Sharov has also played in Basketball 3X3 European Games and 3×3 U23 World Cup. 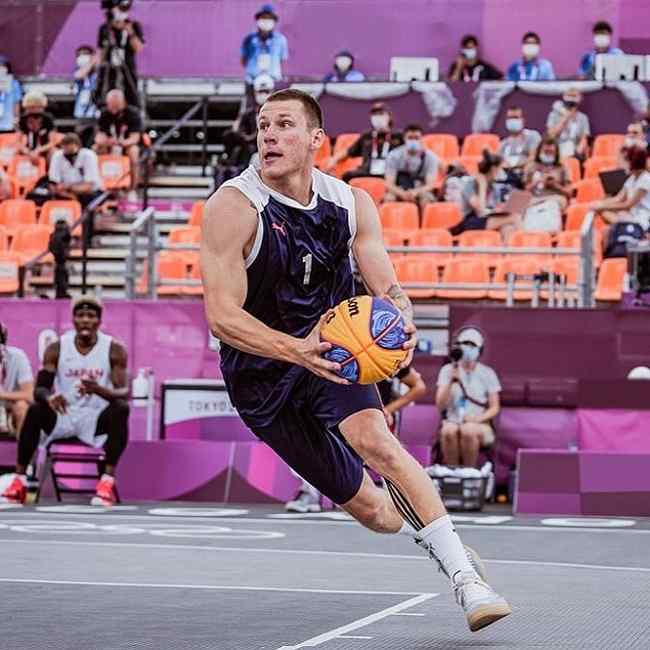 Stanislov Sharov is possibly single at the moment and seems to be more focused on his career, basketball, and life rather than being in a relationship. Or Sharov might have wanted to keep his personal as well as love life private and away from the limelight. Even when we focus and look after his past relationships, no information has come forward.

Stanislov Sharov has a height of 6 feet 3 inches and his weight is 95 Kg. But his other body measurements are unknown as of now. Moreover, Sharov has brown hair and brown eyes. 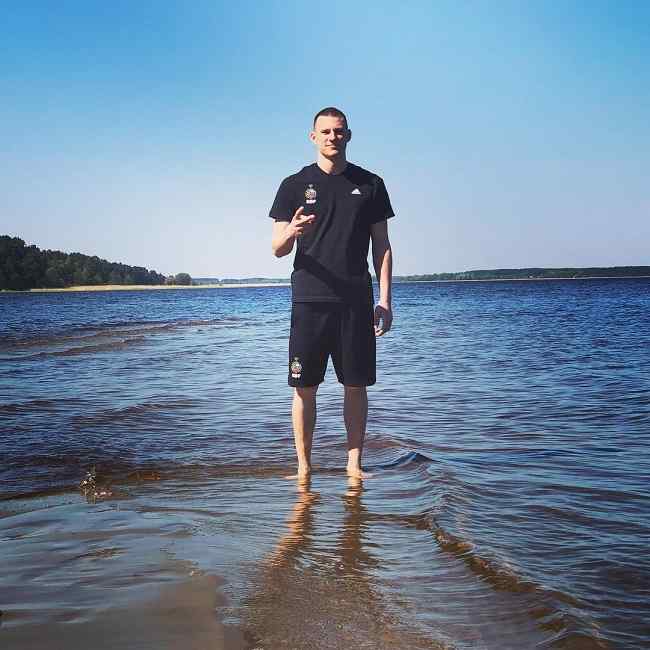 Talking about Stanislov’s earnings and income, his exact net worth is unknown as of now but it is known that his main income source is his basketball career.