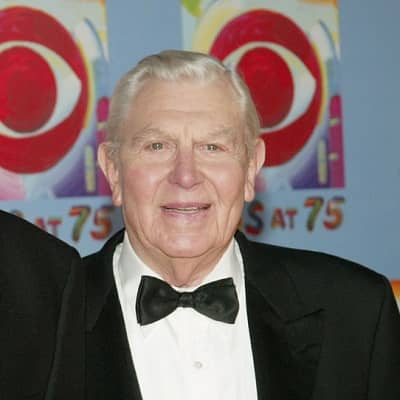 Stan Cadwallader was born on 28 January 1948 and he is currently 74 years old. He hails from Honolulu, Hawaii, USA, and his zodiac sign is Aquarius. There is no information regarding this personality’s parents, siblings, and childhood.

However, there is information available that his father was also a firefighter and his inspiration was actually his father himself. Further, he also has yet to share insightful details regarding his educational journey. 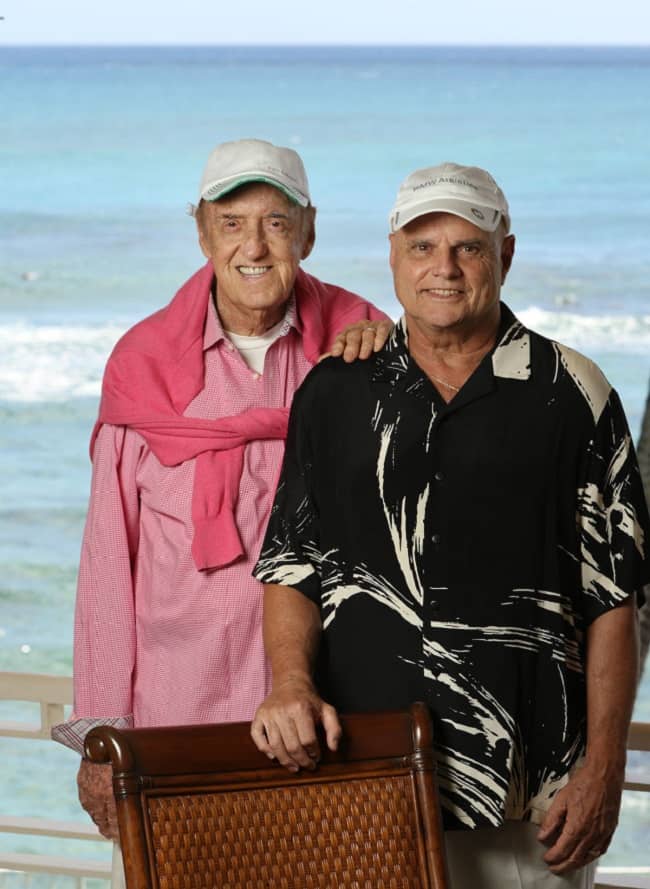 Caption: Stan Cadwallader and his late husband were photographed at their residence in Honolulu. Source: Civil Beat

Stan Cadwallader was married to his long-time partner Jim Nabors until his partner’s demise on November 30, 2017. The lovers initially met each other in the 1970s. It was when he was a fireman in Honolulu. Their relationship turned romantic in 1975.

The two were already in a romantic relationship for 38 years when they tied the knot on January 15, 2013. Further, the couple had their wedding ceremony at the Fairmont Olympic Hotel in Seattle, Washington.

This was only a month after the legalization of same-sex marriage in Washington.

Before their marriage, not many knew about the couple’s homosexual relationship. However, their relationship wasn’t a complete secret either. It is because Cadwallader joined Jim in Jim’s Indy 500 performance in the year 1978. 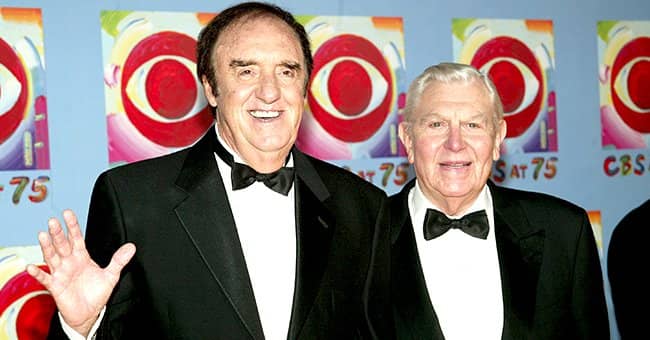 Stan Cadwallader is popular as the partner of late American actor, singer, and comedian – Jim Nabors. Besides being famous for his relationship with the Hollywood icon, Cadwallader is also popular for being a fireman.

Although the details regarding his professional life are not available, it is a known fact that the celebrity partner was a member of the fire department in his hometown – Honolulu.

He was a full-time employee as a fireman for many years even before the celebrity couple Jim met in the mid-70s.

The celebrity partner then continued his career as a firefighter until his honorable retirement. After his retirement, he became Jim Nabors’ business associate. Talking about his late partner’s professional life, Jim was a well-known actor, singer, as well as a comedian.

His late partner was most famous for his signature character – Gomer Pyle. Moreover, people also recognize his late partner for singing Back Home Again in Indiana. It was well before the Indianapolis 500 started.

Further, his late celebrity partner sang this unofficial Indiana anthem almost every year. It went on from 1972 to 2014. This was the case except for occasional absences because of his partner’s illness or scheduling conflicts.

Stan Cadwallader stands tall at an approximate height of 5 feet 2 inches or 157 cm and his weight is around 143 lbs or 65 kgs. Likewise, the late celebrity’s partner has hazel eyes and blonde hair color.

Other than this, this personality’s other body measurement details like his chest-waist-hip measures, dress size, shoe size, biceps, etc. are still a mystery.