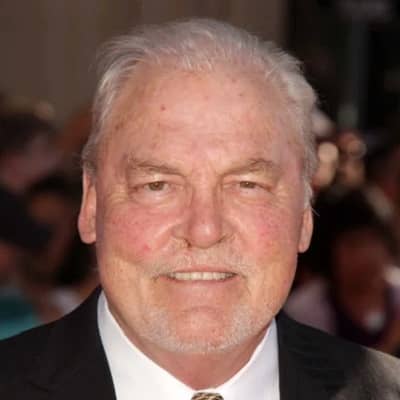 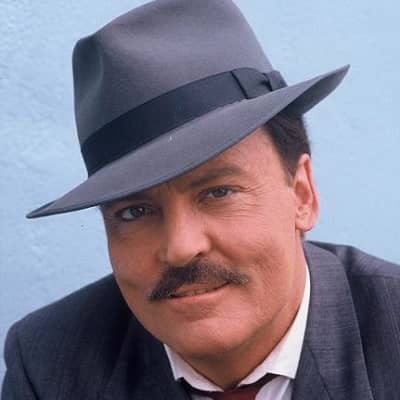 Stacy Keach is an actor and narrator from the United States. Moreover, Stacy Keach is best known for his role as  Mickey Spillane’s fictional detective Mike Hammer, which he played in numerous stand-alone television films and at least three television series throughout the 1980s and 1990s.

Walter Stacy Keach Jr best known as Stacy Keach was born on the 2nd of June, 1941, in Savannah, Georgia, the United States of America. According to his birth date, he is 81 years old and holds an American nationality. Moreover, he has a zodiac sign of Gemini and belongs to the mixed ethnicity of British-American descent.

He is the son of Walter Stacy Keach Sr (father) and Marr Peckham (mother). Professionally, his father was a drama teacher, actor, and theatre director, and his mother, Mary was an actress. Regarding his siblings, he has a brother named James who is a well-known actor and a television director.

Talking about his academic career, he studied at Van Nuys High School. And later graduated from the University of California, Berkeley with two BA degrees. He graduated from Yale School of Drama with a Master of Fine Arts degree in 1966 and then went on to study at the London Academy of Music and Dramatic Art.

Stacy Keach’s first TV role was in the syndicated romantic comedy ‘How to Marry a Millionaire’ in 1958. In 1966, he played the title part in the Off-Broadway anti-war satire ‘MacBird.’ Three years later, he made his Broadway debut in Arthur Kopit’s ‘Indians.’ He also appeared at the Yale Repertory Theatre in the 1960s in Joseph Heller’s drama “We Bombed in New Haven.”

In 1972, the actor starred as a rookie cop in the crime thriller film ‘The New Centurions,’ alongside George C. Scott. That same year, he appeared in the boxing film ‘Fat City,’ directed by John Huston. His storytelling ability as a narrator gained him worldwide fame in the Formula One racing documentary ‘Champions Forever’ in 1973.

His first experience as a series regular came when he played Lieutenant Ben Logan in the 1975 drama ‘Caribe.’ In 1977, he played Barabbas in ‘Jesus of Nazareth,’ a British-Italian TV drama. Following that, he appeared in the horror film ‘The Mountain of the Cannibal God’ and the comedy film ‘Up in Smoke.’

He played Kane in ‘The Ninth Configuration,’ a physiological drama film written and directed by William Peter Blatty in 1980. That same year, he had one of his most impressive performances as Frank James in ‘The Long Riders.’  In 1982, he appeared in the CBS miniseries ‘The Blue and the Gray’ as Jonas Steele, a psychic and scout in the American military.

He hosted the syndicated re-enactment show ‘Missing Reward’ from 1989 until 1992. He then worked as the narrator for ‘Haunted Lives: True Ghost Stories.’ In the Fox sitcom ‘Titus,’ he played the father of the title character, Ken Titus. Following that, he played Henry Pope in the television series ‘Prison Break.’ In 2017, he was cast as Joe Burns in ‘Man with a Plan.’ In the 2017 film Gotti, he portrayed Neil Dellacroce, the underboss of the Gambino crime family.

Moreover, he has won the Helen Hayes Award for Outstanding Lead Actor, Visiting Production in 1994, and 2009. In 1989, he won the Golden Globe Award for Best Performance. Additionally, he earned the Satellite Mary Pickford Award in 2020. 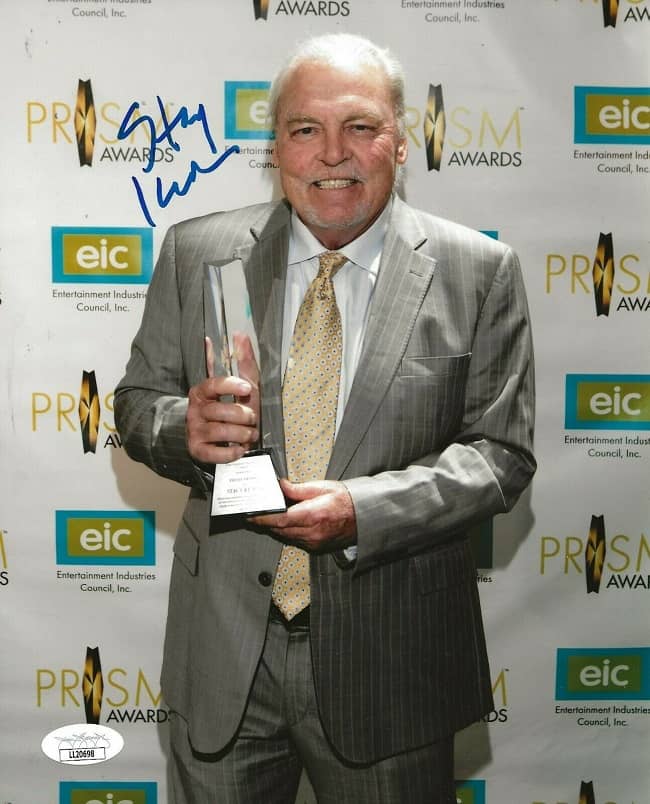 As an actor, Stacy has collected a huge sum of money in his career. Talking about his net worth, his net worth estimates at around $8 million and he has not yet disclosed his income and salary.

Stacy has been married four times in his life. His first three wives were Kathryn Baker, Marilyn Aiken, and Jill Donahue, in that order. He married Malgosia Tomassi, a Polish fashion model, and actor, in 1986.

Moreover, he has two children from this marriage, Karolina and Shannon. He became a Polish citizen in 2015. As of now, this actor is not a part of controversy or rumors and focus on his career. 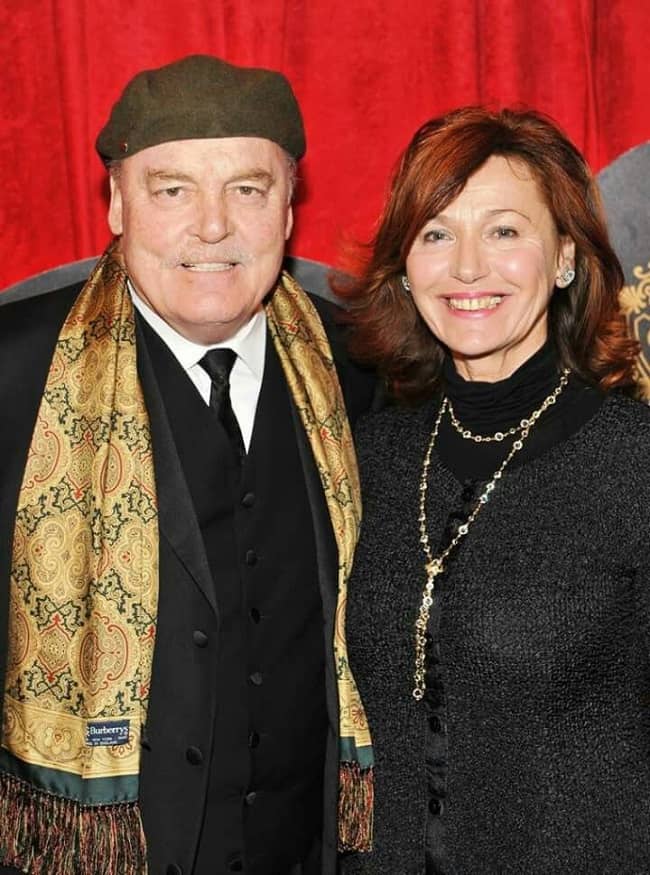