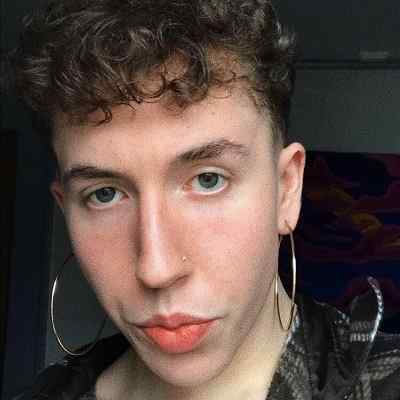 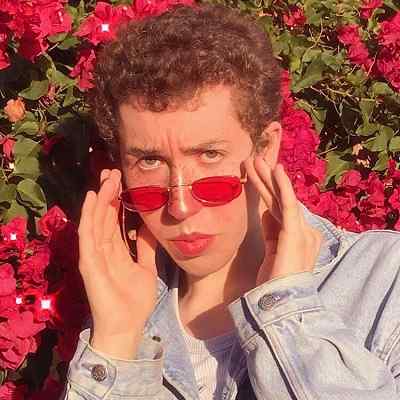 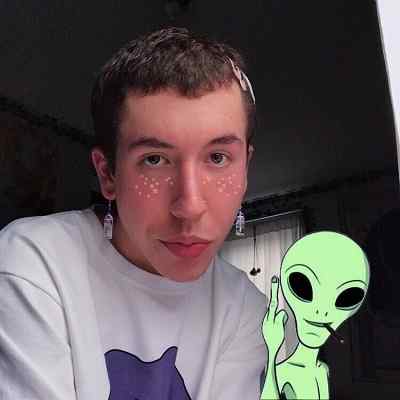 Spencewuah is an American comedy and duet content creator. Spencewuah rose to fame by sharing short videos on his “spencewuah” TikTok account. He has more than 2M fans and over 123M likes on the platform. Likewise, he is also popular on Instagram.

Spencewuah was born in the United States of America on July 23, 2001. He is 19 years old and is under the birth sign, Cancer. He holds American nationality. His real name is Spencer.

The name and information about his parents are not available at the moment. However, it is known that he has a sister whose name is Sparrow. Moreover, any further information about his other family members is also not available. Spencer likes to keep his personal and family life private. And doesn’t want to talk about them much. So, he doesn’t speak about them much in any of the social media platforms. 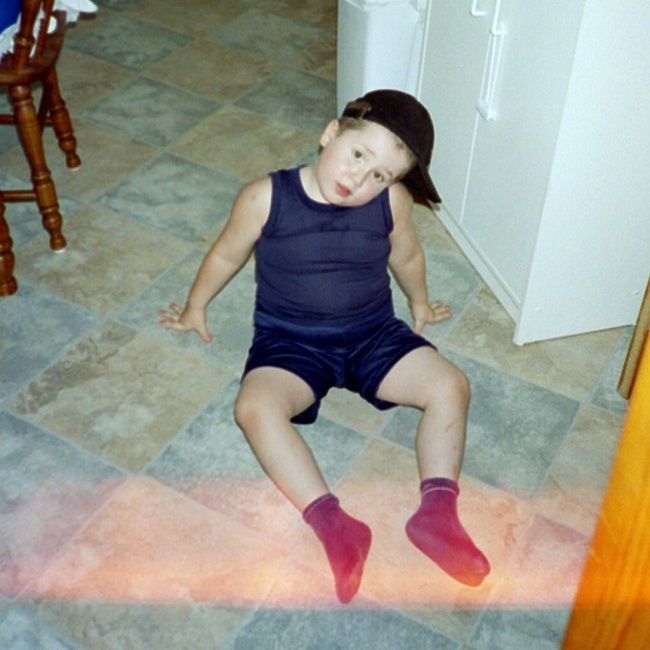 Regarding his educational background and qualification, the name of the school and high school he attended is not available until now. Considering his age, he must have just graduated from high school and must be attending university or is preparing for university. Unless he is a dropout or decided to quit further studies.

Spencewuah is very popular on TikTok with more than 2.1M followers. He owns a TikTok account under the name “spencewuah”. He shares a lot of videos on his TikTok page. Ironically, he even gains a lot of views, likes, and comments on each of his every TikTok videos. Spencer has apparently posted 820 videos on his TikTok account until now and has accumulated altogether 128.3M likes at present.

Moreover, his TikTok account has been verified and he is a crown user now. Spencer has a huge fanbase on TikTok. Likewise, the video contents that he shares and uploads are very entertaining and interesting to watch. That is the main reason why a lot of people are attracted to his videos and account. Moreover, he also performed a dance in a Target department store.

Likewise, He has made several videos about fellow TikTok personality Charli D’Amelio. Spencer is very popular for comedy video clips and lip-syncs. Most often he shares funny videos, reacting videos, and dueting and filming his reaction. He also shares his funny dance videos. Likewise, all of his videos are funny and are worth watching. However, he worked as a Starbucks barista prior to finding fame on TikTok.

He is also popular on Instagram with thousands of followers. He is known for his looks, cute smile, style, and amazing personality as well. Likewise, he is also popular for his eye-catching Instagram pictures. Moreover, he often shares modeling photos and fashionable outfits on his Instagram page.

Spencer has shared 76 posts until now on his Instagram page. And all of his posts do get a lot of likes and comments. Moreover, the pictures that she shares of herself are eye-catching and very beautiful. Furthermore, he also owns a Twitter account and is pretty active on there. He shares a lot of tweets, photos, and videos as well on his Twitter account. 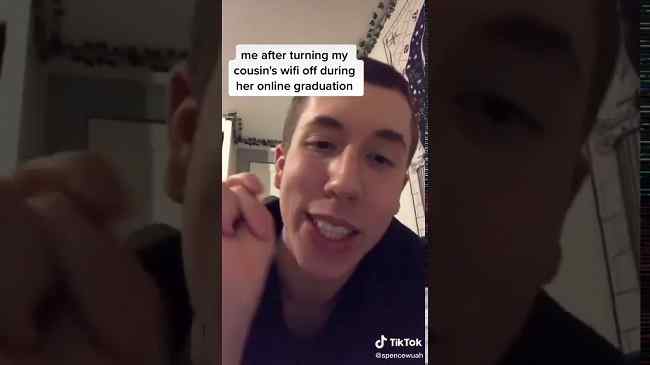 Spencewuah is possibly single at the moment. He is more focused on his career than being in any kind of romantic relationship. Moreover, Spencer is gay. He is open about his sexual preferences on social media. He also makes jokes about it and shares it on social media platforms such as TikTok. However, maybe he has not found someone he could fall in love with. So, he is single until now.

Spencewuah has a height of 5 feet 5 inches and his weight is 60 Kg. However, his other body measurements such as chest size, waist size, and hip size are not available at the moment. Those measurements of him are still under review. Moreover, he has a lean body. And he has brown hair and green eyes. 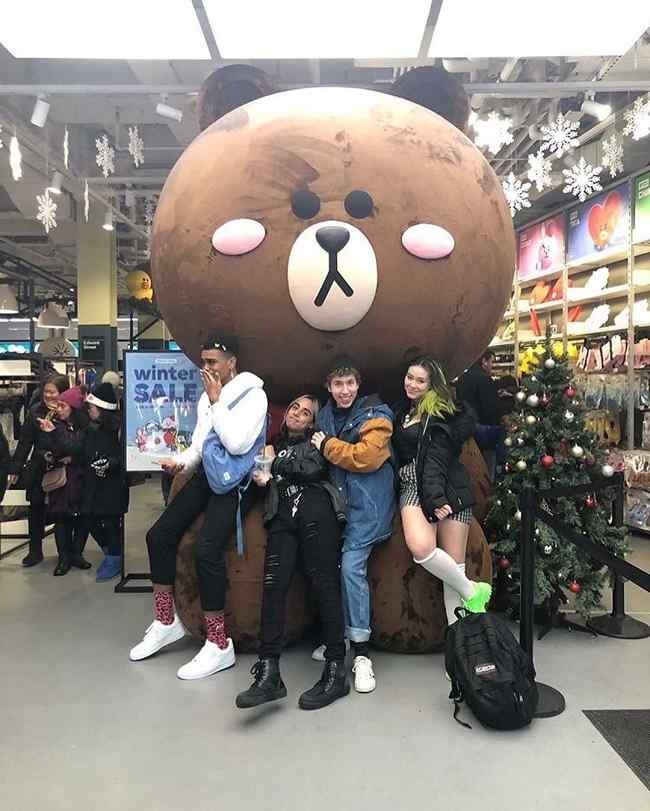 Caption” Spencewuah posing for a picture along with his friends (Source: Instagram)

Spencewuah is pretty active on all of his social accounts. He has mustered 2.1M followers with almost 128.3 million likes on TikTok and 150K followers on Instagram. Likewise, he has garnered 12.9K followers on Twitter. Additonally, he has also provided his email id [email protected] for any kind of business inquiries.

Focusing on his earnings and income, he has an estimated net worth of $12K. His main income source is TikTok.