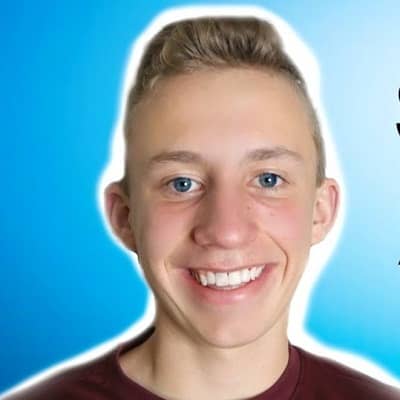 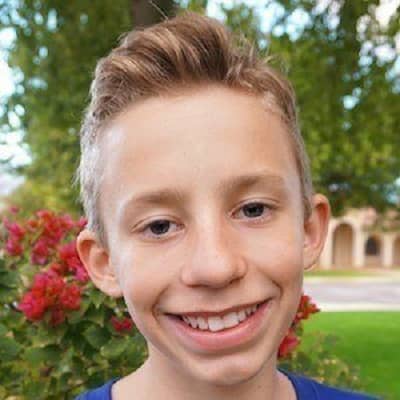 Spencer Wallaces was born on October 5, 2003, and he is currently 18 years old. He hails from the United States and his zodiac sign is Libra. Talking about his family, he is an adopted child. His adoptive parents are Jared Wallace and Shelly Wallace.

Altogether, Wallaces have 20 children in their household, 2 biological, 15 adopted, and 3 foster kids. The couple decided to try foster care for the adoptions. They would try to search out children that have siblings and have been separated, and put them back together and adopt them.

The names of the Wallace children are Kylie, Destiny, Weston, Jonathan, Cody, Lacey, Elizabeth, Cynthia, Spencer, Harlan, Jacob, Aubrey, Addison, Mason, Braxton, Anavaeh, Trey, Brinley, Landon, and Kason. Among them all, the two biological children of Jared and Shelly are Kylie and Landon.

Likewise, his biological brother is also an adopted kid in the Wallace family and his name is Weston. The family has also adopted two pet dogs namely Belle and Lilly, as well as two alpacas namely Al and Paca.

Professionally, Spencer Wallace is a young social media personality. He is popular as the adopted child of the large Wallace family that is featured on the YouTube channel “CRAZY MIDDLES”.

When the couple married, Shelly’s eldest daughter, Kylie, was already 12 years old. Kylie is actually from Shelly’s previous marriage. When they had Landon, there was a 12 years difference. Hence, they wanted to adopt in the middle of these two biological kids. They adopted a few kids in the middle and their family kept growing and growing, getting crazier and crazier. Hence, they named their Youtube channel “Crazy Middles”.

Talking in more detail about the Wallaces’ adopted kids, they first adopted the three siblings, i.e. Cody, Elizabeth (or Lizzy), and Lacey. The next was the four siblings namely Destiny, Cynthia, Jonathan, and Isaac. However, Isaac was not ready for a home at the time so he wasn’t able to stay with the Wallace family.

Jared and Shelly then adopted two siblings namely Braxton and Anavaeh. These two’s adoption story is one of the coolest among all Wallace siblings. The couple needed to spend a long time finding Braxton, who was actually in a foster home at the time. The two siblings had been separated for a long time before the Wallace family adopted them together.

The couple then adopted a group of boys and they were Weston, Spencer, Mason, and Jacob. Although they were adopted at the same time, only he and Weston were biological siblings. Shelly tricked Jared into adopting Mason and Jacob.

The family’s next adoption was Addison, Aubrey, and Harlan. After them, the family adopted Kason, then Addison. They got Trey from the hospital when he was only 2 days old. Likewise, Brinley is his biological sister, and Trey and Brinley were the last adoption story of the Wallace family. Most of the adopted kids are still in contact with their biological families! 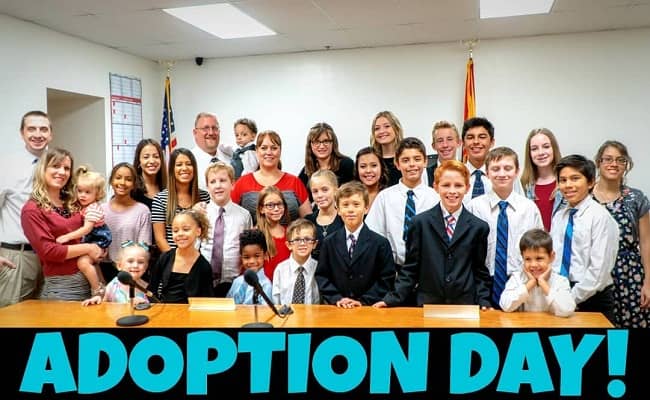 Caption: Spencer Wallace with his whole family on the day of adopting Brinley and Trey. Source: Youtube

At the young age of 17 years, Spence Wallace is single at present. But in tshortlyencer is sure to attract many lovers through his talent, handsomeness, and charms. And talking about his parents’ relationship status, Jared and Shelly got married when Shelly’s first daughter, Kylie, was 12 years old. Kylie is Shelly’s daughter from her previous marriage and she and Jared had Landon a year after their marriage. At present, the couple has 20 kids altogether including all the adopted ones. 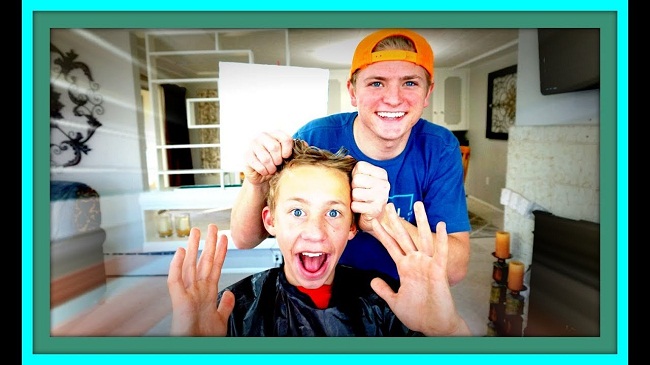 He doesn’t have personal accounts but he regularly appears on his family’s social media accounts. The family’s Instagram account boasts 120 post shares and 86.5k followers, and they go by the username @crazymiddles on this platform. They created their Youtube channel “CRAZY MIDDLES” on February 6, 2015. So far, this channel has earned over 178 million views and 533K subscribers.

The Wallace family has a Twitter account under the username @CrazyMiddles. they created it in February 2015 and so far have over 13.3K followers. They also have a Facebook page and we can also send fan mails at Crazy Middles; P.O. Box 3071; St. Johns, AZ 85936.