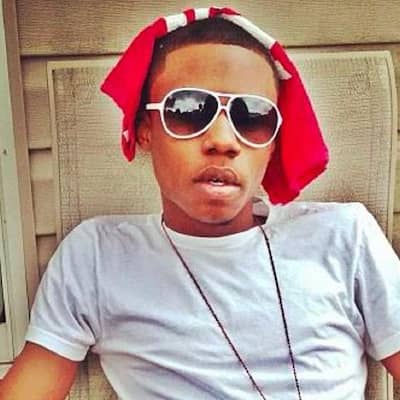 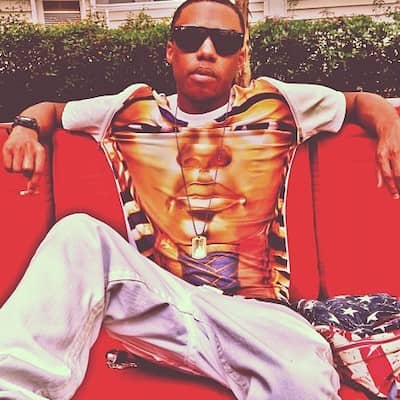 Speaker Knockerz is an American songwriter, rapper, musician, and singer. Speaker Knockerz had a large social media presence on Instagram, Twitter, and YouTube. However, the rapper was found dead at his home at the age of 19.

Speaker Knockerz was born in the year 1994 on November 6th. His full name is Derek McAllister. Likewise, Derek was born in New York City, New York, USA. The rapper was 19 years old at the time of his death. Likewise, Derek belonged to American nationality and was born under the star sign Scorpio. 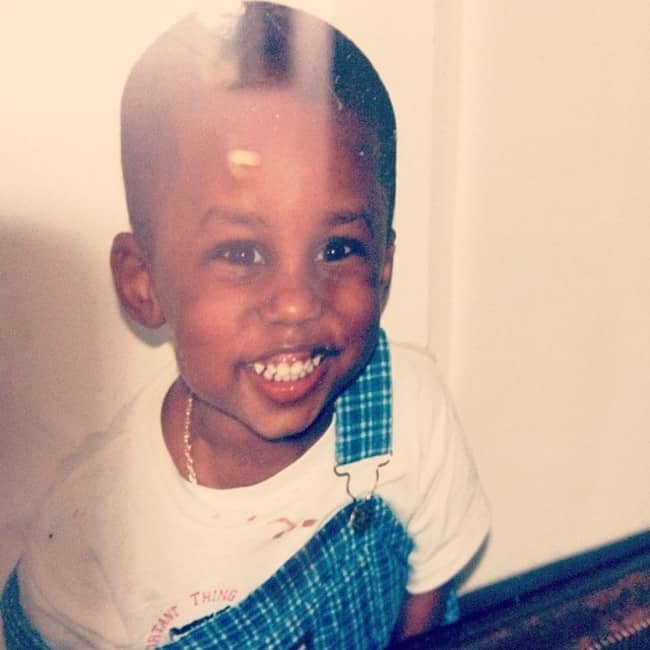 Moving to his family, He was born to Derek McAllister Sr and Mesha Wilson. Similarly, he has a younger brother named Christian McAllister. His younger brother also happens to be a rapper and goes by the stage name Lil Rock. His father Derek also was a musician. The young rapper with his mother moved to South Carolina, where the young Speaker fell in love with hip-hop and started creating music with his PC.

Speaker Knockerz went on to attend Kelly Mill Middle school. Likewise, he later attended Ridge Valley High School. Later on, he moved to Westwood High School. After his high school education, he decided to pursue a career in music and rapping.

The young rapper Speaker Knockerz died in 2014. The rapper died on 4th March at his own house. Likewise, the cause of his death was a heart attack

Speaker Knockerz was a professional rapper, musician, songwriter, and social media personality. Speaker Knockerz started his hip-hop career on YouTube, an Enormously popular rapper and emcee who created the Rico Story trilogy. and became famous on social media as a result of his ‘Rico Story’ trilogy. The young rapper’s rap style and tone always described as being interesting, unique, and his fans describe him as the greatest storyteller. 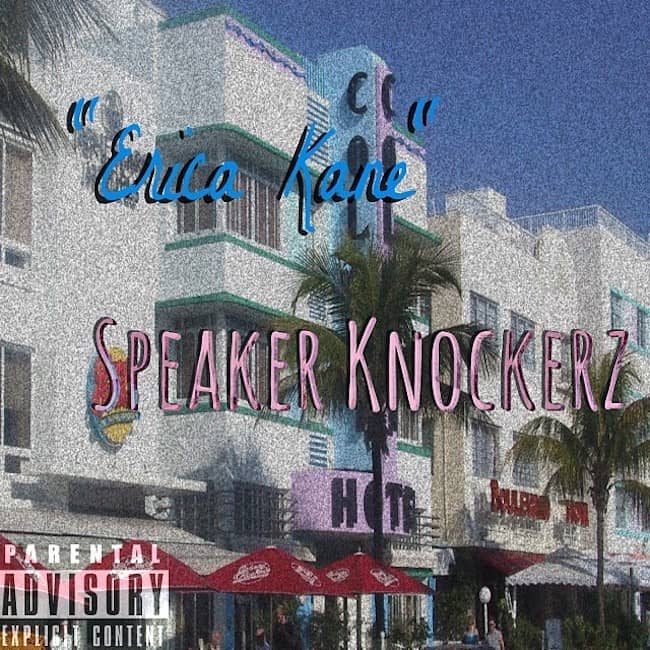 Caption: The cover of one of his album(source: Instagram)

Furthermore, In his song “Annoying,” he has described everything that how we feel if an annoying person continuously bothers us. likewise, the rapper’s song Cash Out also describes our feelings that how we feel when we want to spend all of our money. Speaker Knockerz has uploaded several songs and produced better videos on YouTube. The talented rapper has millions of people subscribe to them. Moreover, the most popular song on his youtube channel is Rico Story. The music video has more than 4 million views on his song. Speaker Knockerz Bio. As his fame grew, he sold his songs on iTunes and Amazon as well. Some of his albums are Fitness Father, Married To the monkey, Married to the Monkey II, and many more.

There are no details regarding his relationship status on the internet. Likewise, the young rapper might or might not be in a relationship. Speaker Knockerz had not involved himself in any scandals and controversies. Despite his father being a criminal, he had made a strong resolve to not involve in any criminal activities and trouble.

Speaker Knockerz was 19 years old at the time of his passing. The rapper stood tall at 5 feet 6 inches and weighed 62 kg. Similarly, Knockerz had black hair with a pair of brown eyes. 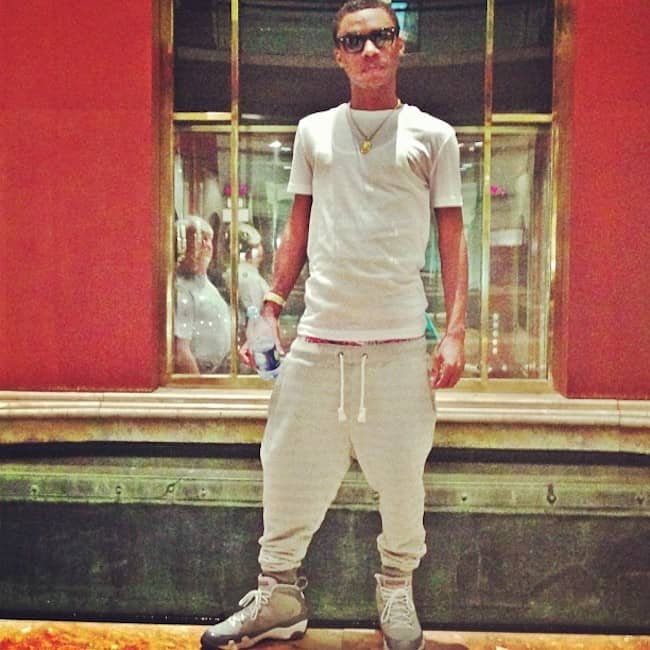