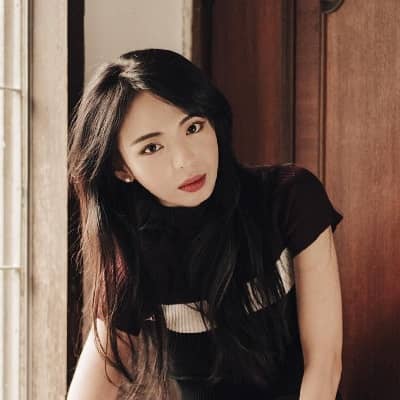 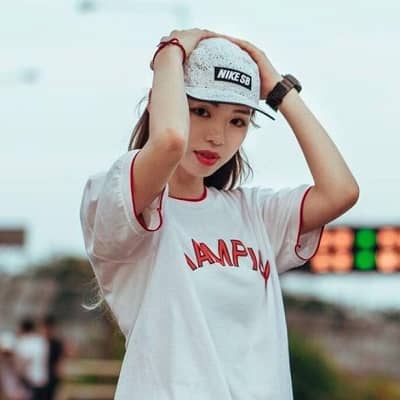 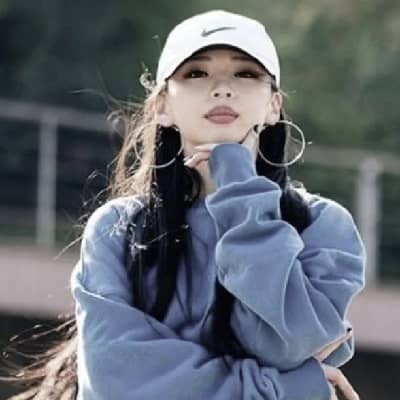 Sori Na was born on the 19th of February, 1992, in South Korea. Her zodiac is Pisces. She is currently residing in Florida and South Korea. She is extremely popular on social media, particularly on YouTube. As of now, she is 30 years old.

Aside from dancing, Sori Na enjoys sports such as cycling and basketball. She has never discussed her loved ones or private life with the media, making it nearly impossible to learn more about her.

Sori Na is extremely popular on social networking sites, particularly on YouTube. She is a well-known YouTuber known for her choreography and dancing abilities.

Aside from dancing, she is well-known on Instagram, where she posts beautiful photos of her stunning body. She has amassed over 260,000 followers on Instagram and has gathered more than 150,000 subscribers on YouTube.

Sori Na began posting various dancing videos on YouTube and quickly rose to fame. Sori Na’s videos primarily feature various styles of choreography on various songs. She danced to the song ‘All I Wanna Do’ with Jay Park, Mina Myoung, and May J Lee.

In the video, one can find her dancing in the center with other dancers beside her. The dance she performs is properly coordinated, well-performed, and includes unique dance steps. 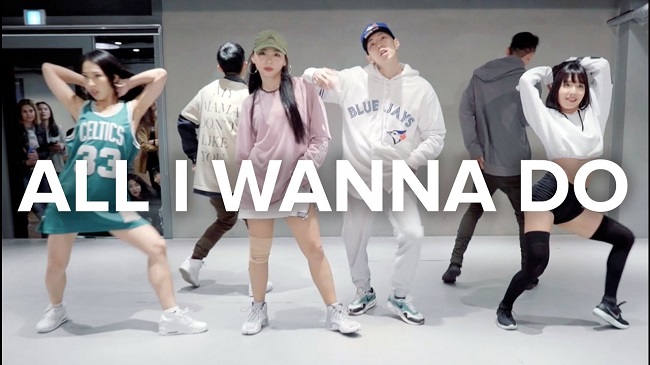 Thumbnail of Sori’s dance choreography video on All I Wanna Do with Jay source: YouTube

Sori Na has also created choreography for Rihanna’s hit song “Work.” The video was uploaded to YouTube by 1 MILLION DANCE STUDIO. In the video, Na performs with four boys (and later with girls) while dancing to Rihanna songs with their unique dance moves.

She has even posted dance videos of different songs which include South Korean as well as English songs. She is also a member of the dance troupe “Atelier in Indonesia”. Junsun Yoo, Mina Myoung, and Sori herself are the choreographers in the group.

The trio’s performances are always classic and well received by the audience. Throughout her career, Sori’s choreography has taken her to a variety of international locations and concerts.

She reportedly worked as a background dancer at Tyga’s concerts in the United States. Tyga (originally, Michael Ray Stevenson), is a well-known hip-hop recording artist.

There is no doubt that Sori’s career is advancing rapidly due to her hard work and unwavering dedication. However, the same cannot be said about her love life. She could be single because she has never been linked to any romantic partners.

There are no reports or rumors about her past relationships. The dancer from South Korea appears to have prioritized her career over any form of distraction.

Regardless of her decision to not enter a romantic relationship, many of her fans are looking forward to seeing the hip-hop dancer with her own man. 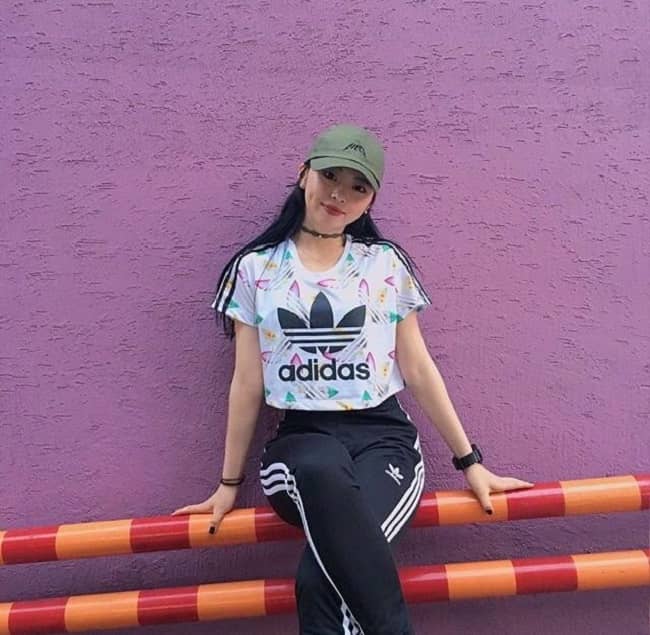 Sori Na is a successful South Korean choreographer and dancer who posts dancing videos on her YouTube channel. According to various credible online sources, Sori Na’s net worth is estimated to be between $600,000 and $1 million.

She made money as a professional choreographer. Sori is regarded as one of South Korea’s most popular dancers. Her fan base on social networking sites rivals that of K-pop artists. 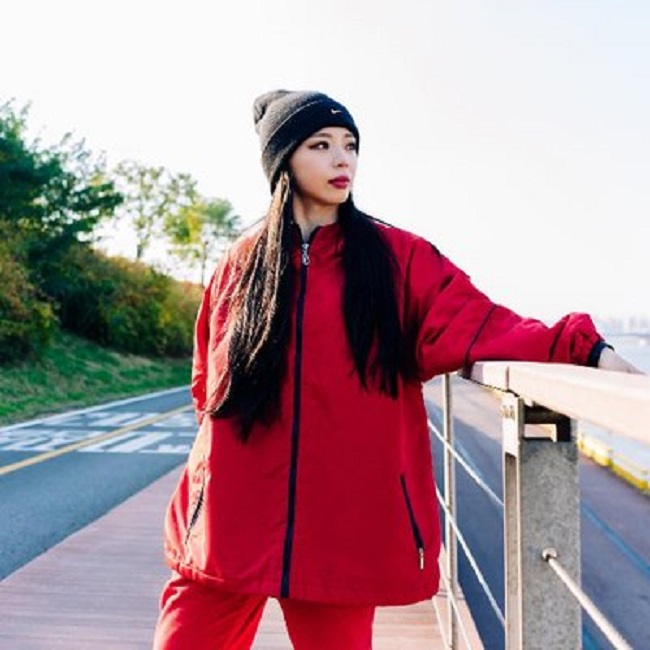 Her height, dress size, shoe size, and body measurements details are currently not available. But we can say, that she is slim and weighs around 52 kg. Her hair is a light brown color and she has beautiful pair of Dark eyes.