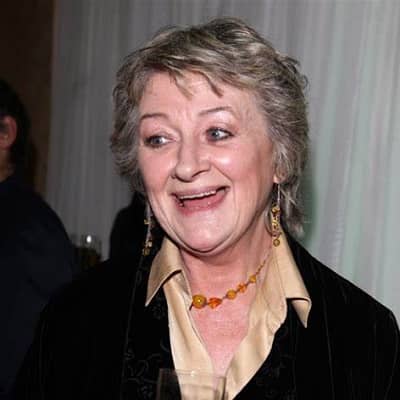 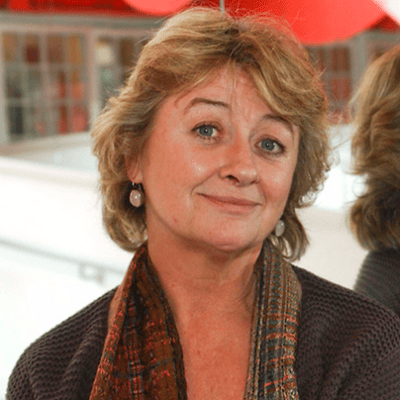 Sorcha Cusack is an established popular actress from Ireland who is well-known for her extensive television work. Sorcha has gained a lot of television credits playing in Casualty, Jane Eyre, Coronation Street, and Father Brown.

S0rcha was born in Dublin, Ireland, Born on April 9, 1949, in Dublin, Ireland. She is the third child of her parents and she has five siblings. Sorcha’s father’s name is Cyril Cusack who is and the actor’s mother is Maureen Cusack.

Likewise, Sorcha has a half-sister from her father’s relationship with Mary Rose Cunningham and her name is Catherine. Her zodiac sign is Aries and she holds Irish nationality.

Talking about her educational background, she went to public school in Ireland. At the time she was not that interested in movies and any other entertainment industry. She said she graduated in English Literature and French. 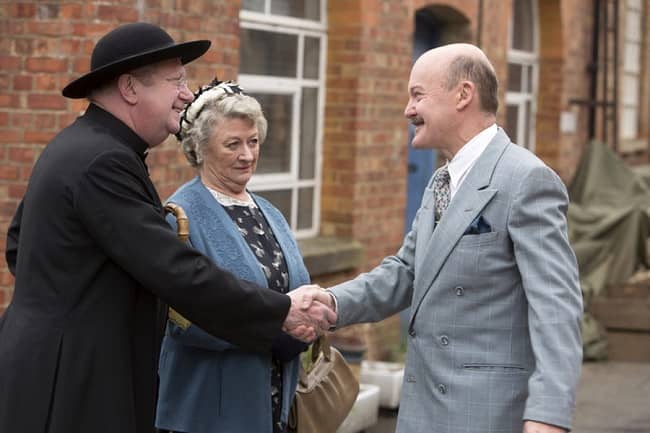 Sorcha with her husband. Source: filmweb

Cusack is happily married to actor Nigel Cooke and the couple has two children; daughter Beth and son Liam. Her husband Nigel Cooke is most recognized for his role as Harry Crookshank in The Crown, a web TV series. She has lived a healthy life with her husband and children and still enjoying her marital life.

Sorcha Cusackstarted her career debut in the Irish miniseries ‘A HAon is a HAon Sin a Haon’ in 1968. Moving on, in 1974, she starred in the ITV miniseries ‘ Napoleon and Love’ in the character of Hortense. 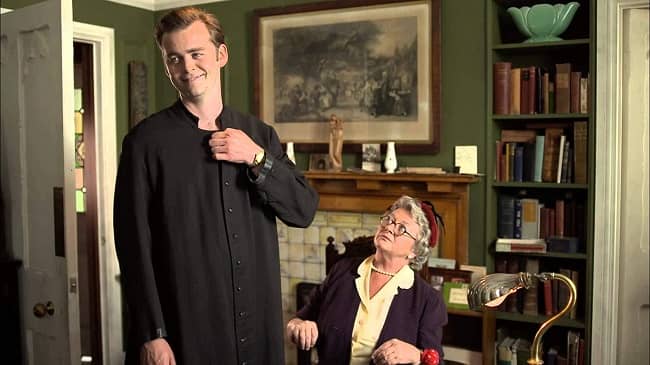 Again in the same year, she also played the role of Sally in two episodes of ‘Rooms’. She then acted in the family fantasy film ‘A Hitch in Time’ which tells the story of two students and their professor in 1978.
Later on, in 1980, she acted as Nesta White in the TV series ‘The Square Leopard’.Similarly, she was cast as a minor character named Mary  In Neil Jordan’s film ‘Angel’ (1982).
Moving on between 1994 and 1997 she portrayed the role of  Kate Wilson in the medical series ‘Casualty’ who is a  nurse in the emergency department. Likewise, a year later, she played a role as Brad Pitt’s mother in Guy Ritchie’s crime comedy film ‘Snatch’.
She gave her whole passion to acting and has acted in many films such as Helen Connor, Barry Conner’s (Frank Grimes) wife,  even in several episodes of ITV’s soap in 2008.
Sorcha worked in the 2015 miniseries River’, with the likes of Stellan Skarsgård, Nicola Walker, and Lesley Manville. She also portrayed the matronly vampire Marthe in Sky One’s fantasy horror series ‘A Discovery of Witches.
Likewise, she acted as Mrs. Bridgette McCarthy, the housekeeper of the eponymous character, in BBC One’s detective period drama ‘Father Brown’.
She also did a voiceover for older Cambella in the romance drama,’ The Italian Key. Lately, in 2017 she appeared in Modern Life Is Rubbish.

Sorcha has dedicated her whole life to the entertainment industry. She is 73 years old and has acted in many films, Tv series, and miniseries. Sorcha earned a handful of income from her career. Her net worth is estimated to be $5M. 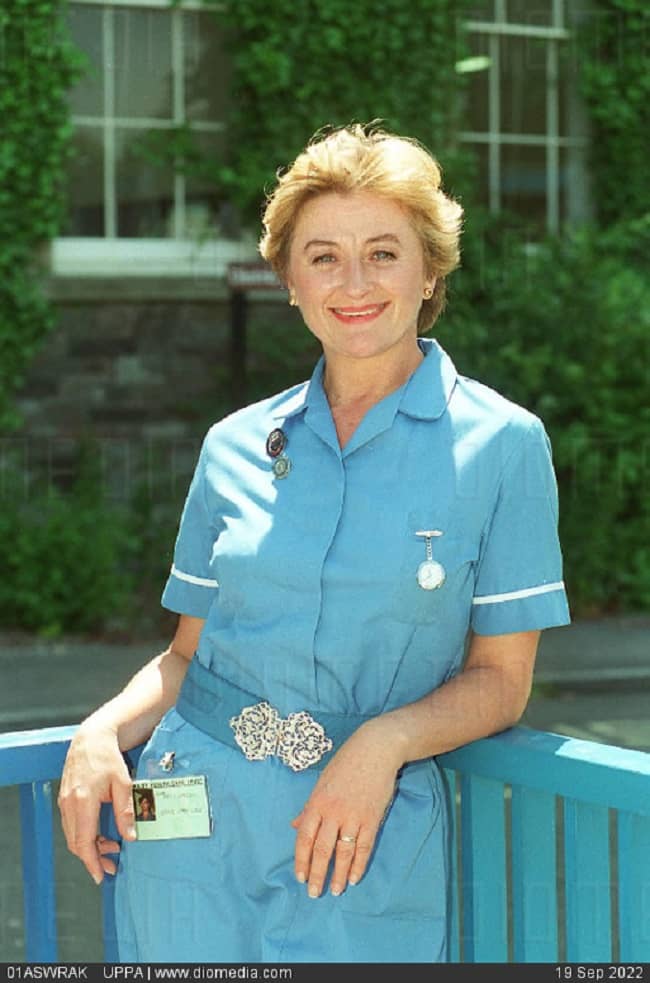 As per reliable sources, her body measurement is 34 inches. Her height is 5 ft and 8inches and weighs 58 kgs. Likewise, her dress fits in 8US and her eye color is blue with blonde hair. Being involved in the entertainment industry she has maintained her both inner and outer appearance and still at the age of 73 she is so fit and fine.

We couldn’t find her any active social media accounts, updates, or posts. we will update you soon if we get some reliable information. Maybe, back then, actors were too involved and focused on their careers rather than social media.