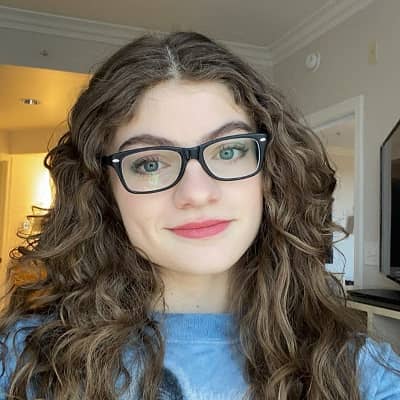 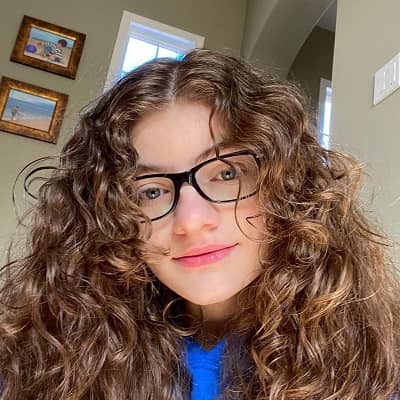 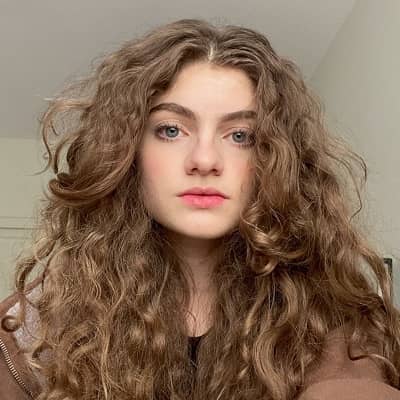 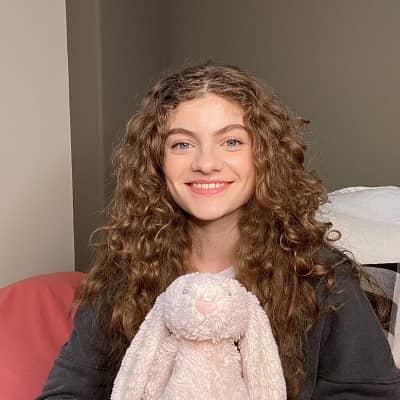 Sophie Pecora was born on October 26, 2003, and she is currently 17 years old. Sophie hails from California and her zodiac sign is Scorpio. Talking about her family, Sophie’s parents are mother Lea and father Oliver Pecora. Sophie’s father has actually filmed all of her music videos.

Likewise, she has a brother named Dominic and a cat named Charlie. Similarly, her favorite desserts are tiramisu and pumpkin pie. As pumpkin pie is in season and also because it’s her birthday month, Sophie always loves October.

Professionally, Sophie Pecora is a singer-songwriter, rapper, musician, and poet. The young singer has been performing live and writing songs ever since she was just a 9 year old kid. Sophie’s career was jumpstarted when YouTuber Shane Dawson discovered her.

Sophie has released her own singles like 7th Grade and Misfits. Then recently in 2019, this finger appeared on America’s Got Talent Season 14. The young talent received the golden buzzer from guest judge Brad Paisley. Brad pressed the buzzer for Sophie’s performance of Misfits.

Moreover, the young singer released her debut album called Raise the Bar in November 2020. This album features singles including Anxiety and Overthinking. Likewise, Sophie has scheduled the release of her 2nd EP in the summer of 2021. 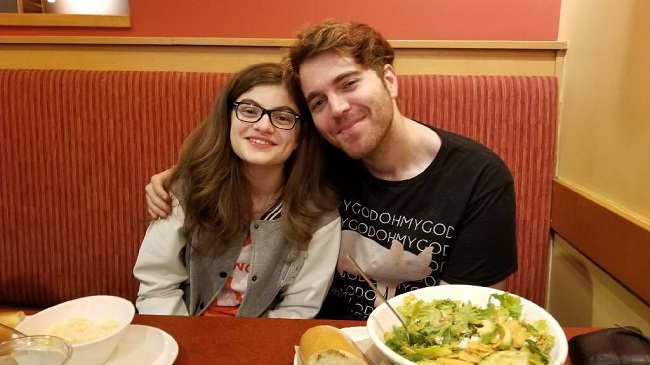 Prior to all this fame, Sophie started rapping at the young age of 7 years. The young star started writing songs and playing guitar at age 9. Soon, she followed suit by playing piano and drums. Likewise, Sophie’s first musical inspirations were Justin Bieber as well as rappers Eminem and MattyB.

Further, Sophie started performing for crowds at the age of 13 years in Venice Beach. Then in late 2017, the young singer performed live at Pier 39 in San Francisco. Additionally, Sophie’s song covers have also helped her garner over 650,000 subscribers on her self-titled YouTube channel.

Likewise, Sophie’s song 7th Grade won first place at the 2019 International Songwriting Competition (ISC) – teen category. She won this from over 18,000 entries from over 140 countries. In the same competition, Sophie made it to the Top 10 in the singer-songwriting category. Similarly, the young singer’s YouTube channel features covers of popular artists including Billie Eilish, Ariana Grande, and Johnny Orlando among several others.

Sophie Pecora is most probably single at present. The singer has not shared any social media posts that indicate her current or past relationship status. Moreover, the young singer might be more focused on strengthening her career rather than involving in affairs, relationships, or scandals. Nevertheless, when the time is right, Sophie is sure to attract many lovers through her talent, beauty, and charms.

Sophie Pecora stands tall at an approximate height of 5 feet 3 inches or 1.58 meters and her weight is around 50 kg or 110 pounds. Likewise, the young singer has a chest-waist-hip measurement of around 32-24-32 inches respectively. Also, Sophie has green eyes and brown hair color. 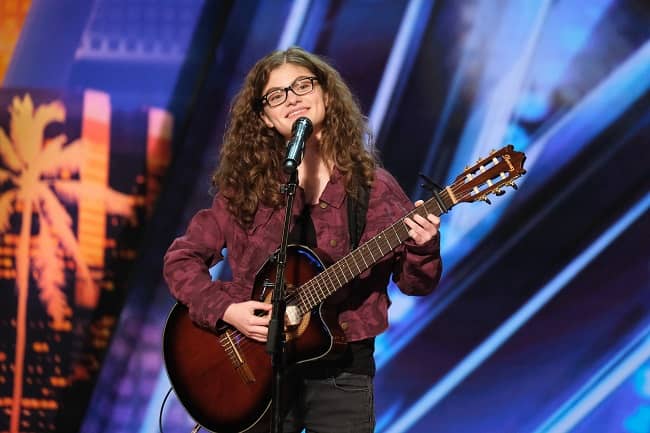 Talking about her social media presence, Sophie Pecora joined Twitter in May 2014 and so far has over 28.7K followers on her @sophiepecora account. The young singer is also available on Instagram under the username @sophiepecora with over 267k followers.

Likewise, the young singer is also available on Tiktok as @sophiepecora. So far, this account has earned more than 2.1 million followers and 35.7 million likes. The singer then created her official “Sophie Pecora” Youtube channel on December 9, 2012. As of May 2021, this channel has earned over 18 million views and 655K subscribers.