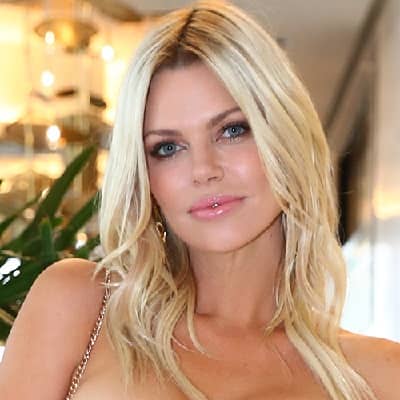 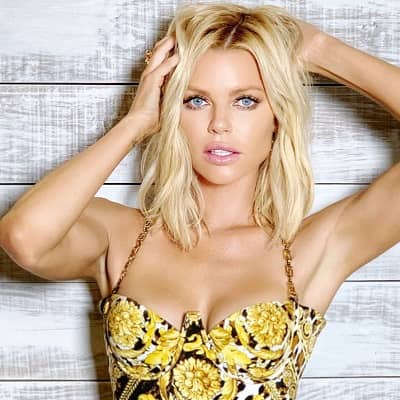 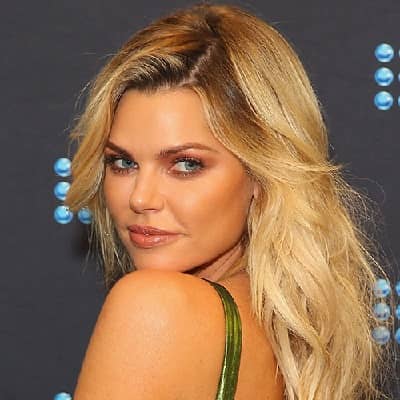 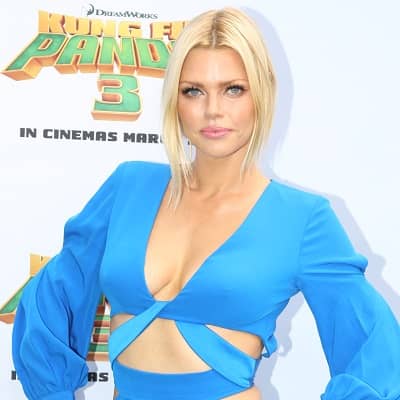 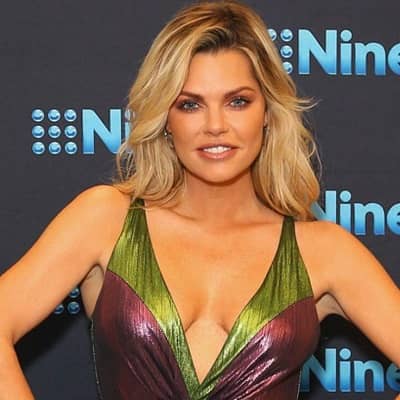 Sophie Monk is an English-Australian singer, actress, model, host, public figure, and media personality. Sophie Monk was a member of the girl group ‘Bardot’, winners of the first season of ‘Popstars Australia’ in the year 2000.

Sophie Monk was born Sophie Charlene Akland Monk, on 14 December 1979. She hails from London, England. Currently, she is 41 years old and her birth sign is Sagittarius. Although her parent’s names are unknown, she was born to an English father and an Australian mother. Sophie attended ‘Helensvale Primary School,’ ‘St Hilda’s,’ ‘Somerset College.’ And, she also studied in ‘A. B. Paterson College,’ and then in ‘MacGregor State High School.’

At ‘MacGregor State High School,’ she graduated as school captain in 1997. Furthermore, she was trained in classical opera growing up. And, following graduation, she worked as a Marilyn Monroe impersonator at ‘Warner Bros. Movie World’ on the Gold Coast. Additionally, in 2018, she was diagnosed with endometriosis at the age of 38.

Sophie’s professional music career began in 1999. Therefore, it was when she responded to an advertisement at the recommendation of her mother which requested girls with vocal and dance experience. And, the advertisement was for an Australian reality television series ‘Popstars.’

After many rounds of singing and dancing workshops, she was selected as a member of the group, which was named ‘Bardot.’ Likewise, ‘Bardot’ became the first Australian act to debut at the No.1 position with its debut single, “Poison”, and also with the self-titled debut album. The group released singles “I Should’ve Never Let You Go” and “These Days”. Similarly, in July 2001, they released “ASAP”. 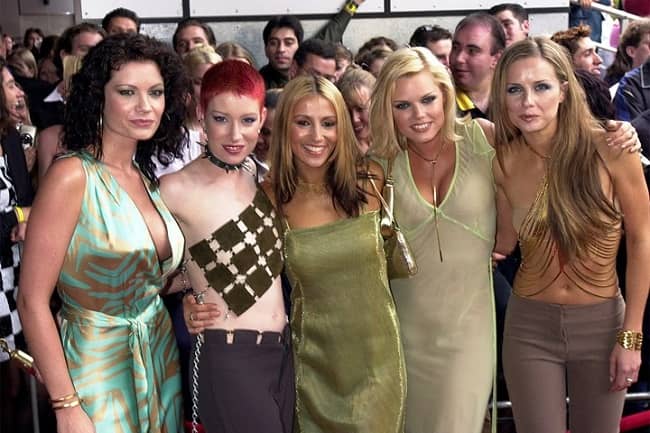 Caption: Sophie Monk and other members of the group ‘Bardot’. Source: Marie

Furthermore, their second album, ‘Play It Like That’ debuted at No. 16, achieving gold status. In the year 2002, the final single, “Love Will Find A Way” completed Bardot’s string of consecutive Top 20 hits, and the group started on its second national tour. Sadly, in May, the group disbanded.

In the year 2002, she signed a recording contract with ‘Warner Music Australia’ and began working on a solo album. Her singles are Inside Outside, Get the Music On, One Breath Away, and many more. On 5 May 2003, she released her debut album ‘Calendar Girl’. It peaked at No. 35 on the ARIA Albums Chart.

Sophie made her acting debut in a bit role on the Nine Network made-for-television film ‘The Mystery of Natalie Wood’ in 2004. In the same year, she appeared in the music video ‘Always.’ Moreover, she also had small roles in films like Click, Murder World, and Spring Break ’83.

And, in 2016, she was a judge on ‘Australia’s Got Talent.’ Similarly, in the year 2017, she starred in the third season of ‘The Bachelorette Australia’. Following year, she became the host of ‘Love Island Australia.’ Further, in 2015, she was added to the cast for the remake movie of ‘Blood Feast.’ 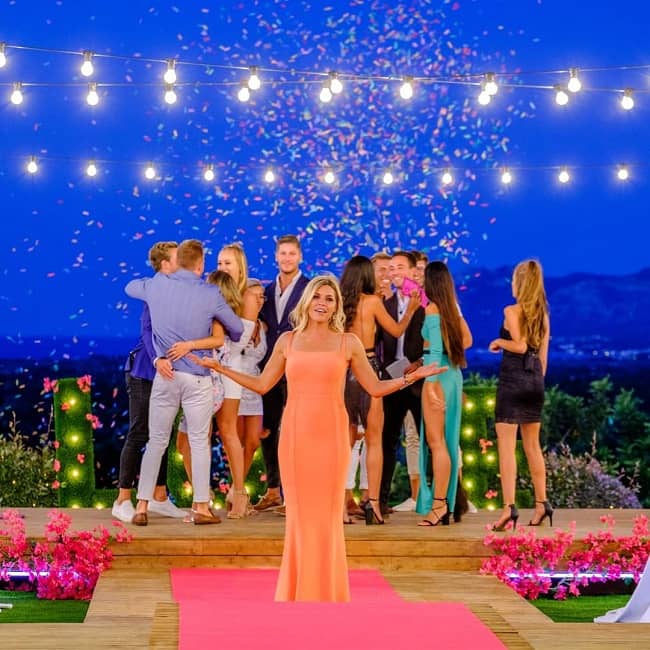 In 2020, she was revealed to be a participant on the second season of ‘The Masked Singer Australia,’ performing as the “Dragonfly”. Therefore, she was the fifth contestant eliminated, placing 8th overall. Likewise, on 16 September 2020, she was announced as the new host for the revival of ‘Beauty and the Geek Australia’ on Nine Network in 2021.

And, she has appeared on the cover of several men’s magazines, including Maxim, FHM, Stuff, and Ralph. Moreover, in August 2008 and 2011, she was offered $1 million to pose for Playboy magazine. But, she declined. In the year 2014, she accepted an offer to be photographed for ‘Playboy.’ Sophie is a proud supporter of the ‘Daniel Morcombe Foundation.’

Sophie was engaged to American guitarist, Benji Madden. But they split up in February 2008. Likewise, in January 2011, Monk announced her engagement to Jimmy Esebag. And, after completion of ‘The Bachelorette Australia,’ in October 2017, she started a steady relationship with the winner, Stu Laundy. But, in January 2018, broke off the relationship by announcing it on Instagram. At present, she is dating the marketing executive, Joshua Gross. 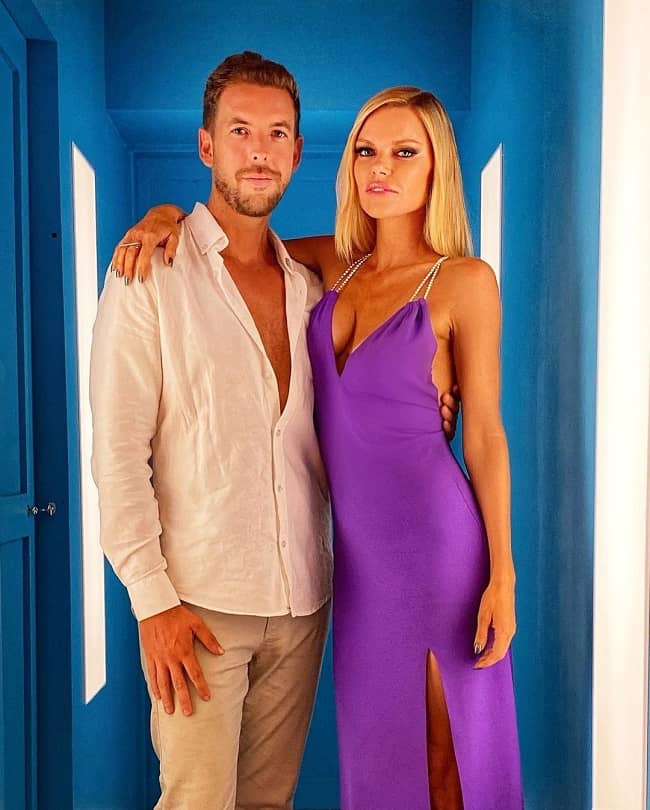 Caption: Sophie Monk and her boyfriend, Joshua posing for a photo. Source: Instagram

Sophie is 5 feet 6 inches tall and weighs around 64 kilos. She has pouty lips and dimples in her cheeks. Sophie has a sexy and hourglass body figure measuring 35-28-35 inches respectively. Her shoe size is 7 (UK) and she wears a bra size of 34B. Further, she has long blonde hair and a pair of sultry blue eyes. She has got a stunning and amazing personality.

Being a successful singer, model, and actress, she definitely earns a good amount of money. However, her net worth as of 2021 is $6 million which she earns from her professional career.