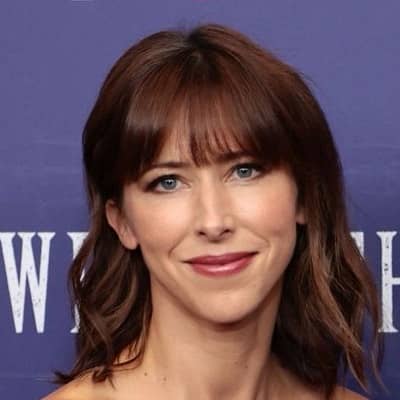 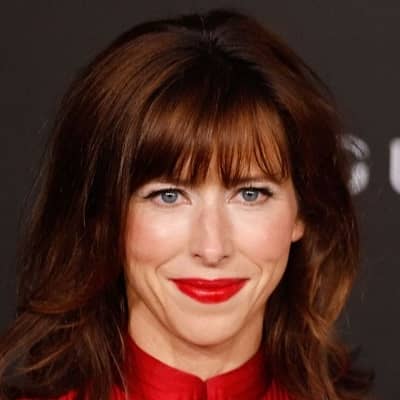 Sophie Irene Hunter best known as Sophie Hunter was born on the 16th of March 1978, in Hammersmith, London, England. According to her date of birth, she is 44 years old and holds British nationality. She has a birth sign of Pisces and belongs to the English ethnicity. Likewise, Hunter follows Christianity by religion.

Hunter is the daughter of Charles Rupert (father) and Anna Katharine (mother). Later, her parents divorced, and her father remarried. She has two younger brothers whose names are Timothy and Patrick, as well as two half-brothers from her father’s second marriage.

Regarding her academic career, she studied at ‘St Paul’s Girls’ School’ in Hammersmith. Later, she enrolled at ‘Oxford University,’ to study modern languages, with specializations in French and Italian. Hunter was a model for photographer Michael Roberts for a short time.

Moreover, she gradually developed an interest in theater. Later, she moved to Paris and studied avant-garde theater at ‘L’École Internationale de Théâtre Jacques Lecoq’ for two years. She then attended the ‘Saratoga International Theatre Institute,’ in New York City, where she studied under the direction of American theater and opera director Anne Bogart.

Regarding her professional career, Sophie Hunter made her television debut in 2004 as a supporting actress in the detective series ‘Midsomer Murders,’ and the action comedy ‘Keen Eddie.’ She also appeared in the historical drama Vanity Fair, directed by Mira Nair.

‘The Curse of Steptoe,’ ‘Henry VIII: The Mind of a Tyrant,’ and ‘Torchwood’ are among her other prominent on-screen appearances. She played ‘Ophelia’ in ‘Hamlet’ during the ‘Al Bustaan Festival’ in Beirut in 2005.

Moreover, she starred in the TV film ‘Friends & Crocodiles,’ the same year. She also collaborated with Guy Chambers on a French EP named ‘The Isis Project,’ and she starred in the plays, ‘Silverland’ and ‘Macbeth.’ Although she performed on a wide range of stages, the theater was always her first passion.

She also co-founded the ‘Lacuna Theatre Company,’ and was the associate director of the play ‘Enron,’ which was performed at the ‘Royal Court Theatre’ in the ‘West End,’ and the ‘Broadhurst Theatre’ on ‘Broadway.’ Likewise, in 2011, she served as the creative director for the New York City production of ‘Sleep No More.’

She rose to prominence with her avant-garde plays. Similarly, she has directed and acted in theater shows across Europe, North America, and the Middle East. Her experimental play 69° South, popularly known as the “Shackleton Project,” was a smash hit.

In addition, she also directed ‘Phaedra’ at Northern Ireland’s ‘Happy Days Enniskillen International Beckett Festival’ and ‘The Turn of the Screw’ at the ‘Aldeburgh Festival.’ Moreover, she co-starred with Nicholas Daniel in ‘Music on the Meare’ at the Aldeburgh Festival in 2017. She was named the producer of the film version of the novel ‘The End We Start From’ the same year. She is a well-known theater figure with a large social media following.

Regarding her achievement, she has earned quite some of them. In 2007, she was awarded the Oxford Samuel Beckett Theatre Trust Award. And she was named International Artist Fellowship by Location One, New York City (2010/11).

Being an English theatre director, playwright, and former actress and singer, she has collected a huge sum of money in her profession. As of 2022, her net worth estimates at around $2 million and she has not revealed her salary and income in public at the moment.

Regarding her personal life, she married actor Benedict Cumberbatch at St Peter and St Paul’s Church, Mottistone on the 14th of February 2015. With the marriage, the couple has three sons whose names are Christopher Carlton Cumberbatch, Hal Auden Cumberbatch, and Finn Cumberbatch. 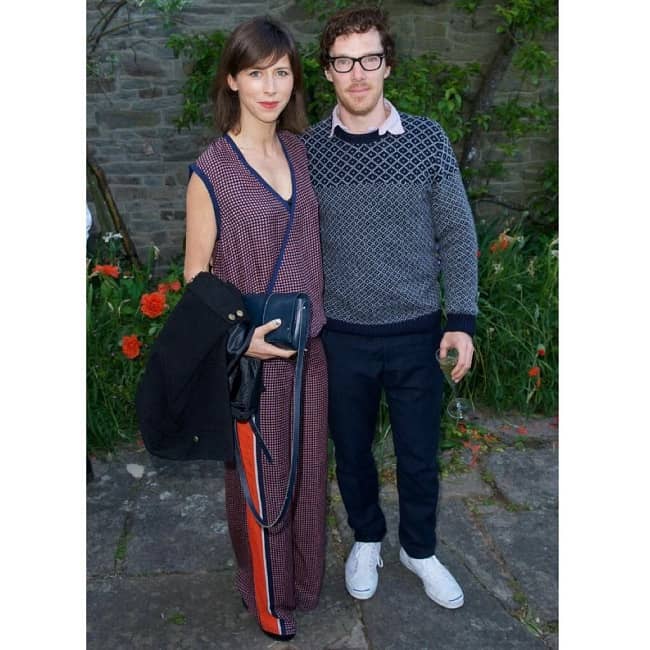 In past, Hunter was in a long-term relationship with sculptor Conrad Shawcross whom she met while studying at Oxford. In early 2010, the pair broke up. She is close to Eloise Fornieles, a British-Argentinean performance artist, and Max Osterweis, the creative director of ‘SUNO.’ Moreover, she has a talent for languages and speaks French, Italian, and English fluently. She enjoys music and plays the piano. 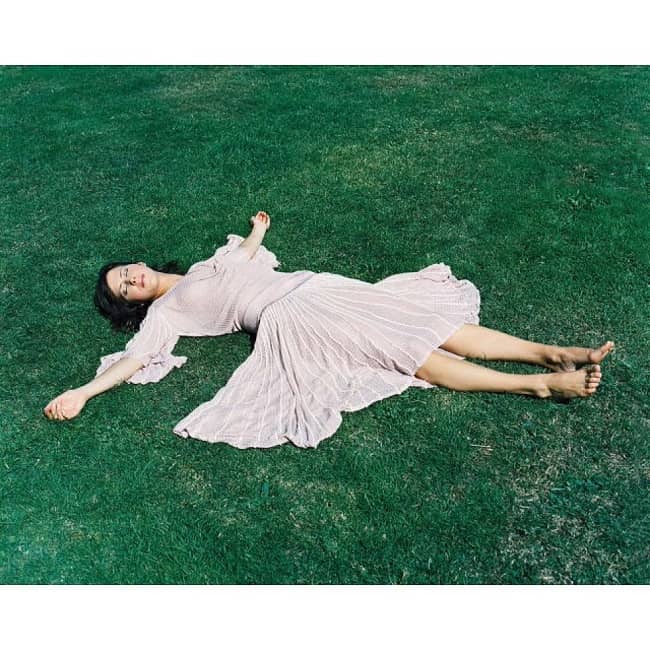 Hunter stands 5 feet 8 inches tall and weighs around 62 kg. Moreover, she has brown hair with blue eyes color and her body measurement measures 34A-25-35 inches. Likewise, she wears a shoe size of 6.5 UK and her waist size is 25 inches.