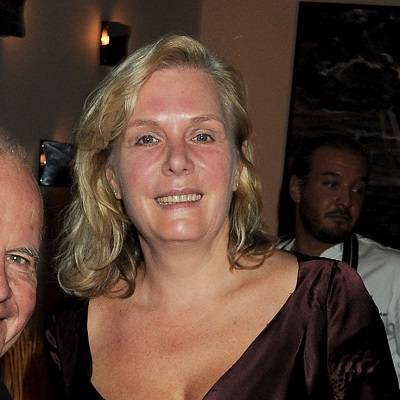 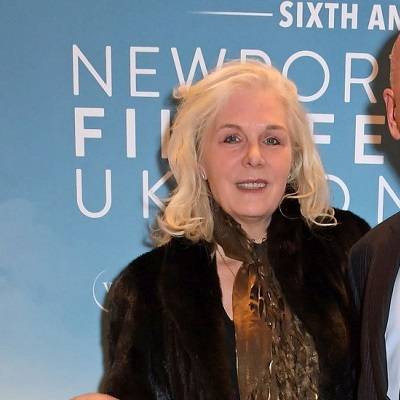 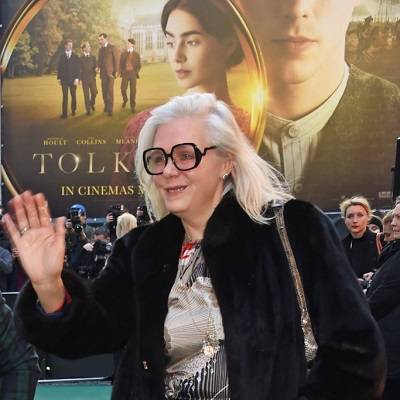 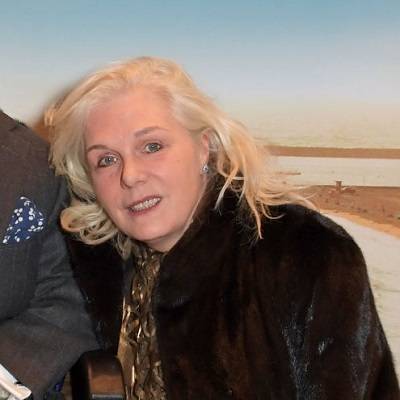 Sophie De Stempel was born in the year 1960 and she is 61 years old as of 2021. Sophie hails from Hythe, United Kingdom. There is no verified information regarding Sophie’s parents, siblings, and other family details. Talking about her educational journey, Sophie studied painting at the City and Guild School of Art. Sophie has lived in France and Spain. She also lived for four years in Morocco. In all these locations, Sophie stayed for painting.

Professionally, Sophie De Stempel is an artist. Following her completion of education from the City and Guild School of Art, Sophie worked for eight years for Lucian Freud. She actually worked for Lucian Freud as a life model and she is also a protégée of the aforementioned British painter and draughtsman. 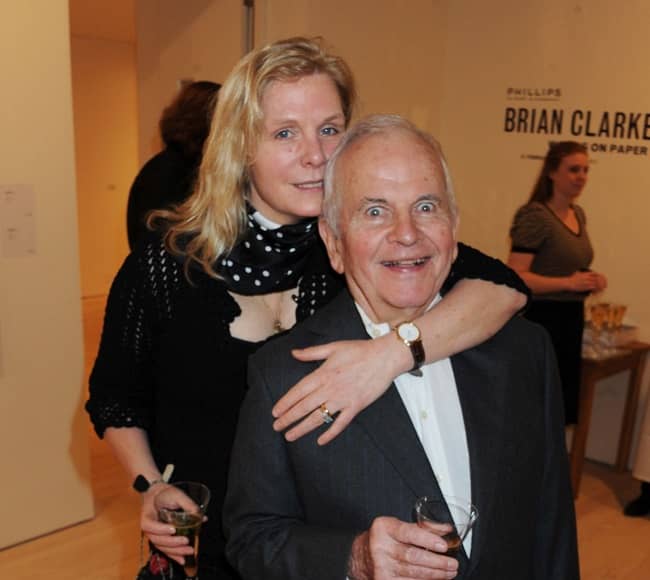 Caption: Sophie de Stempel and Sir Ian Holm posing for a photo at the drinks reception ahead of the dinner for the ‘Brian Clarke Works On Paper 1969-2011’ exhibition in February 2011. Source: Dave M. Benett

Moreover, Sophie has exhibited her work at the Albemarle Gallery with Pippa Houldsworth and Rebecca Hossack. The artist has also been in mixed shows curated at the Sigmund Freud Museum. Further, she also works from life, drawings, and memory. Often, she tries to include all in one picture to try. She does it to try to bring about something imaginative and surprising.

Talking about painting and drawing, Sophie shared in an interview that drawing is a passion. She believes that many things, ideas, and films start by putting pencil to paper. Sophie has always collected drawings and prints. She believes that they are the beginning of understanding how something could be made and the first steps to painting.

Besides her own professional life, Sophie De Stempel is also famous as the celebrity spouse of Sir Ian Holm Cuthbert CBE. Ian Holm is a late English actor who began her career on the British stage as a standout member of the Royal Shakespeare Company. Sophie’s late husband transitioned into a successful and prolific screen career. He portrayed a variety of both supporting and leading characters throughout his career.

Sophie De Stempel was married to actor Ian Holm from 2003 till the actor’s demise. Despite their long relationship, Sophie and Ian did not have any biological children of their own. Talking about Sophie’s late husband’s previous relationships and children, Ian Holm married Lynn Mary Shaw in 1955 and divorced in 1965. Ian shares two daughters with Lynn. 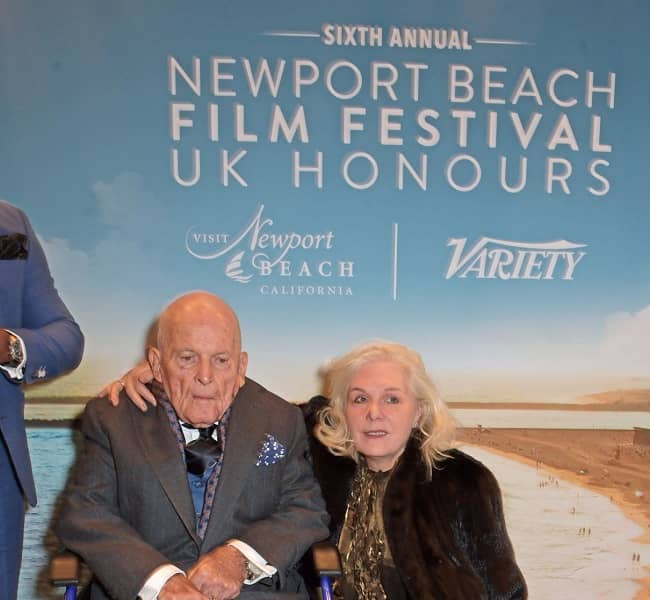 Likewise, Ian married Sophie Baker in 1982 and divorced her in 1986. Ian has a son with Baker. Moreover, Ian also married actress Penelope Wilton in 1991 divorced in 2002. However, Ian doesn’t share children with Penelope either. Moreover, the late actor shares a son and daughter with Bee Gilbert. Ian and Bee had a 15-year long relationship.

Sophie De Stempel’s husband died in hospital in London on 19 June 2020. Ian was 88 years old at the time of his demise. Prior to his death, Ian was treated for prostate cancer in the year 2001. Later on, the late actor was also diagnosed with Parkinson’s disease.

Sophie De Stempel stands tall at an approximate height of 5 feet 4 inches or 163 cm and her weight is around 55 kgs or 123 lbs. Other than this, there is no further information regarding Sophie’s other body measurement details like her chest-waist-hip measures, dress size, shoe size, etc. Moreover, Sophie has blonde hair and blue eyes.

Talking about her social media presence, Sophie De Stempel is available on Instagram under the username @sophiedestempel. While writing this biography, Sophie has shared exactly 1,821 posts and earned over 1.6k followers on her personal account. Other than this, it seems like Sophie doesn’t have a personal account on any other social media platforms.

Moving on, Sophie’s net worth and earnings are still under review. Talking about her late husband’s net worth, Sir Ian Holm had a net worth estimation of around $10 million dollars at the time of his demise in the year 2020.