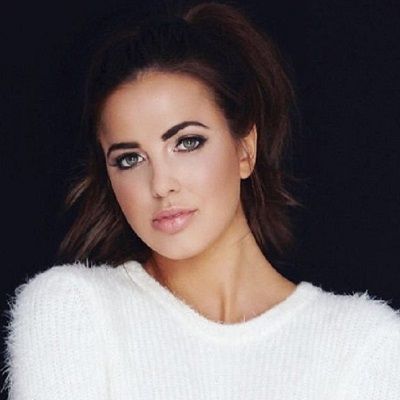 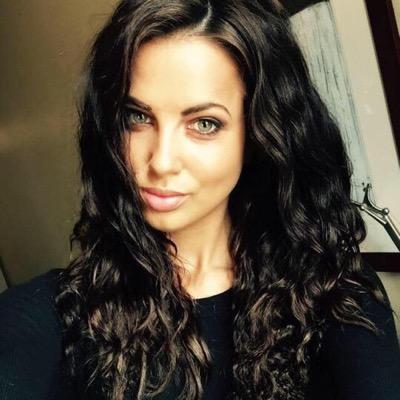 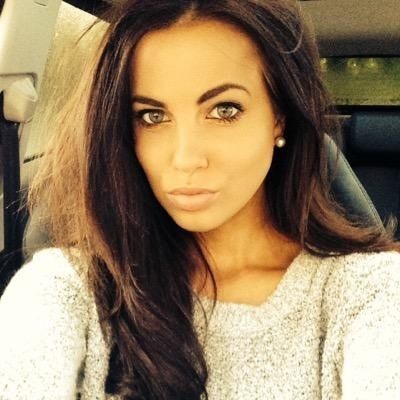 Sophia Smith is a famous Instagram star and a model who has earned a huge number of followers. Sophia Smith is best known as the former girlfriend of popular boy band One Direction’s singer and songwriter, Liam Payne.

Sophia was born on February 9, 1994, in Wolverhampton, England. As of 2022, her age is 31 years old. She has an older sister named Zoe. She attended St. Peter’s Collegiate School in Wolverhampton and later enrolled in Birmingham City University to study fashion business and promotion. She completed her graduation in July 2016. 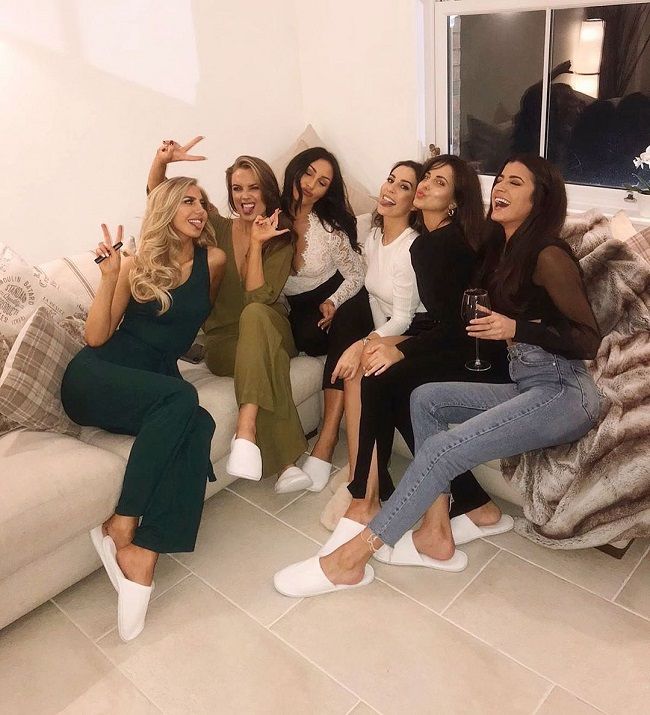 Caption: Sophia Smith posing for a photo with her friends. Source: Instagram

Sophia rose to fame after the news of her relationship with One Direction band member Liam Payne was made public in August 2013. That time, he took her to the US to join him on their ‘Take Me Home Tour’. And then in the This Is Us press conference, he officially confirmed that he was not single anymore, pointing out to her and mentioning that it has not been too long. Further, on August 20, 2013, they made their first public appearance together at the This Is Us London premiere. It instantly created a media sensation and made her a celebrity in no time.

Besides her fame as a girlfriend of a famous singer, she has established herself as a social media star. She is active on different media sites like Instagram and TikTok. She often posts her everyday life on her Instagram handles which has caught the attention of millions of people. Each of the posts got showered with thousands of likes and comments as well.

She goes with the username @sophiaxxsmith in the TikTok account. Similarly, she has posted very few videos and currently has garnered 554 Followers with almost 1933 Likes.

Sophia has not shared any information about her current relationship with anyone. But she was in a relationship with the famous singer, Liam Payne. Liam officially introduced her as his girlfriend in August 2013 at a press conference in London. Nearly a year later, rumors of their breakup started to spread for the first time in April 2014, but it was confirmed to be wrong as Liam denied the rumors.

They were afterward spotted shopping together in Birmingham in May. She then joined him on his Where We Are Tour and also attended his band-mate Louis Tomlinson’s mother’s wedding together. In 2014, the pair attended the Victoria’s Secret Fashion Show together. She was in the public with his parents and two sisters during One Direction’s final U.S. concert.

Furthermore, the news of their breakup was first published by ‘People Magazine’ in October 2015. However, she had decided to end their relationship, due to which he suffered from depression for a long time. Even after their breakup, she remained close with her friends connected to the 1D band, like Eleanor Calder, Lou Teasdale, and Lottie Tomlinson. 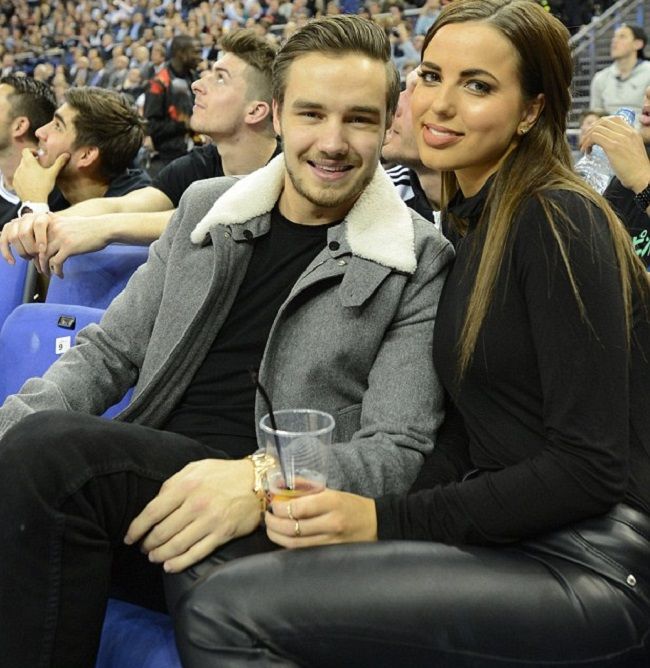 After she began dating Liam Payne, frustrated fan-girls accused her of using him for his fame and money. Another rumor distributed in tabloids in the early days was that she had rejected Liam 22 times before accepting his proposal. However, various sources including Liam himself confirmed that this rumor was not true. Soon after Liam started dating Cheryl, ‘Now Magazine published an interview with her in which she described his new relationship as ‘weird’.

She has maintained a beautiful body physique. She stands tall with a height of 5 feet 4 inches and weighs around 55 kg. Additional details about her body measurements like chest-waist-hip, shoe size, dress size, etc are not available. She has dark brown hair and green eyes. 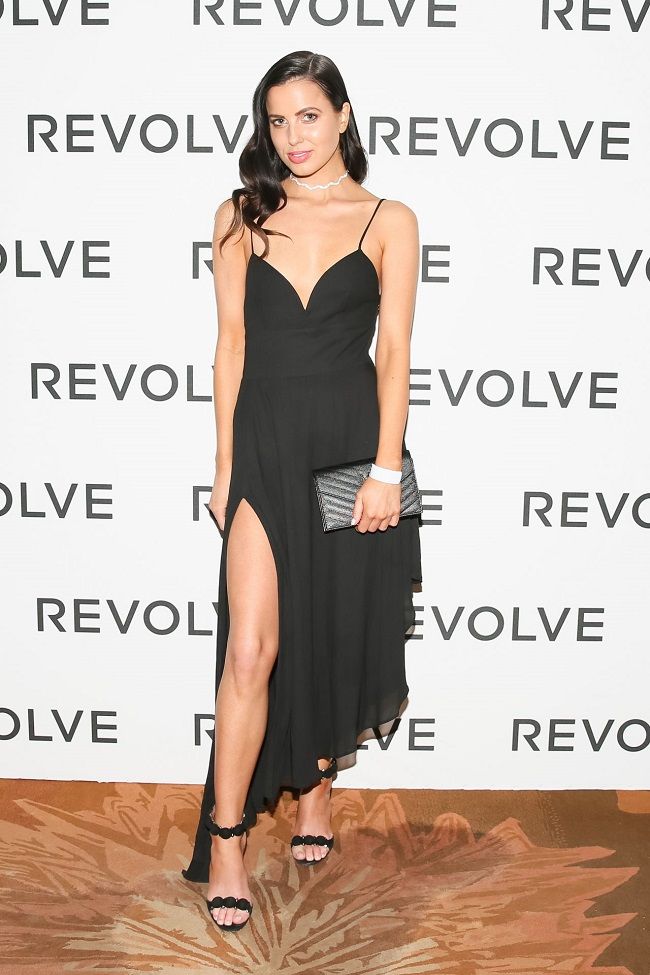 Being a famous model and Instagram star, she might earn a good amount of money. She has not revealed her exact earnings and net worth to the public yet. However, she might be enjoying her life with her friends and family.