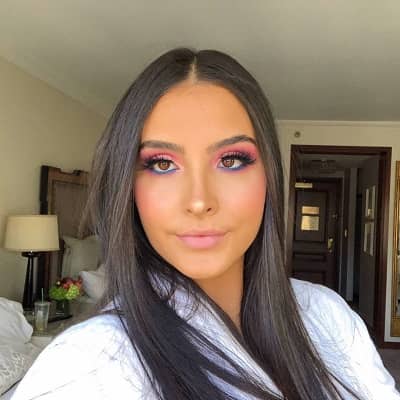 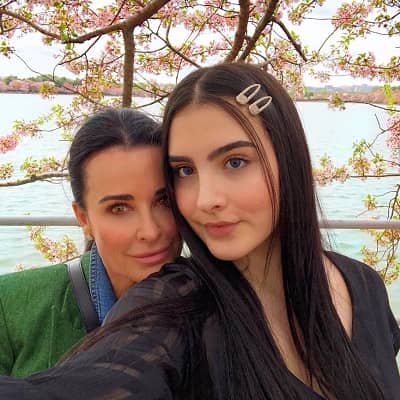 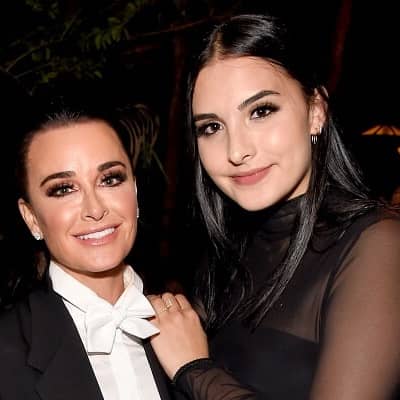 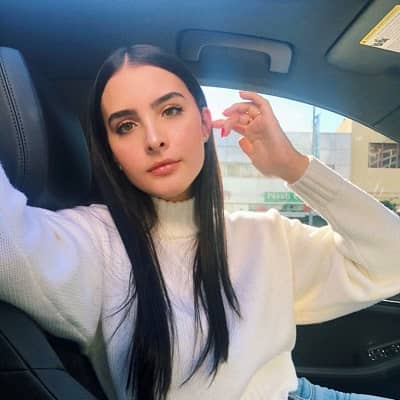 Sophia Richards Umansky got the spotlight as the daughter of actress Kyle Richards. Kyle Richards is an American actress and TV star who appears in The Real Housewives of Beverly Hills.

On January 18, 2000, Sophia Richards Umansky was born in Los Angeles, California. As of now, she is just 22 years old and her zodiac sign is Capricorn. She was born to her father Mauricio Umansky and her other Kyle Richards. Also, she has siblings named Farrah Aldjufrie, Alexia Umansky, and Portia Umansky. Also, she attended Windward School in Los Angeles, in 2012. And, in 2018, she received her diploma from there. She is attending Georgia Washington University in Washington, DC. 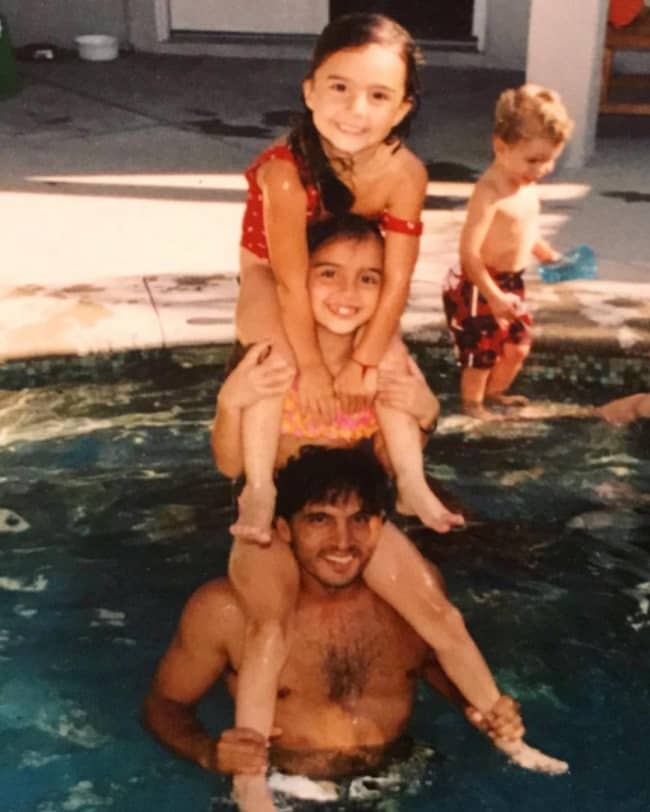 Sophia Richards Umanskyis known for her appearance in Bravo’s reality show The Real Housewives of Beverly Hills. she, her mother Kyle, and sister Alexia appeared on the show for 10 years.  Likewise, she also got the spotlight as the daughter of Kyle Richards.  Kyle Richards started her career at a very young age. In 1974, in TV series she made her appearance in Police Woman. 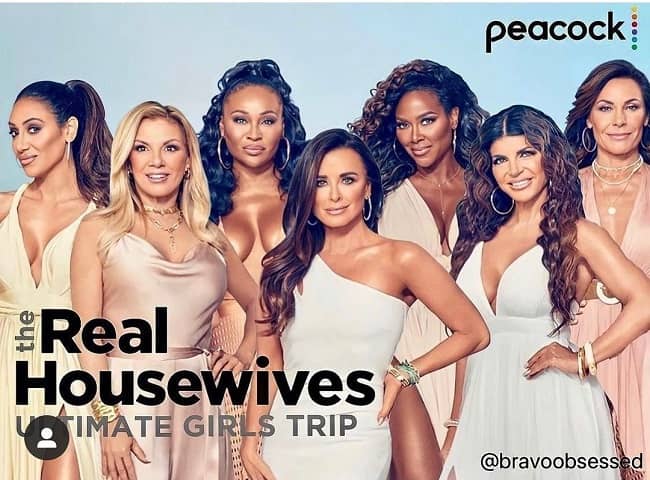 Later, she was seen in the film Escape to Witch Mountain and she was uncredited for it. In 1975, as the role of Alicia Sanderson Edwards, she joined the Western historical drama series Little House on the Prairie. Till 1982, for 18 episodes, she had a recurring role in the series. Also, as a child artist, she appeared in the horror film Eaten Alive, in 1976. Next year, again was seen in another horror film The Car. Similarly, she portrayed her real-life sister Kim Richards.

Previously, in Escape to Witch Moutain,  she had played the younger version of her sister. in the 1978 horror film Halloween, she was seen playing the character of Lindsey Wallace. Undoubtedly, her honor movie was popular in its genre and played a crucial role in the development of the slasher genre in the 1980s. After a break, she finally made her come back in 1998.

She was seen playing smaller roles in the TV series Nick Freno: Licensed Teacher and Love Boat: The Next Wave. In addition, she was featured in NBC’s medical drama series. In the series, she was seen playing the character of Nurse Dori Kerns. She ended up doing 21 episodes till 2006 and it was one of her most notable works after her return. Besides her acting career, she made her debut as an author, in 2011.

In addition, it was published by HarperOne. Moreover, she was seen doing a guest role in an episode of CSI: Crime Scene Investigation, in 2012. Moving on, in the following years she became a part of NBC’s daytime soap opera Days of Our Lives for three episodes.

Sophia Richards Umansky is currently single and has not dated anyone yet. There are not many details when it comes to her personal life. Previously, there was a rumor that she was dating pop singer Drake. When it comes to her parent’s relationship, they tied the wedding knot on January 20, 1996. Previously, her mother was married to Guraish Aldjufrie in 1998. And, from the relation, she was blessed with a daughter named Farrah. Unfortunately, they couldn’t carry their relationship for a long time and divorced in 1990. 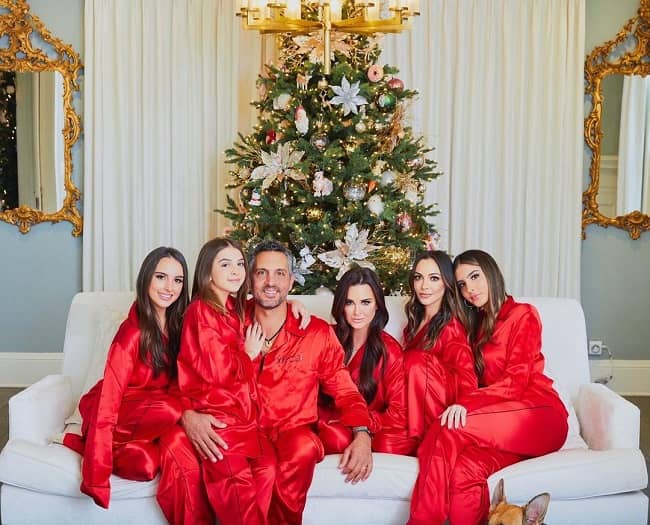 Sophia Richards Umansky is beautiful and stands 5 feet 7 inches tall (170 cm/ 1.70 m). And, as she has been maintaining her structure she weighs about 48 kg. Also, Sophia has dark brown hair color and brown pairs of eyes. She has an Instagram account named @sophiakyliee with 168k followers. Also, she has her TikTok account with 12.6k followers in it. Additionally, on her Twitter account, she has 8,489 followers.