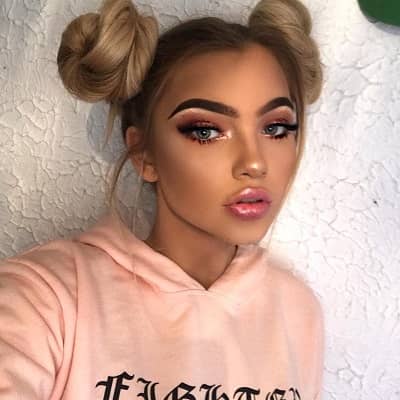 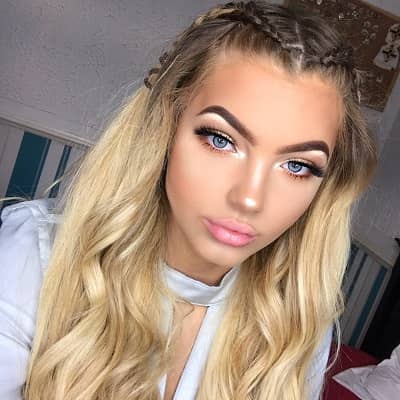 Sophia Mitchell an upcoming Irish model, dancer, You Tuber, and Instagram star. Sophia Mitchell is better known as a sponsored model of the famous modeling agency ‘Models 1 London’ who discovered her at an early age.

Sophia Mitchell spent her childhood in Belfast, Northern Ireland as she was born there on August 2, 2001. She was brought up with her two sisters, Shannon and Madi in her hometown. Her birth sign is Leo and she holds Irish nationality. She also suffered from a digestive problem. Because of which she had to be fed through a tube for a long time. Despite her handicap, she was a tomboy by nature and preferred being with the boys.

Later to get out of her cocoon in a relatively small town and conservative society, she took to social media at a very young age. She was fascinated with the cyber world and explored all avenues until she became known in social media circles at the age of 14. There are not any details regarding her parent’s name and her educational background.

Sophia rose to fame from her activities on her YouTube channel, where she has a huge fan following. She has built up a reputation to be a very talented and multifaceted model, matured much ahead of her age. Moreover, there was a lot of debate online whether a girl, who is just 14 years old, should be exposed to social media the way she was. She first appeared provocatively dressed on Instagram and Facebook. However, she has proved to the world that age is no criteria for working on the internet and she has established herself as a model and a star to reckon with.

She aspires to have her own brand and franchise and maybe one day get into acting on the big screen. She has the talent and the potential to make it big and we can be sure to see a lot more of her in show business and social media in the days to come. She was still in high school when she started dance classes as an extracurricular activity to pursue her dream of making a name for herself as a star. During these classes, she met up with some photographers with whom she started making videos and taking photo-shoots to build up a portfolio. 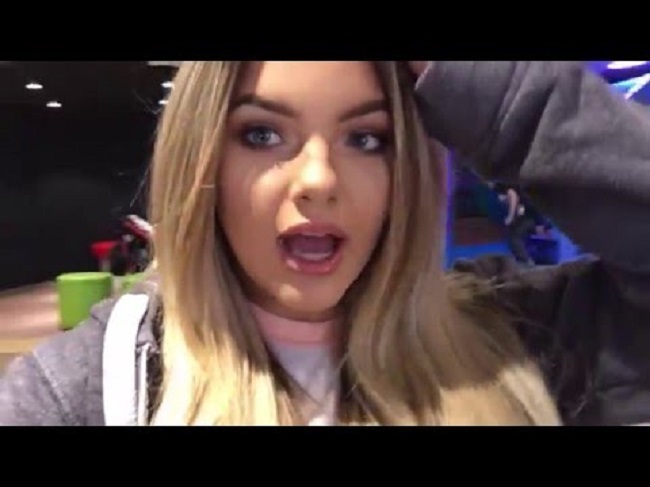 Soon her first official photo-shoot took place in London, which was a unique experience for a girl of just 14.  She enjoyed the experience and ever since, she has done a number of videos.  The videos are on various subjects including skincare, makeup, hairstyles, clothes, apparel, and food which she put up on YouTube and gained a large following of fans and subscribers. Moreover, she collaborated with fellow Instagram stars, Molly O’Malia, and Rendall Coleby, and put up a range of photographs, some of which were provocative in nature, for which she came under criticism because of her tender age.  With these photos and videos, her popularity soared further.

She has got a number of modeling contracts promoting start-up online shopping brands. She has also endorsed known brands and has her own clothing lines.  Her success can be gauged by her popularity on social media such as on YouTube, Instagram, TikTok, and Twitter accounts. As she is liberal with her dress sense and at times has been criticized for exposing too much and being seductive. One such escapade was the photo-shoot she had with the Dolan Twins that could not keep their eyes off her.

She was accused of seducing the twins with the kind of clothes she wore. Despite all of this debate about her age and whether what she is doing should be allowed at her age, she is a grand success. She is an inspiration to a lot of young girls her age to take to social media as a profession. In fact, it is girls like her who are the pioneers of the new order in social media where age is no bar and the sky is the limit of what one can do to make a name and become a star.

Sophia has received Silver Play Button from YouTube as her subscribers have already crossed over 100k subscribers. However, she has not received awards or nominations other than this. Her primary source of income is from her modeling career as well as from her social media accounts. So she earns a good amount of money which has led to her comfortable lifestyle. Her estimated net worth is $200 thousand but her actual salary is unknown.

Sophia is not in a serious relationship with anyone at the moment and intends to keep it that way as she focuses on her career more. She is still single. She has been in a relationship with Ryan Jackson but the details are not available. There is no information about her other past relationship or previously engaged.

Sophia has beautiful blue eyes and blonde hair. Her height is 5 feet 8 inches (178 cm) and she weighs about 52 kg. There is no details regarding her other body measurements. 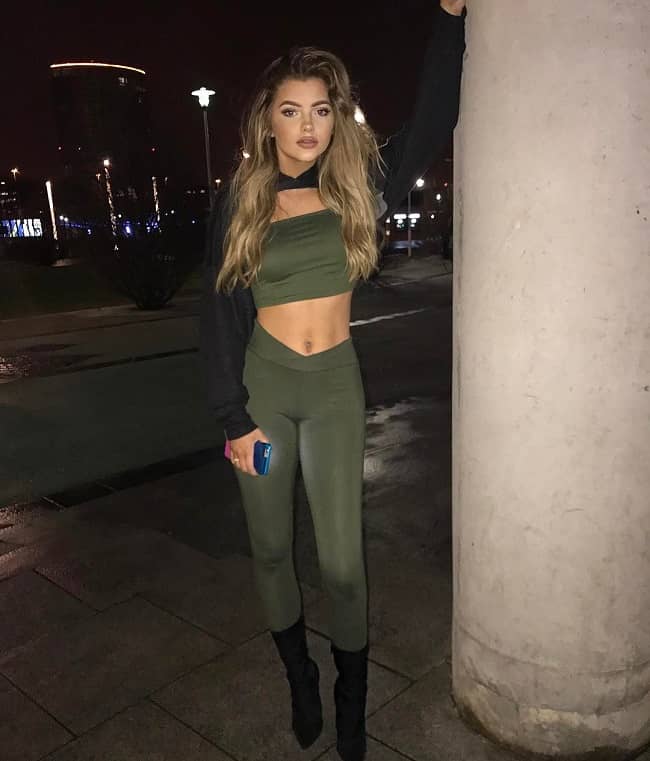