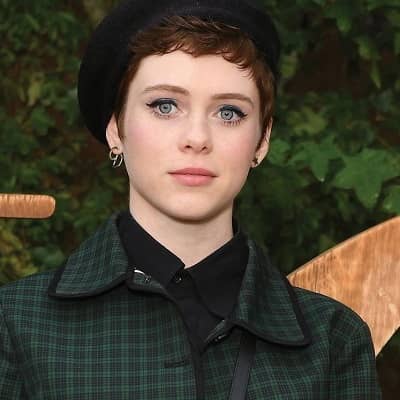 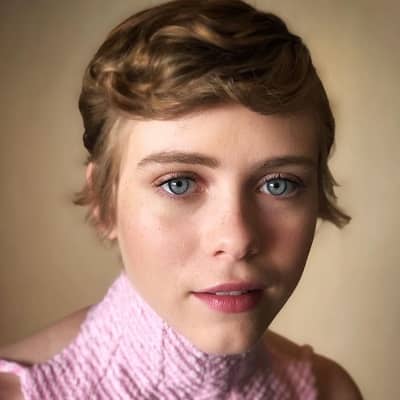 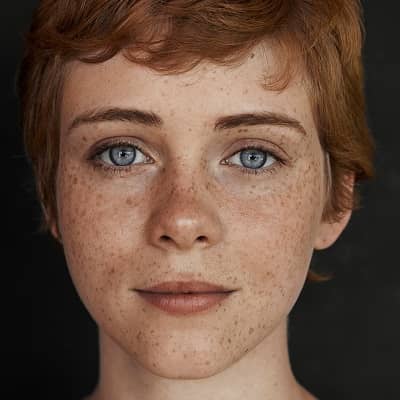 Sophia Lillis is a young and rising American actress. Sophia Lillis is most recognized for her appearances in films like It, It: Chapter Two, I Am Not Okay with This, and Gretel & Hansel among several others.

Sophia Lillis was born on February 13, 2002, and she is currently 19 years old. She hails from Crown Heights, Brooklyn, New York City, New York, USA, and her zodiac sign is Aquarius. Talking about her family, she has a twin brother named Jake and a step-brother named Philip.

Her twin brother Jake played the role of Jacob in Tiny Mammals. It is a short film released in 2017. Likewise, her parents are mother Juliana and father David Lillis. Likewise, her stepfather is Christopher Mellevold, a famous photographer and filmmaker. Regarding her educational journey, she attended the Lee Strasberg Theatre & Film Institute at the young age of 7 years after her step-father’s encouragement. 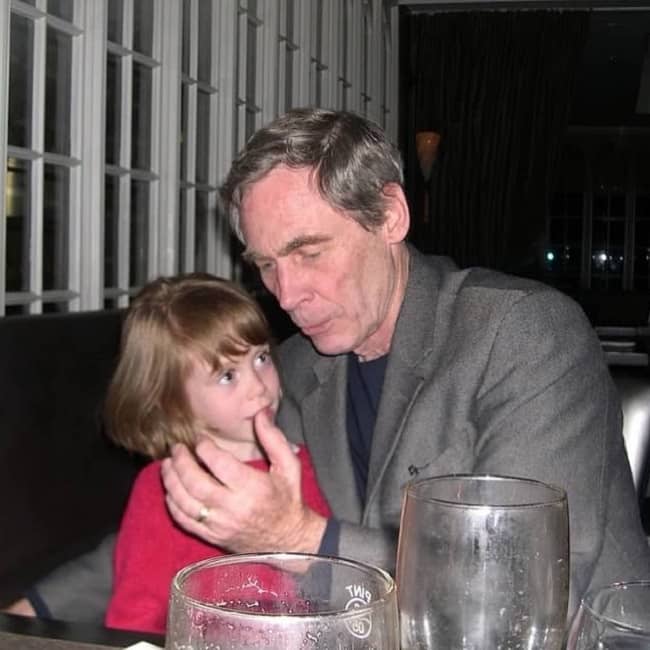 Caption: Sophia Lillis in a childhood photograph with her grandfather. Source: Instagram

Professionally, Sophia Lillis is a prominent young actress. She gained much fame for her role as Beverly Marsh in the horror films It and It: Chapter Two. People also recognize she for her starring role as a teenager with telekinetic abilities in I Am Not Okay with This. In the year 2013, the young actress also appeared in a short film called The Lipstick Stain.

Likewise, she has appeared in Sharp Objects. It is an HBO psychological thriller miniseries released in 2018. In this miniseries, she plays the role of the younger version of Amy Adams’ character in flashbacks.

Moreover, the young actress made her film debut with the 2016 film 37. Prior to this, she had a minor role in Julie Taymor’s stage production of A Midsummer Night’s Dream. Its original writer is William Shakespeare. Further, she also filmed for live showings of the aforementioned show.

In the year 2017, she gained more recognition after she co-starred in It. It is a horror film in which she plays the role of one of the lead characters named Beverly Marsh. Moreover, this is an adaptation of Stephen King’s novel.

Further, the director of this horror film is Andy Muschietti. Other popular actors who starred in It are Jaeden Martell, Jack Dylan Grazer, Wyatt Oleff, Finn Wolfhard, Bill Skarsgård, Jeremy Ray Taylor, and Chosen Jacobs among others. 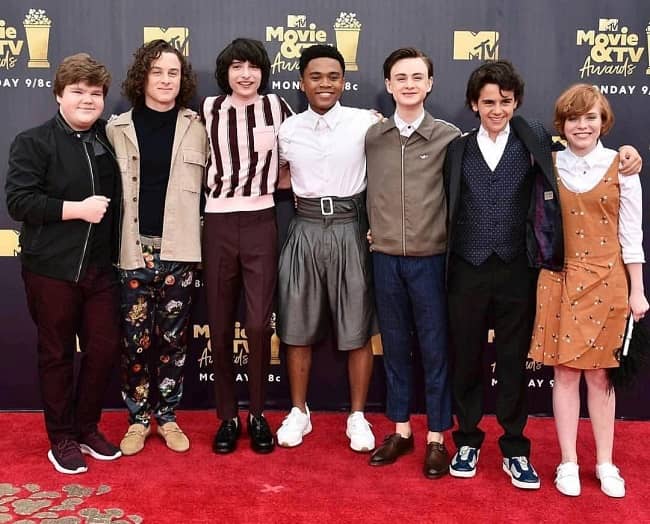 Caption: Sophia Lillis posing for a photo with the co-stars of the film ‘It’. Source: Instagram

Later the same year, she also played the role of one of the children of Kristen Bell and Dax Shepard in Sia’s music video for the song Santa’s Coming for Us.  Then in 2018, she starred in Sharp Objects. It is an HBO TV miniseries where she played the younger version of Camille Preaker. The adult version of her character is played by Amy Adams.

Then in the year 2019, she played the role of a teenage sleuth named Nancy Drew in Nancy Drew and The Hidden Staircase. It is a  Warner Bros. film adaptation. Later the same year, she reprised her role as Beverly Marsh in It: Chapter Two.

In the year 2020, she played the role of Gretel in Gretel & Hansel. It is a re-imagining of the German fairy tale Hansel and Gretel. The following month, the young actress also portrayed the lead role in I Am Not Okay with This. It is a Netflix original series.

The same year, she starred in Uncle Frank with Paul Bettany. It is an independent film by Alan Ball. Alan is also the creator behind True Blood and Six Feet Under. Uncle Frank premiered on Amazon Prime in November 2020.

Furthermore, she is set to star alongside Naomi Watts in The Burning Season by Claire McCarthy. The young actress is also set to appear in Before I Sleep. Recently in March 2021, there was an announcement that she would appear in a film adaptation of Dungeons & Dragons. 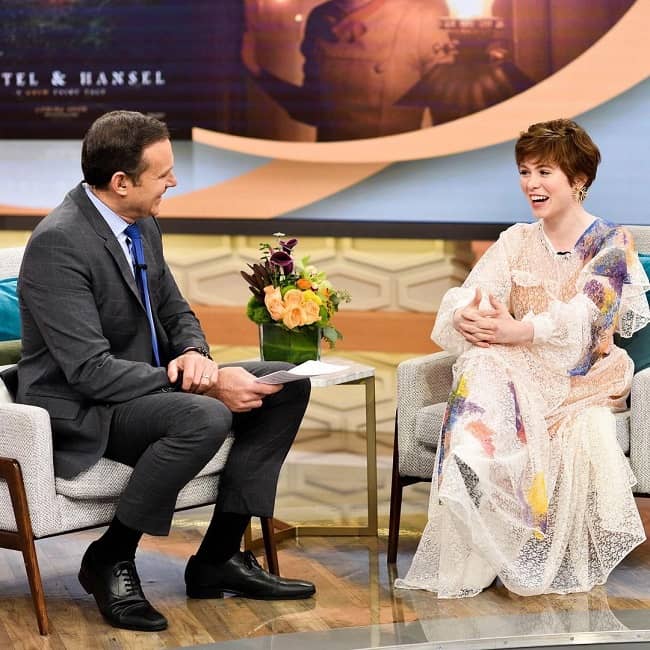 Caption: Sophia Lillis appearing a TV show for the promotion of Gratel and Hansel. Source: Instagram

Sophia Lillis is most probably single at present. The young star has not shared any social media posts that indicate her past and present love affairs and relationships.

Moreover, as one of the most famous rising actresses of today, she might be more focused on strengthening her career rather than involving in affairs, scandals, and rumors. Nevertheless, when the time is right, she is sure to attract many lovers in her future through her talent, beauty, and charms.

Sophia Lillis stands tall at an approximate height of 1.52 meters or 5 feet and her weight is around 45 kgs or 99 lbs. Likewise, the young actress has a chest-waist-hip measure of around 29-21-30 inches respectively. Further, she has auburn hair and blue eyes.