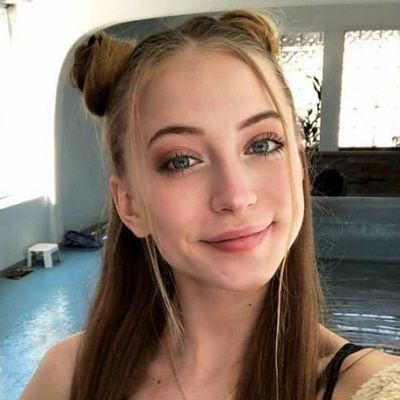 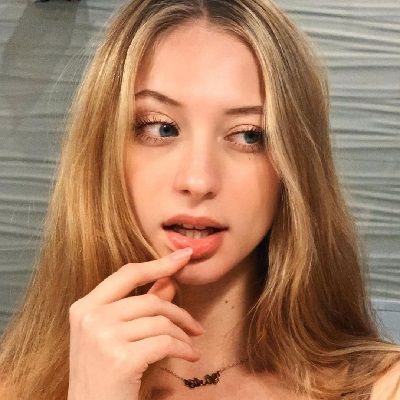 Sophia Diamond is an Instagram star as well as a TikTok celebrity. Sophia Diamond is known for her video creations on TikTok. She rose to fame because of her amazing belly dancing on one of her TikTok videos.

Sophia Diamond was born on August 21, 2001. She is 18 years of age. Her birth country is Russia. She hasn’t revealed anything about her parents but has stated that her mother prefers to stay from camera roll and support her from shadows. She revealed that she has 5 siblings among which she has a brother named Daniel.

She was born in Russia but as time passed by she went to Israel and now currently residing in Canada. She left Russia when she was just 8 months old. In 2012, after living for 11 years she moved to Canada. She holds Russian nationality and also holds Israeli nationality as well as Canadian nationality. She is known to be of Russian ethnicity. She can speak Russian, English, and Hebrew very fluently. 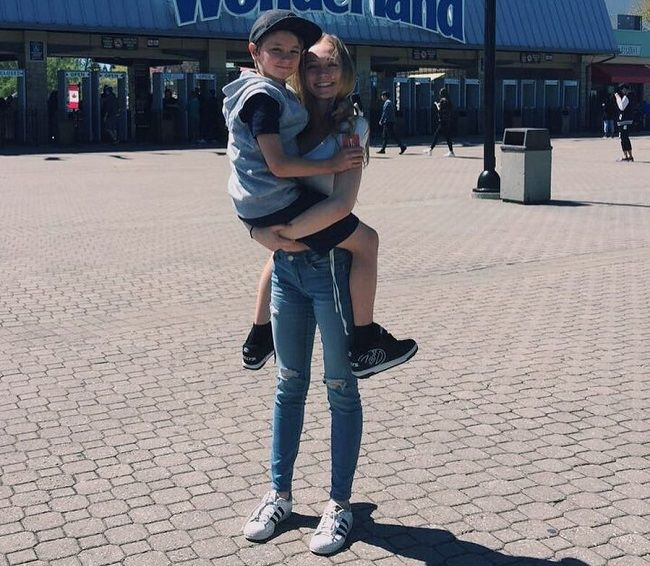 It is very hard to get details about her education as she has been traveling her whole life. She is currently in the final year of her high school. Her high school’s name is King City Secondary School located in King City, Ontario. She even said that she was bullied in her high school and treated like garbage for no reason.

Diamond got popular in such a short period of time through her amazing beauty, acting, and dancing skill. She has also extended her career to Instagram and Snapchat. She usually uploads videos on her Instagram. She wasn’t active on her YouTube channel till 2017. Through social media, she has achieved tons and tons of fans.

Apart from her social media life, she is also a trained gymnast. She is a gym enthusiast, who often works out with her boyfriend, Kian Salehi. Diamond has used her social media to promote various brands like ‘Bang Energy Drink’ and ‘Fashion Nova’.

Sophia’s primary source of income comes from TikTok, Instagram, and YouTube. Secondarily, she advertises and promotes the brands and apps. As of November 2018, her estimated net worth is about $100K.

Sophia is currently single but she has had a boyfriend named Kian Salehi. She met kain when she was waiting for her mom to pick her up from school. From then they developed a bonding that would eventually become their love life. She used to frequently upload photos of them together describing how much they love each other. But on September 12, 2018, she deleted all photos of Kian from her social media. She then stated that they broke up in good terms in her live stream in December 2018. 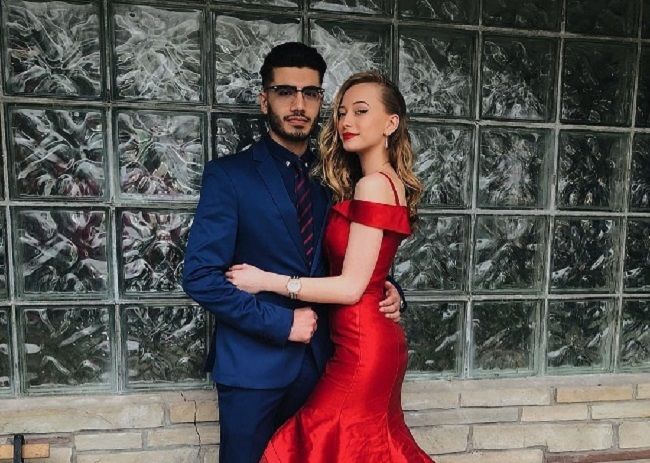 Since the beginning of her career, Sophia has always been very honest and loving towards her fans. She frequently posts messages of her fans on her Instagram stories to show love for her fans. Even after being this popular, she often replies to her fans in the comment section of her social media accounts, especially on Instagram. She has never indulged herself in any kind of rumors and controversies till now. 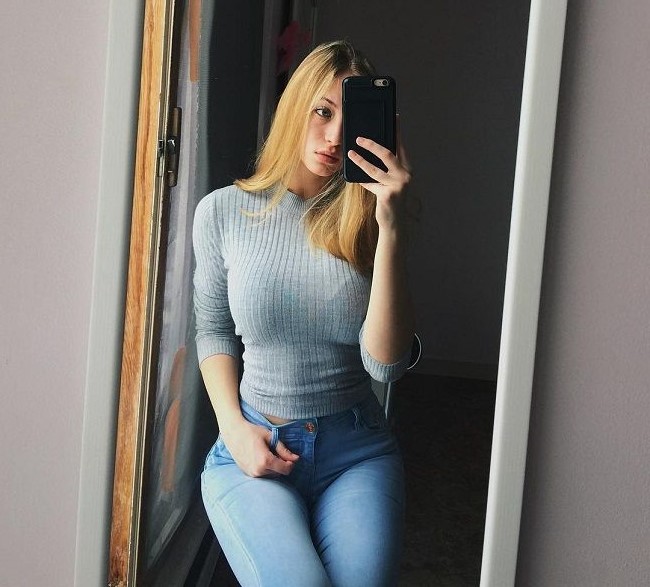 The famous Russian beauty has a stunning body that she’s been flaunting everywhere on social media. She possesses a kind of curvy with an athletic type of body. Sophia stands tall about 165 cm and weighs around 115lbs. She has light brown hair with blue colored eyes.