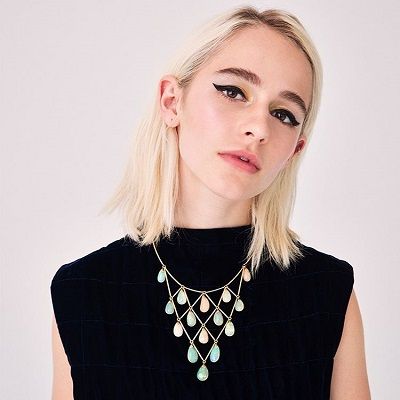 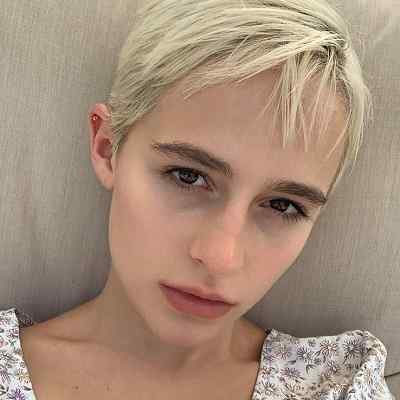 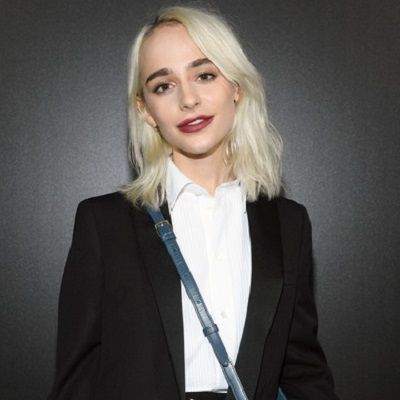 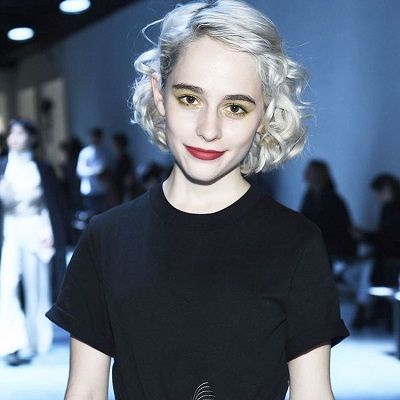 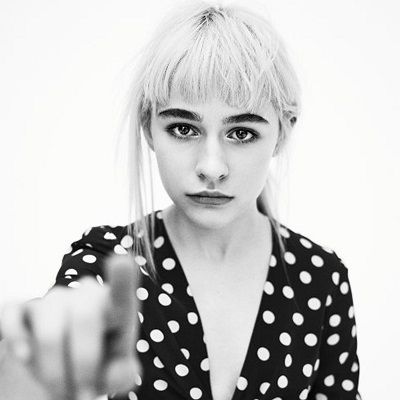 Sophia Anne Caruso entered this world on July 11, 2001. She is from Spokane, Washington, USA. And moved to New York City when she was eleven years old to pursue a career as an actress. Moreover, she was born to Steve and Deena Caruso. She is the youngest of three children. Her age is currently 19 years old as of 2020 and her birth sign is Cancer. She graduated after taking online classes. 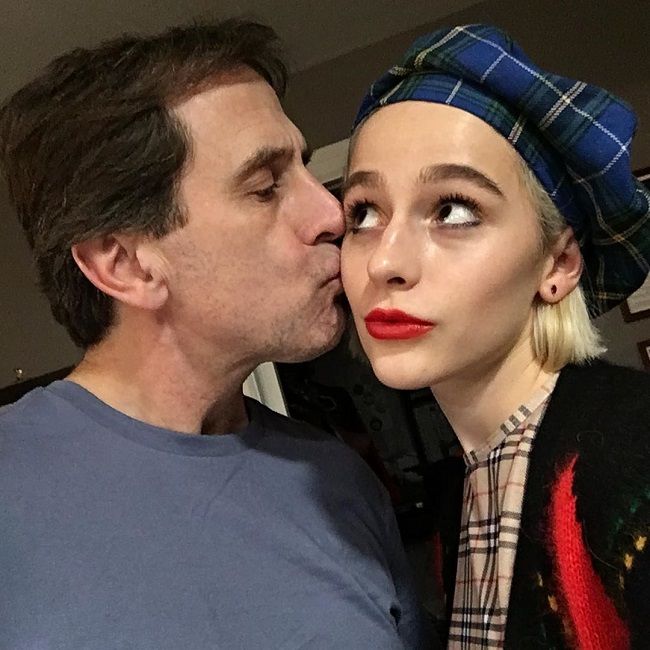 Sophia’s professional career began at the age of nine. It began by starring in the title role in Annie and as Helen Keller in the Interplayers Theater’s production of The Miracle Worker, directed by Patty Duke. In 2014, Caruso originated the role of Charlotte van Gotheem in Little Dancer at the Kennedy Center in Washington D.C.

In 2015, she received a Lucille Lortel nomination for Outstanding Featured Actress in a Play for her portrayal as Iris in the off-Broadway play The Nether at the MCC Theater. The same year, she originated the role of “Girl” in Lazarus at the New York Theatre Workshop in Manhattan.

And, in 2016, Caruso appeared in Janet Grillo’s film Jack of the Red Hearts. She then made her Broadway debut as The Girl in Blackbird at the Belasco Theatre. Later that year, she appeared in the ensemble of the Encores! a staged concert production of Runaways at New York City Center.

Further, she performed a song and dance number with Bernadette Peters from NBC’s Smash, which was titled “At Your Feet”. In October 2016, she reprised her role as “Girl” in London in the King’s Cross Theatre production of Lazarus for which she received a What’s On Stage Award nomination for “Best Supporting Actress in a Musical”.

Since 2017, Caruso has been playing Lydia Deetz in the musical Beetlejuice, which premiered on Broadway in March 2019 after a tryout at the National Theatre in Washington D.C. She won a ‘Theatre World Award’ for the role. And, she left the show abruptly on February 19, 2020, reportedly using her contractual out in order to pursue work in television.

Furthermore, Caruso announced the release of her debut single “Toys” on May 7, 2020. And it was released on May 22, 2020. On the day of the track’s release, an article from V Magazine confirmed that Caruso has plans to release an EP. 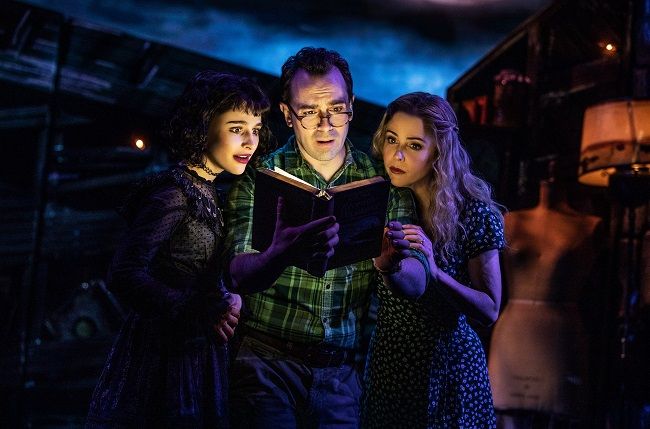 Reflecting on her personal life, Sophia has not discussed her past or present relationships publicly. She had some relationships back then but right now her work is her true love. However, she is doing great in her work and has a full concentrate in her career development.

Likewise, she has not indulged herself in any undesired rumors and controversies which could hamper her career. Therefore, she has maintained a good profile and didn’t let any rumors hit her personal or professional life.

She is a pretty girl who has a slim body figure. Sophia stands the height of 5 feet 2 inches tall and has a weight of around 43 Kilos. She owns a walk-in wardrobe in her house where she uses to keep her various handbags dresses and other necessary things.

She has short blonde hair and a pair of brown eyes. Her further body measurements are not given. However, she has a fine body figure and has an amazing personality. 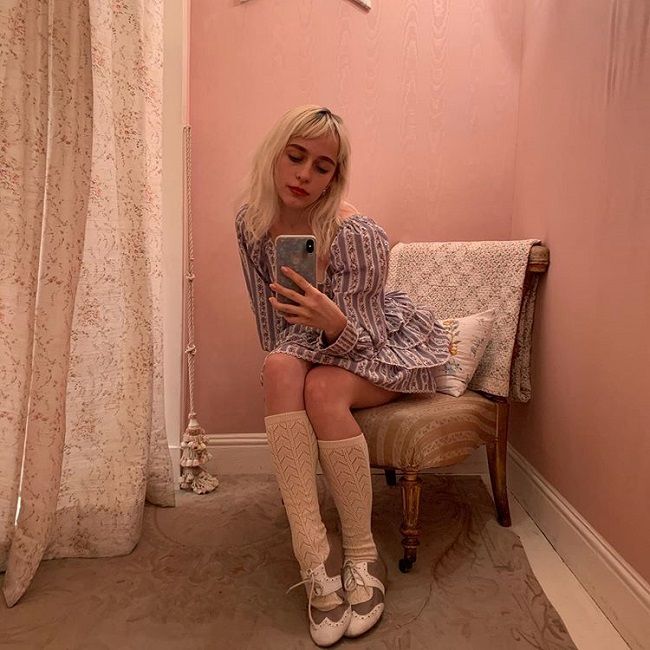 Sophia is active on some social media platforms with a decent number of followers. Her ‘@sophiaannecaruso’ Instagram account has earned over 147K followers. She is active on Twitter with more than 31K followers. And her official Facebook has amassed over 8K followers.

She is an actress and a singer who earns a good amount from her talent. Her singing and acting career might make a good amount for herself. However, she has a net worth of around $1 million – $5 million.