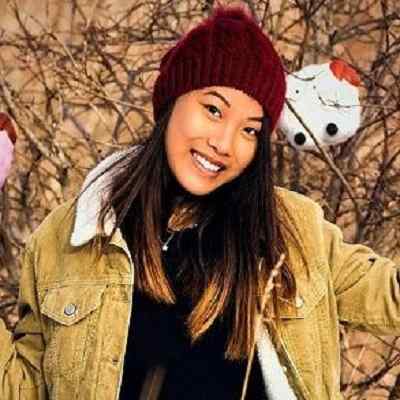 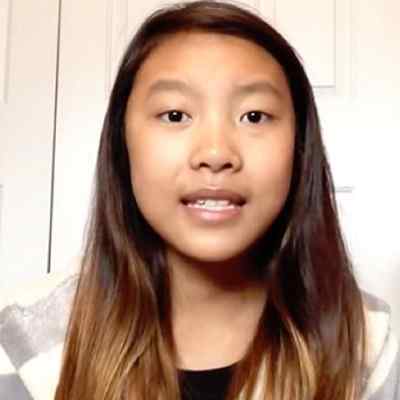 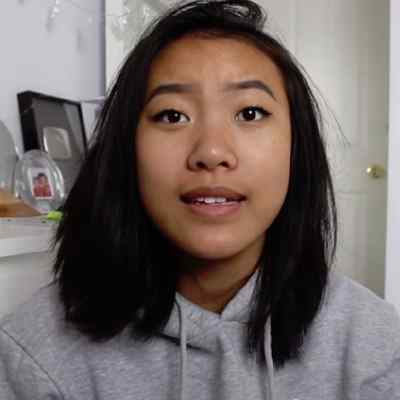 SoooKawaii is a Canadian YouTube star. Likewise, SoooKawaii is a squishy toy collector whose all-things squishy channel has earned her a following of more than 665k subscribers.

SoooKawaii is 18 years old. She was born on June 14, 2003, in Canada under the astrological sign Gemini. Likewise, her real name is Christie Lowon. She belongs to Calgary in Canada. Moreover, there is no information regarding her family members.

Similarly, she loves gymnastics as well as photography. She and fellow YouTuber Catherine De Mayo are both known for dedicating their YouTube channels to content related to squishy toys.

Moving toward her educational background, she might be in her senior year of high school. But she has mot talked about her educational qualifications. She belongs to Canadian nationality.

Professionally Christie aka SoooKawaii is a Canadian YouTuber who is famous for uploading squishy toy content on her YouTube channel. She gained fame for creating and sharing lifestyle videos on her self-titled channel. She possessed a deep passion for squishy toys which has led her as a unique personality on social media.

Likewise, she creates innovative, entertaining, kid-friendly, and funny content videos. Her YouTube videos ranged from squishy packages and collections to squishy dares and hauls, all of her videos are absolutely worth watching. Besides that, she is also an aspiring beauty and lifestyle guru who enjoys sharing her experience in these fields with her viewers. Behind the screens, she is a humble, charming, and sweet woman. Even though she is still in her teenage and child at heart, she is a responsible person in real life.

Similarly, she created her YouTube channel SoooKawaii on April 19, 2014. She posted her first debut video regarding squishy toy video titled ‘Squishy Pet Peeves’. Next, she uploaded another squishy toy video in which she showcased an amazing squishy package to her viewers. On July 15, 2015, she uploaded a question and answer video titled ‘Q&A PART 2!’ in which she answered the questions asked by her fans.

On April 22, 2016, she posted her video ‘Terrible Squishy Package’. This squishy vlog got viewed numerous times and eventually became a staircase to her first million views milestone. After this, she started posting more such squishy toy content including hauls, packages, and DIYs. As of now, her channel SoooKawaii has emerged as one of the most popular squishy toy content channels. This kid-friendly channel has garnered over 674K subscribers with almost more than 107 million total views. 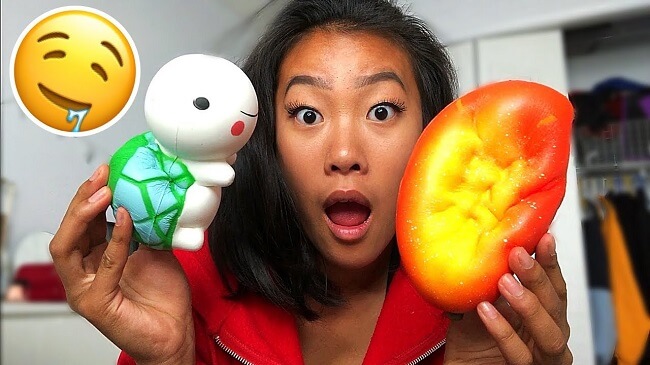 One of her most viewed videos, ‘Extreme Squishy Dares- Yes, I Cut My $30 Squishy,’ was posted on January 12, 2017. The video is truly amazing to watch and has garnered over 11 million views and over 96k likes. This worthy video shouldn’t be missed by squishy lovers. Thus, some of her other notable videos are “?GIANT PEANUT SQUISHY OMG!! DelitefulBoutique Squishy Package!,” “[HD] 2017 Squishy Collection Edition (BIGGEST SQUISHY COLLECTION EVER?!).” and “$3000 WORTH OF SQUISHIES!! LARGEST SQUISHY PACKAGES EVER!!!.” These videos have garnered millions of views

Previously she had launched her self titled Christie Lowon YouTube channel on August 16, 2017. Her channel featured a few lifestyle videos created by young Canadian beauty. One of the video on her channel include ‘Everyday Makeup Routine!! 2017 Edition’. In this vlog, she has demonstrated a simple and hassle-free makeup look for everyday wear. Published on August 23, 2017, this makeup tutorial has gathered over 13k views. It was the last video on the channel. Currently, she hasn’t posted anything new on her lifestyle channel. And as of now, she posts such videos on her main YouTube channel SoooKawaii.

Likewise, some of the recent videos on her SoooKawaii channel include “EXTREME deep cleaning my room… 2020!,” “EXTREME CLOSET CLEANOUT! this isn’t okay…,” and “REACTING TO MY MOST VIRAL SQUISHY VIDEOS… uh oh.” Besides this, she is also active on other social media platforms like TikTok. And her TikTok account @bubbleguppibaby has garnered  507 followers. Moreover, her Instagram account is currently terminated.

Speaking on SoooKawaii’s earning, she is a famous Canadian YouTune star who has earned a decent sum of money through her youtube videos. Therefore, she has not revealed her estimated net worth but some online resources estimated around $1 million-$5 million. No doubt this Young teen YouTuber enjoys a lavish and blissfully life with her good fortune. Her videos on YouTube reflect her good lifestyle.

Reflecting on this famous and talented YouTuber and squishy toy collector Christie’s personal life, she is single. This teen YouTuber has never spoken regarding his personal life on social media handle and has kept herself away from the limelight. However, she is still very young and has got enough time for linking into a relationship in the future. As of now, she is focusing on her career rather than being involved in relationships.

Besides that, being young she has kept herself away from the negative way that passes in between as a social media personality.  There is no information regarding her involvement in controversy, and rumors. She has kept her profile very good. 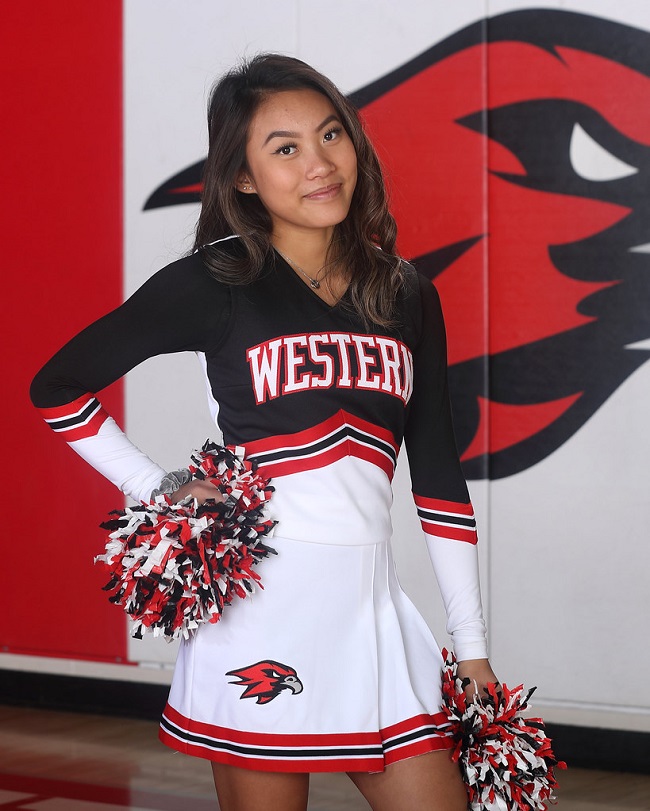 This beautiful 17-years-old Christie has a beautiful charming face. She is very beautiful and has a good tall height which suits her age. Likewise, she has a pair of attractive dark brown eyes with brown hair color which complement her face. She often experiments with different hair colors like blonde as well. Moreover, there is no information regarding her height, weight, and other body statics, like dress size, shoe size, etc.

Being a social media personality she is active in different social media platforms like YouTube. Her YouTube channel has garnered over 665K subscribers with almost more than 107 million total views. She has also provided her email id @[email protected] for any kind of business inquiries. Besides she is active on Tiktok. But her Instagram account is not active currently.