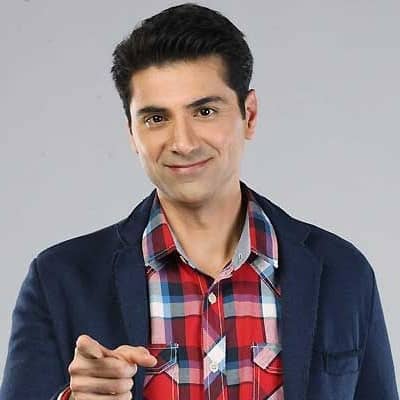 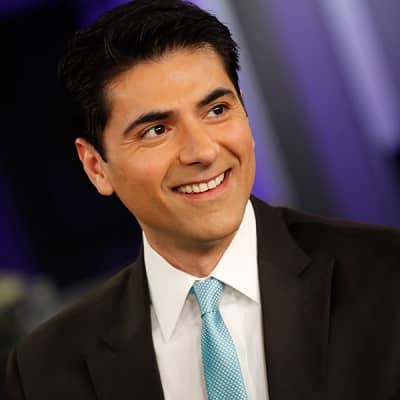 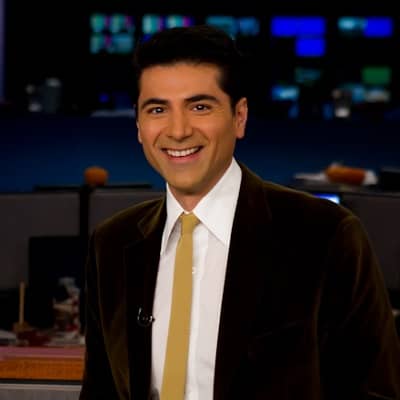 Sonu Ahluwalia was born in 1970 and he is 51 years old as of 2021. Sonu is originally from New Delhi, India. Talking about his family, Sonu’s father is the eldest son of an Army Officer from New Delhi, India. However, there is no information regarding Sonu’s parent’s identities. Sonu also has yet to share insights into his siblings and other personal details.

Talking about his educational journey, Sonu moved to the United States in 1993 as a medical graduate. Subsequently, he completed his residency at Harvard Medical School. Then in 2001, Sonu became the Chief Resident of Orthopaedic Surgery at Massachusetts General Hospital.

Further, at Harvard University, Sonu completed his fellowships in Total Joint Preservation & Replacement and Shoulder Surgery. Later on, he moved to New York City. There, Sonu trained in a Sports Medicine fellowship at Lenox Hill Hospital. Sonu traveled with professional league teams and took care of athletes throughout the season as a part of the fellowship. At present, his name is written as Dr. Sonu Ahluwalia, MD, FACS. 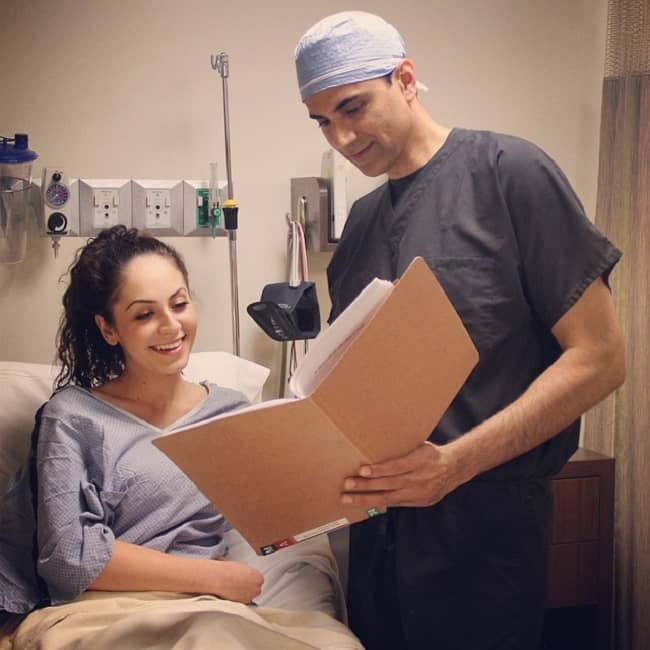 Caption: Sonu Ahluwalia having a conversation with one of his patients. Source: Instagram

Professionally, Sonu Ahluwalia is an orthopedic surgeon. He is also famous as the celebrity ex-husband of Bollywood actress Pooja Batra. Talking more about his clinical practice, Sonu began his private practice in Los Angeles.

Talking about the beginning of his career, after completing his fellowships and training, Sonu relocated to California in 2004. The surgeon began his private practice in Beverly Hills. In his private practice, Sonu attends patients and operates out of Lapeer Surgery Center. 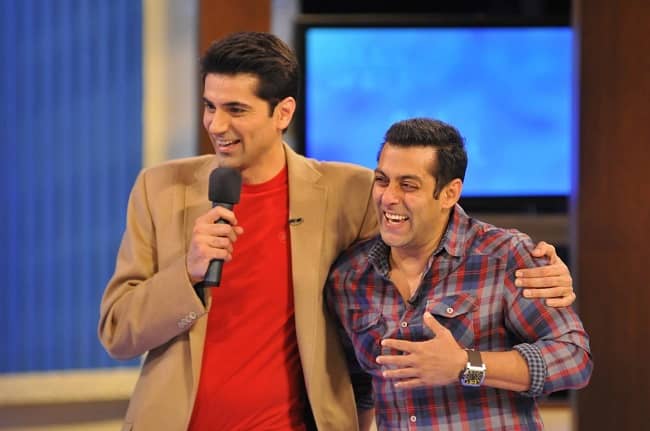 Likewise, Sonu is a leading orthopedic surgery and sports medicine practitioner in Beverly Hills. As such, the surgeon is dedicated to serving each patient on an individual and complete basis. He believes in a bedside manner and it goes beyond the expectations of mainstream medicine.

Additionally, Sonu is a double-board-certified medical practitioner. He also offers a comprehensive array of the latest and most effective procedures available. The doctor uses minimally invasive arthroscopic techniques whenever possible.

In addition, Sonu is in high demand in the media. In India, Sonu is famous for his position as the host of All Is Well with Dr. Ahluwalia. It is a TV show that the Wall Street Journal has called the Dr. Oz Show of India.

Likewise, the doctor also appears regularly in the US media. At present, Dr. Sonu serves as the medical expert for Good Day LA. Dr. Sonu has also made numerous appearances on shows like Extra TV, Entertainment Tonight, Tori and Dean: Home Sweet Hollywood, The Today Show, and The Doctors among others.

Sonu Ahluwalia was previously married to Pooja Batra. The two were together from 2002 to 2010. Then in January 2011, Sonu’s wife filed for divorce. There is no information regarding the doctor’s current relationship status. Talking about his ex-wife’s relationship status, Pooja is now married to actor Nawab Shah. They tied the knot on 4 July 2019 in Delhi as per the Arya Samaj traditions.

Sonu Ahluwalia stands tall at an approximate height of 5 feet 9 inches and his weight is around 68 kgs. Likewise, Sonu has a chest-waist-hip measurement of 40-30-32 inches respectively. Moreover, Sonu has dark brown eyes and hair of the same color. 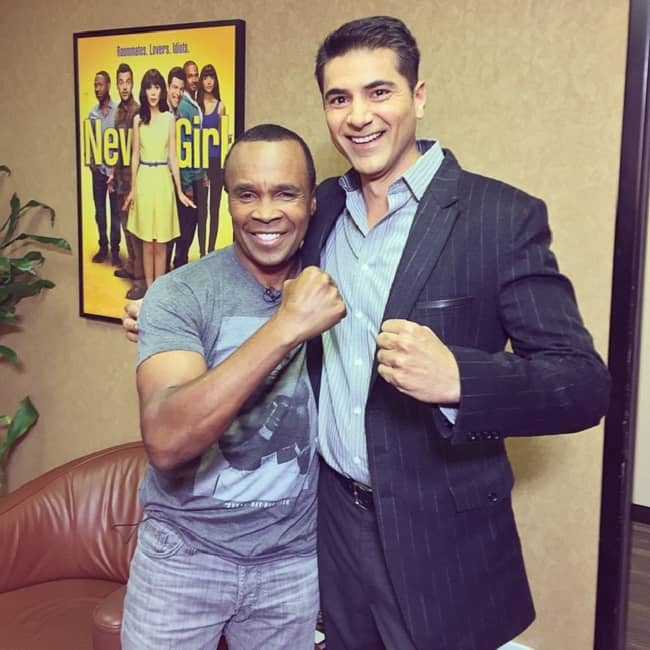 The surgeon created his “Sonu Ahluwalia” Youtube channel on February 12, 2013, and so far has over 52k views. Sonu also has over 3.6k people following his journey on Facebook. Moving on, Sonu Ahluwalia has a net worth estimation of approximately $2.25 million US dollars.