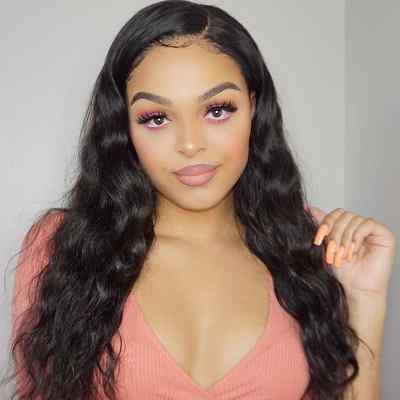 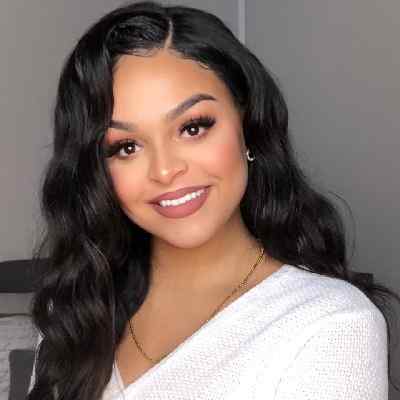 Sonnis Love is an American Transgender Instagrammer whose modelesque selfies have brought more than 187k followers. Sunnis Love also has her own self-titled YouTube channel.

Sunnis Love is 21 years old. She was born on June 11, 2000, in the United States, under the astrological sign Gemini. Likewise, her parents’ names and other information regarding her siblings are not available. Similarly, she grew up in South Central Los Angeles. Talking about her nationality, she belongs of American nationality and is of African-American, Greek, and Russian descent.

Moving toward her educational background, she might be currently at the University level according to her age but has not been mentioned on the web. However, in one of the Q&A videos posted on her YouTube channel in 2018, she mentioned she might be studying in a community school rather than University majoring in Business. She wants to be a model, business owner, dermatologist, and so on. Her favorite color is Burgundy. She has Entomophobia.

She started to get bullied once when she started middle school. Similarly, she always used to get teased for being “too feminine.” Thus when she started to be attracted to boys. She had a first crush on her bully. It’s quite crazy. Similarly, she tried so hard to fit in and be a straight guy. She even started to follow those cringe trends like snapback and Cali life.  Even though she was always a fun and outgoing person, she was very depressed inside and felt lonely. So to cope with that she always tried to make people laugh.

When she was 14, she came out as gay. She went to High school wearing makeup and androgynous clothing. Moreover, she was happy but there was still something missing. She just did not know what was it. Her junior years of high school are when she began dressing more feminine and getting her hair done. This was when she started thinking about her transition but still kept it to herself. People started to think she was a female.

On October 23, 2016, she came out as transgender. It was an emotional experience for her but she finally felt free. Likewise, on March 2, 2017, she started HRT. She officially acknowledged her next step into womanhood. As months she started looking more and more female. As of now, she is a beautiful, intelligent, and independent woman who she has always wanted to be and she is proud of herself. 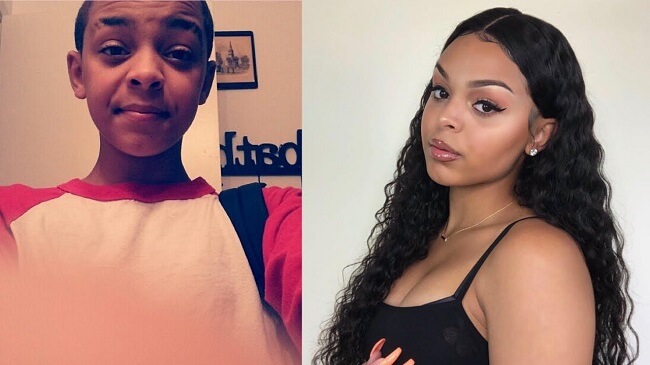 Talking about Sonnis Love’s professional life, she is a social media star. She gained fame through Instagram. Her oldest picture on Instagram dates back to August 23, 2018. In the photo, she is posing for a pout selfie with her beautiful look and has captioned it ” boy you’re such a dream to me.” Similarly, she also gained popularity as a transgender. She is one of the Instagrammer who attracts fans from her modelesque selfies. She posts her fashionable photo with her charming personality. Currently, her Instagram account has garnered more than 187k followers. She has posted 28 posts on her @sonnislove handles.

Moreover, she has also launched her self-titled YouTube channel on June 9, 2017. After a month she started posting videos on her channel. Then she posted her first debut video titled “INTRODUCTION + Q&A | Transgender Journey, Tutorials & More!” on July 6, 2017. The video has garnered almost 249,011 views. She uploads Q&A videos, makeup tutorials, and many related video content.

One of the videos on her channel titled “EDGES + BUN TUTORIAL,” almost got 4,939,608 views. The video was posted on August 2, 2017, and also was one of the highly requested videos. Thus video turned out to be her first video crossing millions of views.  Likewise, some of her other notable videos are “Male to Female Transgender – Transition Timeline” with 3.4 million views, “HE DIDNT KNOW IM TRANSGENDER,” with 1.6 million views, and “HOW TO LAY YOUR EDGES,” with 1.9 million views.  She often posts videos related to her dating a guy and reactions about her being transgender.

Currently, she has garnered more than 439K subscribers with over 27 million total views. In addition to her social media career, she is also a dancer who has trained in hip-hop, jazz, contemporary, and more. She mentions Rihanna as one of her biggest style influences. 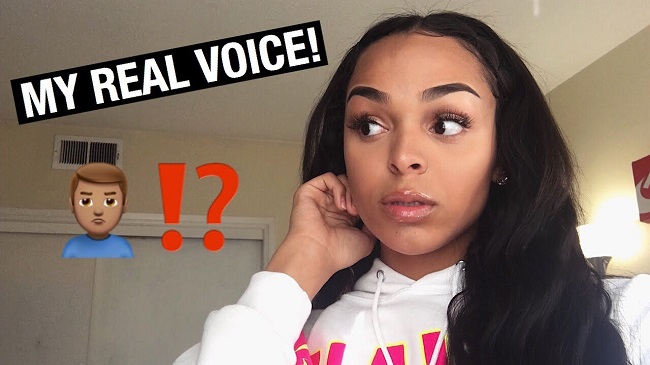 Speaking on Sonnis Love’s earnings, she is a social media star who has sum up a decent sum of money throughout her career in the social media world. With her talent and confidence that has reached good fame, she certainly made a large wealth. Therefore, her net worth is under review but still, some of the online resources estimated her net worth as around $1million-$5 million. Further, Sonnis’s Instagram posts reflect the lavish lifestyle of her enjoying their daily activities.

Is Sunnis Love dating someone?

Reflecting on Sonnis Love’s personal life, she seems to be in a relationship. On her recent Instagram posts, she uploaded a picture of her holding the hand of a guy on May 9, 2020. However, his face has not been revealed. Besides that, she often posts youtube videos regarding her date and seems to have already dated many guys before. However, she seems to enjoy her life which reflects through her social media posts.

Further, she has also shared attractive pictures with handsome hunk but has never mentioned her love. Similarly, she might be also still waiting for the perfect match and the right time to get into a relationship. Currently, she has kept herself apart from all sorts of controversies and rumors in her personal as well as professional life. She is further focused on her career. 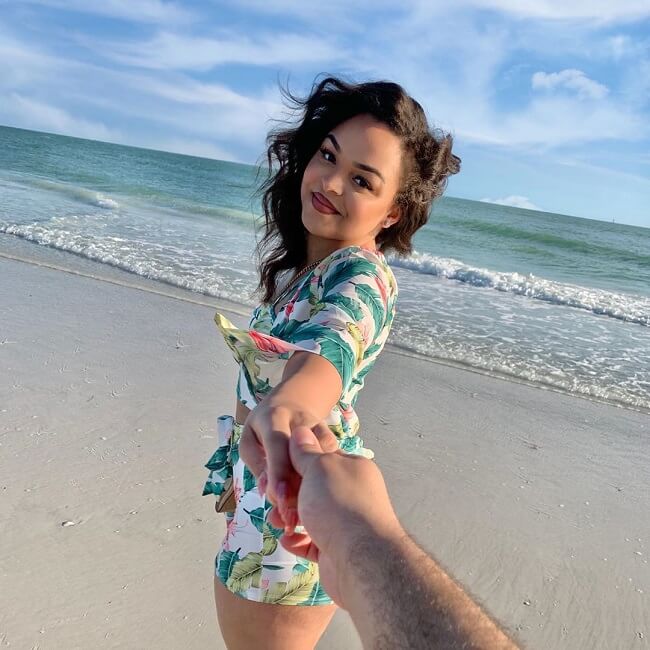 Caption: Sunnis Love’s photo on the beach holding the hand of a guy (Source: Instagram)

This 20-years-old beautiful Sonnis Love stands a good tall height with a slim body. She has a very attractive and charming kind of personality. However, her weight, height, and other body measurements such as chest-waist-hip sizes are not available as well. Likewise, she has attractive dark brown eyes with black hair. However, she often keeps on experimenting with her hair with different hair colors like pink, burgundy, blonde, etc.