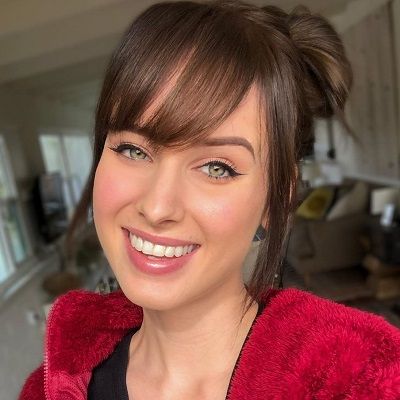 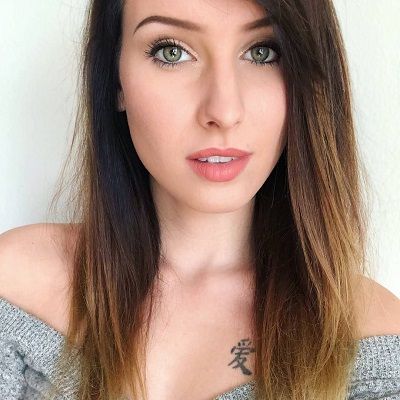 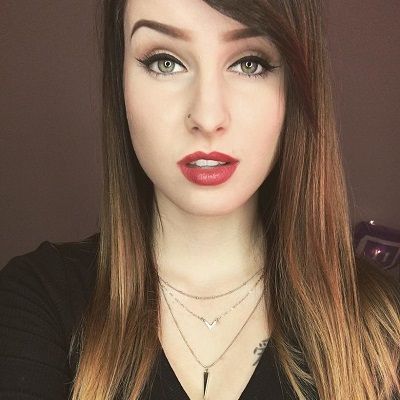 Sonja Reid is a famous Canadian gaming commentator and vlogger who is best known as OMGitsfirfoxx all over the internet. Sonja Reid is very famous for playing a variety of games, most notably Minecraft, The Sims 4, Overwatch, Counter-Strike: Global Offensive and League of Legends. She is also the first most-followed female user on Twitch.

Sonja Reid was born on February 12, 1991, in Toronto, Canada. She moved to Portland in 2016. As of 2022, she turns 31 years old and her zodiac sign is Aquarius. She holds the American nationality and is Christian by religion.

Information about her parent’s name is not available. Similarly, there is no exact information about her siblings and other family members as well. Like many other famous personalities, Sonja also has kept her personal life very private. However, in one of her videos, she claimed that she grew up in foster care.

Sonja Reid created a YouTube channel under the name “OMGitsfireoxx” in 2013. She said that the name of her channel came from her youth when she played games from her childhood. And she used to use Mozilla Firefox to start the games she played.

Sonja began gaining recognition when she started making gaming videos on her channel. Her YouTube channel grew extensively due to her involvement in Mianite. She plays a variety of games and also does creative streams where she usually creates something with Perler beads. Sonja easily gets attached to animals in games like Borris the snowman. She calls her followers the Foxx Family. In addition, she is also a friend with YouTuber Conan. 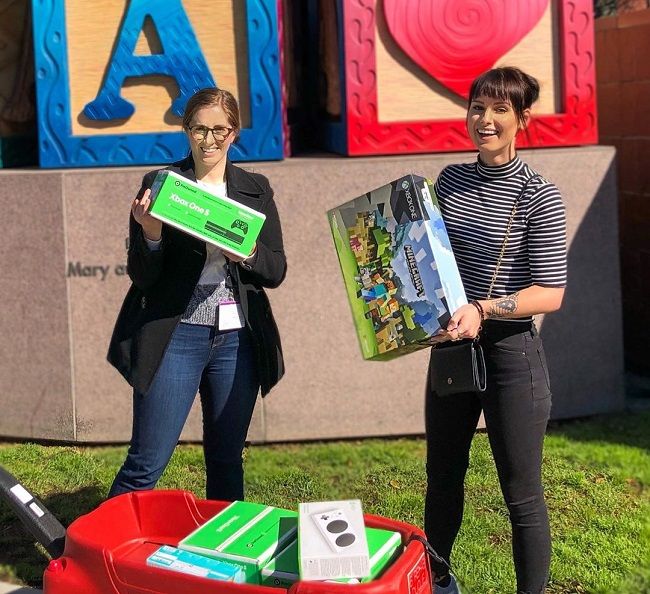 Sonja is very popular in Twitch mustering thousands of followers. She is very much famous on Twitter as well as Instagram. She regularly updates her social networking profiles because she loves to stay connected with her fans all around the world.

Further, she is also an actress and cinematographer, famous for Mayfield’s Game, Mianite (2014), and Reality Quest (2017).

Similarly, she became a partner on Twitch in January 2014, and that summer, she quit her retail job to concentrate entirely on streaming. On October 2015, she become the most-followed female user on Twitch. In 2018, Sonja hosted the SXSW Gaming Awards.

Sonja Reid was named to Forbes “30 Under 30” list in 2016. She was even named as “Most followed female videogames broadcaster on Twitch” in 2017 Guinness World Records Gamer’s Edition. Also in the same year, she was named the fourth most influential gamer in the world by Forbes and also was a finalist for the “Twitch Streamer of the Year” awards at the 9th Shorty Awards. She has been profiled by Forbes as the Top Influencers on social media and the internet.

After her YouTube career started gaining success, she collaborated and worked in partnerships with some famous brands such as Audy, Intel, and Syfy. Reid’s main income source is from YouTube. Her net worth is around $1M-$5M. Moreover, the popular personality doesn’t seem to be involved in brand endorsement activities. However, she will surely be working as a brand ambassador for top brands in the coming days.

Talking about Sonja Reid’s personal and love life, she was dating the fellow YouTuber, Tucker Boner. They started dating in the year 2014. Unfortunately, things didn’t work out pretty well between them and they parted their ways in the year 2016 only being together for a brief amount of time.

At present, she is dating a famous personality, Nick Sanchez. They both share pictures with each other on their respective social accounts. They are very much appreciated by their fans. 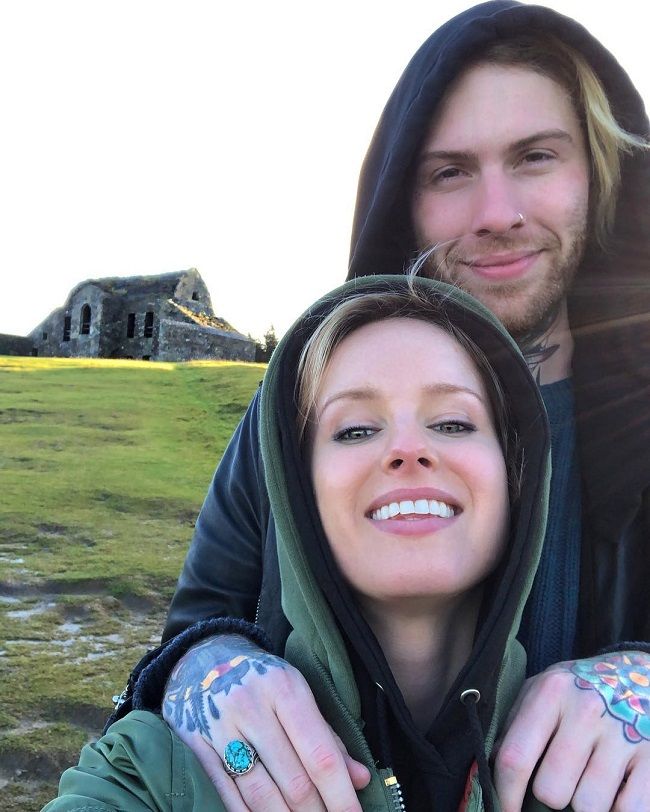 Sonja Reid’s height is 5 feet 3 inches and weighs 70 kg. Her other body measurements such as chest-waist-hip sizes are not available. However, her beautiful face complements her Black hair and Green eyes. In addition, she has only 4 fingers in her hand. 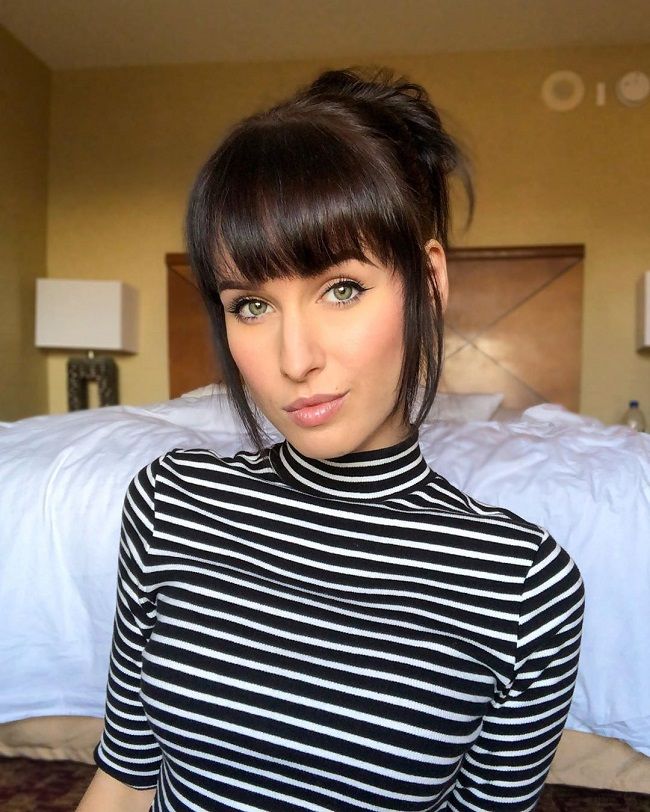