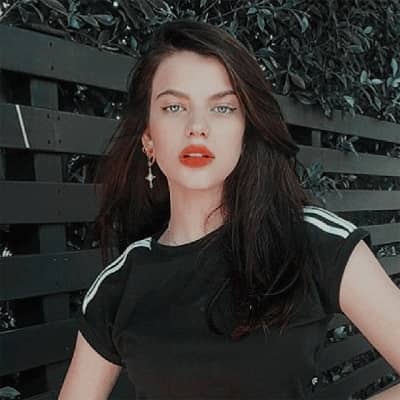 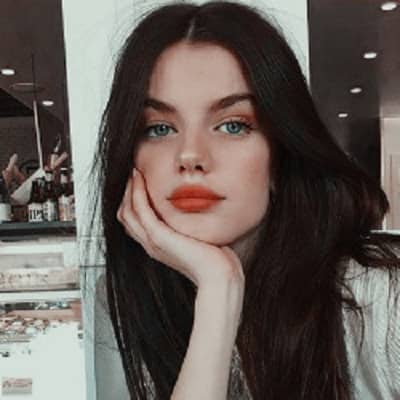 Sonia Ben Ammar was born on 19th February 1999 in Paris, France. As of 2021, she is 22 years old. She was born under the zodiac sign Pisces. She belongs to the French-Tunisian Nationality.

She is the daughter of Tarak Ben Ammar, an international movie producer.  And her mother Beata Ben Ammar, a famous Polish-French actress. 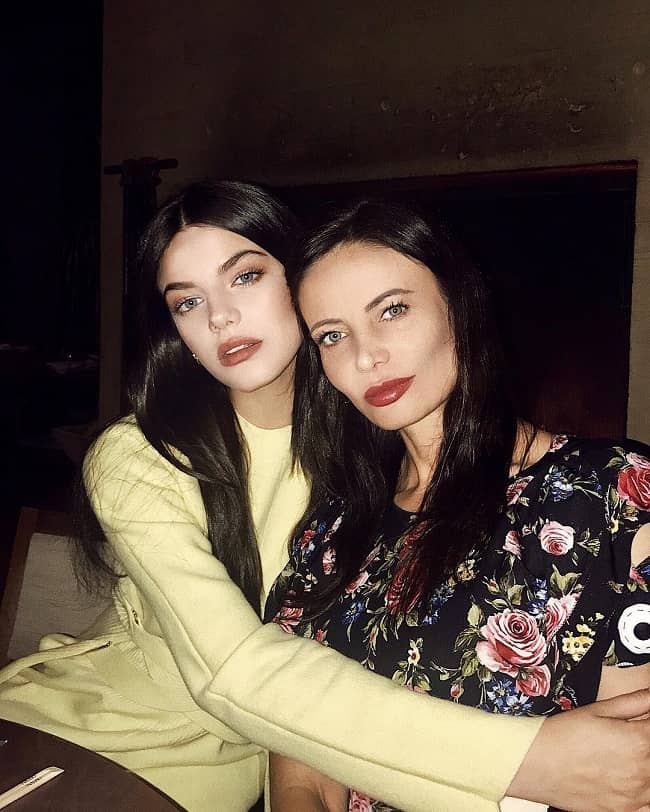 She has two brothers named Tarak Ben Ammar Jr. and Neil Ben Ammar. She was grown up in a well-educated family. Talking about her educational status, She has graduated from the American School of Paris. Likewise, in 2017, she joined the University of Southern California.

Sonia has worked in a French film named Jappeloup. Also, she has worked on Broadway. Whereas, she has performed on the French talent show titled ‘L’Ecole des fans’ as a singer.

In 2016, she signed with IMG models. Likewise, she modelled for Dolce & Gabbana, Carolina Herrera, Topshop, MiuMiu, Nina Ricci, and Channel. Whereas, she has appeared in magazines which includes Vanity Fair, Love, Harper’s Bazaar Arabia, and L’Officiel.

Likewise, in the year 2019, September 26, her first music video for the single ‘Joyride’ premiered on Billboard. On October 29, 2019, PAPER magazine revealed another track named ‘Games’ and announced that her four-track debut EP will be released on 8th November 2019.

In September of 2020, he acted in an undisclosed role on the fifth Scream film directed by Matt Bettinelli-Olpin and Tyler Gillett. It will be released on January 14, 2022.

Sonia Ben Ammar is a successful actress and, a model. She has an estimated net worth of between $1 million- $5 million. She earned such amount of money from her primary career as an actress.

Sonia Ben came into the limelight when she was walking in the streets of Paris on the arm of Brooklyn Beckham. She and Brooklyn met each other when their families were vacationing in the Maldives. 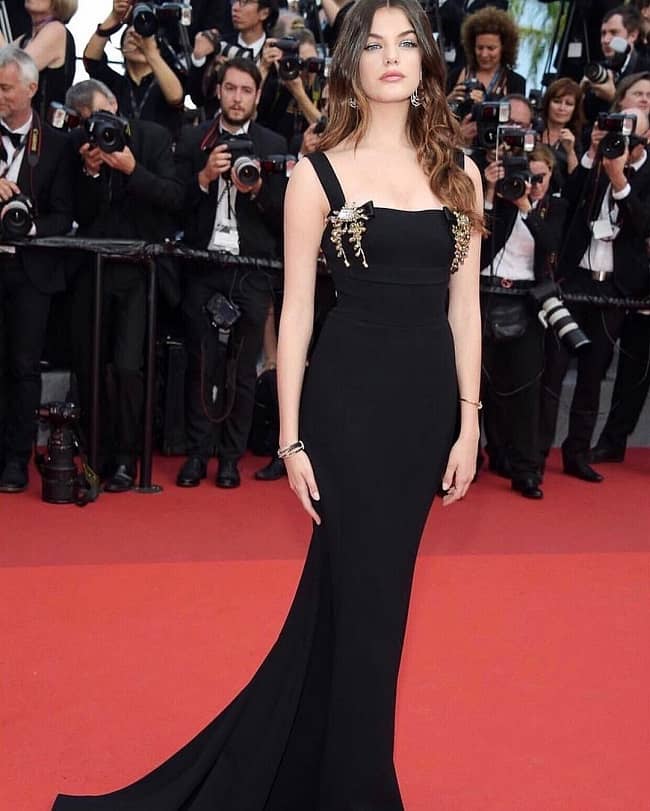