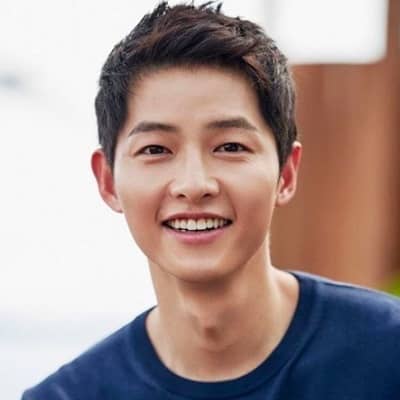 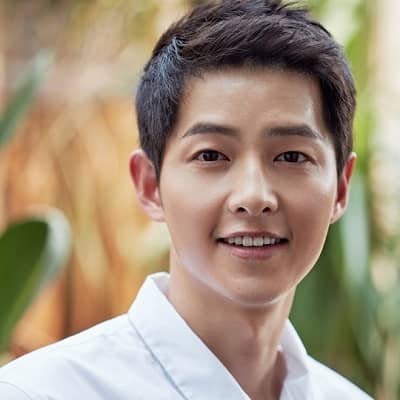 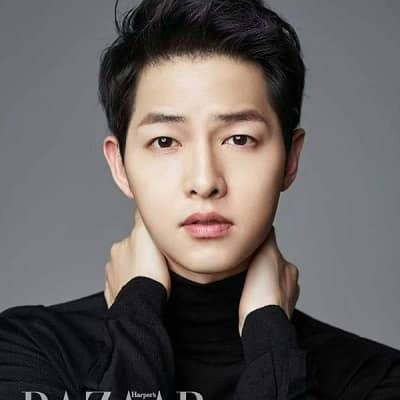 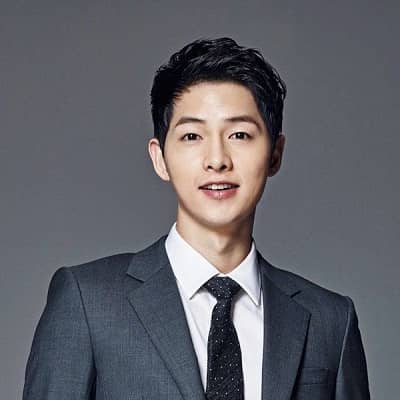 Song Joong-ki is one of the most popular Hallyu stars from South Korea. Song Joong-ki is a remarkable actor and model. He has been in the entertainment industry since 2008 and has appeared in numerous films, TV dramas, variety shows, philanthropic projects, ambassadorships, and endorsements.

Song Joong-ki was born on September 19, 1985, and he is currently 36 years old. Joong-ki is a native of Dong District, Daejeon, South Korea, and his zodiac sign is Virgo.

His name is written in Hangul (Korean) as 송중기 and in Hanja as 宋仲基. His name can also be spelled Song Jung-ki.

Talking about his family, Joong-ki is the second/middle child among the three siblings. Young, he competed in short-track speed skating. The young talent eventually represented his home city at the national level.

Later on, in his acting career, he portrayed a national speed skater in Triple, a TV series. Sadly, an injury forced him to give up this sport during his high school first year.

Likewise, Joong-ki excelled in his studies. On the national college entrance test, Joong-ki earned 380 points out of 400. This helped Joong-ki gain admission to Sungkyunkwan University. 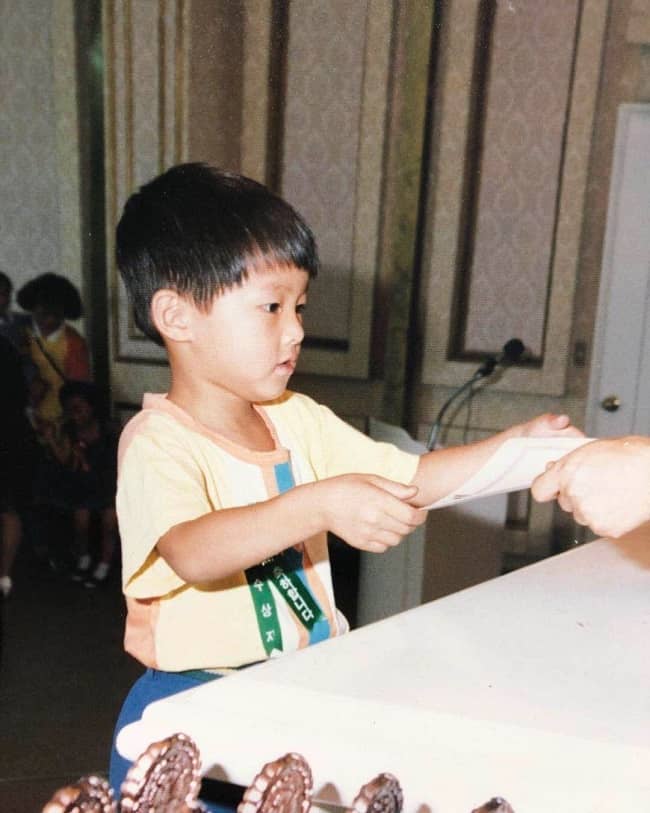 Song Joong-ki was preparing for the entrance test in Seoul. At this time, an agent scouted Joong-ki on the subway. However, he didn’t enter the entertainment industry immediately.

Back then, Joong-ki was ambivalent about his career path and also his father was against Joong-ki being an actor.

Hence, he continued his studies. Later, he started studying part-time when he decided to enter the entertainment industry full-time. This was back when Joong-ki reached his third year of university.

In the year 2012, he graduated from Sungkyunkwan University with a degree in Business Administration and a minor in broadcasting. Further, the actor appeared in a TV show for the first time as a contestant on Quiz Korea.

He was actually substituting for a senior who was sick and eventually won #2. Joong-ki gained fame following this and he also appeared as a cover model for the university magazine College. 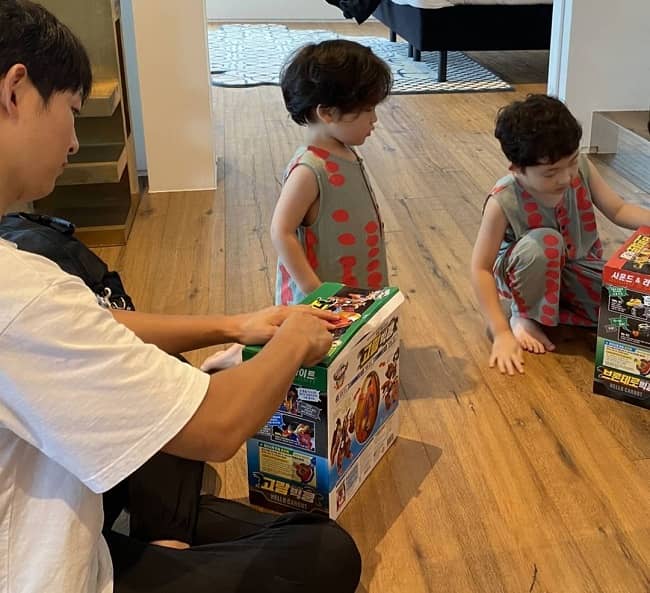 Caption: Song Joong-ki captured with his nephews during his stay with his family during the filming of ‘Vincenzo’. Source: Instagram

Professionally, Song Joong-ki is one of the most popular actors in South Korea and also a leader of the Hallyu. Joong-ki gained immense popularity for his roles in various TV dramas.

It was including Sungkyunkwan Scandal, The Innocent Man, The Sound of Your Heart, Man to Man, Arthdal Chronicles, Descendants of the Sun, and Vincenzo among numerous others.

He was also a castmate of Running Man from 2010 to 2011. He was one of the original cast members of this variety show including Yoo Jae-suk, Haha, Jee Seok-jin, Kim Jong-kook, and Lee Kwang-soo among others.

Moreover, he has also appeared in several popular films including A Frozen Flower, Hearty Paws 2, Penny Pinchers, A Werewolf Boy, and The Battleship Island among several others.

Talking about the beginning of his acting career, his debut role was in the 2008 film A Frozen Flower. The actor then followed this with Five Senses of Eros, Triple, and Will It Snow for Christmas?

Joong-ki also gained fame as a regular host of Music Bank from 2009 to 2010. He also authored the bestselling health and beauty guide for men – Beautiful Skin Project. This book was re-released in Japan in the year 2013.

The actor then received the “PD Award” in the year 2011. This award was for Joong-ki’s role in Deep Rooted Tree. 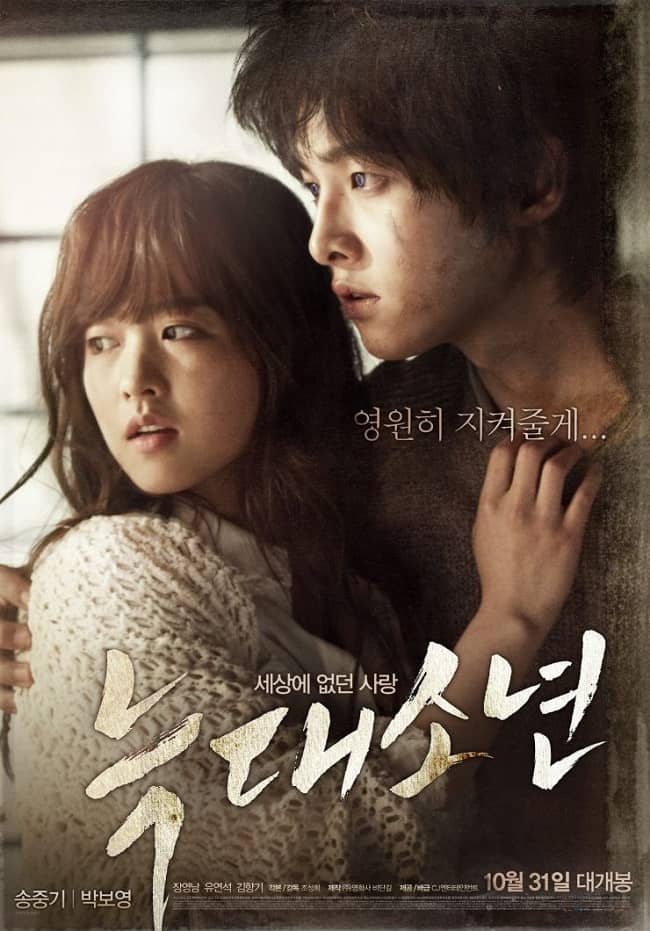 Furthermore, he described 2012 as a phenomenal year for his career. He was the narrator of Tears of the Antarctic in 2012. It is a six-part documentary for the MBC program Tears of the Earth.

This program focuses on pressing environmental issues on the planet. He then donated his entire salary from this program to charity. Joong-ki again narrated Pengi and Sommi in 2012. It is the same MBC program that was re-edited and released in theaters.

For his role as a werewolf in the film A Werewolf Boy, he watched several nature documentaries, observed stray dogs on the streets, and also watched several films like Edward Scissorhands, Let Me In, and The Lord of the Rings’ Gollum.

The female lead for this TV drama was actress Song Hye Kyo. Moreover, Joong-ki portrayed the role of a military officer. This drama eventually reestablished him as a leader of the Hallyu and also topped popularity polls across Asia.

In the year 2017, Joong-ki worked alongside popular actors So Ji-sub and Hwang Jung-min for the period action film The Battleship Island. Recently, in the year 2021, the actor worked in the film Space Sweepers.

He also portrayed the role of Vincenzo in the Netflix series Vincenzo. The actor is also set to work with actors Lee Hee Joon and Kwon Hae Hyo for the film Bogota.

Song Joong-ki is actually a divorcee. He was engaged to Song Hye Kyo and this news was shared on July 5, 2017. The then-couple shared the vows on October 31, 2017. It was a private ceremony at Youngbingwan, Hotel Shilla in Seoul.

Joong-ki and Hye Kyo’s divorce was finalized in July 2019. He and Song Hye Kyo were an on-screen couple on Descendants of the Sun and were widely popular as the Song-Song couple long before they confirmed their relationship. 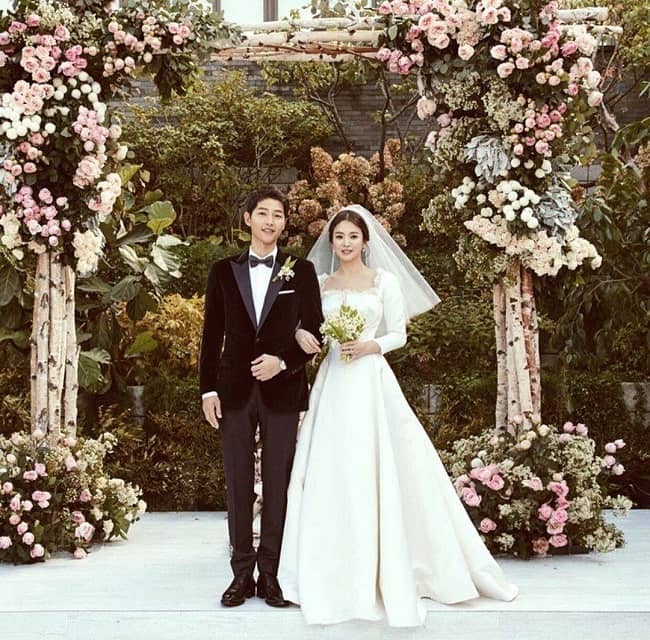 His height is approximately 5′ 10″ or 1.78 meters and his weight is 68 kgs. Likewise, Joong-ki has black hair and eyes of the same color.

Song Joong-ki is available on Instagram under the username @hi_songjoongki. This account boasts 4 million followers and is run by his management agency, History D&C.

The actor established his fan cafe in early 2006. This was the only way for Joong-ki to communicate with his official fandom before his agency set his Instagram account.

Then in 2017, he ranked #2, and again in #7 in 2018 in the same list. Joong-ki’s appearance in numerous successful projects established him as a top Hallyu star internationally. He is also one of the highest-paid actors in his country.

In the year 2012 alone, actor he bagged the “Top Excellence Award” at the 20th Korean Culture and Entertainment Awards, 1st K-Drama Star Awards, as well as the KBS Drama Awards.

Furthermore, the Korea Tourism Organization made him the Korean Tourism Honorary Ambassador. This appointment was so that the actor could actively promote Korean tourism worldwide.

Likewise, the actor was raked at #34 in the list of “Top 100 Future Generation of Leaders”. In the year 2016 alone, Joong-ki was the face of over 30 brands. He then received Korea’s “Brand of the Year” 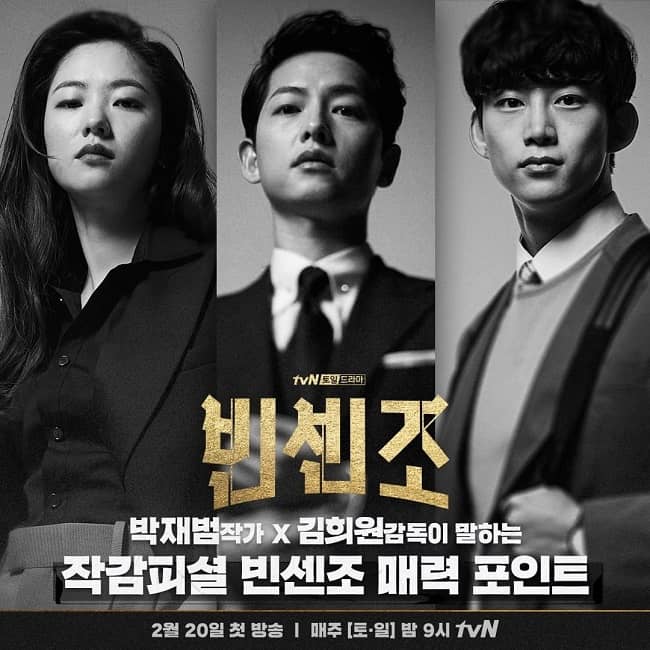 He enlisted for his mandatory military service on August 27, 2013. His enlistment was at the 102nd draft camp in Chuncheon. The actor then served in an infantry unit assigned to patrol and conduct reconnaissance missions along the DMZ.

Joong-ki then completed his military service and discharged on May 26, 2015.

His fandom is called “Ki Aile” a.k.a. “Ki’s wings.” Moving on, he has a net worth of approximately $15 million US dollars.