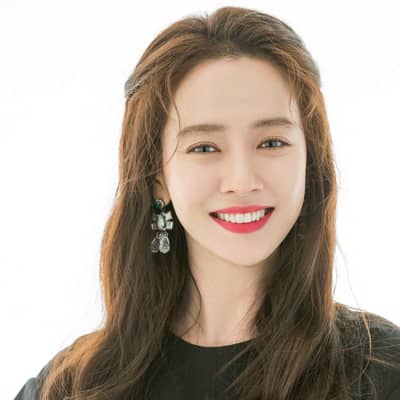 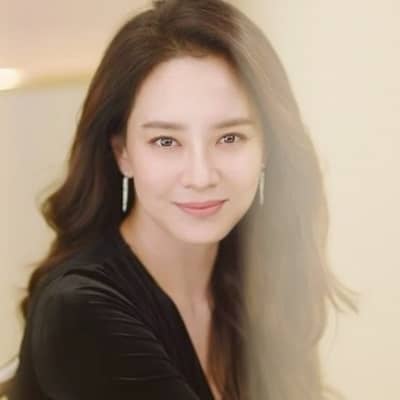 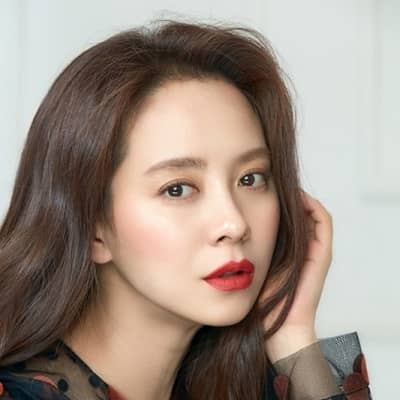 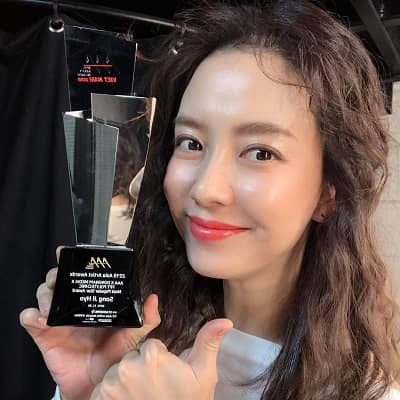 Song Ji Hyo was born on 15 August 1981 and she is currently 41 years old. Ji Hyo is originally from Pohang, North Gyeongsang Province, South Korea, and her zodiac sign is Leo. Song Ji Hyo (송지효/Hanja 宋智孝) is her stage name.

Her birth name is Cheon Seong I’m (천성임/Hanja 千成林). However, she legally changed her name to Cheon Soo Yeon (천수연/Hanja 千秀姸) later on.

Besides Seong-moon, Ji Hyo has a young sister whose name is not mentioned. Talking about her educational journey, she graduated from Kyungmoon University (now Kookje College). Ji Hyo has a degree in tax accounting. 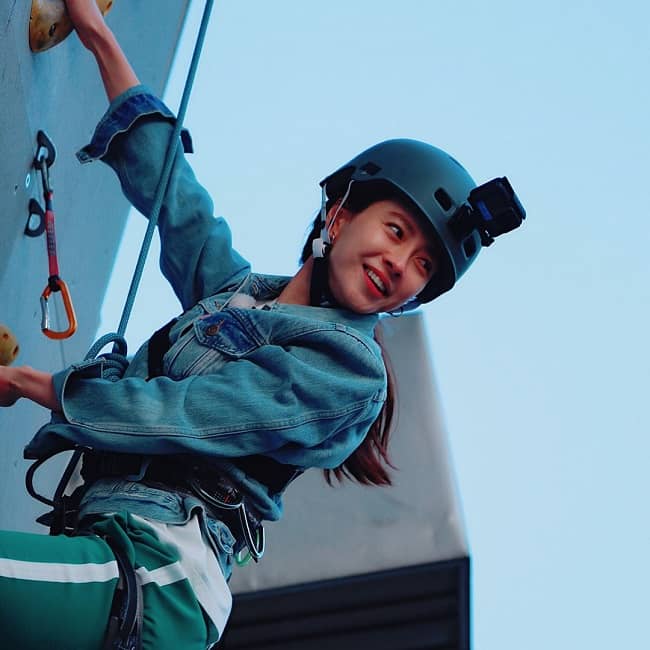 Song Ji Hyo is most probably single at present. The actress has not shared any social media posts that indicate her current relationship status and love affairs.

Although she doesn’t reveal her identity, Ji Hyo has shared some nitpicks of her past relationship with her boyfriend on the variety show Running Man. Moreover, the actress also might be more focused on strengthening her career rather than involving in love affairs.

She stands tall at an approximate height of 1.68 meters or 5 feet 6 inches and her body weight is around 54 kgs. Other than this, there is no further information regarding the South Korean actress’s other body measurement details like her chest-waist-hip measures, dress size, shoe size, etc. Moreover, Ji Hyo has dark brown eyes and hair of the same color. 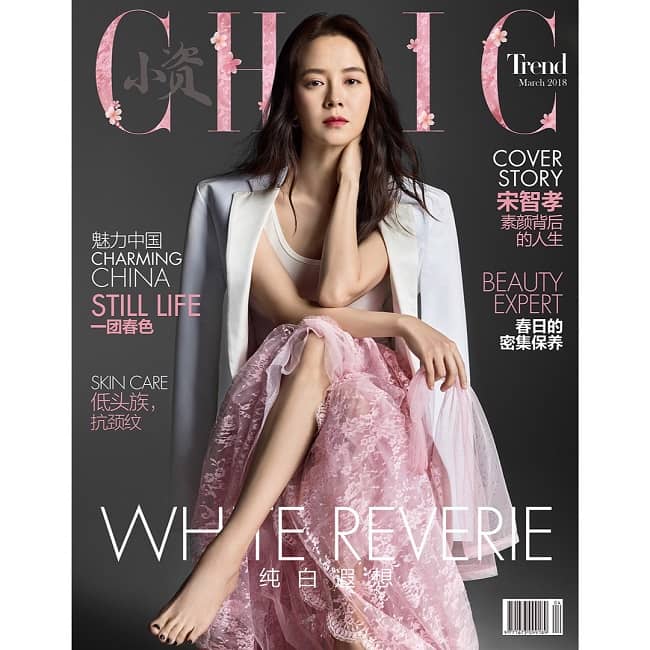 Professionally, Song Ji Hyo is a prominent actress and model from South Korea. The actor was previously a cover model for Kiki Magazine. This was before making her acting debut.

Ji Hyo made her acting debut in the year 2003 with Wishing Stairs. It is a feature film that is also the 3rd installment in the Whispering Corridors film series.

Moreover, she made her TV debut in the year 2006. It was with Princess Hours, a romantic comedy. She then appeared in Jumong the same year. Before this, Ji Hyo also starred in Some, a crime thriller released in 2004.

The actress gained even more fame for her roles in A Frozen Flower, New World, Emergency Couple, and Was It, Love?

Likewise, Ji Hyo’s first film released after the start of the COVID-19 pandemic in March 2020 is Intruder. Besides her acting career, she is also internationally known for her participation in Running Man.

She was taken to the emergency room on September 19, 2011. This was due to her breathing difficulties after she had an all-night shoot for Gye Baek. The actress also had to cancel her appearance on episodes 63 and 64 of Running Man. 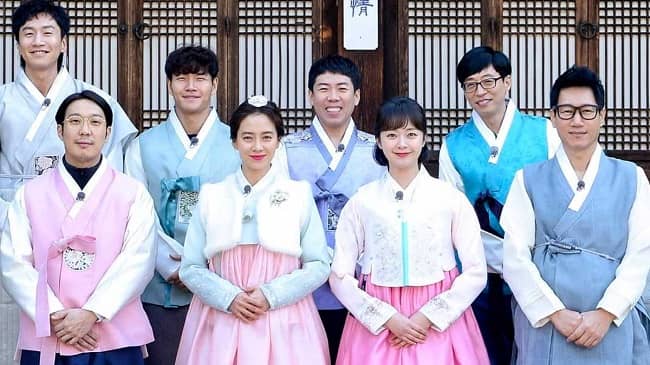 Talking about the actress’s motivation behind her acting career, Song Ji Hyo dreamed of becoming an actress during her high school years. She had this dream after she watched actor Park Shin-yang in Promise, a 1998 South Korean film.

Moreover, before entering the acting industry, Ji Hyo worked a part-time job at a cafe. This is also where the actress was scouted/cast.

Talking about why she chose a different stage name, Ji Hyo revealed that she was inspired by the two famous actors – Song Seung Heon and her. Seung Heon and Hye Kyo are the lead actors in Autumn in My Heart.

Revealing more about the beginning of the actress’s career, she starred in the music videos for And I Love You and Just Say Goodbye. The former is the song by Lee Soo-young whereas the latter is the song by JTL.

The actress also made a cameo appearance in the Age of Innocence. Furthermore, Ji Hyo co-hosted Inkigayo, the SBS channel’s music show. Her co-host was Heechul of the popular boyband Super Junior. 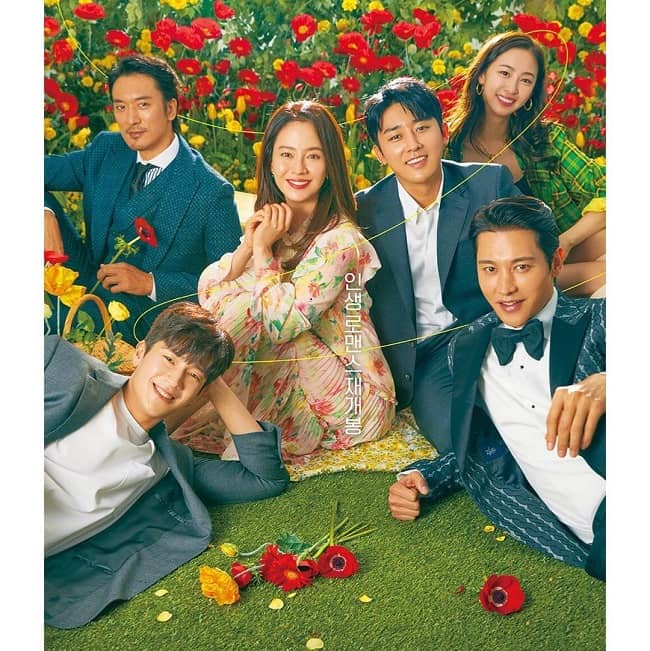 Caption: Song Ji Hyo appears on the poster for the TV drama series ‘Was It Love?’. Source: Instagram

Talking about her social media presence, Song Ji Hyo is available on Instagram under the username @my_songjihyo. This account boasts 3.1 million followers and exactly 191 post shares while writing this biography (April 2021).