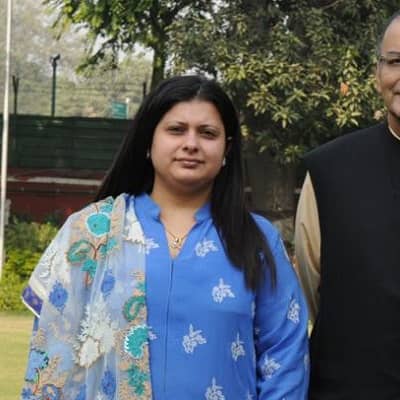 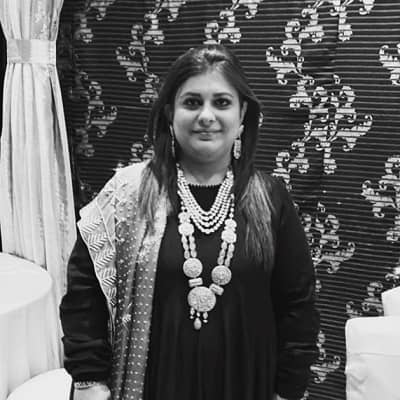 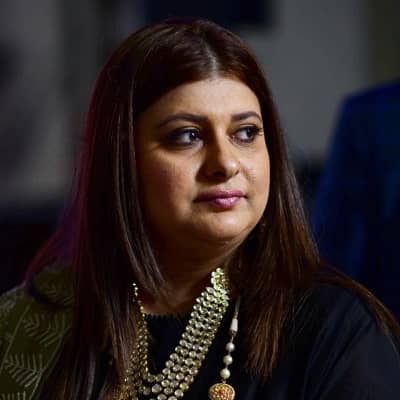 Sonali Jaitley was born on 27 June 1983 and she is currently 39 years old. She hails from New Delhi, India, and her zodiac sign is Cancer. Likewise, she attended Amity Law School located in Delhi. This personality attended this institution from the year 2001 to 2006 and her educational qualification is L.L.M.

Talking about her family, her parents are her mother Sangeeta, and her father late Arun Jaitley. Likewise, she has a younger brother named Rohan Jaitley, who is also a lawyer. Moreover, her late father was a politician and he passed away on 24 August 2019. 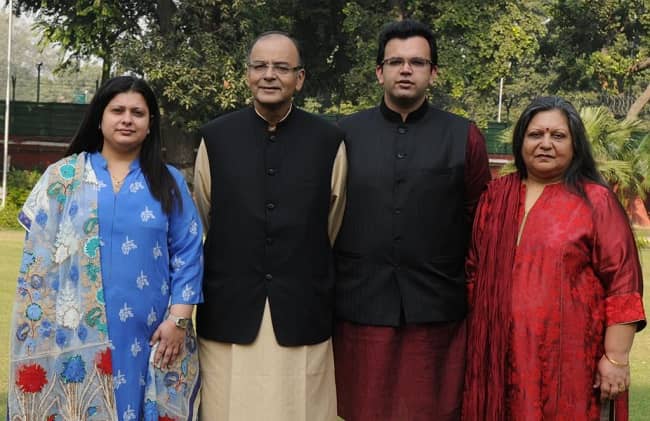 Caption: Sonali Jaitley posing for a photo with her family. Source: Twitter

Professionally, Sonali Jaitley is a lawyer. She gained national attention when she sent a defamation notice during the general elections of 2019 in India. She delivered this notice to AAP leaders Arvind Kejriwal, Manish Sisodia, and Atishi Marlena. Likewise, she did so on the behalf of Gautam Gambhir – BJP’s East Delhi candidate.

Further, she was involved in a controversy when Congress released documents in the year 2018. Through these documents, Congress claimed that the couple’s law firm received IRs. 24 lakhs from businessman Mehul Choksi on 20 February the same year.

The aforementioned businessman is linked to the alleged Punjab National Bank fraud case. Likewise, authorities also believe that Choksi was involved in stock market manipulation in the year 2013. Following this controversy, she returned IRs. 24 lakhs and resigned from the law firm. Before her resignation, renowned Indian politician – Rahul Gandhi – tweeted about the incident and also demanded her father’s resignation.

Additionally, Congress blamed her father, Arun Jaitley, for her involvement in this controversy. It is because her father was the Union Minister back then. Moreover, they also demanded her father’s resignation. After her father’s demise, she and her family are working toward strengthening their community. They are doing so through various social service activities. We can check their activities in a few of her Instagram posts. It was her late father’s vision and she is constantly working to achieve it. 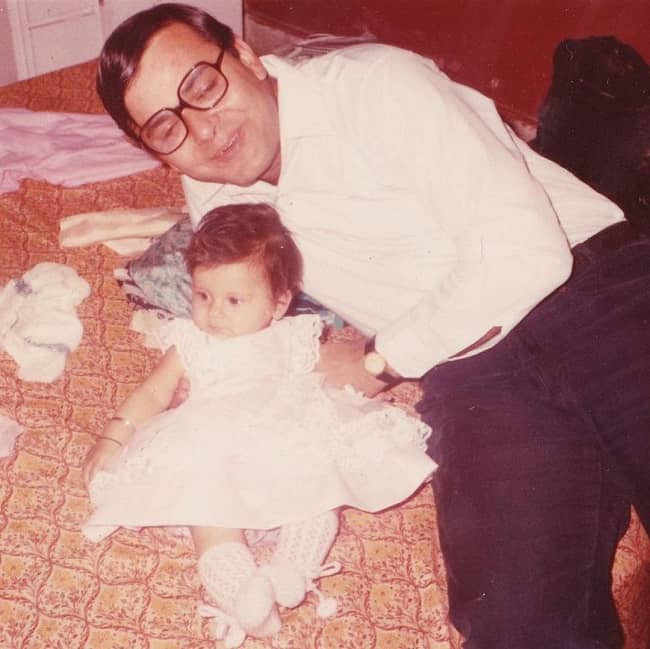 Caption: Sonali Jaitley in a childhood photograph with her father. Source: Instagram

Sonali Jaitley is a married woman. Her husband’s name is Jayesh Bakhshi. Her husband is also a lawyer and a businessman. Moreover, the two tied the knot on 7 December 2015.

Also, their high-class marriage was filled with many well-known Bollywood stars and politicians. Among them were Sharukh Khan, Narendra Modi, then-President Pranab Mukherjee, and others. There is no news about the adorable couple’s children. Moreover, after her marriage, she changed her surname to “Jaitley Bakhshi”. She took her husband’s family name. 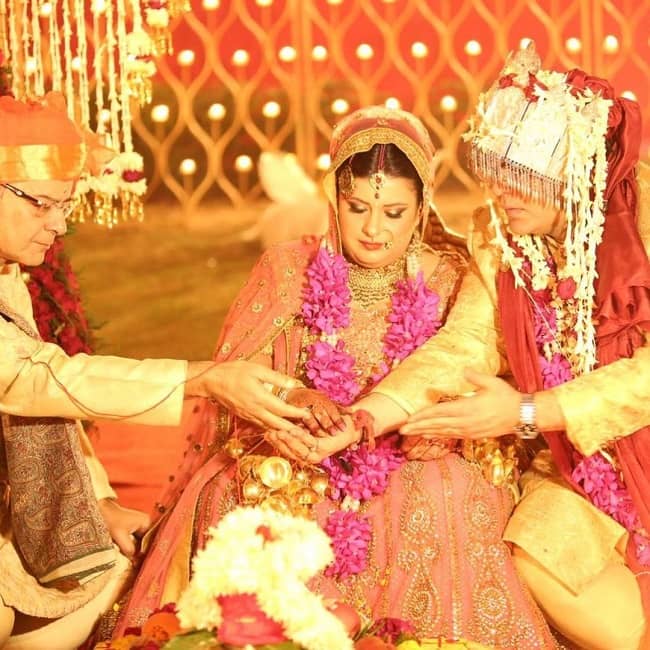 Caption: Sonali Jaitley during her wedding ceremony alongside her father and husband. Source: Instagram

Sonali Jaitley stands tall at an approximate height of 160 cm or 5 feet 3 inches. Other than this, the lawyer’s other body measurement details like her weight, chest-waist-hip measures, dress size, shoe size, etc are unavailable. Moreover, the Indian lawyer’s eyes and hair are dark brown colored.