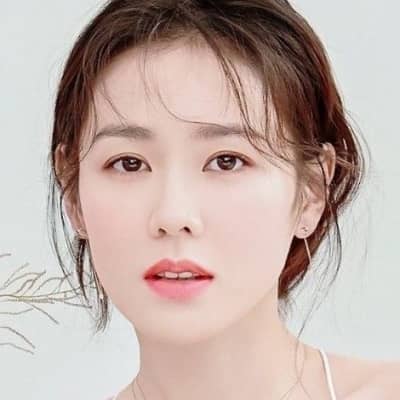 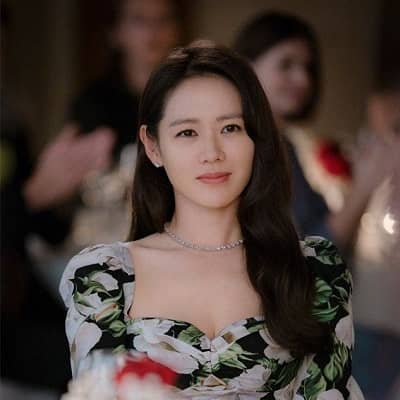 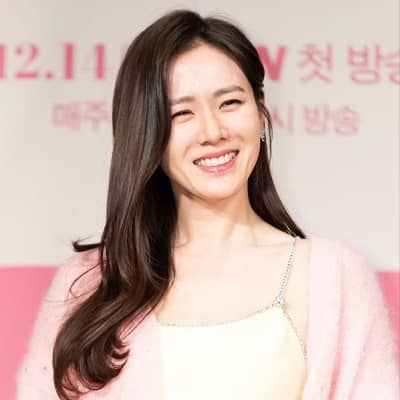 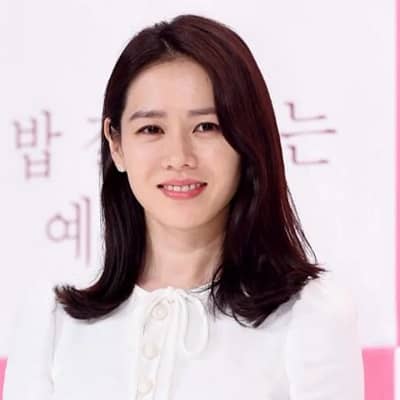 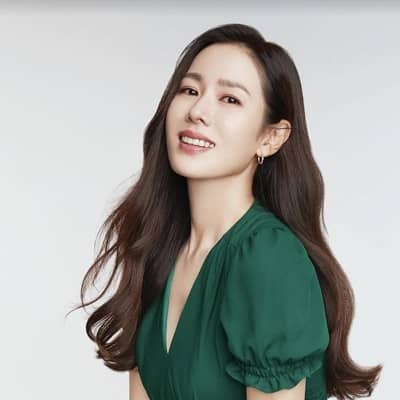 Son Ye-jin is a really famous South Korean actress. Son Ye-jin gained fame for her roles in popular films and TV dramas like ‘Crash Landing on You’, ‘A Moment to Remember’, ‘My Wife Got Married’, and ‘Lovers’ Concerto’ among others.

On 1st January 2021, Son Ye-jin confirmed her relationship with actor Hyun Bin. The lovers are also the co-stars who worked together in The Negotiation and Crash Landing on You. The actress swims for her exercises and she also owns two buildings in Seoul, South Korea. The actress currently has won a total of 50 awards out of 72 nominations. Similarly, as of 2018, Son Ye-jin has practiced Pilates for 10 years and holds a pilates instructor’s certificate. 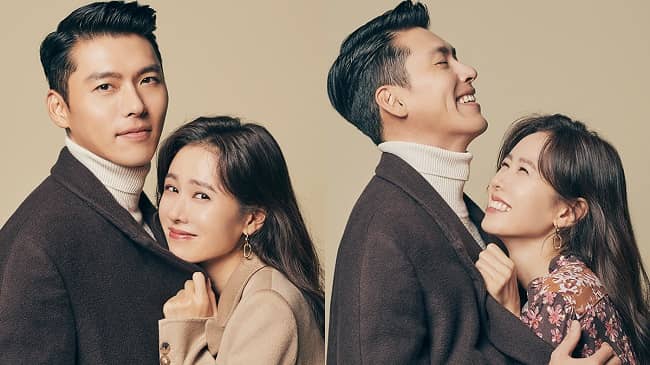 Son Ye-jin was born on January 11, 1982, and she celebrates her 39th birthday in 2021. She hails from Suseong District, Daegu, South Korea. Her birth name is Son Eon-jin, written as 손언진 in Korean and as 孫彦眞 in Hanja. Similarly, Son Ye-jin is written in Korean as 손예진 and in Hanja as 孫藝珍.

She did her alma mater from Seoul Institute of the Arts majoring in Film. Son Ye-jin has not shared much regarding her parents, siblings, and other family details. But there is information that Ye-jin has an older sister and two nephews.

Son Ye-jin is a famous South Korean actress. She gained immense fame through romance-themed films and TV series like The Classic, Summer Scent, A Moment to Remember, and April Snow. The actress has won acting recognition for her versatility in diverse genres.

Some notable projects for which she won awards include Alone in Love, My Wife Got Married, The Pirates, The Truth Beneath, and The Last Princess. Similarly, Ye-jin is also popular for her lead roles in romance dramas including Something in the Rain and Crash Landing on You.

Actress Son Ye-jin was the voice of Jung Mi-jo in the film Secret Tears in the year 2000. Likewise, the actress went on to take the leading role in TV dramas Delicious Proposal, Sun-hee and Jin-hee, and Great Ambition. Ye-jin’s first high-profile role in cinema was in Chi-hwa-seon. This film screened at Cannes and took home the “Best Director” award in the year 2002.

The actress’s biggest success of her early career was in the films Lovers’ Concerto and The Classic. The actress further solidified her status as a Hallyu (Korean Wave) star in the year 2003. It was through her lead role in the TV drama Summer Scent.

Ye-jin’s next two films also proved to be huge hits in East Asia. They were A Moment to Remember and April Snow. For the latter, Ye-jin co-starred with superstar Bae Yong-joon. Soon, the actress who adorned a pure and innocent image in her films The Classic and A Moment to Remember was given the title of the “Nation’s First Love” in Korea.

In the year 2006, Son Ye-jin became the highest-paid Korean actress in Korean TV series. It was when the actress was guaranteed a talent fee of KRW 50 million (plus incentive) per episode for her lead role in Alone in Love. 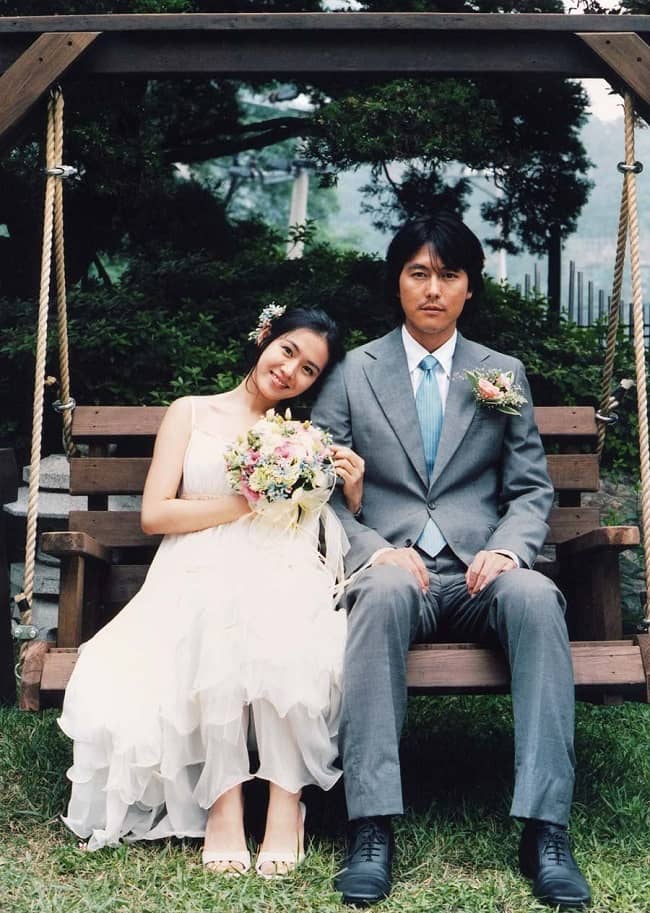 Caption: Son Ye-jin in a scene from the film ‘A Moment to Remember’. Source: Pinterest

Actress Son Ye-jin then cast off her nice girl image in her next projects. The actress took on the roles of a con artist in The Art of Seduction, an ambitious reporter in Spotlight, a femme fatale in Open City, and a divorcée in Alone in Love.

In the year 2008, Ye-jin portrayed the role of a polyandrous woman in My Wife Got Married. This role bagged her “Best Actress” honors from the prestigious Blue Dragon Film Awards and other local award-giving bodies.

In the year 2012, she starred in her first blockbuster The Tower. She then returned to TV in the year 2013. It was with her role in the revenge drama Shark. She consequently headlined Blood and Ties, a thriller about a daughter who suspects that her father was involved in a kidnap-murder case.

Further, the actress reunited with Shark costar Kim Nam-gil in the 2014 period adventure film The Pirates. This role won Son Ye-jin the “Best Actress” award at the Grand Bell Awards. The Pirates is one of the highest-grossing films in Korea of all time, along with other Son Ye Jin’s movies, The Tower and The Last Princess.

Additionally, the actress next starred in the black comedy Bad Guys Always Die opposite Taiwanese actor Chen Bolin. It is a Chinese-Korean co-production that was filmed on Jeju Island.

In the year 2016, Son Ye-jin reunited with My Wife Got Married co-star Kim Joo-hyuk in The Truth Beneath. It is a political thriller in which the actress received acclaim for her performance. Ye-jin won “Best Actress” at the 25th Buil Film Awards and 17th Busan Film Critics Awards for her performance in this project.

Additionally, Son Ye-jin then played Princess Deokhye in the biopic The Last Princess. Critics praised Son Ye-jin for her outstanding performance in portraying the unfathomable depths of the emotional ups and downs of Deokhye. This role also won her multiple accolades. 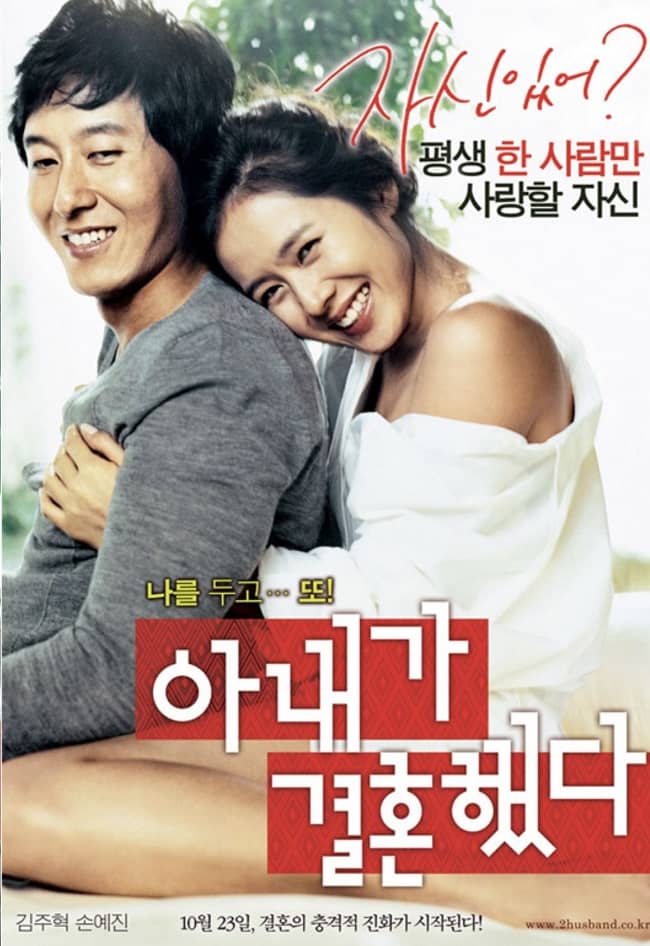 Caption: Son Ye-jin appearing on the poster of the drama ‘My Wife Got Married’. Source: Pinterest

In the year 2018, Son Ye-jin starred alongside So Ji-sub in the romance film Be with You. The same year, the actress returned to the small screen after five years with the romance drama Something in the Rain. The actress received rave reviews for her performance in this project. She also starred in the crime thriller The Negotiation working alongside the popular actor Hyun Bin. She played the role of a professional negotiator working to save hostages.

Similarly, in the year 2019, Son Ye-jin reunited with actor Hyun Bin in the hit romance drama Crash Landing on You. She played the role of a rich heiress who falls in love with a North Korean commission officer. This drama was a huge success and is the third-highest-rated Korean drama in cable TV history.

Furthermore, Son Ye-jin is also set to have her Hollywood debut in the year 2022 as she stars opposite Sam Worthington from Avatar in the upcoming movie The Cross. The shooting for this upcoming film is planned to take place beginning April 2021 in Hwaseong City, South Korea. 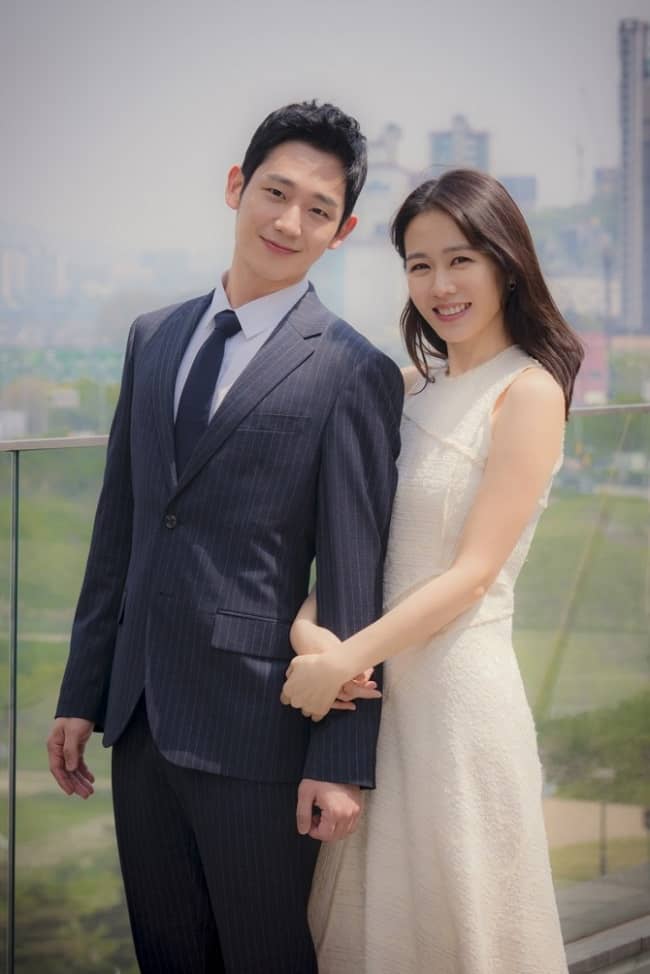 Caption: Son Ye-jin posing for a photo Jung Hae-in, co-star of the drama ‘Something in the Rain’. Source: K-pop Herald

Son Ye-jin stands tall at a height of approximately 1.65 meters or 5 feet 5 inches and her weight is around 45 kgs. Likewise, her chest-waist-hip measures are 32-24-33 inches respectively. Ye-jin has dark brown hair and eyes of the same color.

Talking about her social media presence, Son Ye-jin is available on Instagram under the username @yejinhand. She has shared exactly 370 posts and earned over 4 million followers while writing this biography. Besides this, Son Ye-jin also has a personal page on Facebook.

She created her page on June 16, 2010, and so far has over 1.8 million people following her journey on this platform. Son Yejin’s official Facebook page is operated by Son Yejin and MSteam Entertainment. Moving on, Son Ye-jin has a net worth estimation of approximately $20 million dollars.