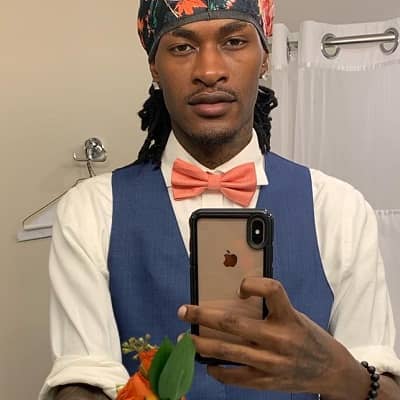 SoLLUMINATI is an American social media personality. SoLLUMINATI is primarily a Youtube content creator who focuses on online games and reaction videos.

SoLLUMINATI was born on October 4, 1994, and he is currently 27 years old. He hails from Detroit, Michigan, and his zodiac sign is Libra.

He played college basketball at Odessa College and Eastern Michigan University. These were also the educational institutions he attended and graduated from.

Moreover, his real name is Javontay Baynes. He has not shared information regarding his parents, siblings, and other family details.

Talking about his social media visibility, SoLLUMINATI joined Twitter in March 2011 and so far has over 347.7K followers on his @PrinceTatted account.

Likewise, he has shared 12 posts and earned over 680k followers on his @solluminati account on Instagram. He also has a personal Facebook page that he created on April 10, 2019. So far, he has -more than 4.6k people following his journey here. 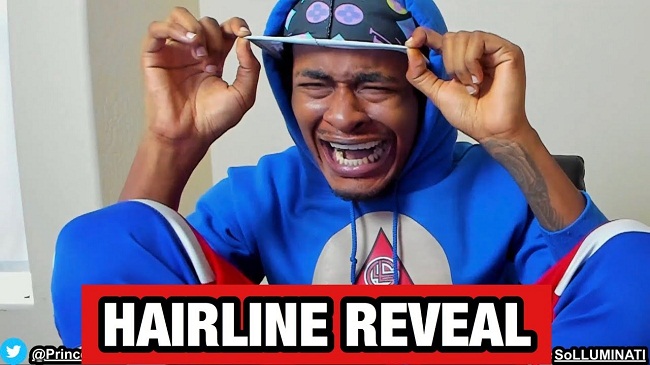 He created his main Youtube channel on Jul 7, 2012. At the time of writing this biography, he has earned over 201.2 million views and 1.72 million subscribers.

He also has a secondary Youtube channel called “SPIRITUAL So”. He created it on January 28, 2014, and has earned over 60.7 views and 1.11 million subscribers to date.

SoLLUMINATI is currently single at present. He dated OmgYoAsh starting in the year 2018. However, the two went separate ways the following year. He maintains a clean public profile and stays away from any kind of rumors, controversies, and scandals that might hamper his professional career and personal life.

We can also contact him at [email protected] for business inquiries. Moving on, SoLLUMINATI has a net worth estimation of approximately $180,000. He might earn through his Youtube videos and other social media involvements at a young age.

Professionally, SoLLUMINATI is a social media personality. He is primarily a YouTube gamer who posts NBA 2K content to his SoLLUMINATI channel.

He also has a secondary YouTube channel called SPIRITUAL So where he posts vlogs focused on profound subjects, with video titles like “LIFE after DEATH” and “the truth about RELIGION.”

Likewise, he launched his YouTube channel in the year 2012. This channel has more than 1.72 million subscribers and over 201 million total views. Just like NickTheBullsFan, he is also a gamer who is passionate about the NBA 2K franchise. 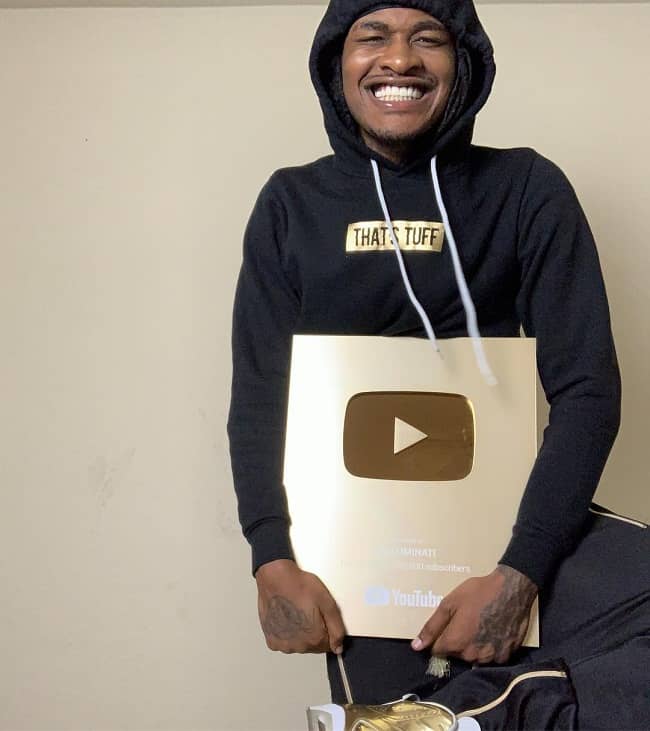 He launched his channel exactly on 7 July 2012 with 51 Game Winning Streak Highest in NBA 2K15 as its first video. Since then, he has posted a variety of content focusing on NBA games and has also uploaded other interesting videos like challenges and reactions. To date, his channel has earned over 1.72 million subscribers and about 201 million views.

The YouTuber, who is also referred to as “The King of Sun Set Beach,” is also a basketball player who used to play during his college days. Besides YouTube, he also has a huge fan base on Twitter and Instagram.

On a personal note, he is a very classy and handsome boy. He has a good sense of humor that is often showcased in his vlogs. As a young black youth, he serves as a positive example for other black youngsters who want to make it big as social media personalities.

He launched his self-titled channel on July 7, 2012. His first NBA-based video was ’51 Game Winning Streak Highest in NBA 2K15′. After this, many such videos followed. The two most popular gaming videos of the YouTuber are ’99 Overall Fast – NBA 2K16′ and ‘1 Vs 1 Extreme Punishment Gone Wrong’. These videos are a must-watch for all basketball players.

Besides NBA content, his reaction videos are also worth watching. Some of them including ‘SoLLUMINATI Reacts to PrettyBoyFredo Girlfriend PS4 Prank‘ and ‘REACTING TO GIRLS THAT SMASH OR PASS ME‘ are full of fun! Similarly, the American YouTuber’s other vlogs like ‘SoLLUMINATI Meets His New Family‘, ‘This Girl Started Singing to me, and ‘MEET MY DAUGHTER’ are equally interesting.

There is no verified information regarding his height, weight, biceps, and other body measurement details. Likewise, he has dark brown eyes and hair of the same color.