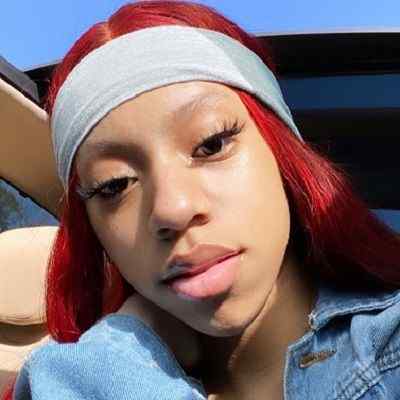 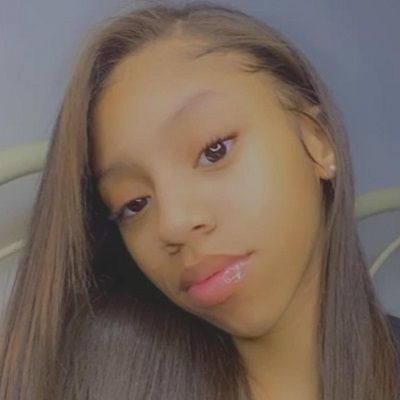 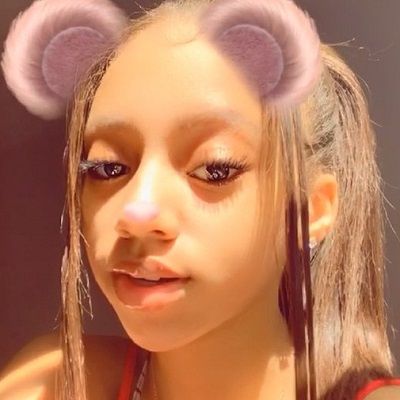 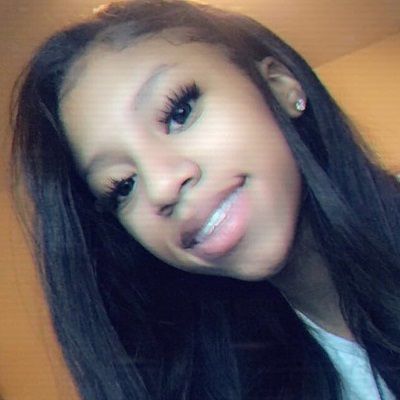 Solai Wicker is an American social-media influencer who rose to prominence after sharing her lip-sync and dance videos on TikTok. Solai Wicker is known for being one half of the popular web group The Wicker Twinz alongside her sister Yoni Wicker. Moreover, she shares dancing content along with other humorous posts to her ‘_.itssolai_’ Instagram account

Solai Wicker was born on March 18, 2005, in her birthplace, Atlanta, Georgia, USA. Her age is 17 years old and her zodiac sign is Pisces. “Solai” is her middle name. She has a twin sister named Yoni Wicker. In 2019, the Wicker sisters mentioned that they had been homeschooled for a year and a half. In March 2018, Solai had major back surgery after she suffered from a curve in her back.

Even though Solai and Yoni are identical twins, one can differentiate between them by the shapes of their faces. Solari’s face is longer than Yoni’s, and she is taller than her. In terms of personality, Solai is more short-tempered than Yoni. 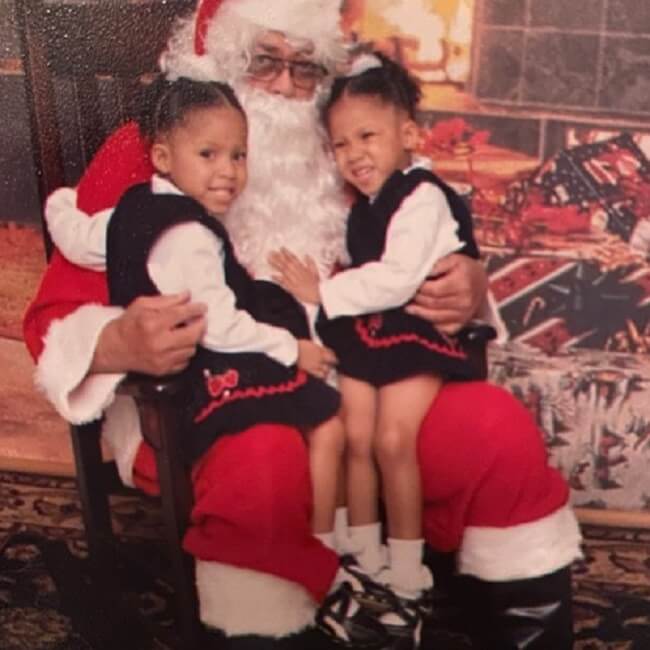 Solai started posting on Instagram in 2017 when she was in sixth grade. Concurrently, she began posting lip-sync and dance performances on TikTok, which was then known as ‘musical.ly.’ On ‘TikTok,’ Solai caught the attention of many. Eventually, her popularity on the platform grew.

She then decided to explore other social media platforms to showcase her talent. All the while, Solai paired up with her twin sister, Yoni, who shared her passion for dance. They decided to take their social-media career to the next level, and they launched their YouTube channel ‘TheWickerTwinz’on March 18, 2011.

They posted their first video in March 2018. It was a challenging video. ‘YouTube’ is perhaps the only social-media platform where Solai and her sister do not perform or even talk about dance. The channel hosts pranks, challenges, DIYs, and other fun videos. Since they are identical twins, it is difficult to tell them apart.

Thus, to help their fans figure out the difference between them, the girls made a video featuring DC and Gilly, where they mentioned a few differences in their appearances. In 2019, they received a sponsorship from the brand ‘Mofajang’ to promote their range of temporary hair-color wax.

The Wicker sisters are more popular on ‘Instagram,’ where they regularly post their dance videos. Solar owns a separate ‘Instagram’ page of her own, where she displays comedy content along with dance performances. Further, she collaborated with a fellow TikTok and Instagram star ‘TooLittKendalle’ for a dance performance, and later, in May 2018, posted the videos on her ‘Instagram’ page.

The sisters also spent time modeling before they forayed into the social-media arena. Solai and Yoni enjoy entertaining others. Thus, they look forward to entering the mainstream entertainment industry in the future. 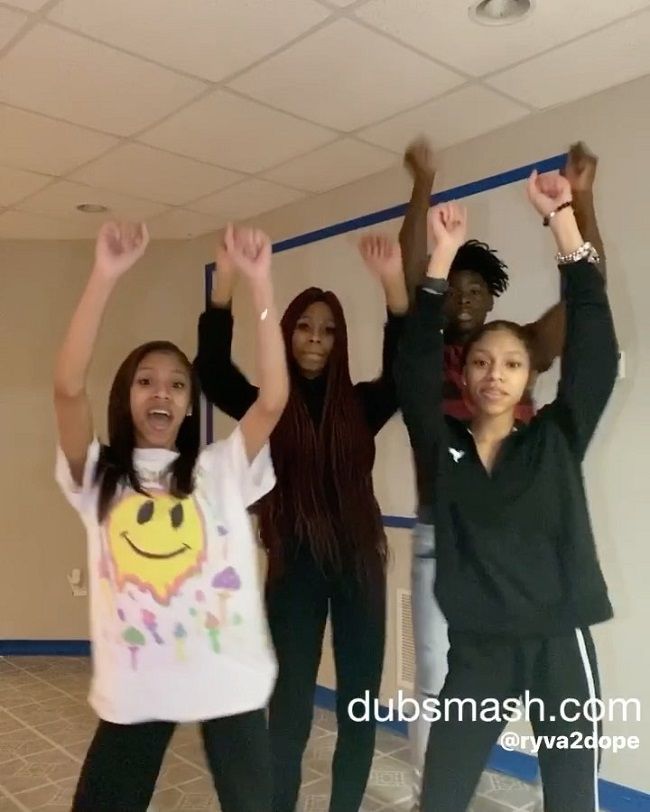 Now, moving toward her earnings and net worth, she probably earns a good amount of money. She has an estimated net worth of around $1 million as of 2022. However, she hasn’t shared her salary, assets values, cars, houses, endorsements, and so on.

Recently, there were some rumors of her dating social-media influencer Zyiair. In a Q&A video he posted in March 2019, Zyiair spoke about his relationship with Solai. However, he did not admit to having an affair with her. However, she is currently single and is concentrated on her career development.

Solai is a beautiful girl with an amazing personality. She has a height of 5 feet 4 inches and weighs around 48Kgs. Moreover, she has pretty curled brown hair and dark brown eyes. Her further body stats are not provided. 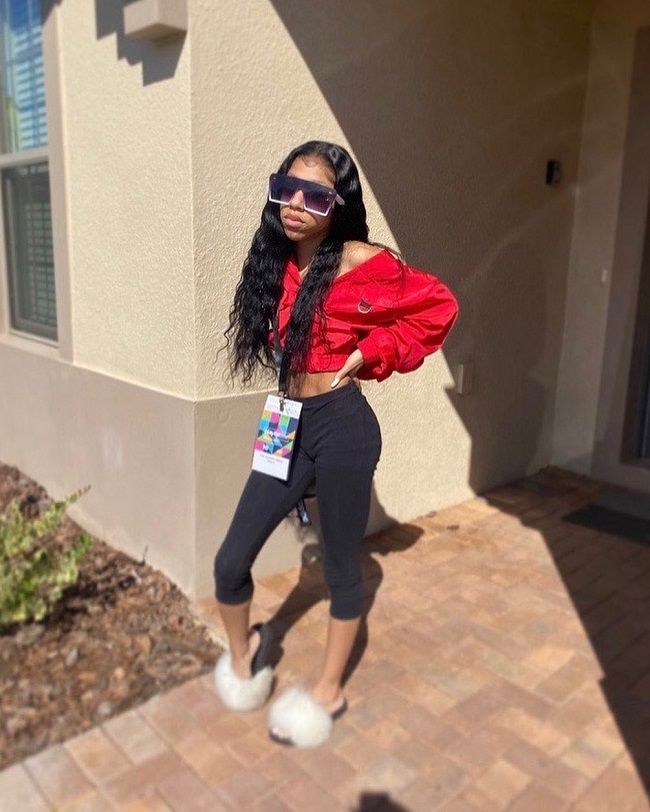 Similarly, they are also available on Twitter ‘@Thewickertwinz1’ which they joined in April 2019 and have earned over 1k followers. Their TikTok account has amassed over 190.8k followers and 2.3 million likes. Moreover, their ‘TheWickerTwinz’ YouTube channel has gained more than 708k subscribers.