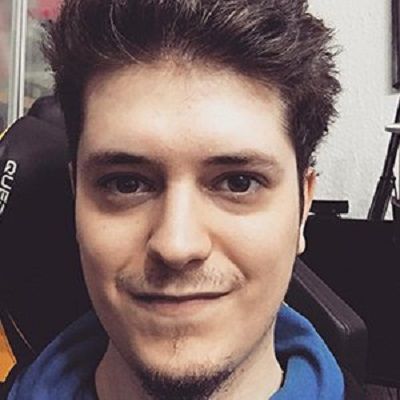 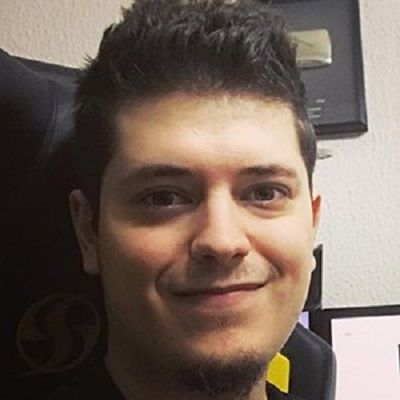 Soki is a well-known Spanish YouTube star. Soki is a YouTube gamer who is famous for his YouTube game channel titled ‘Soki’ which is dedicated to all things related to the popular video game Call of Duty. His channel features daily gameplay in HD, in addition to public games and tutorials.

Soki was born on February 19, 1992, in Erandio, a neighborhood of Bilbao which is located in Spain. His real name is Asier Gonzalez. His age is 30 years old as of the year 2022 and he is under the birth sign Pisces. He holds Spanish nationality.

Soki has never mentioned the name of his parents on any social media platforms. Likewise, no information about his siblings and other family members are available as well. Like many other famous YouTubers, he also keeps his personal life private. 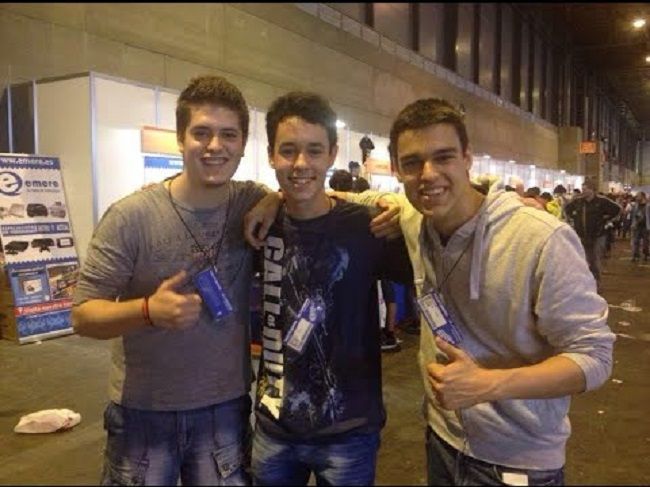 Caption: Soki with friends at a games event (Source: Instagram)

Regarding his educational background, the name of his school and university is not available until now. However, it is known that he has reconciled his engineering studies with gameplays for a few years. Later, he proposed to take half of each engineering course every 6 months to be able to finish those studies and make his life compatible. Moreover, he paid his university’s fees himself by his own income.

He had created his YouTube channel named “Soki” on May 1, 2009, and the channel has garnered 262,894,502 views until now and at that time, he was only 17 years old. Soki confesses that when he joined YouTube, he went to share some gameplays with his friends. Soon after posting videos on the channel, he gained many followers thanks to a collaboration with Bystaxx. Then, he started working with many other follow Youtubers such as TheGreft, Alphasniper, Thesipnasis and many more.

Similarly, his YouTube channel is dedicated to Call Of Duty Modern Warfare and Call Of Duty Mobile with daily gameplays in HD and at 60 fps, with a variety of gameplays in public games, zombies, tutorials and competitive games of the best quality that he can offer.

Moreover, he also owns another YouTube channel titled “Mr Soki” which was created on November 11, 2013, and has mustered 24,129,445 views up to now. His second channel currently features Dragon Ball Dokkan Battle with also more variety of games.

Likewise, he has also recorded and played Overwatch, Counter-Strike Global Offensive (CSGO), Battlefield, Apex, and many others. However, he is the YouTube influencer who is mainly famous for his videos of shooters and Call of Duty. Moreover, Asier and Mark Fishbach are known for their popular gaming YouTube channels. 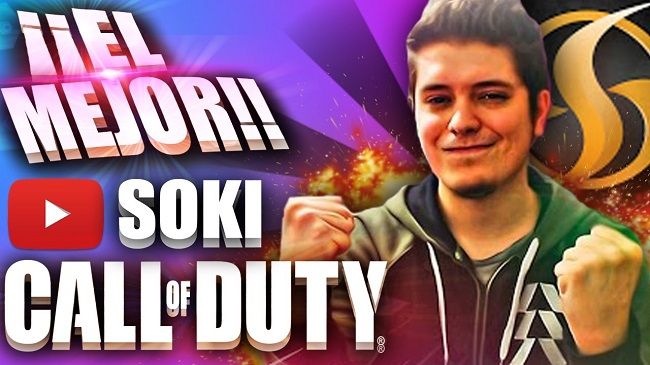 Furthermore, in addition to uploading videos to YouTube, he also does direct on Twitch. He has collaborated as a caster with the company Game and also has collaborations with Activision, Bethesda, and EA. He is usually seen at gaming events collaborating in some way or as a guest as well.

Like many other popular YouTube personalities, Soki also tires to keep his personal and love life private. He is either single or doesn’t want to reveal his romantic relationship and the name of his girlfriend to the world of social media. He is more focused on his career on YouTube and the gaming section rather than flirting and being in any kind of relationship with any girl.

Soki’s height, as well as the weight, are not available at the moment. Information about his other body measurements such as chest-waist-hip sizes is not available as well. However, he has got dark brown eyes and hair of the same color as well. 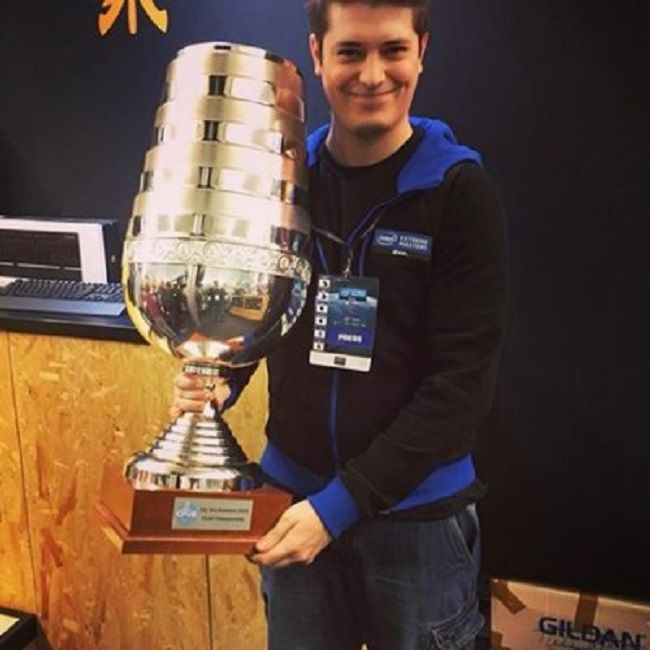 Caption: Soki posing with the cup of a game event (Source: Socialbakers)

Soki is pretty active on his social accounts. He has garnered 908K subscribers on his first YouTube channel and has 137K subscribers on the other one. He also owns a Twitter and Facebook account and has gained 229.7K and 5,058 followers on the respective account.