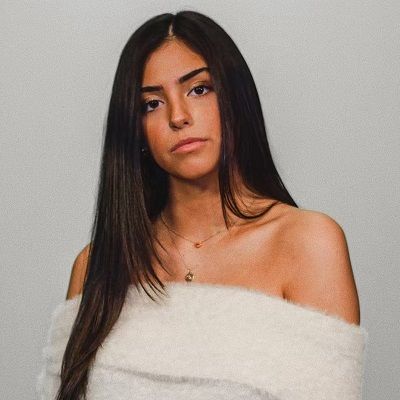 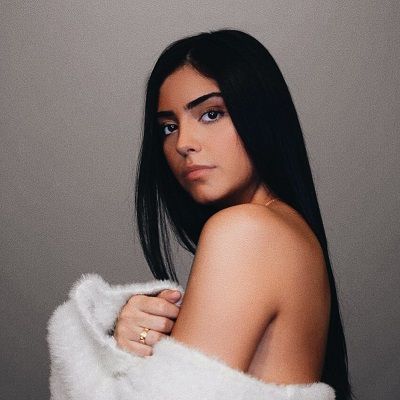 Sofia Olivera is an Instagram star and was the former Vine star. Sofia Olivera has thousands of fans all over her social media.

Sofia was born on 29th April 1999 and is currently 21 years old. Her zodiac sign is Taurus and she was born in Long Island, New York, United States of America. Likewise, she holds an American nationality and follows Christianity. However, there is no information regarding her ethnic group. There is no information regarding her father’s and mother’s names and other information. Moreover, she has a sister but there is no further information on whether she is older or younger. She basically likes to live a very lowkey life so she has not shared much personal information.

Furthermore, reflecting upon her education qualification, she graduated from high school in the year 2017. Likewise, she is studying her under graduation at High Point University, North Carolina. However, there is no information about the subject she majored in. 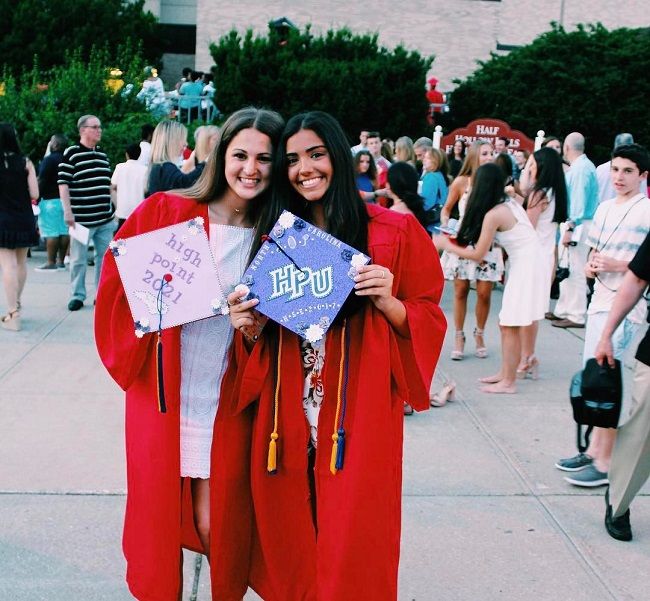 As of her career, Sofia is a famous Instagram star and former Viner. Moreover, she was a huge follower of popular Viner Parker Kit Hill. Likewise, he was a major influence of her bringing consistency in her creating video contents. Her friends downloaded the app and she started making the vines. Likewise, she gathered over 180,000 followers in the famous video creator Vine before it was shut down. Similarly, she has often collaborated with fellow vine creators. Likewise, she and Youtuber Ethan Dolan both featured in the Vine ‘Mind Blown’ which was created by Coll Wanc.

However, after the vine was closed, she switched to another popular social media account Instagram. She has a handle @sofiaoliveraa and has 33.7K followers in it. Likewise, she mainly posts about her personal life in her gram. Most of the pictures are with her boyfriend, friends, and the places she travels to. Likewise, she has also collaborated with some of the fashion brands on her Instagram.

Besides Vine and Instagram, she also has her own self-titled Youtube channel ‘Sofia Olivera’. She joined Youtube on 27th June 2013 and has 3.57K subscribers as of now. However, she only has one video on her channel which she uploaded on 29th May 2014. Her ‘#AskSofia’ video has 77K views. Likewise, being a social media star, she was invited to be a part of DigiFestNYC in the year 2014. Previously, she went to the event as a consumer the year before.

Currently, there is no information about Sofia receiving any awards or being in nomination for any awards yet. However, as her Instagram followers are growing steadily as the growing support she is receiving in her social media she will surely collect lots of fame.

Similarly, she has not shared much information about her earnings in public. Likewise, her primary source of income is through her social media platform. However, according to some of the sources, her net worth is around $1 million – $5 million. Likewise, there is no information regarding her asset value. Talking about brand endorsements, she is not involved in any brand endorsements as of now. She is not tied with any brands. However, she does occasional advertisements through her social media.

Sofia is straight and currently dating Sandy Greenberg. They are deeply in love with each other and have been dating for long. However, there is no information regarding how they have been dating and other news. 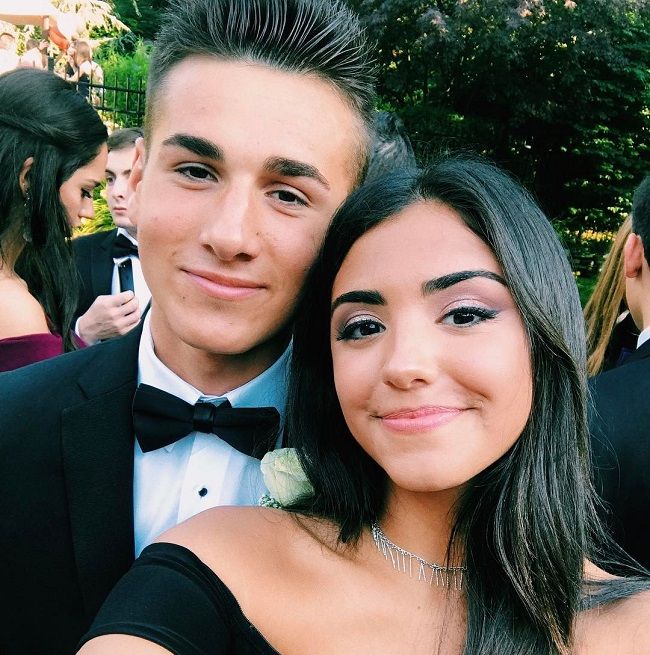 Caption: Sofia along with her boyfriend Sandy. Source: Instagram

Moreover, in the past, there was a rumor about her dating one of the Dolan Brothers before. However, she has not confirmed the relationship firmly.

Sofia has a beautiful pair of hazel color eyes and lights brown hair color. However, her height and weight, it is unknown. Moreover, there is no information regarding her body measurements like waist, chest, and hip.

Regarding her social media presence, she is active on various social media like Instagram, Youtube, and Twitter, and also has a VSCO app in which she posts her travel photographs. Her Instagram handle is @sofiaoliveraaa and has 32.6K followers. Similarly, her Twitter account name is @sofiaoliveraaa which she was born in June 2012 and has 50.2K followers. Likewise, she has posted her travel photographs in her VSCO account.