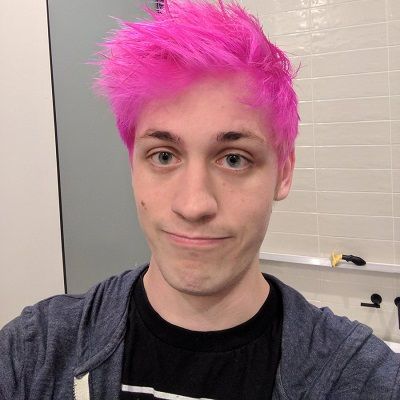 Sodapoppin, whose real name is Thomas Jefferson Chance Morris IV, is a Twitch live streamer and a popular YouTube star best known for his comedy and gaming content videos. Sodapoppin is also a vlogger, blackjack player, and an internet influencer.

Sodapoppin was born on February 15, 1994, in Austin, Texas, USA. The real name of Sodapoppin is Thomas Jefferson Chance Morris IV. He turns 27 years in 2021 and is under the birth sign Aquarius. He holds the American nationality.

No information about his mother and father’s names are available. He lived with his parents before moving to Michigan. Furthermore, Chance was raised along with his seven siblings. According to a few reports, some of Chance’s siblings are adopted and Chance is the youngest in the family. One of his brothers Dkane Morris who is famous as Dustin Morris is a very popular rapper. 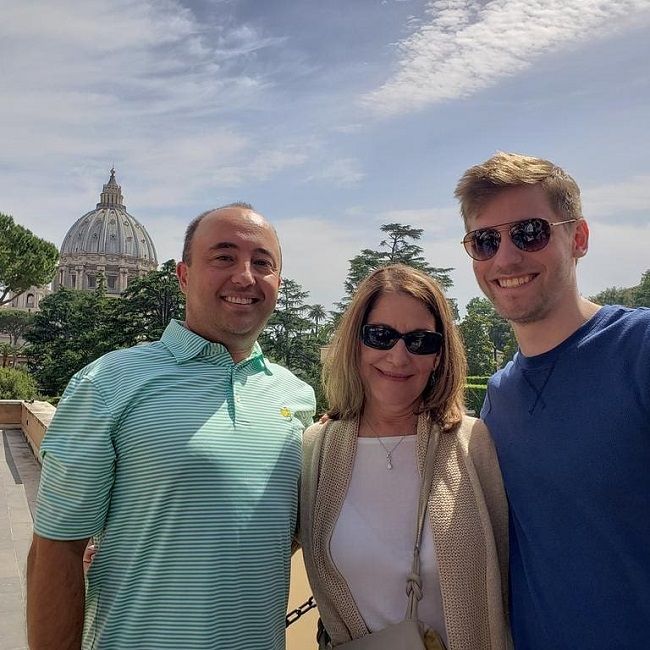 Caption: Sodapoppin with his parents in Europe (Source: Instagram)

Sodapoppin is a pet lover. He owns a German Shepherd and has named ‘Buddy’. He also owns another dog named Kevin who is a cross between Border Collie and Golden Retriever and a cat as well named Finn. Chance often posts videos and pictures about his dogs and cats on his social media accounts.

Sodapoppin completed his high school from Texas. He was a brilliant student in his school and almost excelled in all subjects. Later he enrolled at Texas University but dropped out in order to pursue a career in gaming.

Sodapoppin always had an inclination towards gaming since his childhood as he spent most of the days playing Xbox games. His passion for video games increased with every passing day. Later when he joined junior college, he decided to make a career in the field of gaming.

Chance Morris began streaming on Twitch in 2012 after switching from Xfire. Likewise, he was a successful World of Warcraft player reaching top rank with over half of Twitch’s WoW followers viewing him. He streamed other games before switching to online gambling. Further, he was streaming blackjack gambling on casino websites, winning and losing thousands of dollars on any given day. 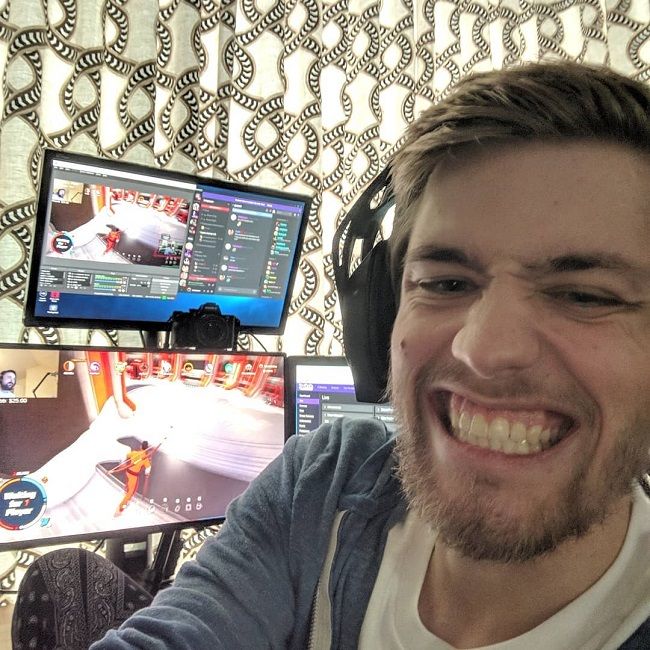 Caption: Sodapoppin while he was live on Twitch (Source: Instagram)

Sodapoppin co-owned the Canadian streamer eSports organization Northern Gaming. The organization was purchased by NRG Esports which is owned by Shaquille O’Neal, Alex Rodriguez and others as well. In October 2017, he eliminated fellow streamer Dr. DisRespect out of the H1Z1 Invitational tournament. Sadly, he couldn’t make it to the top ten. According to SocialBlade, Sodapoppin sits at the number 20 spot for the most followers on Twitch as of February 2020. He is also in the rank of number 12 for the total number of views on Twitch.

Some of his friends suggested him to try out YouTube and listening to them, he created a YouTube channel named ‘Sodapoppin’ to make it sound appealing and exciting. He uploaded his first video in 2012 in which he was playing a popular game called ‘Amnesia 2’.

Sodapoppin initially posted some random videos without giving much thought about the content. In fact, he created the channel just to have fun but to his surprise, his channel became popular within a year and managed to acquire a considerable number of followers.

Furthermore, when he moved to Michigan his social media career received a major boost. After starting off by posting videos on ‘World of Warcraft’, he began to expand his horizons and started playing games of different genres.

Morris has collaborated with fellow YouTuber Sky Williams who has appeared on his channel on a number of occasions. He also designs his own line of graphic T-shirts for kids and teens and sells them under the brand, ‘Teespring’.

Chance Morris has won the ‘Best Streamer of the Year’ award which was presented to him by the team of ‘World of Warcraft. Moreover, he earned other few awards as well. He got Blizzard Stream Awards for his different and amazing style of videos. Chance is much appreciated and respected for his skills in gaming worldwide

According to SocialBlade, he sits at the number 27 spot for the most followers on Twitch as of July 25, 2020. He also ranks number 12 for total number of views on Twitch. Furthermore, his net worth is around $3Million. His income source is from Twitch, YouTube, and Merchandise as well.

As stated in some sites like Wealthypersons and Taddlr, Sodapoppin is in a relationship with fellow Twitch gaming star, Lea May Currier. Unfortunately, both the persons have not posted pictures with each other on their Instagram accounts. We may assume that they have broken up now and Chance is possibly single at the moment, or they like to keep their relationship private. 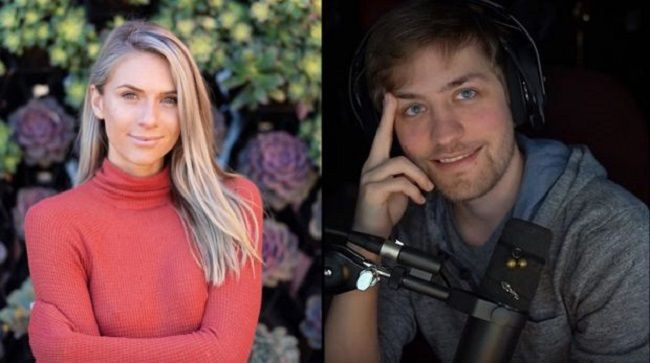 Caption: Sodapoppin with his ex-girlfriend, Lea May Currier (Source: Instagram)

Sodapoppin’s height is 5 feet 7 inches and his weight is 78 Kg. Moreover, his other body measurements such as chest-waist-hip sizes are unknown. However, he has got Green eyes and Light Brown hair. He highlights his hair into colors like Pink.