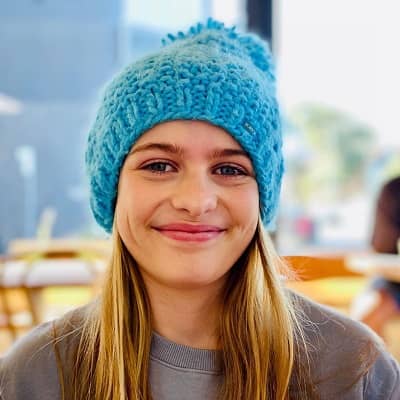 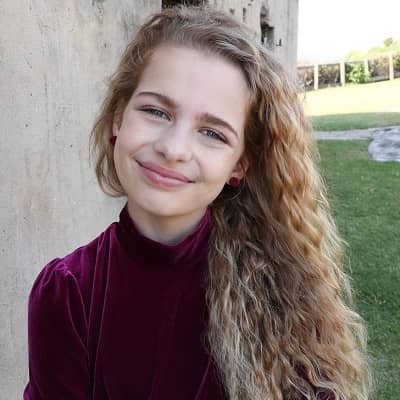 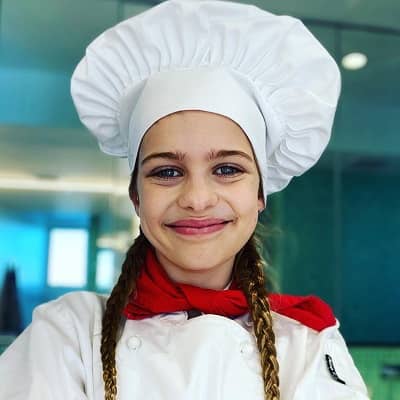 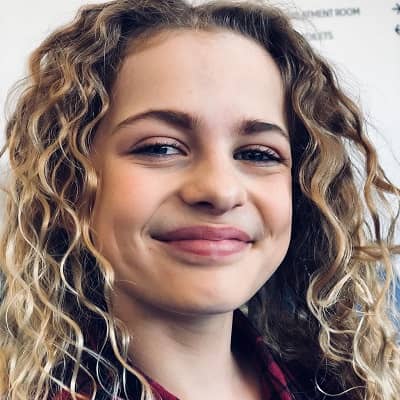 Sockie Norris was born Cerrus Jaye Norris, on March 13, 2007, and is 14 years old. She hails from Newcastle, New South Wales, Australia, and holds Australian nationality. Currently, she is 14 years old and her birth sign is Pisces. Her parents are Brooke Norris (mother) and Justin Norris (father). Moreover, her father is a professional swimmer from the ‘Hunter Swimming Club’.

And, her mother is also a professional swimmer and has formerly won a junior swimming champion. Likewise, she has five siblings namely Sabre, Biggy, Naz, Disco, and Charm Norris. Moreover, she grew up learning skateboarding and surfing and is now part of a premier skateboard-event management company. Furthermore, cooking is her passion. 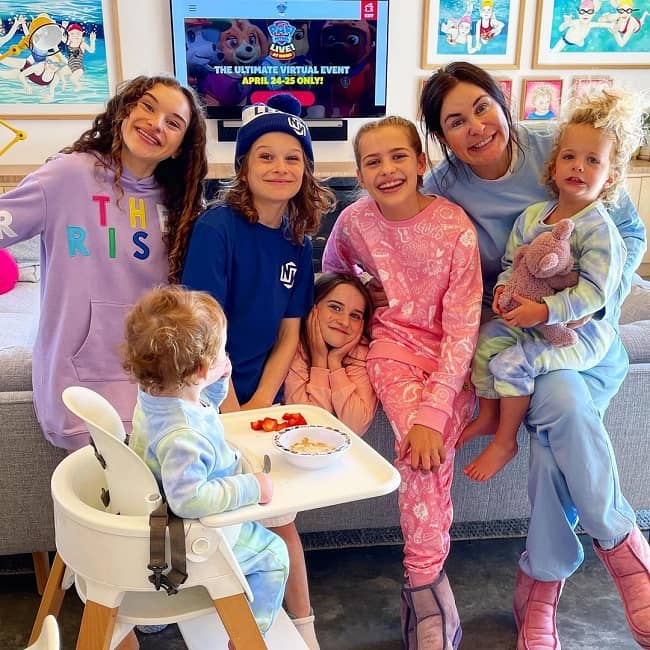 Caption: Sockie Norris clicking a photo with her mom and siblings. Source: Instagram

Likewise, according to the official site of ‘The Boardr,’ she represents Australia in the Oceania region. She also holds the 16th rank in the female category of the ‘Park Terrain Top 50.’ As of 2019, her global rankings in the ‘Park’ and the ‘Vert’ categories are 393 and 761, respectively. Which makes her hold an overall position in the top 1400. 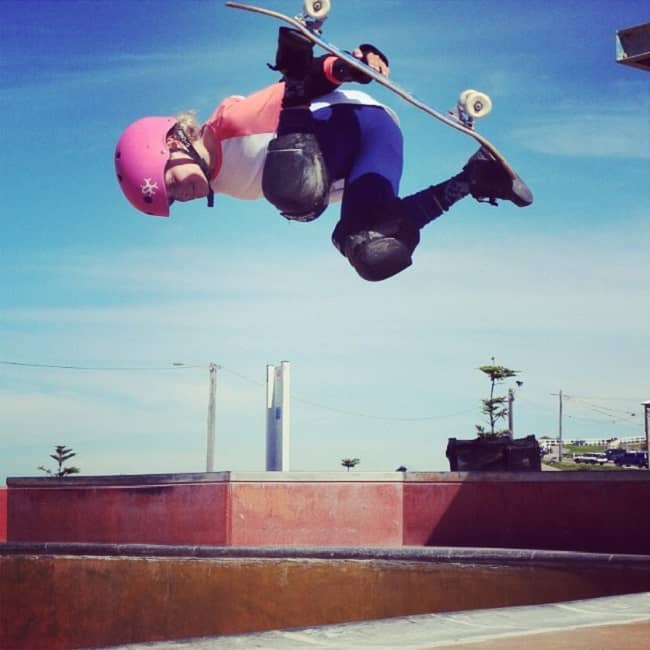 Besides skateboarding, she regularly features on her family’s YouTube channels. Therefore, their primary vlog channel, ‘The Norris Nuts,’ covers the lives of the Norris family and has earned millions of subscribers. Also, she appears on her other family ‘YouTube’ channels, ‘Norris Nuts Squad,’ which is primarily an adventure channel.

And, also on ‘Norris Nuts Do Stuff,’ which publishes challenges, games, unboxing, slime making, skits, daily vlogs, cooking, skating, and viral games. Sockie made her first TV appearance in the popular talk show ‘The Ellen DeGeneres Show.’ However, her sister, Sabre was a regular guest on the show throughout the 2016 and the 2017 seasons.

She and her siblings also featured in an interview on the ‘The Today Show.’ There, in the show, the Norris siblings displayed their lighter side and won the viewers’ hearts with their impeccable comic timing and wit. Likewise, Sockie has also been featured along with her siblings in several major radio networks, newspapers, and journals throughout Australia.

Sockie is still quite young to be dating anyone. She is just 14 years old and is currently enjoying her life with her family and friends. There is no doubt this young and talented personality would attract many lovers in the future. She is focusing on her professional life and studies at the moment.

Sockie is still in the growing phase. Her body measurements are yet to be grown fully. However, she is 5 feet 2 inches tall and weighs around 42 kilos as of now. Her body measures 30-22-30 inches (chest-waist-hip) respectively. Additionally, her bra size is 28B and her shoe size is 5 (UK). She has a beautiful pair of blue eyes and her hair is of blonde color. 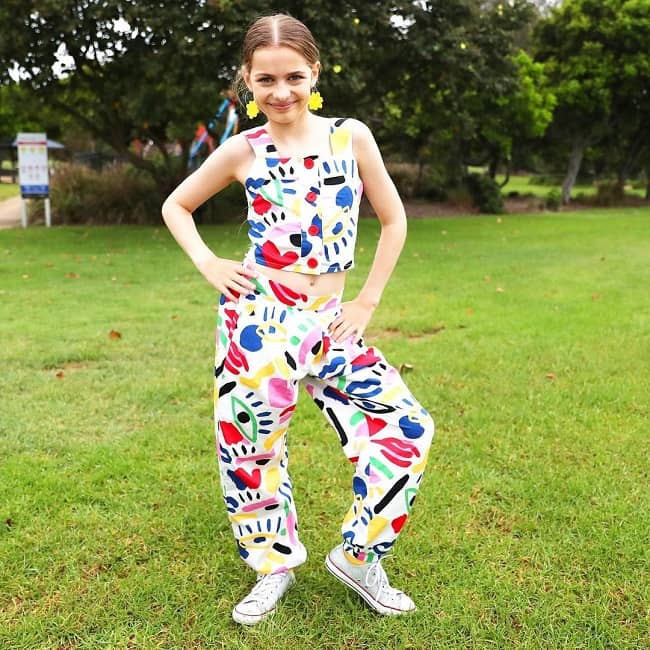 This talented personality helps her family earn a decent amount of money. Their main source of income might be through their YouTube channels. However, the net worth of Sockie Norris is unknown.