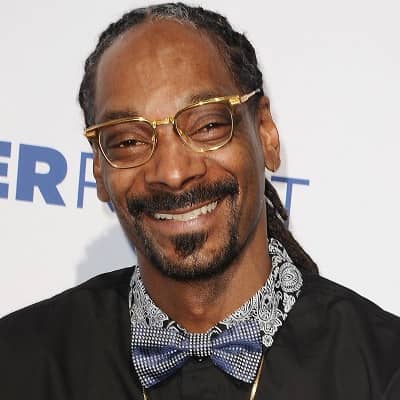 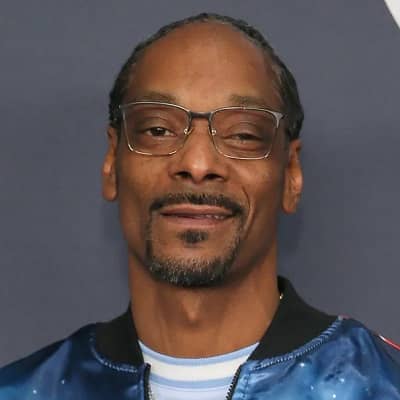 Snoop Dogg is a rapper, songwriter, media personality, actor, and entrepreneur from the United States. His career began in 1992 when Snoop Dogg appeared on Doctor Dre’s debut solo single, “Deep Cover,” and then on The Chronic, Dre’s debut solo album. He has sold over 23 million albums in America and 35 million internationally since his beginning.

Calvin Cordozar Broadus Jr. best known as Snoop Dogg was born on October 20, 1971, in Long Beach, California, the United States of America. As of now, he is 51 years old and holds citizenship in America. Moreover, his born sign is Libra, and is Christian by his religion.

Again, he belongs to the Afro-American ethnicity. He was the son of Vernall Varnado (father) and Beverly Broadus (mother). His father was a Vietnam veteran, singer, and mail carrier. Sadly his father left the family soon after Snoop’s birth. Furthermore, he was named after his stepfather, Calvin Cordozar Broadus Sr. From his childhood, he was interested in singing, rapping, and playing the piano. 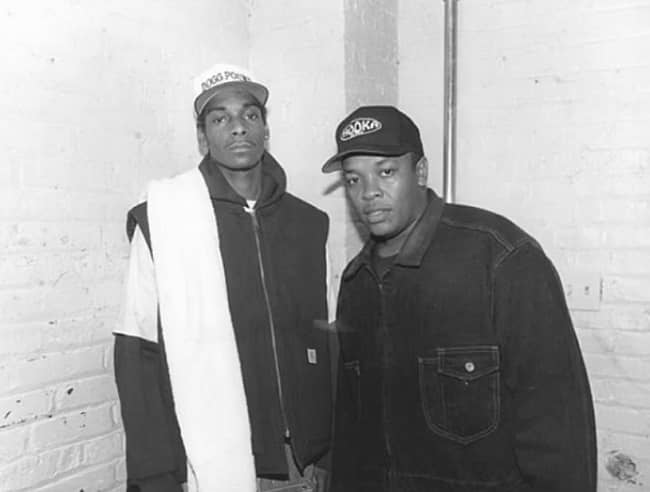 Talking about his academic qualification, he completed his high school education at the Long Beach Polytechnic High School in 1989.

He signed with Master P’s No Limit Records in 1998 and made his debut with the single “Da Game Is to Be Sold, Not to Be Told”. Moreover, he released other albums, ‘No Limit Top Dogg’ (1999) and ‘Tha Last Meal’ (2000) in the following years. He released his album “Paid Tha Cost to Be da Bo$$” in 2002, which included the hit singles “From tha Chuuuch to da Palace” and “Beautiful”. 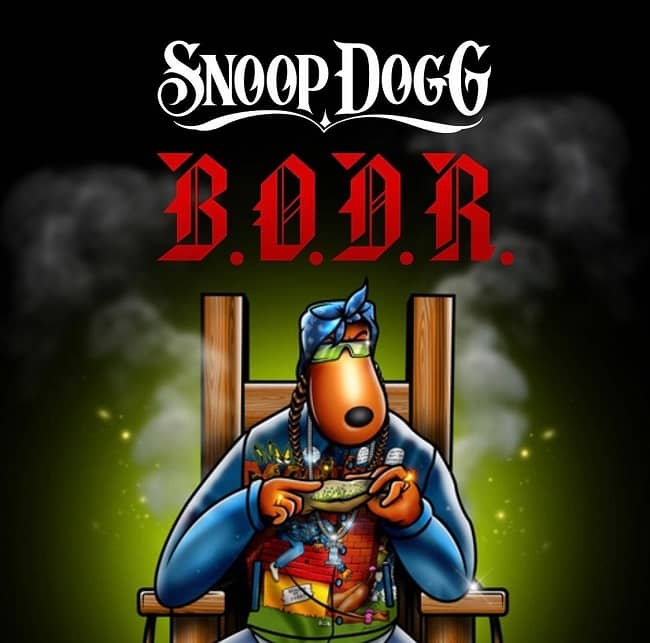 His album R&G (Rhythm & Gangsta): The Masterpiece, which included the single “Drop It Like It’s Hot,” was published in 2004. He released another album, ‘The Hard Way’ featuring the single “Groupie Luv” in the same year. Critics praised his 2006 album ‘Tha Blue Carpet Treatment,’ as well as its second song “That’s That Shit”.

For his song ‘Drop It Like It’s Hot,’ he received the ‘International Dance Music Award’ in the ‘Best Rap/Hip-Hop Dance Track’ category in 2005. Being a multi-talented person, he has earned a huge sum of money in his career. He has an estimated net worth of around $135 million which he earned from his musical career. 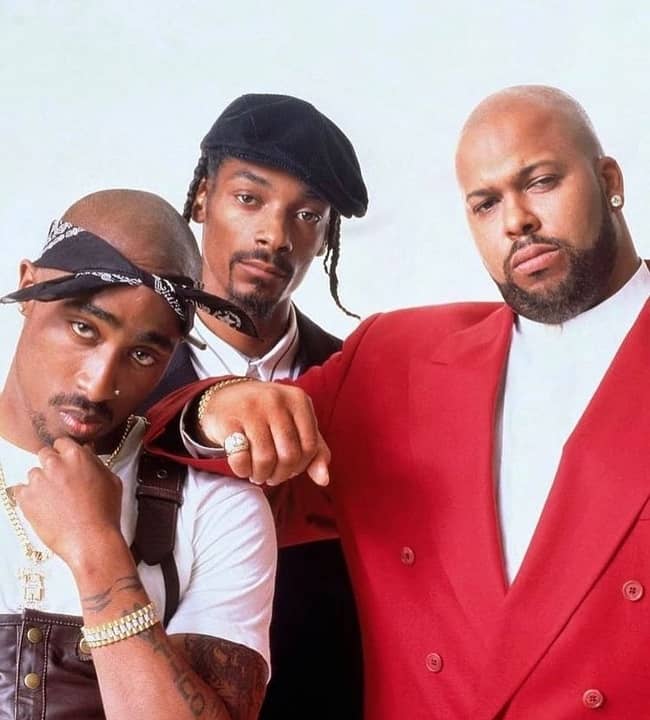 Snoop Dogg is a married man. Moreover, he married his high school friend, Shante Taylor. As they have three children two sons, Corde and Cordell, and a daughter named Corl. He filed for divorce from her wife in 2004, the couple separated as the reason. In January 2008, the couple renewed their wedding vows after four years.

He was arrested soon after graduating from high school after being found in possession of drugs, and he spent the following three years in and out of prison. He had been part of the controversy in multiple events. California high school banned Snoop Dogg and Wiz Khalifa when they shot a commercial in 2013 and smoke marijuana. When he first arrived in the UK in 1994, he was driving when his bodyguard shot a man from the car, and they were both on trial for murder.

He is 6 feet 3 inches tall and weighs around 75 kg and has dark brown eyes and black color hair. Moreover, Snoop has a shoe size of 12(US).