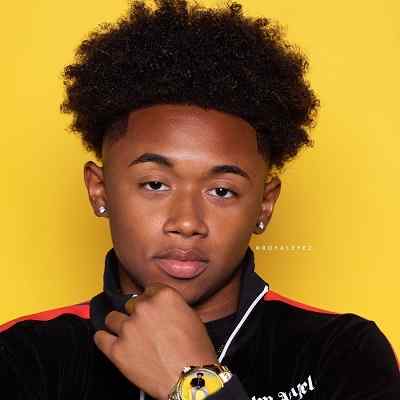 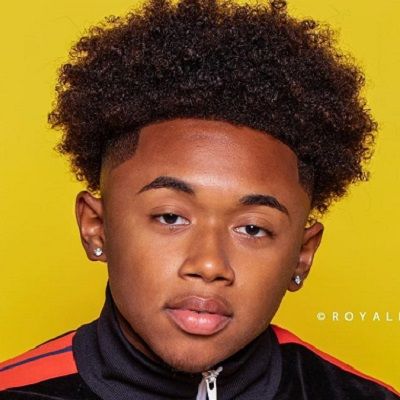 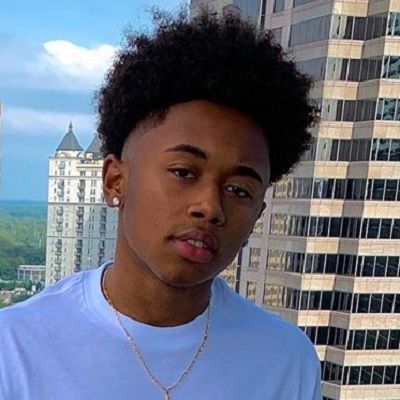 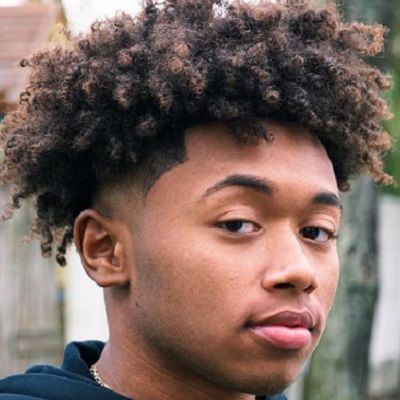 Smooth Gio is a famous American social media personality. Smooth Gio is famous for his YouTube channel. He is best known for his original sketch comedy scenes, including challenges, and many more.

Smooth Gio entered this beautiful world on March 12, 2001, in Florida, USA. As of 2022, he turns 21 years old. His zodiac sign is Pisces. Gio has not shared any information related to his family background. He is assumed to have a brother as a sibling. But there is no verified information on his name as well.

Moving toward his educational background, he is a high school graduate. When he was younger, he had a passion for sketching and other extracurricular activities. 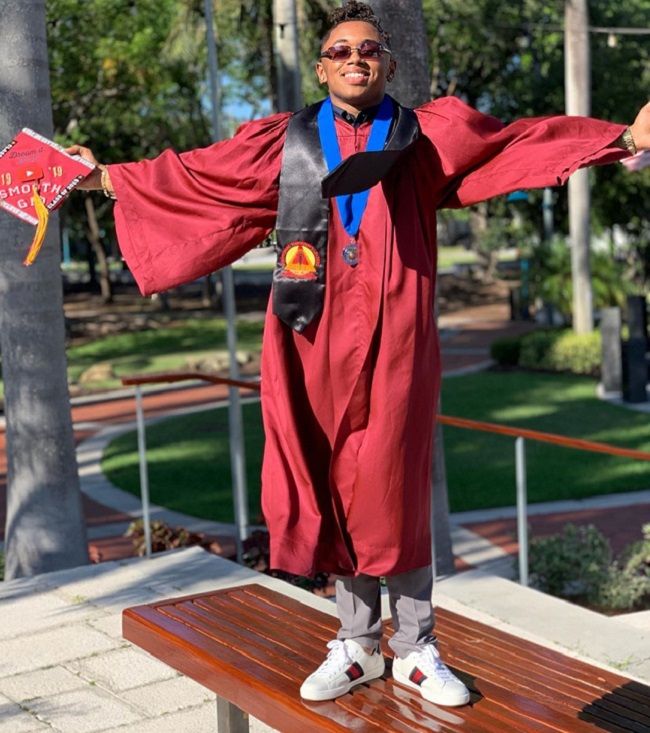 Caption: Smooth Gio having a picture on his graduation day. Source: Instagram

Gio is a social media personality who is known for his YouTube channel ‘SmoothGio’ and another YouTube channel ‘The Smooth Family’. He began his Instagram account in October 2016. Ever since Smooth was a kid, he was always keen and passionate about sketching and extracurricular activities. As he grew up, he earned a lot of fame for his pranks, challenges, reaction, comedy videos and vlogs which he uploads in his channel, SmoothGio. Further, he has worked with Young Vakabon and King Cid.

He joined his YouTube channel ‘SmoothGio’ on January 5, 2013. Some of his most popular YouTube videos from ‘SmoothGio’ channel are ‘Dirty Truth or Dare! *I THINK I FOUND MY CRUSH*’, ‘Which Do Girls Prefer? Lightskins Or Darkskins | High School Edition’, ‘DROPPING MONEY IN THE HOOD! | Social Experiment’, ‘MARRY, KILL, OR SMASH | Public Interview!’, ‘RATE ME 1-10 | Public Interview!’, ‘Which Do Guys Prefer? Black Or White Girls | High School Edition’, ‘PILLOW FIGHTING IN THE HOOD! | *Gone Wrong*’, and many more.

Gio also has another YouTube channel ‘The Smooth Family’ which he joined on March 11, 2019. He is not very much active on this channel and has posted fewer videos on it. However, some of his videos that are posted on his ‘The Smooth Family’ are ‘Popeyes vs Chick-Fil-A | Couples Mukbang ??’, ‘Kennedy Cymone Said I’m UNATTRACTIVE… ?’, ‘First Time in LA | Shopping with DDG Ft. KingCid, DymondsFlawless, DuB’, and ‘Things Guys Do That Turn Girls On | SPRING BREAK EDITION ?’.

Reflecting on Smooth’s personal life, he is very private about his love life. So there is no information on whether he had past relationships or is still single and does not seem to be in a relationship anytime soon.

He has not revealed whether he has already started his romantic journey or not. Nevertheless, with the activities he displays on his social media, he seems to be enjoying his time with his friends and family rather than being in a relationship. Gio might be waiting for the right time and the right person to be in a relationship. He has not been involved in any sort of controversial act and has maintained a good profile.

Smooth has an amazing personality. He has a height of 5 feet 5 inches and weighs around 65 kg. His chest-waist-hip measurements are 30-22-28 inches respectively. Moreover, Gio has dark brown hair and eyes of the same color. He wears a shoe size of 8 (US). He has not inked any of his body parts yet. 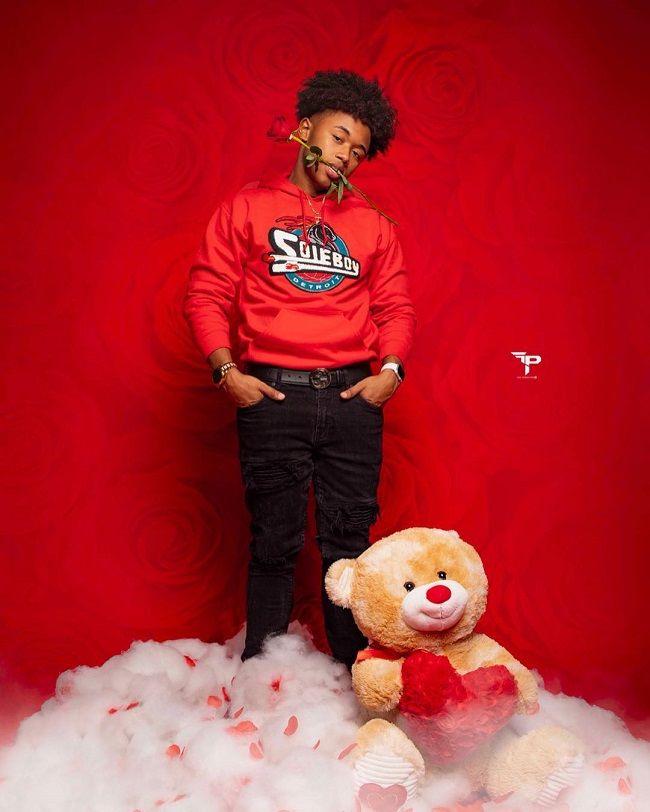 No doubt, Smooth Gio surely earns a good amount of money through his profession. His YouTube channel might be the main source of his Net Worth. Apart from his primary income, he earns a huge sum of money through advertisements and post endorsements. However, his estimated net worth is around $405K.