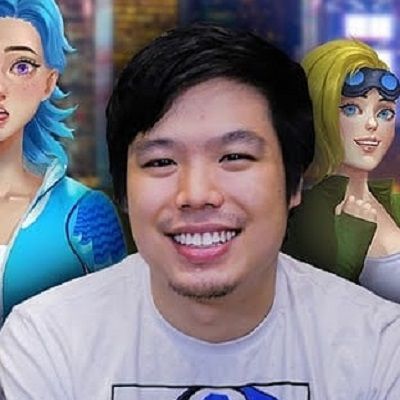 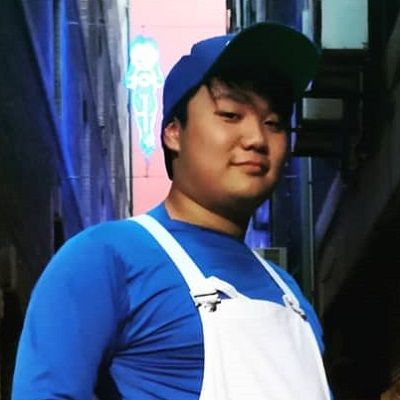 SMG4 is an Australian Super Mario 64 machinimist and creator of Super Mario 64 bloopers who runs the channel supermarioglitchy4, or SMG4 for short. SMG4 is also a professional Shitposter as well as a Co-founder of @glitch_prod.

SMG4 is 23 years old. He was born on May 24, 1999, in Australia, under the astrological sign Gemini. His birth name is Luke Lerdwichagul. There is no information regarding his parents.  However, he grew up working at his parents’ shop every day after school, along with his brother Kevin. Kevin Lerdwichagul is his older brother. He has a younger brother named Max, who is barely seen in SMG4 Theatre: Mr. Joey goes to the theatre.

Likewise, SMG4 is possible of Indonesian descent. In his video Super Caveman Bros., the Barney video has Indonesian subtitles and the footage seemingly comes from a DVD Luke bought from Indonesia. He belongs to Australian nationality. 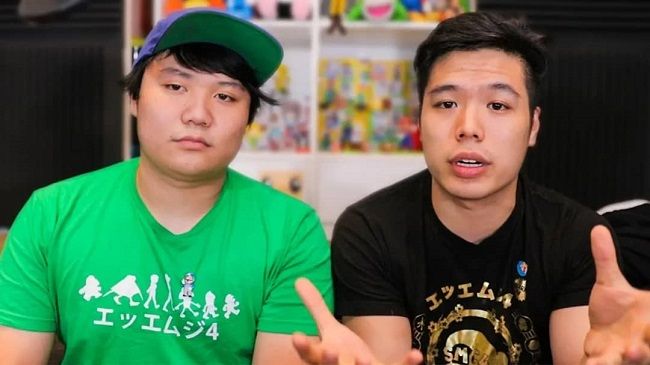 Talking about Luke’s professional life, he is an Australian machinimist who makes machinimas based around the Super Mario characters. These machinimas include characters from other video games or are made up wholly. He launched his YouTube channel SMG4 // Glitch Productions on February 13, 2009. As of May 2020, his YouTube channel has currently amassed over 3.75 million subscribers with almost one billion total views.

Usually, he uploads videos every Saturday (Sunday in some time zones). He is currently the most subscribed Super Mario 64 Machinimist/blooper maker on YouTube, and the context of most of his bloopers are either original SM64 maps and Garry’s Mod maps. Likewise, most of his recent animation comes from Garry’s Mod. He often uses sound clips from internet stars such as Smosh and uses several YouTube Poop sound effects. He has even used some sound clips from the popular Mario Plush doll video maker, SuperMarioLogan.

His YouTube series includes META RUNNER SEASON 1, THE SMG4 SERIES, SMG4 – The Anime Arc, SMG4 STORY ARCS!, Meta Runner EXTRAS, HITBOX (Video Game Action Comedy Series!), and many more. Some of his notable SM64 series include If Mario was in…., Guards N’ RetardsSSENMODNAR, Retarded64, and the normal Super Mario 64 Bloopers. In some of his videos like most notably Christmas 2013: The 12 idiots of Christmas, he voiced by himself and with different voices from people on YouTube along with his sister.

Many characters featured in his videos originate from various video games, most of which the Mario series. However, the customarily are represented with an alternate, more satirical personality. His videos showcased a lot of humor based around ridiculous humor, spaghetti, internet humor, rage comics, drugs, and naked people. 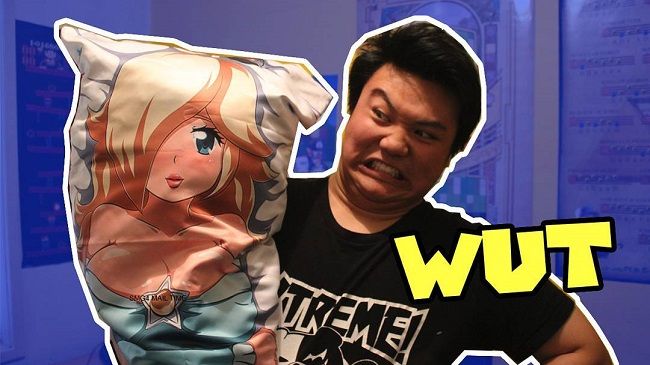 As of December 3rd, 2016, he launched another Gaming channel with his brother Kevin called “Hobo Bros”. He has made a video, MarioTube, which features several characters from the channel making channels of their own, and served with the creation of many spin-off channels.

Rarely, the brothers have played mostly Nintendo games, especially Super Mario games, because they reacted to meme videos more often. Some of the notable videos on the channel include “10 YOUTUBERS vs 2 SPEEDRUNNERS [SM64 120 Stars] ft. Cheese05, SimpleFlips, SMG4, Bandy and more!” with 3.3M views, and “5 Youtubers VS 1 Speedrunner but we try to STOP him ft. SimpleFlips, Nathaniel Bandy [Minus World]” with 1.8M views.

Two of the Hobo Bros Series are New Super Mario Bros., and Super Mario 64. Currently, the channel has amassed more than 488k subscribers.

Additionally, Luke had launched also launched another channel @theawesomario on July 12th, 2013. It is supposedly Mario’s channel and based in the video super Mario 64 bloopers: YouTube Mario?

It was his second channel until he left posting videos. He became inactive after its latest video “Boopkins and Bob: The New Years Resolution”, making Hobo Bros SMG4’s second channel. However, the channel had earned over 232k subscribers.

He also owns an animation company named Glitch Productions (formerly known as Glitchy Boy) along with his older brother Kevin Lerdwichagul (His company’s productions are uploaded onto the SMG4 channel, including the YouTube original series Meta Runner.

Speaking on SMG4’s earning, he is a famous YouTube star who has earned a good fortune through his professional life on YouTube. His main source of income is his YouTube channels. He lives a lavish and blissful life with genuine wealth.

Looking at his main YouTube channel, he has published 552 videos which all together add up to more than 1.5 billion views. He creates on average 7 new videos every month and has made a fortune of the net worth of around $5.2 million dollars as of May 2020. Additionally, he also earns through his secondary YouTube channels as well as additional works. Therefore, he has an estimated net worth of around 6 million. 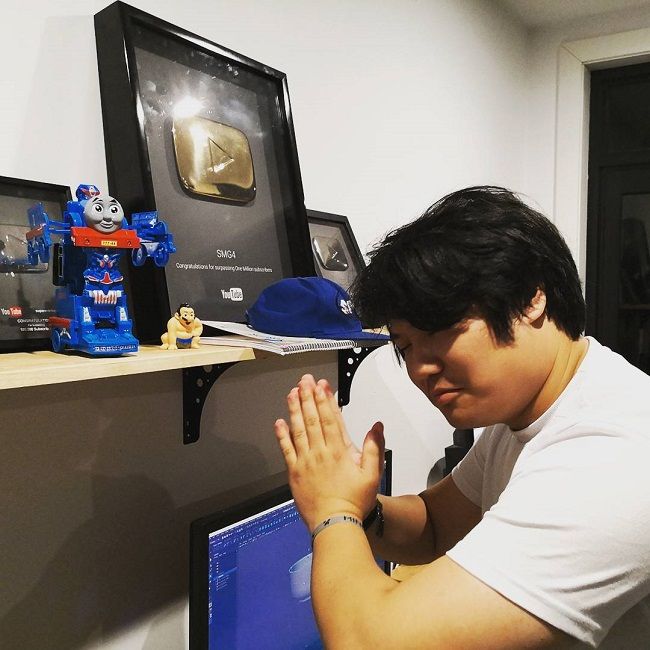 Is SMG4 single or dating someone?

Furthermore, he has not been through any drastic rumors regarding his personal as well as professional life. He has managed the correct image.

This 21-years-old young Youtube star SMG4 A.K.A Luke has a good personality. He has black hair color with dark brown eyes. Further, there is information regarding Luke’s height, weight, and other body measurements.

Likewise, he owns two YouTube channels. His main YouTube channel has garnered over 3.75 million subscribers with almost one billion total views. And his collaborative channel with his brother Kelvin has amassed more than 488k subscribers. Additionally, he has provided his email id [email protected] any kind of business inquiries. He also has online merch smg4.store OR metarunner.store.

Moreover, he spends most of his life indoors to avoid danger or rain and to create more bloopers. In a Hobo Bros video called “Sans in smash memes that will give you a bad time”, his older brother Kevin stated that Luke is actually color blind. The brothers proceeded to take a color blindness test which proved that Luke is red-green colorblind.