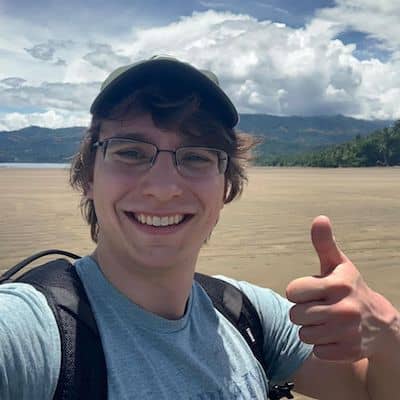 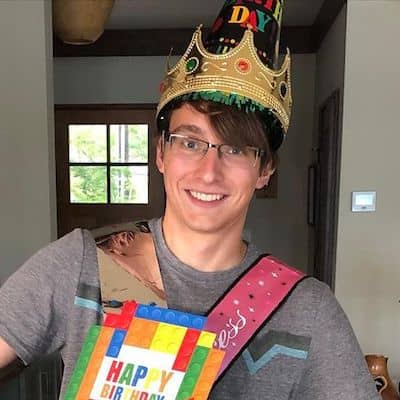 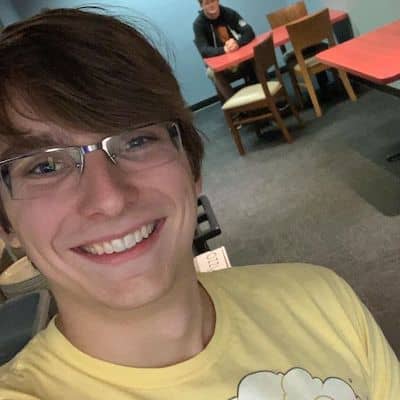 Slimecicle is an American YouTuber, Twitch streamer, content creator, gamer, and internet personality. Slimecicle is famous for playing various games but is highly known for playing Minecraft by himself, or with other well-known YouTubers/streamers.

Slimecicle was born Charles “Charlie” Dalgleish, on August 12, 1998. He is originally from Virginia, USA. This personality is 24 years old and his zodiac sign is Leo. Similarly, he has a younger brother. He attended Flint High School, a Virginian high school.

From the year 2016 to 2020, this personality attended Champlain College in Burlington, Vermont, where he majored in broadcast media production. Sadly, he has not shared the names and other information about his parents. 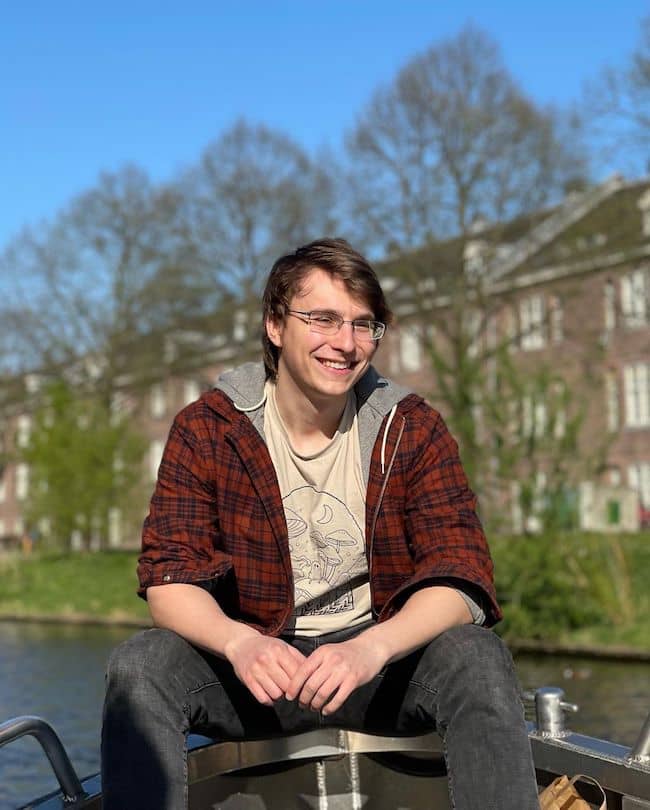 Slimecicle was a member of the YouTube collective Lunch Club along with Ted Nivison, CallMeCarson, Hugbox, Cscoop, Traves, and Jschlatt. Charlie left the group in the summer of 2020, and the group disbanded in the fall of 2020. Though his channel was created in the year 2011, his first video wasn’t uploaded until the year 2014.

During the year 2014, he made let’s play videos of various games such as Five Nights at Freddy’s, InFAMOUS, and Super Smash Bros. Brawl. And, on January 26, 2015, he uploaded his first stream highlights from Twitch of him playing Tabletop Simulator with some of his friends at that time.

Also, this gamer uploaded Overwatch content starting from May 12, 2016, going all the way back to the game’s open beta. Similarly, in the year 2016, his channel suddenly blew up when he uploaded “Inside the Mind of a Mei Player”.

Then, he began uploading more “Inside the Mind of…” videos with other heroes from Overwatch. Therefore, these videos were also successful, often achieving a million views and even up to two million views. 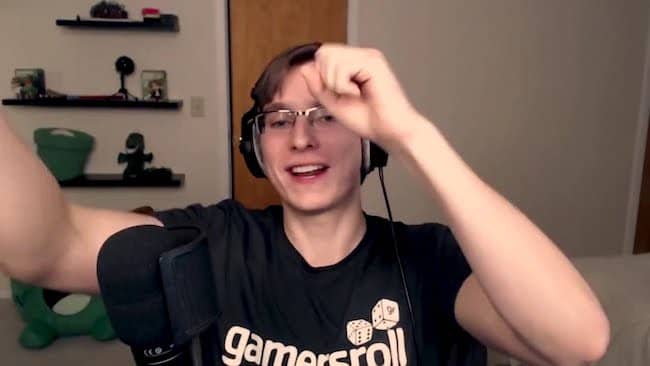 Additionally, his “This Is…” series, with videos such as “This is Super Mario Odyssey” and “This is Cuphead”, was a massive success. Moreover, on June 19, 2018, he became a founding member of the podcast, “Just Roll With It”, one of the most well-known DnD podcasts on YouTube.

Recently, he has interacted a lot with the Minecraft YouTuber Community and now often plays Minecraft with creators TommyInnit, Wilbur Soot, and Ph1LzA on TommyInnit’s channel.

Moreover, on his own channel, he still uploads a variety of content and on his second channel, he uploads regularly Minecraft SMP content and other games. Moreover, this gamer has two notable series that are related to video games, his Inside the Mind of… series and the This is… series.

Currently, this YouTuber has a girlfriend, Vermont writer Grace Safford, who he features occasionally in his videos. Moreover, he and his girlfriend have two guinea pigs Mochi and Fern.

However, he frequently features his girlfriend on his social media. The two love birds are having a good time and enjoying their time. 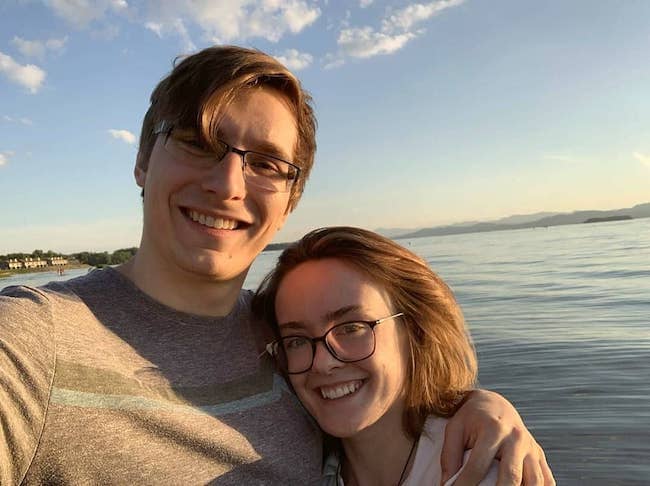 This gamer stands tall at a height of 5 feet 9 inches. And, he weighs around 75 kilos. Charlie has a set of gorgeous blue eyes and blonde hair. Besides this, he has not shared the measurements of his body yet publicly. However, he has a fit and healthy body status at the moment.

And, his ‘@slimecicle’ TikTok account has gained over 791.8K followers and over 6.9 million likes. Her YouTube channel ‘Slimecicle’ has earned over 3.22 million subscribers.