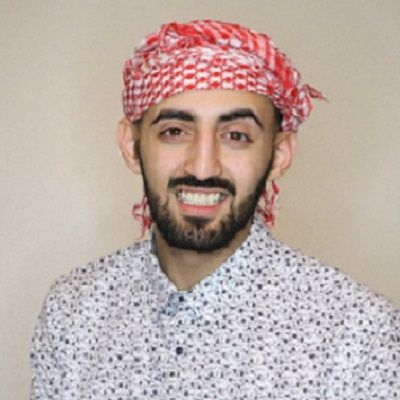 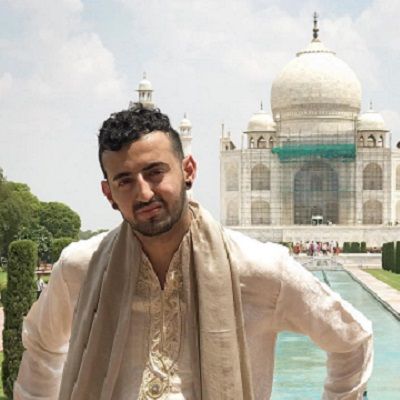 Slim Albaher was born on 15th July 1994 and is currently 27 years old. Likewise, he was born as Sulieman Albaher and his zodiac sign is Cancer. Similarly, he was born in Brooklyn, New York, and holds American citizenship. Likewise, he originally hails from Yemen and belongs to the Arabic ethnic group and is a follower of Islam. Talking about his family, he is one of the four children born to Yemeni parents in the US. Similarly, he has three brothers and their names are Khaled, Tarek, and Hamzah who are often featured on his channel. 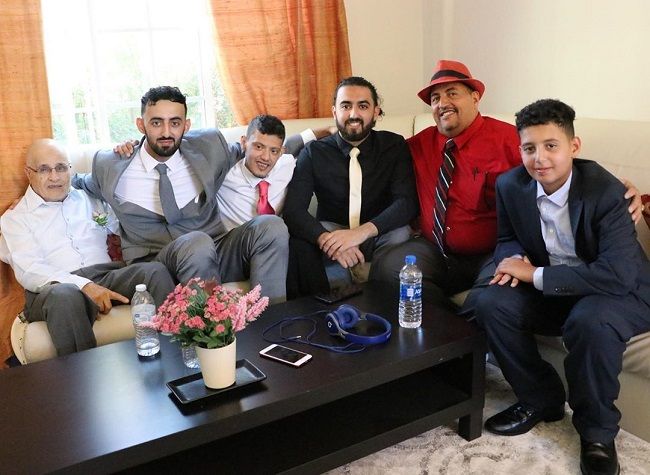 Likewise, regarding his personal preference, he loves playing video games and watch animes in his leisure time. Similarly, personally he is a happy-go-lucky kind of person but he confesses dealing with anger issues many times. Furthermore, talking about his educational qualification, he has not shared his educational background in media.

Likewise, his oldest video is ‘BTS/EXTRAS OF SCARING THE PUBLIC PRANK’ which he posted on 11th August 2013 and has over 16k views on it. Followed by this, he uploaded another video on 15th September 2013 ‘TREE CLIMBING IDIOTS| VLOG #1’. Furthermore, he has uploaded around 1,376 videos on his channel having more than 128 million views on it. Moreover, he once shared the awful experience he faced during his flight on Delta Airlines. He along with his friend and fellow Youtuber Adam Saleh was kicked out from ‘Delta Airlines’ for speaking in the Arabic language.

Likewise, he has shared in his vlog ‘DELTA KICKED US OUT FOR SPEAKING ARABIC (FULL FOOTAGE) #BOYCOTTDELTA’. He posted on 21st December 2016 and has over 1.6 million views in it being the highest viewed video on his channel. Followed by this, another popular video on the channel is ‘SINGING CHALLENGE!!! (IMPERSONATING ARTISTS)’ has 1 million views since he posted on 4th September 2016.

Likewise, his recent upload is, he has collaborated with his best friend Adam Saleh and runs a podcast series ‘Socially Profiled’ in which he shares about his personal life through podcast series. Moreover, with his enthusiasm and unique way of making content he has hit more than 610k subscribers on his channel. 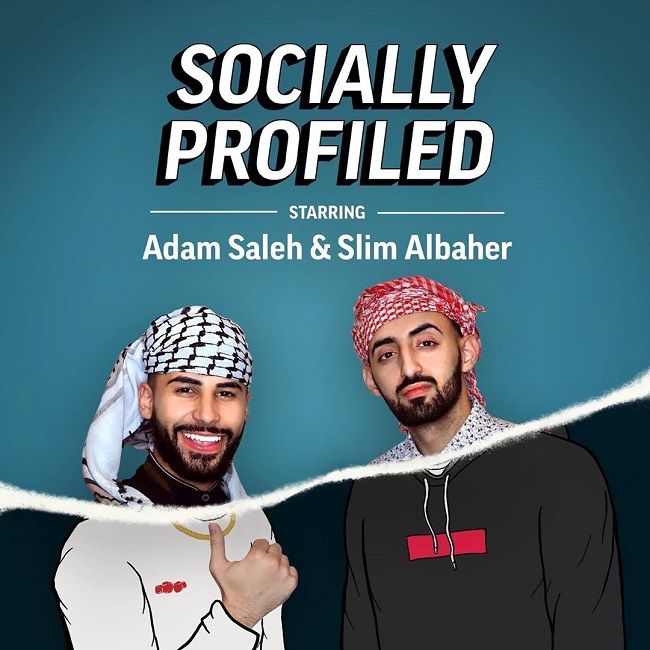 Besides his primary channel, he has second channel ‘SlimMofication’ which he opened on 20th February 2013. In this channel, he shared content like fun-filled pranks, social experiments, and challenges. Likewise, in this channel, his oldest video is ‘THAT ANNOYING KID: STUDY BUDDY’ which he posts on 28th February 2013 and has over 41k views in it. Followed by this, another video is ‘JUST TRUST ME’ which he posted on 27th March 2013 and has 108k views.

Likewise, in this channel, he mainly posts contents like pranks and social experiments videos. He has uploaded 76 videos and has more than 26 million views in it having around 323K subscribers in it. Similarly, his most popular video on the channel is ‘FAKE JORDAN PRANK IN THE HOOD’. The video has more than 2.7 million views since he uploaded on 23rd April 2015. Moreover, the two videos of his channel which one cannot overlook at all are, ‘MUSLIM BOY HARRASSMENT EXPERIMENT!’, ‘CHILD ABUSE EXPERIMENT’, and ‘CONFRONTING A RACIST’. These videos are the social experiments conducted by him along with his team.

These videos are the eye-openers for the society at large and help people know how one should behave with the Muslim population and every human. Furthermore, he was signed by Ampli-Truth Production and joined the 3MH along with Youtubers Karim Jovian, Adam Saleh, and Sheikh Akbar. 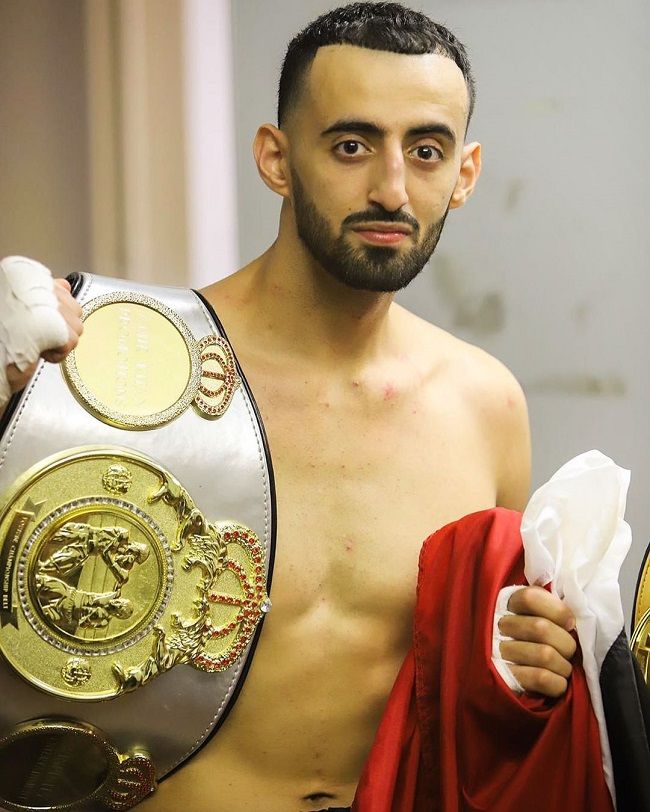 Likewise, Slim is straight and is married. He married the love of his life Sofia. They got married in the year 2019 and have often been featured in his video. 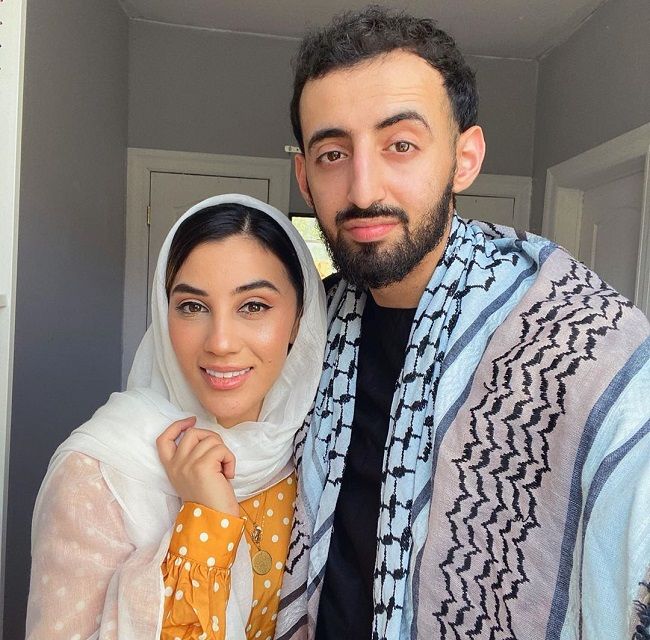 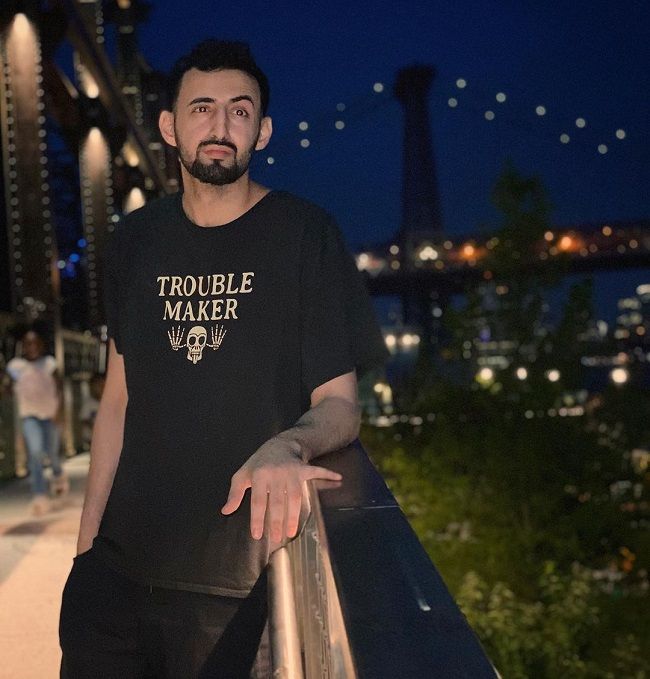 Regarding his social media presence, he is present on various social media channels like Instagram and Twitter. Likewise, his Instagram handle is @slim_slimmofication and has over 265k followers in it. Similarly, his Twitter handle is @SlimmySlim94 and has over 112.3k followers since he joined in June 2011. Furthermore, he has also shared his email address and it is [email protected]