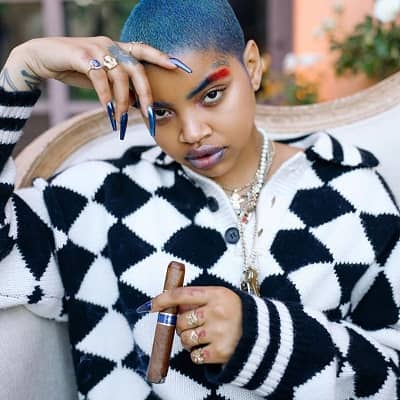 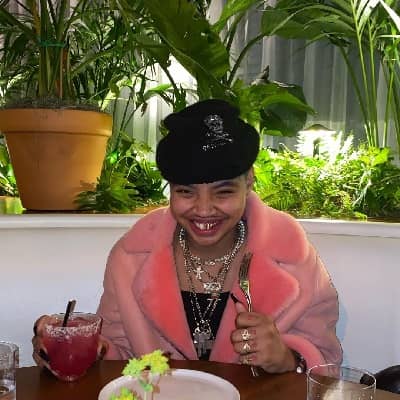 Slick Woods is a famous American Model and actress from Minneapolis, Minnesota. Slick Woods is widely popular for her stunning cover for magazines like “Glamour”, “Love”, “Vogue Italia”, and others.

Slick Woods was born on 13th August 1996 in Minneapolis, Minnesota, United States, and is 25 years old. The real birth name of Slick is Simone Thompson. The Zodiac sign of Slick is Leo. Woods was born into an Afro-American family. She was born to her mother Vonnya-Leah Mason. On the other hand, Slick has not revealed her father’s name in the media yet. In fact, WQoods has not revealed her sibling’s name or other family members in the media yet.

Slick’s mother raised her in Los Angeles, California. Moving into her educational background, Slick studied her high school education at Santa Monica High School. However, Woods dropped out when she was just 17 years old. So, Woods has not completed her school yet.

Slick started working as a model in small adverts and commercials during the early phase of her career. Woods always wanted to do something new and something extra. Thus, Slick committed her life to the model.

In addition, Slick has worked as a model for the cover of magazines like American Vogue, Vogue Italia, Vogue Japan, Glamour, Jalouse, Porter, Dazed, V, i-D, and Love. Further, Slick is an avid weed smoker. Because of her marijuana smoking habit, she face0d many hindrances in her professional career several times. In September 2017, Woods started working for Rihanna‘s makeup brand, Fenty Beauty. 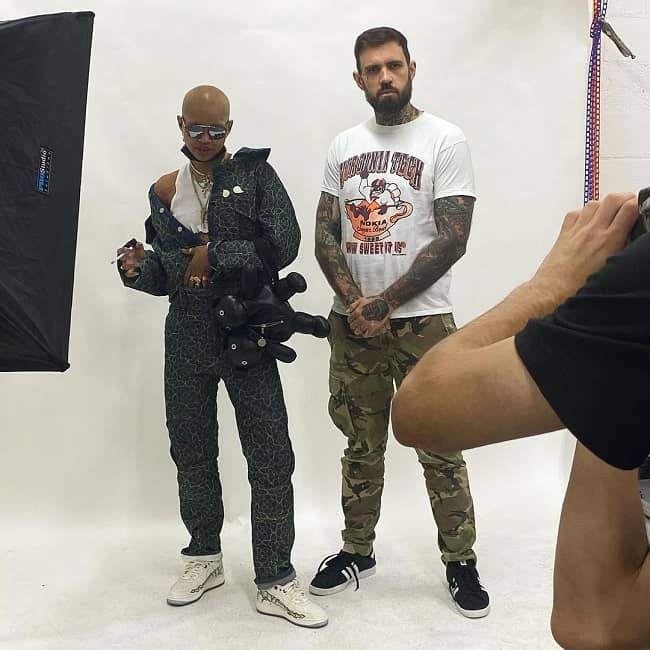 Moving into the relationship status, the 24 years old actress might be currently single.  Previously, she mentioned a new woman in her life who goes by Donatella on Instagram. She even shared several lovey-dovey photos of herself with her new girlfriend. But it’s been a long time she has not mentioned her. They might have already broken up.

Previously, Slick was in a relationship with her ex-boyfriend Micky Munday. Further, the couple dated for more than 5 years, and later they parted their ways due to personal reasons. 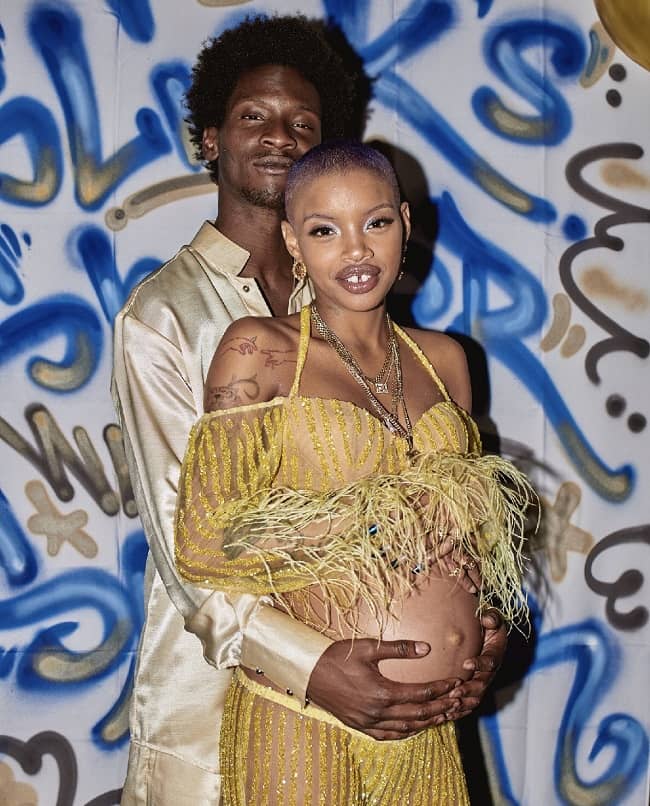 Moreover, Slick later dated the Canadian model Adonis Bosso. Slick and Adonis gave birth to their son from their relationship. However, Woods has not revealed anything about her son’s name or other information in the media yet.

Talking about body measurement, Slick has a pretty well-shaped and well-maintained body. The American model stands tall at a height of around 5 feet and 11 inches. Likewise, Slick has a body weight of around 60 kg. As far as her health is concerned, Woods is diagnosed with 3rd stage of cancer. Further, Slick is an avid weed smoker. Moreover, Woods has beautiful brown eyes and black hair.

In addition, Slick is also famous for her bald hair and gapped teeth.

In addition, Slick has earned a pretty handful amount of money from her career. However, Woods has not revealed her annual income or earnings in the media yet. As per the sources, Slick has an estimated net worth of around $500 thousand.