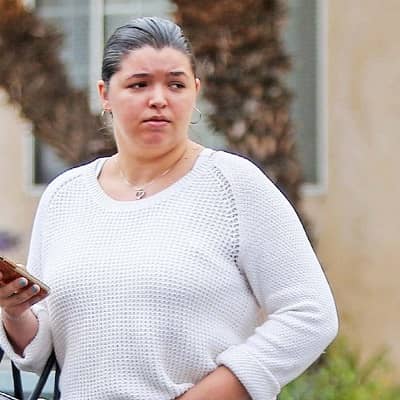 There is no verified information regarding the exact date of birth of Skylar Staten Randall. However, in an article by The Daily Mail UK in 2015, it is mentioned that she was 22 years old back then. This concludes that she is 28 years old as of 2021 and she was born in the year 1993. There is also no information regarding her exact place of birth. Talking about her family, her parents are mother Janine Staten and father Bryan Randall.

When her mother was pregnant with her, Bryan entered rehab for drug addiction. After the completion of the rehab, her father was able to get rid of the addiction. However, her mother continued with her heroin addiction. This eventually led to Janine’s demise due to a heroin overdose.

Her mother passed away in a coma when her body went septic from heroin addiction. Janine was admitted to the hospital on December 6, 2003. She eventually passed away in a coma on January 7, 2004. At the time of Janine’s death, she was living with her mother and her husband Michael Blankenship. They lived in a rented home in Medford, Oregon. Her step-father is a self-confessed addict and heroin dealer. 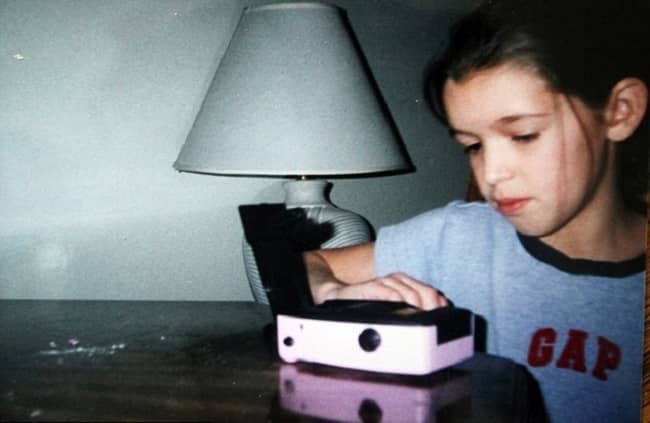 Her father had little to do with her early years. Bryan was even sued for unpaid child support. As per the legal documents obtained exclusively from an Oregon court, the court ordered Bryan to pay monthly child support of $187. A county Sheriff served Bryan papers on February 20, 2004. This was after missing payments for her child support. A judge ruled that her father must award $1,870 in past support to her mother.

As per the date on the legal document, her father owed unpaid child support to her mother when she passed away. At the time, her father was living with a long-term girlfriend in Portland, Oregon.

Despite this, Bryan Randall came up when her grandmother passed away and took custody of her. Bryan then moved her to Los Angeles. There, the young lady attended high school. However, she moved back to LA after completing college in Arizona. The demise of both her mother and grandmother left her father Bryan as her guardian. When this happened, she was only 14 years old. 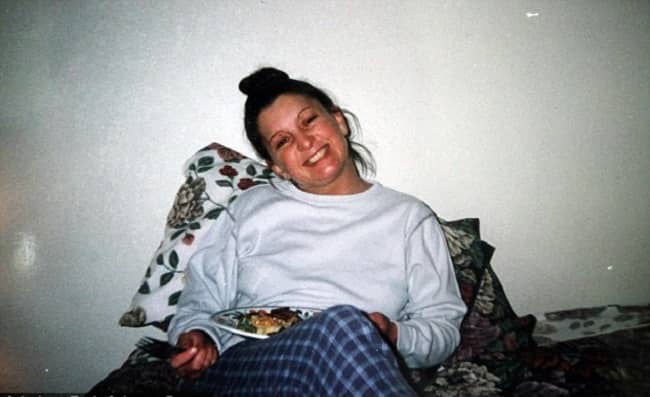 Skylar Staten Randall is famous as the daughter of the LA-based professional photographer Bryan Randall. Her father is most recognized for his outdoor and children’s photograph. Moreover, her father is also famous as the lover of Oscar-winning actress Sandra Bullock. Bryan and Sandra met each other in January of 2015. This was after a friend recommended Bryan to help photograph the birthday party of Sandra’s son.

Prior to becoming a renowned photographer, her father once worked as a fashion model. Her father was even featured in pages of Vogue Paris. Bryan has also worn clothes by world-famous designers including Hugo Boss and Saint Laurent. Further, her father has also appeared alongside Cindy Crawford in a 2011 spread for Harper’s Bazaar Singapore.

Furthermore, she wants a normal life and doesn’t even use Bryan’s surname, i.e. Randall. She instead goes by “Staten”, her mother’s surname. Moreover, she lives just five miles away from her father’s family. But still likes to keep away from the celebrity world of her father.

Moving on, her net worth and earnings are still under review and hence are not available at the moment. Talking about her father – Bryan Randall’s net worth, it is estimated at approximately $2 million dollars. 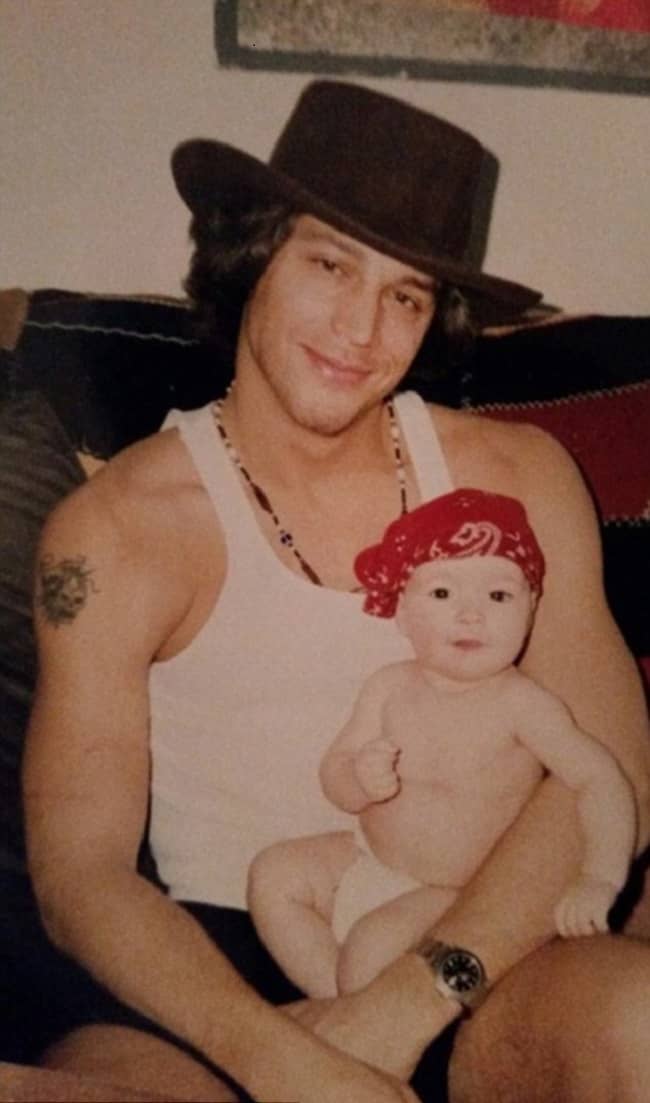 There is no verified information regarding Skylar Staten Randall’s relationship status and love affairs. Talking about her parents’ relationships, her mother was married to Michael Blankenship at the time of her demise. Her father is currently in a romantic relationship with actress Sandra Bullock. The two have been together since 2015 when they met each other for the first time during Sandra’s son’s 5th birthday party. Sandra has two adopted children namely Louis Bardo Bullock and Laila Bullock. 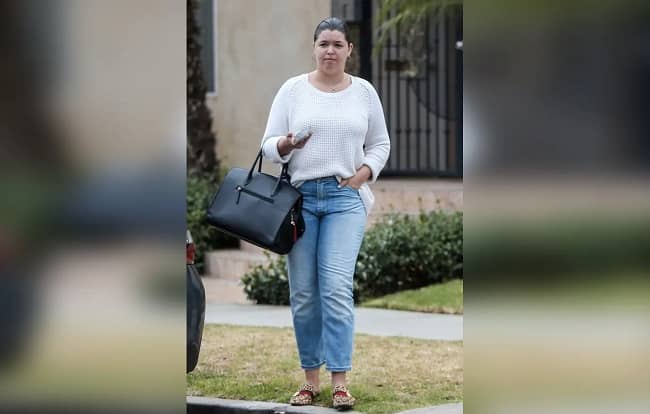 Skylar Staten Randall’s height, weight, and other body measurement details are not available on the web. She likes to stay away from the spotlight and have a normal life that is away from the celebrity world. Hence, there are little to no details regarding the young celebrity kid. Moreover, she has brown eyes and hair of the same color. Talking about her social media presence, she doesn’t seem to have a personal account on any social media platforms.